Posted by brian on Wednesday, 10 February 2016 in Cruising News

Magic will be in the air for Australian cruisers when Emerald Princess arrives Down Under for its maiden season of cruises in November, carrying a brand new musical from three-time Oscar winner and composer of Wicked, Pippin and Godspell Stephen Schwartz.

Schwartz’s first production for a cruise line, Magic to Do celebrates his lifelong fascination with magic and combines thrilling illusions with some of his most famous songs, such as Magic to Do from Pippin and Defying Gravity from Wicked. The show also includes a brand new song written exclusively for Princess called A Little Magic.

A cruise-industry first, the creation of Magic to Do is part of a multi-year agreement, which will see Schwartz oversee the creative development of four musicals to debut across the fleet over the next several years. Magic to Do debuted on Crown Princess in October last year. 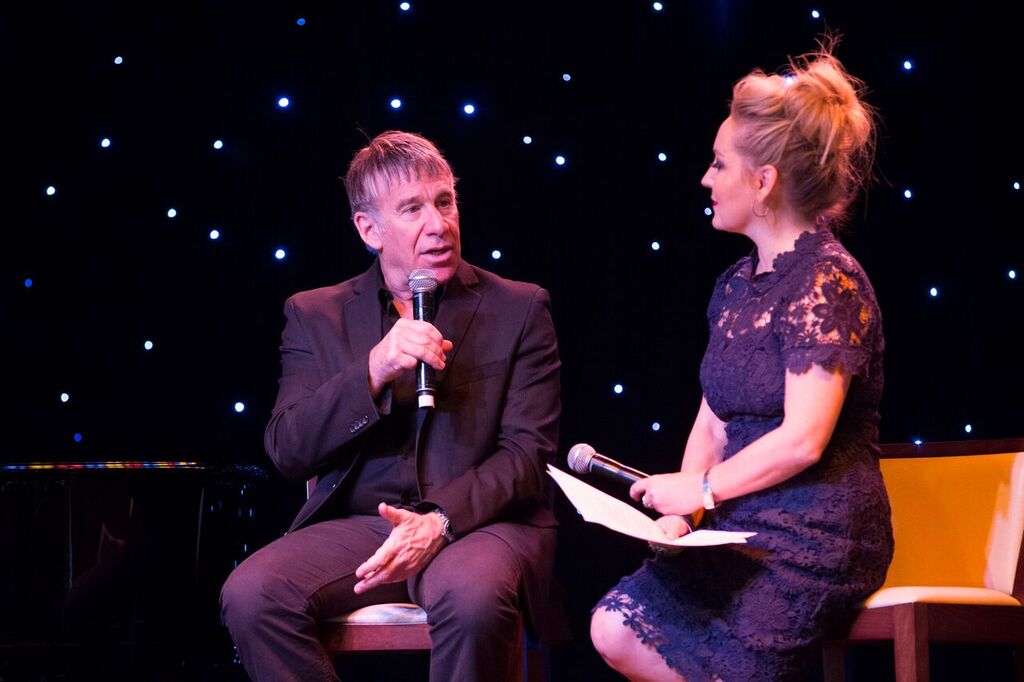 Princess Cruises Vice President Australia & New Zealand Stuart Allison said Princess was known for introducing product innovations and was thrilled to embark on this extraordinary new live-show entertainment – unlike anything any cruise line has ever before offered.

“Stephen is one of the most talented and accomplished Broadway composers of all time and Princess couldn’t be more honoured to partner with him to create memorable entertainment experiences for our guests. We’re sure the production will be a huge hit when it debuts in Australia later this year,” Mr Allison said.

Schwartz said he was excited about using the enormous resources available with Princess to create new and innovative theatrical entertainment. 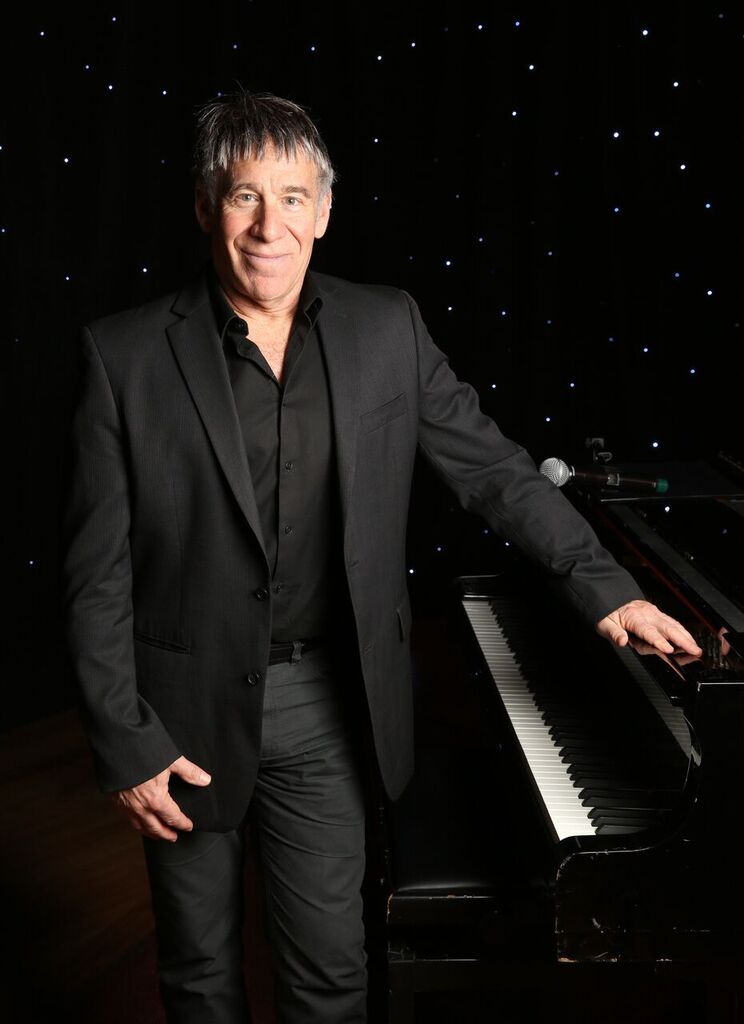 “Their onboard theatres are Broadway-calibre venues with state-of-the-art technical capability, and coupled with their access to first-rate performers, I see it as an extraordinary and almost irresistible opportunity. I have received overwhelming and enthusiastic interest from talented colleagues – writers, directors, and designers to whom I have spoken – and I hope together we will create new kinds of cruise ship shows to entertain and inspire Princess guests unlike any other productions at sea,” he said.

Schwartz will bring together a cadre of Broadway talent to support the four Princess productions through direction and design.

During his 40-year career, Schwartz has won four Grammys, three Academy Awards for “Best Song” and “Best Score” for Pocahontas and “Best Song” for The Prince of Egypt and has been nominated for six Tony Awards. He is the only songwriter in Broadway history to ever have three shows run more than 1900 performances. 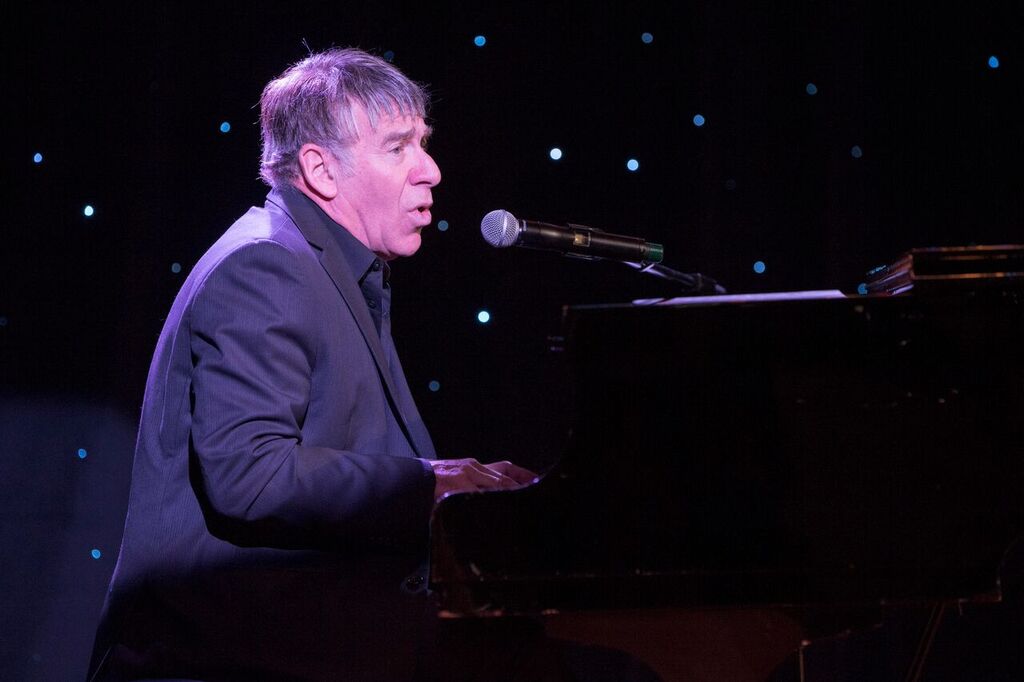 Emerald Princess will based in Sydney from November 2016 to April 2017, with fares starting from $1599* per person twin share for an 11-night New Zealand cruise roundtrip from Sydney, departing January 10, 2017.

Additional information about Princess’ partnership with Stephen Schwartz can be found at http://www.princess.com/schwartz.