Posted by brian on Sunday, 14 February 2016 in Cruising News

SYDNEY CELEBRATES IN STYLE, WITH A SOPHISTICATED CRUISING SATURDAY !

Sydney Celebrates in Style, With A Sophisticated Cruising Saturday !

Four Of The World’s Most Luxurious Ships Visit Sydney, As Two Berth At The Same Terminal For The First Time.

Carrying 200 guests, Le Soleal is one of the youngest ships in the world and was making her maiden visit to Sydney on Saturday, docking at the OPT alongside the 686-guest Azamara Quest which was making her second call to the city as part of her inaugural season in Australia.

Between them the four boutique ships brought close to 3000 visitors to the city and injected more than $2 million into the economy.

The February 13 visit marked the first time in history that two modern cruise ships have shared the Overseas Passenger Terminal (OPT) at the Quay for the day, an event made possible by the boutique size of the vessels, the 142-metre long PONANT Le Soleal and 180-metre long Azamara Quest. The Idea behind it all was Ponant's very own Sarnia Bratton, along with working with Sydney Ports. 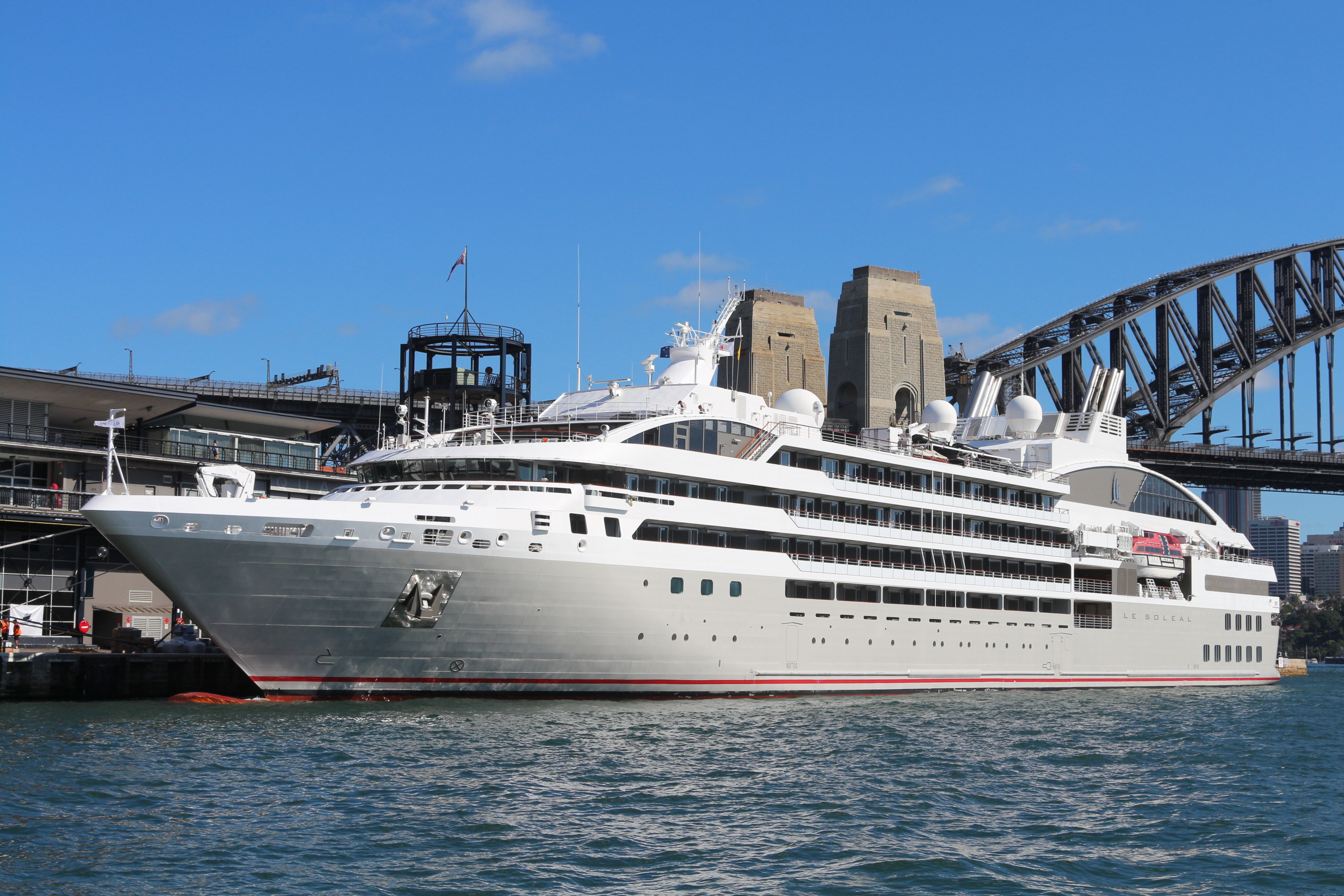 “When it comes to cruising, Sydney is in hot demand, as Saturday demonstrated. To have four of the world’s most elegant ships visiting on one day is an extraordinary event - and great news for the local economy,” Mr Jardine said.

With many guests disembarking in Sydney and others embarking on Saturday, Mr Jardine said the four ships had brought more than 2800 visitors to the city.

“Most of the ships’ guests were international tourists so they were busy spending their time shopping and enjoying the sights of Sydney, while many had booked a few nights’ pre or post-cruise accommodation in the city,” he said.

“CLIA studies show international passengers cruising from Sydney spend an average $762 a day in the city, while transiting guests spend more than $200 a day, so between guest and crew expenditure, ship provedoring and port charges, we estimate these ships’ visits would have injected more than $2 million into the economy in just one day.”

The visits come during Sydney’s busiest ever cruise month, with 27 different ships making an extraordinary 45 calls to Sydney during February.  The wave of activity will continue into March, when 17 ships will make 33 calls to the harbour city in just 30 days.

Mr Jardine said the historic dual berthing at the Overseas Passenger Terminal followed the recent upgrade of cruise facilities at Circular Quay by the Port Authority of NSW including the refurbishment of the terminal and the installation of a new mooring dolphin at the northern end of the wharf. 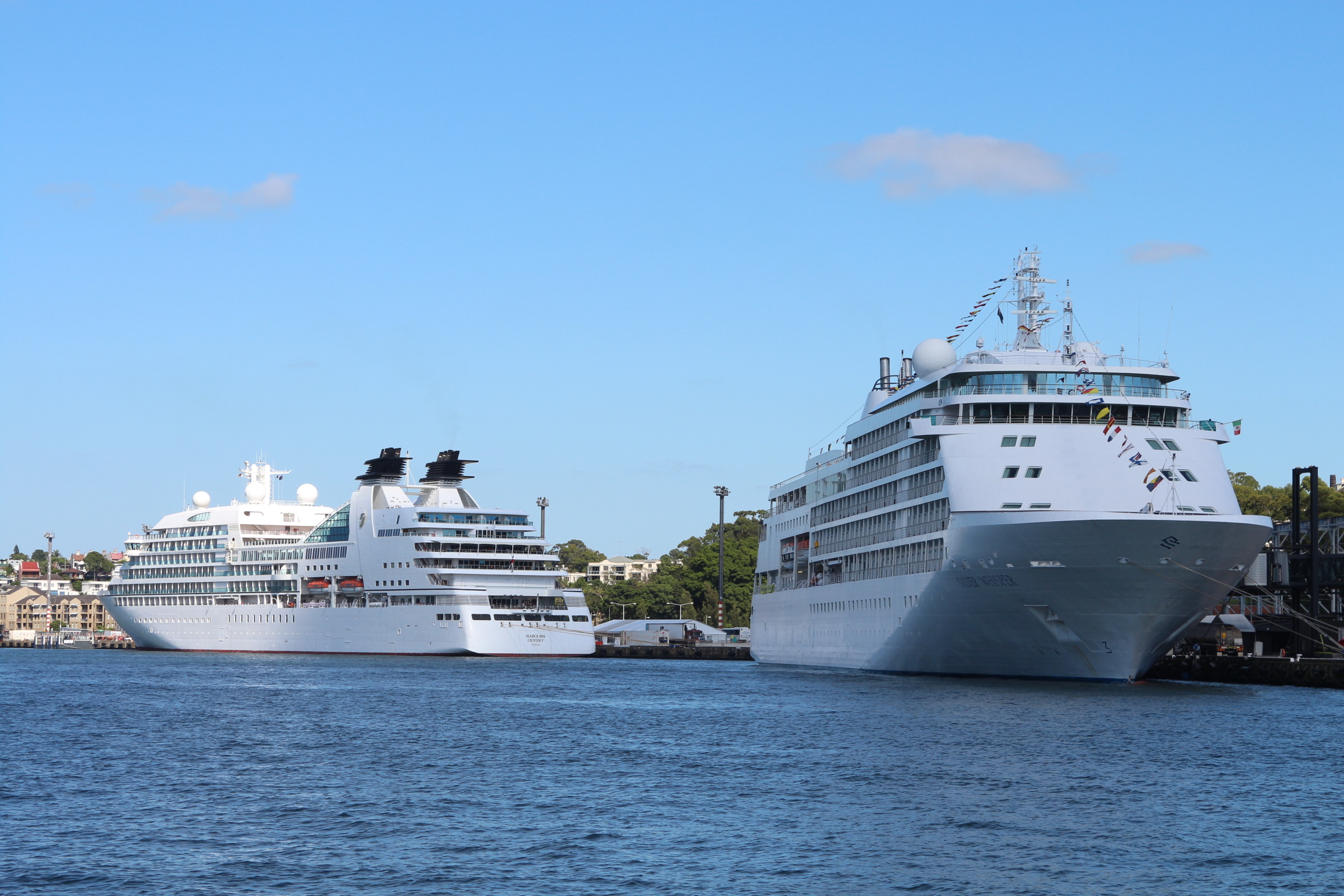 Le Soleal’s visit came at the end of a five-day cruise from Auckland. She departed Sydney on Saturday evening on a nine-night sell-out cruise to Cairns from Sydney, with Azamara Quest leaving shortly afterwards on a 17-night East Coast Australia and Bali cruise.

Mr Jardine said more than one million Australians now take a cruise every year, making the nation the fourth largest passenger source market in the world.  In total, 38 ships from CLIA member cruise lines will sail in Australian waters this summer, the biggest summer season for the nation yet.

Cruising contributes around $3.5 billion to the national economy, including more than $2.3 billion in New South Wales.

All four cruise lines visiting on Saturday confirmed that Sydney was one of their most popular ports of call.

“Ponant continues to make significant investment in Australia and is committed to growing the region as both an important source market as well as a significant destination for our global base of guests, as seen by by the introduction of our Kimberley voyages in 2017,” Ms Bratton said.

Azamara Regional Commercial Director Adam Armstrong said the cruise line was all about the destinations it sailed to.

“There's no port that rates higher amongst our guests than Sydney's Overseas Passenger Terminal. To berth here, side by side with Ponant, demonstrates not only the excellent improvements to infrastructure in Sydney, but also the growth and demand for this luxury style of cruising,” Mr Armstrong said. 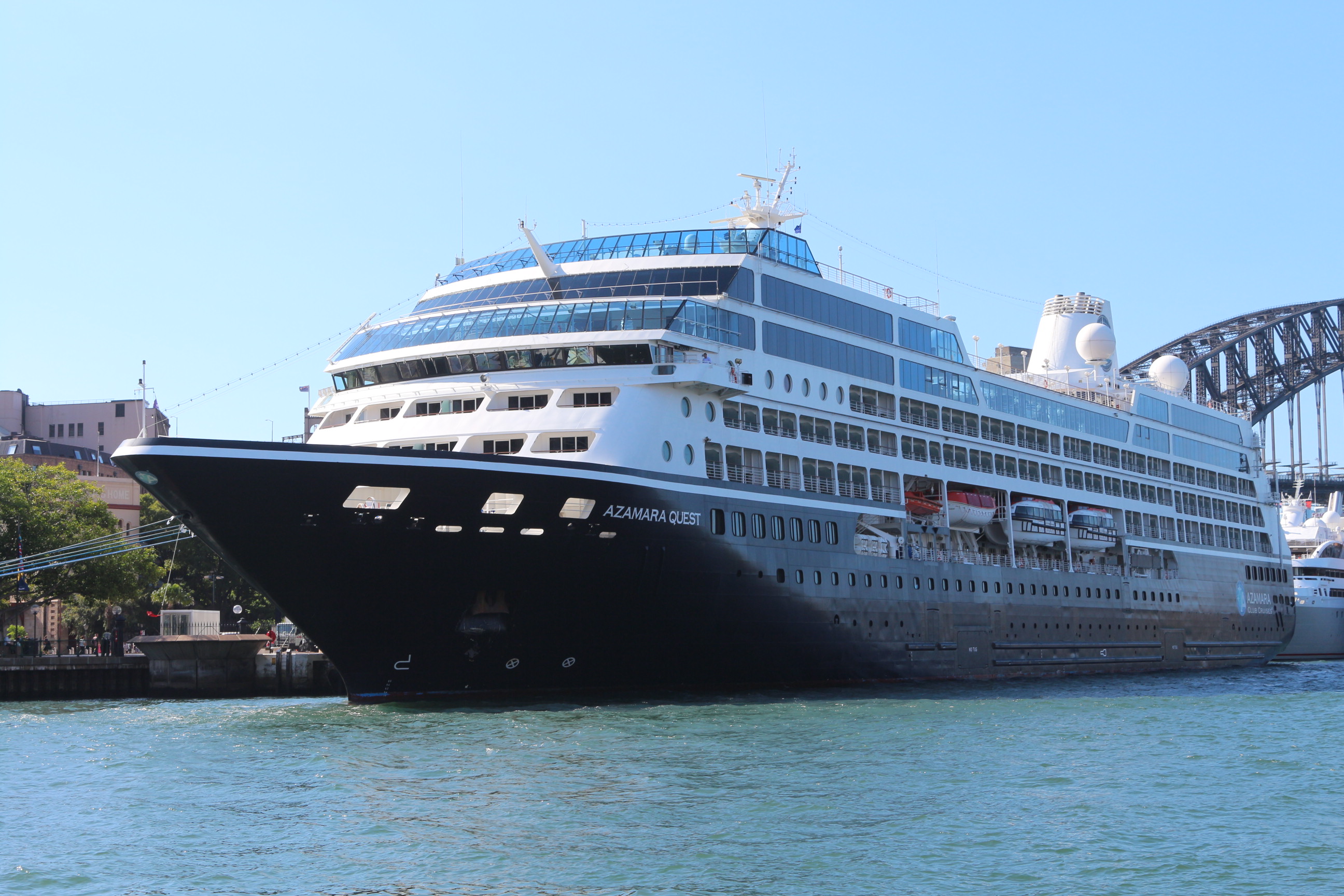 “Sydney is such an iconic and popular port with our guests and Australians have shown such a strong affinity with Seabourn that we purposely decided to bring our newest ship, the beautiful Seabourn Encore down to Sydney next February for her maiden season, just weeks after her inaugural ceremony in Singapore,” Mr Delaney said.

“Silversea has been visiting not only Sydney but many Australian ports since the company started in 1994, with its luxury presence contributing to the local economy on each call,” Ms Christensen said.