Posted by brian on Tuesday, 24 July 2018 in Cruising News

As Aussies across the country celebrate Christmas in July, Carnival Cruise Line today marked the official eve of the mid-winter season (24 July), Grinchmas Eve, with a thrilling spectacle across Sydney Harbour. 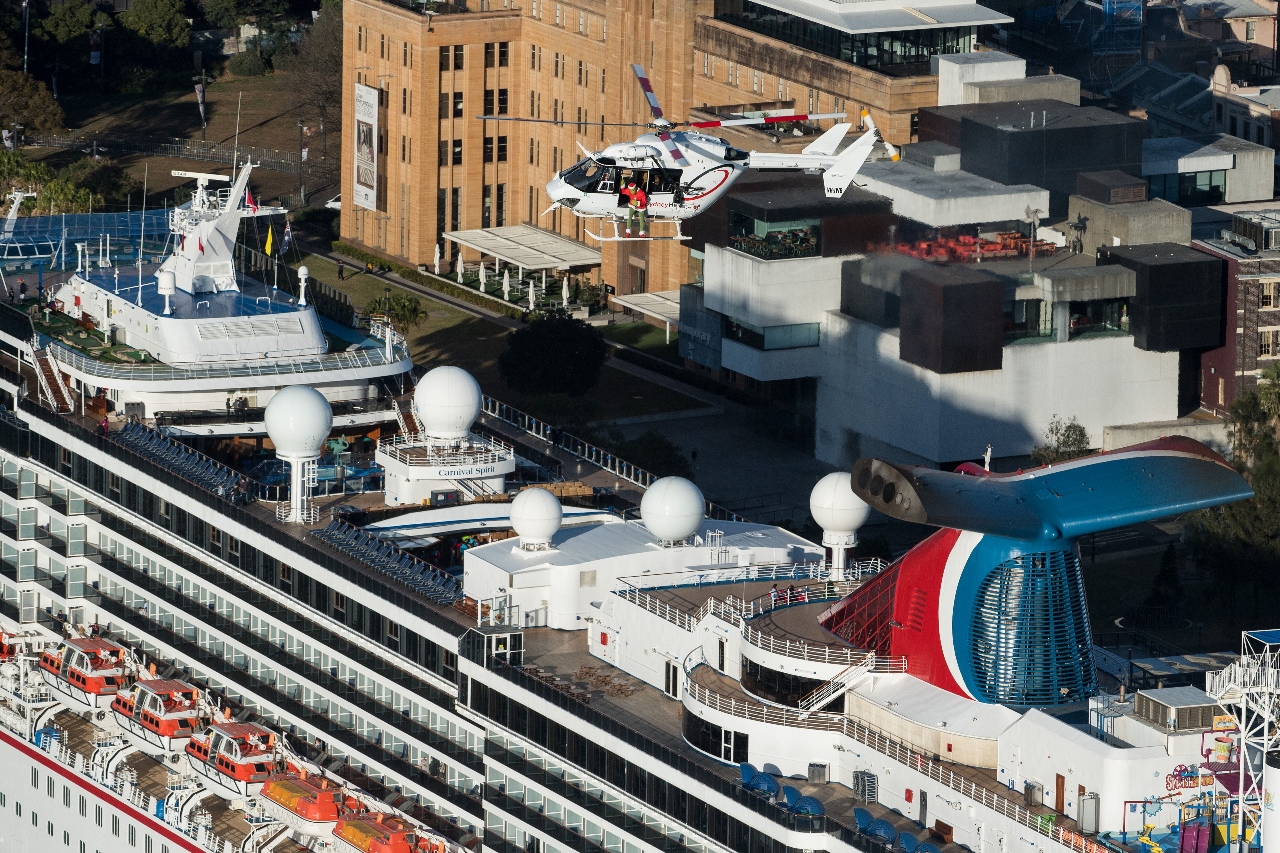 In an unexpected sight for Sydneysiders and cruisers, The Grinch dramatically winched himself from a helicopter above Sydney Harbour, in an attempt to steal the Christmas fun from Carnival Spirit.

After his fearless drop from the helicopter, Carnival cruisers then caught sight of The Grinch this morning causing chaos onboard the ship; pinching the Captain’s hat, hiding the turkey and stealing lollipops from the Cherry on Top sweet shop. Today’s visit was an unexpected secret mission, but The Grinch will return for surprise appearances throughout Carnival’s Christmas cruises.

With over 45 activities to enjoy onboard each day, the fastest and steepest waterslide at sea – Green Thunder – and multiple live entertainment venues, in the end even the The Grinch couldn’t resist turning his frown upside down, dancing along to all of the fun he was witnessing onboard. 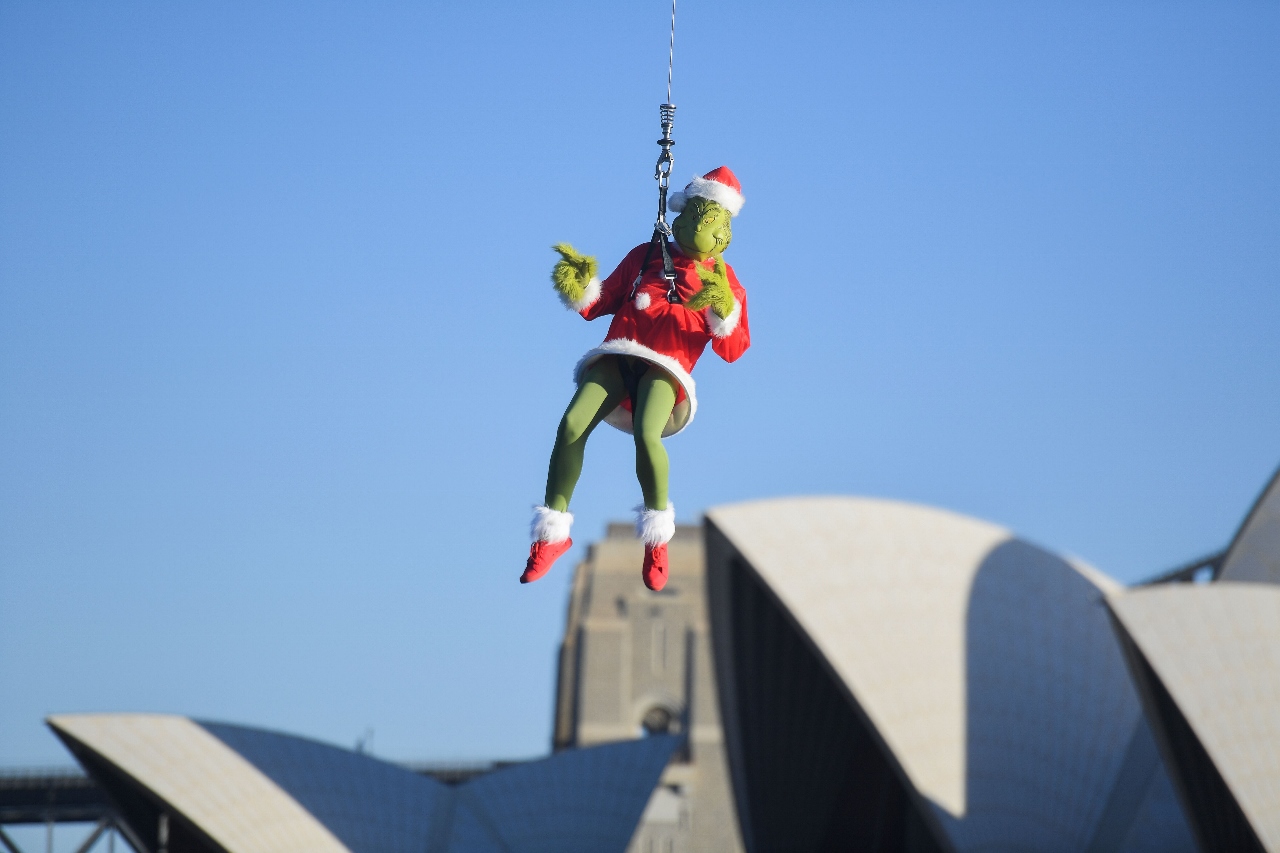 The Grinch has now made his way on-board Carnival Spirit, making amends with the Captain after stealing his hat and causing mischief.

The two have enjoyed a lovely Grinchmas Eve feast – they told jokes, shared Christmas stories and had FUN soaking up Sydney’s sunshine.

Photos by: James Morgan of http://morgan-photo.com/