Want To Get The Low Down On The Sophisticated And Glamourous P&O Cruises Australia Gatsby Night? Well Here Is A Sexy Little Tease Of What You Can Expect!

Want To Get The Low Down On The Sophisticated And Glamourous P&O Cruises Australia Gatsby Night?

Well Here Is A Sexy Little Tease Of What You Can Expect! 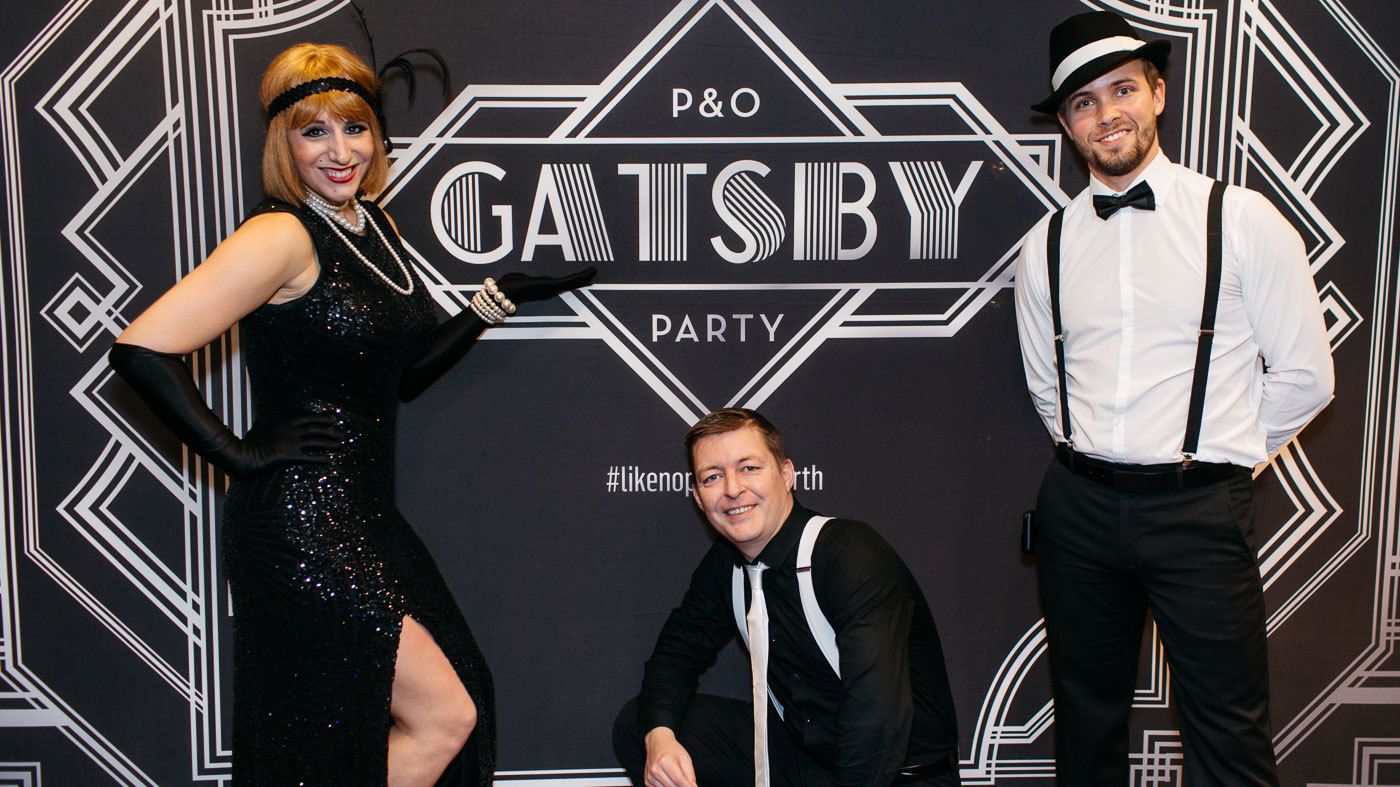 The Great Gatsby is a 1925 novel written by American author F. Scott Fitzgerald that follows a cast of characters living in the fictional town of West and East Egg on prosperous Long Island in the summer of 1922.

The story primarily concerns the young and mysterious millionaire Jay Gatsby and his quixotic passion and obsession for the beautiful former debutante Daisy Buchanan. 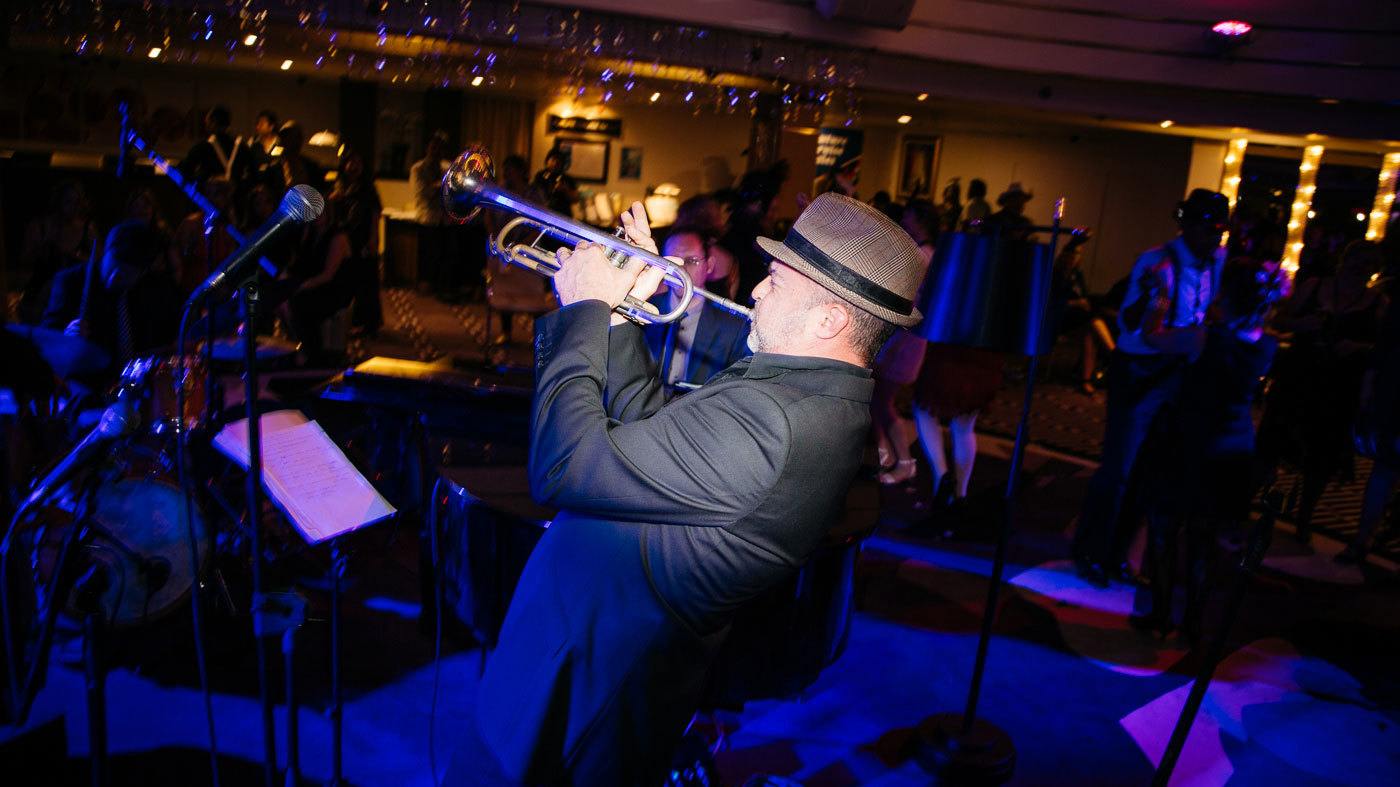 Considered to be Fitzgerald's magnum opus, The Great Gatsby explores themes of decadence, idealism, resistance to change, social upheaval, and excess, creating a portrait of the Roaring Twenties that has been described as a cautionary tale regarding the American Dream.

The P&O Cruises Australia Gatsby Party promises a night of seductive glamour, so leave your inhibitions at the door and give in to the extravagance of the era.