Posted by brian on Friday, 15 April 2016 in Cruising News

Western Australia's economy is about to get a multi-million dollar injection with P&O Cruises today launching its biggest ever season of cruising from Fremantle.

Over the next three months, the cruise line's latest ship Pacific Eden will sail from the WA port on a series of 16 cruises, which is expected to generate more than $20 million for the state in passenger and crew spending, supplies and port charges.

During its season Pacific Eden will carry more than 25,000 passengers and make 34 calls to Western Australian ports, on itineraries featuring the state's coastline as well as nearby Asian ports.

Speaking in Fremantle today, P&O Cruises Vice President Sales and Marketing Simon Cheng said Pacific Eden would call at Fremantle 16 times between April and July, while Geraldton, Broome and Exmouth would each receive four visits and Busselton and Esperance would both receive three. 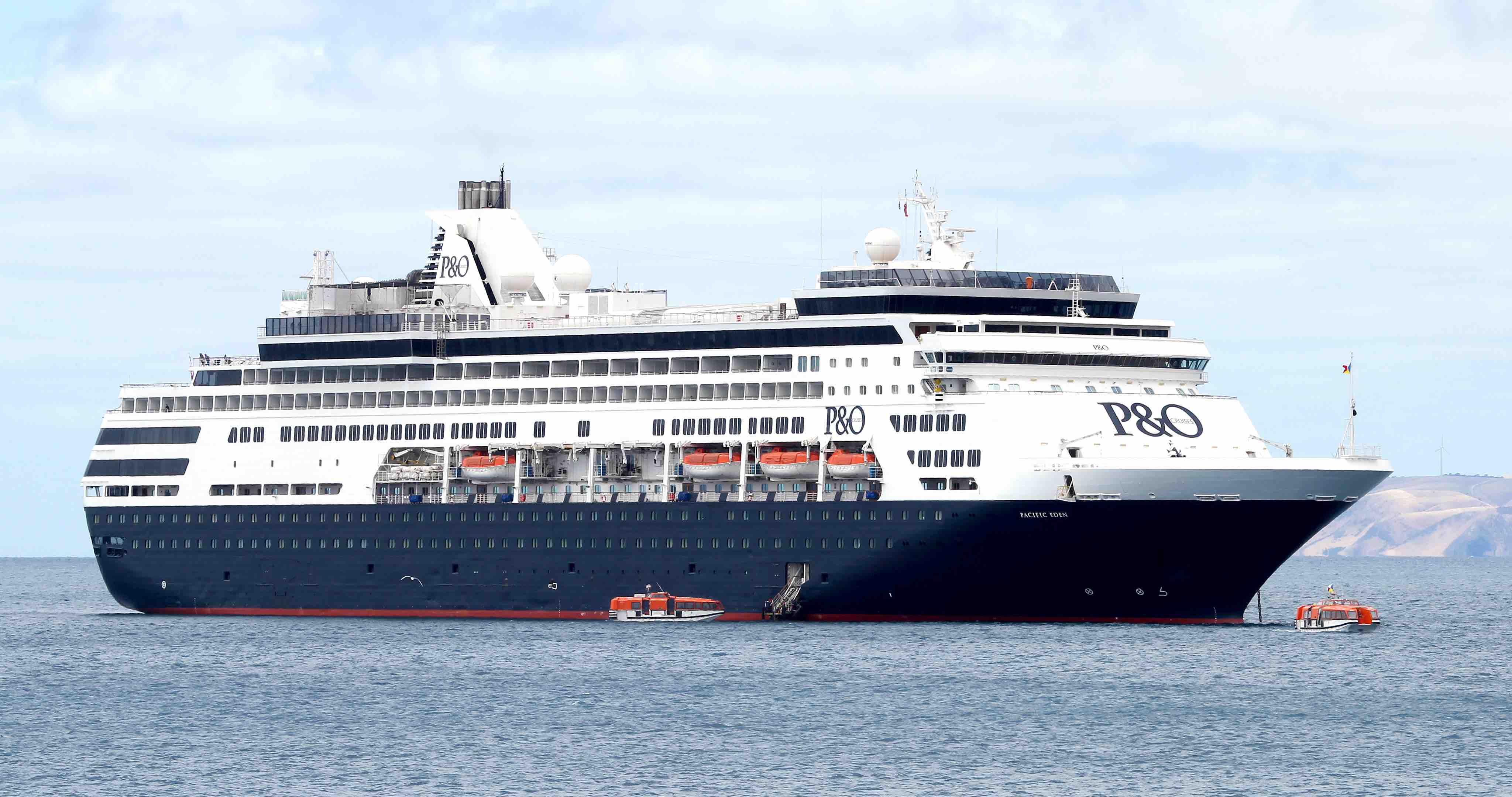 This year's season is markedly bigger than P&O's previous record, created last year when Pacific Jewel was based in Fremantle for two months for a season of seven roundtrip cruises from the port.

Mr Cheng said the 2016 record P&O season had been made possible by the expansion of P&O's fleet last November, with the addition of Pacific Eden and her sister ship Pacific Aria.

He said about 25 per cent of the guests cruising on Pacific Eden out of Fremantle would be interstate travellers, bringing valuable tourist dollars to the State.

"Pacific Eden's Western Australia season not only gives the state's holidaymakers the ability to enjoy a cruise from their doorstep, it also opens up more opportunities for interstate fly-cruise passengers, which helps build the valuable pre and post-cruise tourism market," Mr Cheng said. 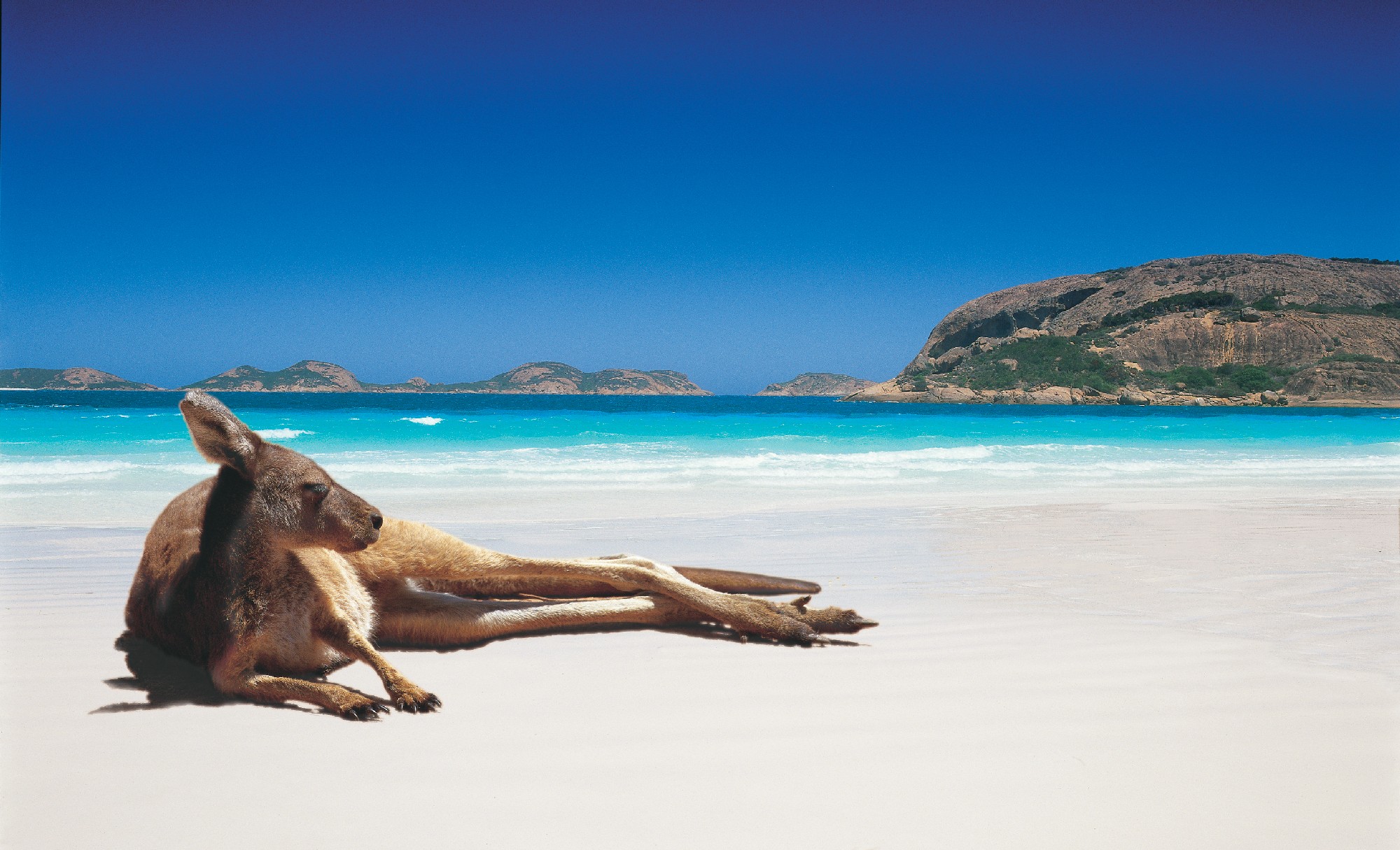 Pacific Eden will  carry hundreds of thousands of tonnes of local goods and produce during its WA season, injecting more dollars into the local and surrounding communities.

"Each cruise requires significant quantities of food and beverage and during the Fremantle season more than 230,000kgs of local fresh fruit and vegetables, 5000kgs of cheese, 50,000 litres of milk and 25,000 eggs will be consumed by guests," Mr Cheng said.

"Western Australia produces some of the best wine in the country and in 2015 P&O Cruises purchased more than 8300 bottles of premium local Western Australian wine for our fleet. Following the recent fleet expansion we expect this number to grow by up to 30 per cent in 2016."