Posted by brian on Monday, 04 April 2016 in Cruising News

IT'S FULL STEAM AHEAD FOR P&O CRUISES AUSTRALIA'S NEW BUILD.

It's Full Steam Ahead For P&O Cruises Australia's New Build.

P&O Cruises Australia has marked a major milestone in the creation of its first new ship, finalising its contract with shipbuilder Fincantieri in Italy on the weekend.

Launching in 2019, the 135,500-tonne vessel will be the first cruise ship built specifically for the Australian and New Zealand market.

The largest ship to join P&O Cruises’ fleet, the new build will carry more than 4200 guests, offering double the capacity of the biggest cruise vessel currently homeporting year round in this market.

P&O Cruises President Sture Myrmell said the finalisation of the contract for the new build heralded a new chapter for cruising in Australia.

“This is a very proud moment for P&O and a significant step forward in our continued growth in this market,” Mr Myrmell said.

“Our new build will be a ship like no other, reflecting the tastes of modern Australia and building on the ongoing evolution of P&O Cruises’ product in recent years. We are incredibly excited to be creating this ship and can’t wait to reveal details over the months ahead.” 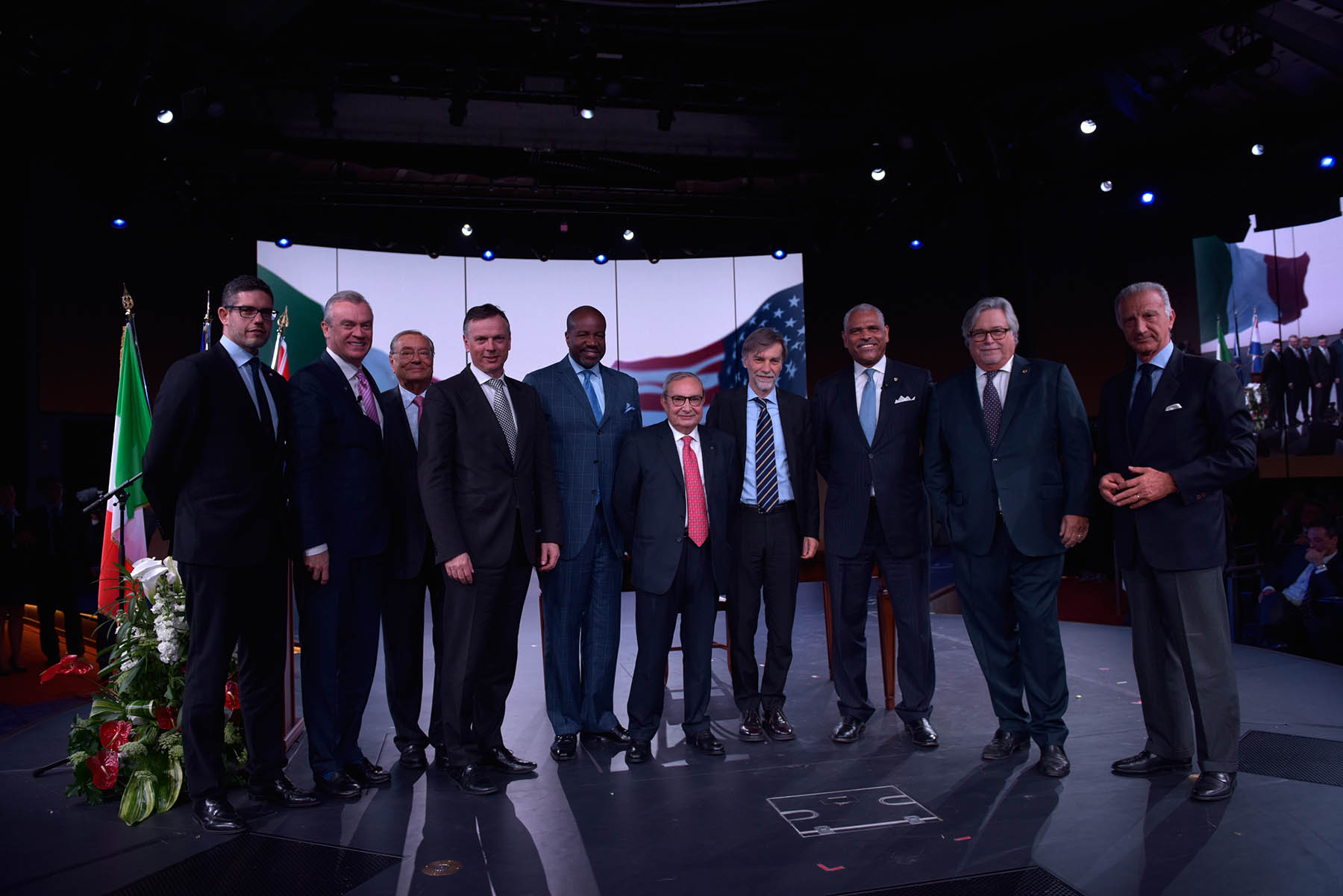 Measuring 323 metres in length and with 2100 guest rooms, the new ship will be based year round in Australia, and will offer itineraries from three to 10 days duration.

The finalisation of the contract follows the announcement late last year of a memorandum of agreement between P&O’s parent company, Carnival Corporation & plc and Fincantieri for five new ships including P&O Cruises’ new build. As the world’s largest travel and leisure company, Carnival Corporation has an existing fleet of 100 cruise ships and a total of 16 new ships scheduled for delivery between 2016 and 2020.

P&O will also take delivery of another ship, the refurbished 2000-guest Pacific Explorer, in May next year, while the smaller 1600-guest Pacific Pearl will depart the fleet in April.

“With an average annual 20 per cent growth in passenger numbers over the past decade, Australia is one of the fastest growing cruise markets in the world.  Our expansion will not only help meet surging demand, it will also drive future growth by enticing more Australians to holiday at sea,” Mr Myrmell said.