Posted by brian on Wednesday, 12 September 2018 in Cruising News

Explorer Dream will conduct a series of 21 seven-night cruises in Australia and New Zealand homeporting in Sydney and Auckland and visiting the Great Barrier Reef, Melbourne, Brisbane, Eden and Tasmania.

The new itineraries are below:

Brisbane: The capital of Queensland and north of the world-famous Gold Coas.
Newcastle: Gateway to the Hunter Valley wine region
Gladstone: A quaint little village for those who love heritage, history and funky finds.

Port Arthur: A World Heritage city with the first settlements in Australia,
Hobart: Capital of the State of Tasmania and one of the most charming cities in the world
Burnie: Gateway port to North Tasmania, famous for its lavender fields and wine country.

Melbourne: Capital of the State of Victoria and consistently voted as one of the world’s most livable cities.
Phillip Island: Famed for its penguin population, the island is also popular for surfers and motoring enthusiasts.
Eden: On the sparkling Sapphire Coast, Eden is one of the best whale-watching spots in Australia. 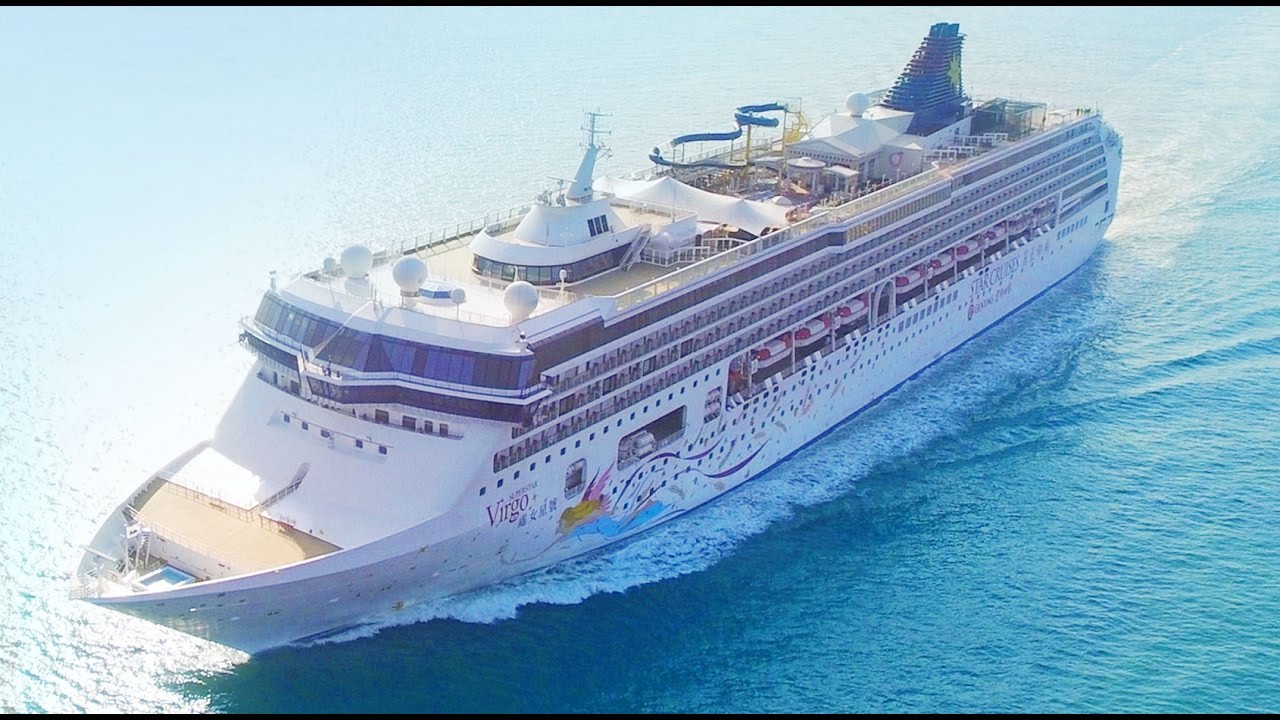 Wellington: Capital of New Zealand and famous as the background of the “Lord of the Ring” and “Hobbit Trilogy” films
Milford Sound/ Doubtful Sound: Fiordland is one of the southern hemisphere’s great wilderness regions and has achieved World Heritage Status for its stunning natural features.
Dunedin: Designated as a UNESCO City of Literature and the center of learning in New Zealand with the largest university in the country
Napier: Beautifully preserved 1930s architecture is Napier's special point of difference
Bay of Islands: A group of 144 islands, famous for its stunning beauty and history, featuring an abundance of wildlife including penguins, dolphins, marlins, whales, gannets and more.
Akaroa: Famous as the only French settlement in New Zealand.
Picton: The heart of the Marlborough Sounds, this picturesque port town is home to great cafés, restaurants and galleries
Gisborne: the unofficial ‘Chardonnay Capital of New Zealand’

Information supplied by: Dream Cruises And www.australiancruisingnews.com.au The HOME Of Australian Cruising!