Posted by brian on Monday, 27 February 2017 in Cruising News

A TRUE QUEEN OF THE SEAS TO HOME PORT IN AUSTRALIA IN 2019 !

A True Queen Of The Seas Set To Homeport In Australia In 2019 !

Cunard Line has just announced that Queen Elizabeth will homport in Australia in 2019, the stunning vessel will spend two months plying Australian waters in 2019, this will be by far the longest deployment in Australia by any of the current ships in the Cunard Line fleet. 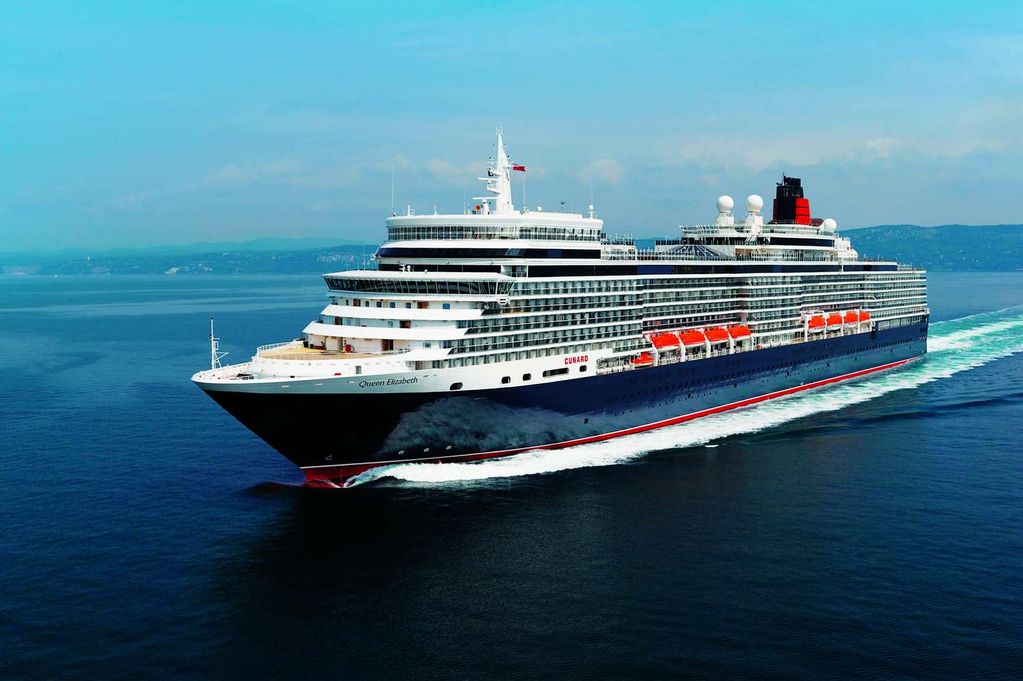 Cunard Lines Australian itineraries will be part of Queen Elizabeths 2019 world voyage program, which will be advertised from the 14th of March 2017, they will go on sale from the 30th of March 2017.

"This will be the first time that Cunard has featured so many voyages to and from Melbourne in addition to Sydney, and will give Australians a much greater number of options to experience Cunard than ever before," Rousham said.