Posted by brian on Tuesday, 28 February 2017 in Cruising News

PACIFIC DAWNS WATERSLIDES ARE GOING TO BE A WHOLE LOT OF FUN IN THE SUN!

Pacific Dawns Waterslides Are going To Be A Whole Lot Of Fun In The Sun! 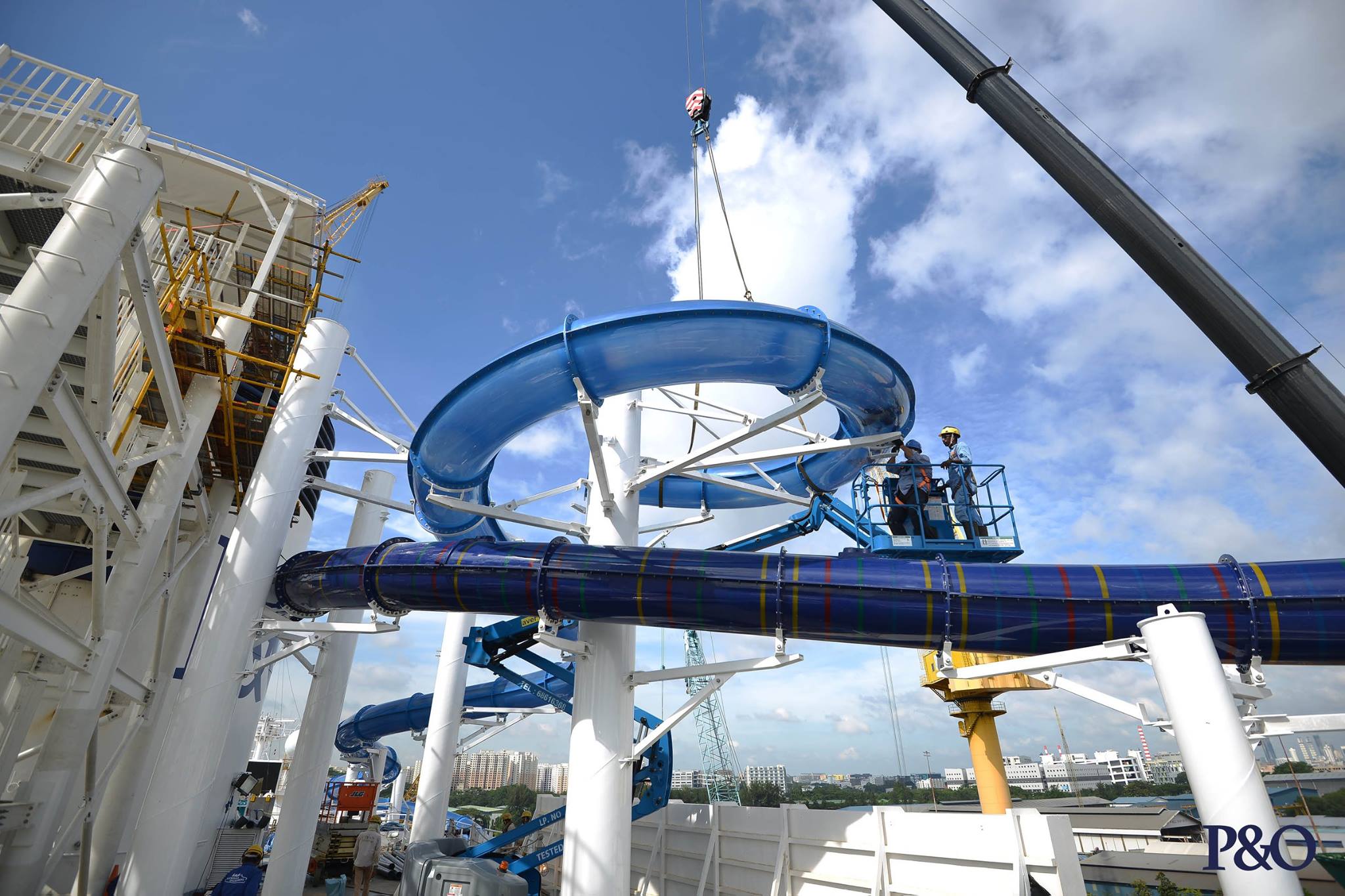 The two new waterslides will create a whole new level of family fun, for the young and for the adults. The waterslides will be down the back [ aft ] on Pacific Dawn and they will feature lots of twists and turns, that will be enough to even excite the most adventurist thrill seeker.

The two waterslides will snake their way off the ships funnel and they will also feature LED disco lights with a thumping sound system to boot ! 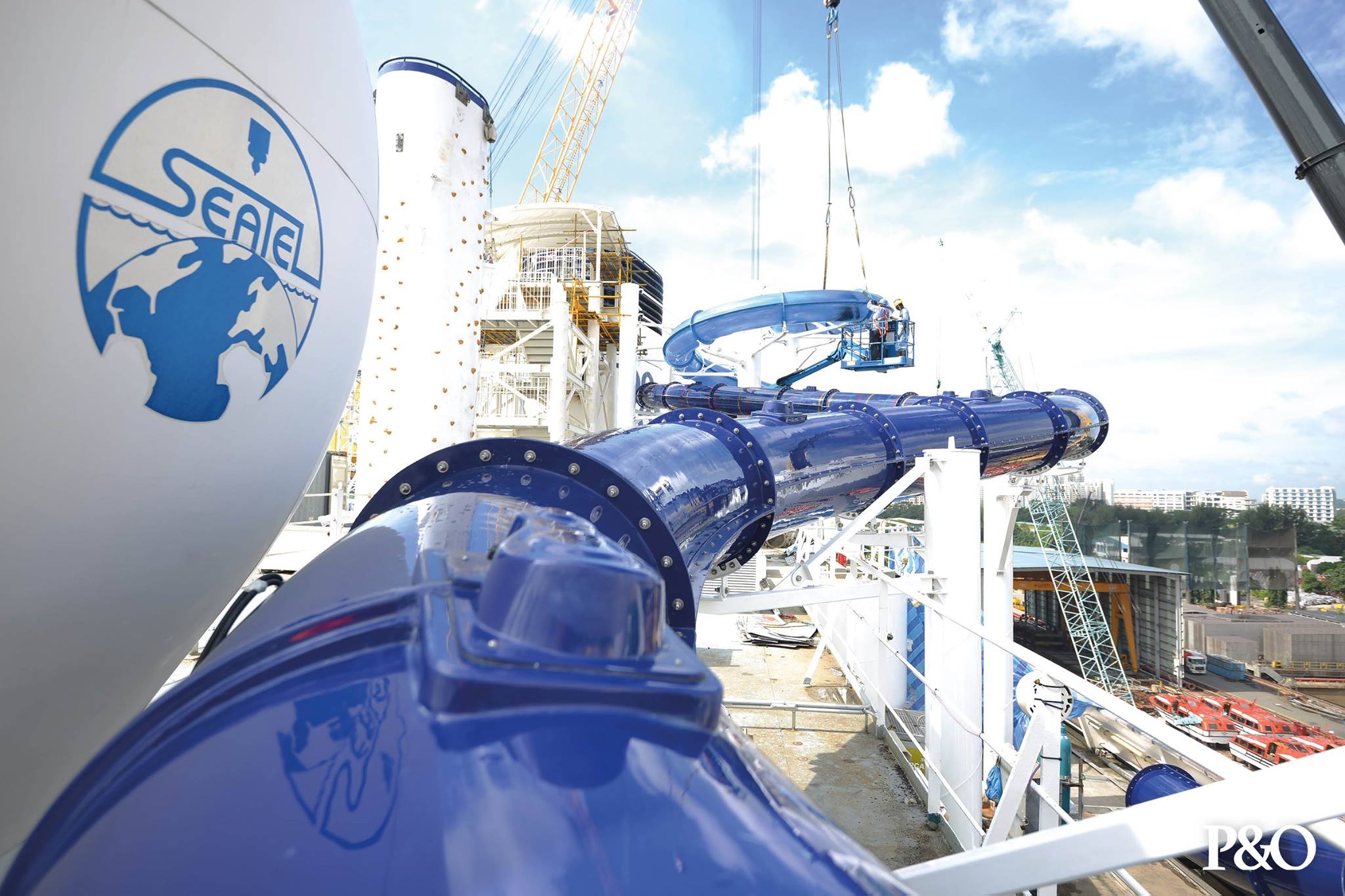 The 1546-guest ship is turning 27 this year, having being built in 1990 and entered service as Regal Princess for Princess Cruises in 1991. Pacific Dawns last extensive refurbishment was in 2010 and had new activities such as The Edge added in 2014 along with the refurbishment of the Waterfront restaurant.

In a statement from P&O Cruises Australia, P&O Cruises President Sture Myrmell said the refurbishment would kick off a big year for the cruise line in Queensland. 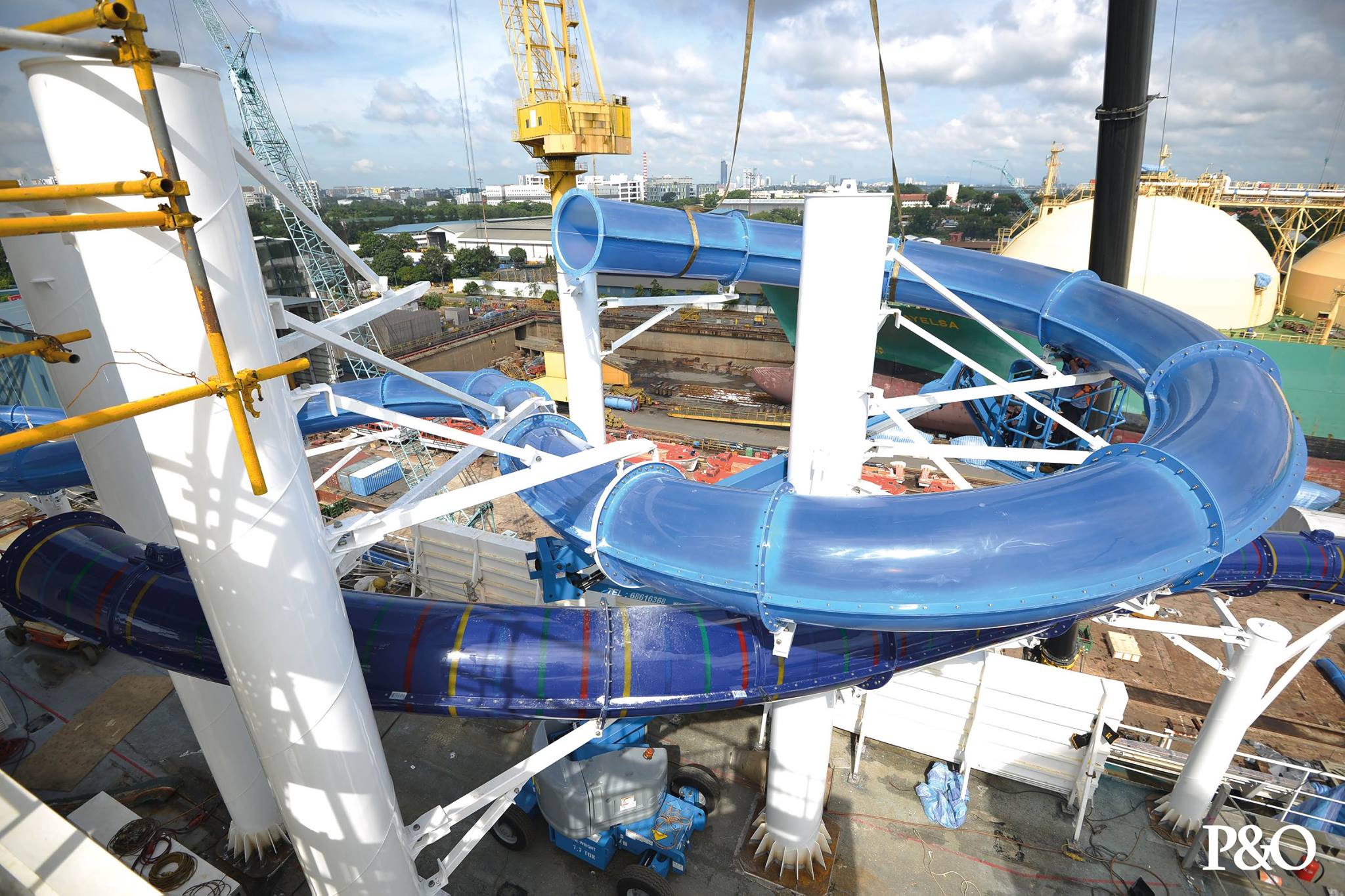 “With the new waterpark, dining options and a refreshed interior design, we’re creating a great new look for Pacific Dawn which will combine some fun innovations with the winning features of our existing ships,” Mr Myrmell said.

“There’s no question that Queenslanders love holidaying at sea, so we’re very excited that our Brisbane guests will soon be able to enjoy a stylish new Pacific Dawn as part of their cruise holiday experience, alongside one of our latest ships, Pacific Aria.” 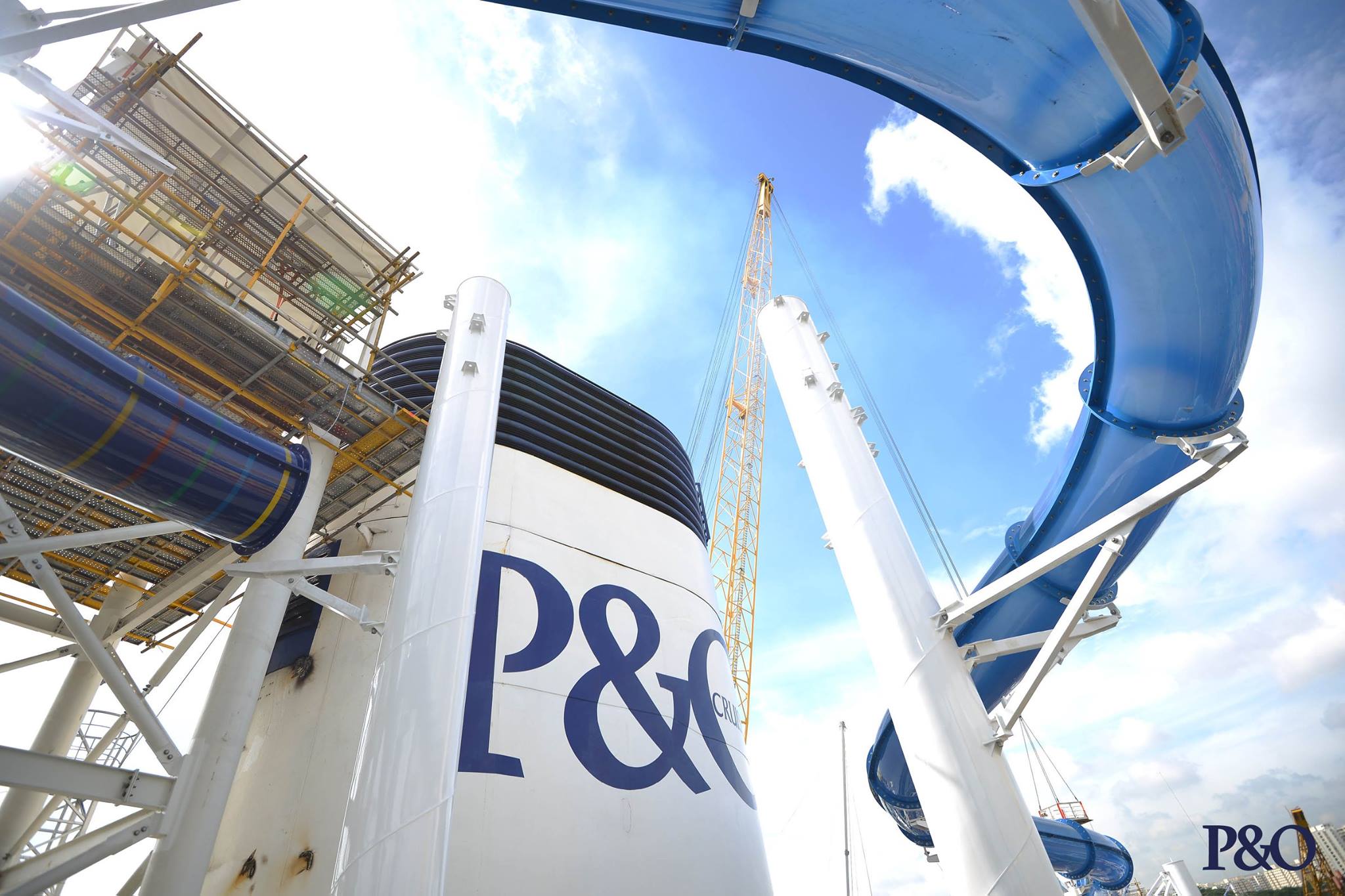 Pacific Dawn is one of Australia’s much loved cruise ships, and Queenslanders have certainly taken to her like a duck to water.

Pacific Dawn is going to look absolutely stunning when she returns from her refurbishment which is happening right now in Singapore as we speak, she reurns to her homeport of Brisbane on the 16th of March 2017. 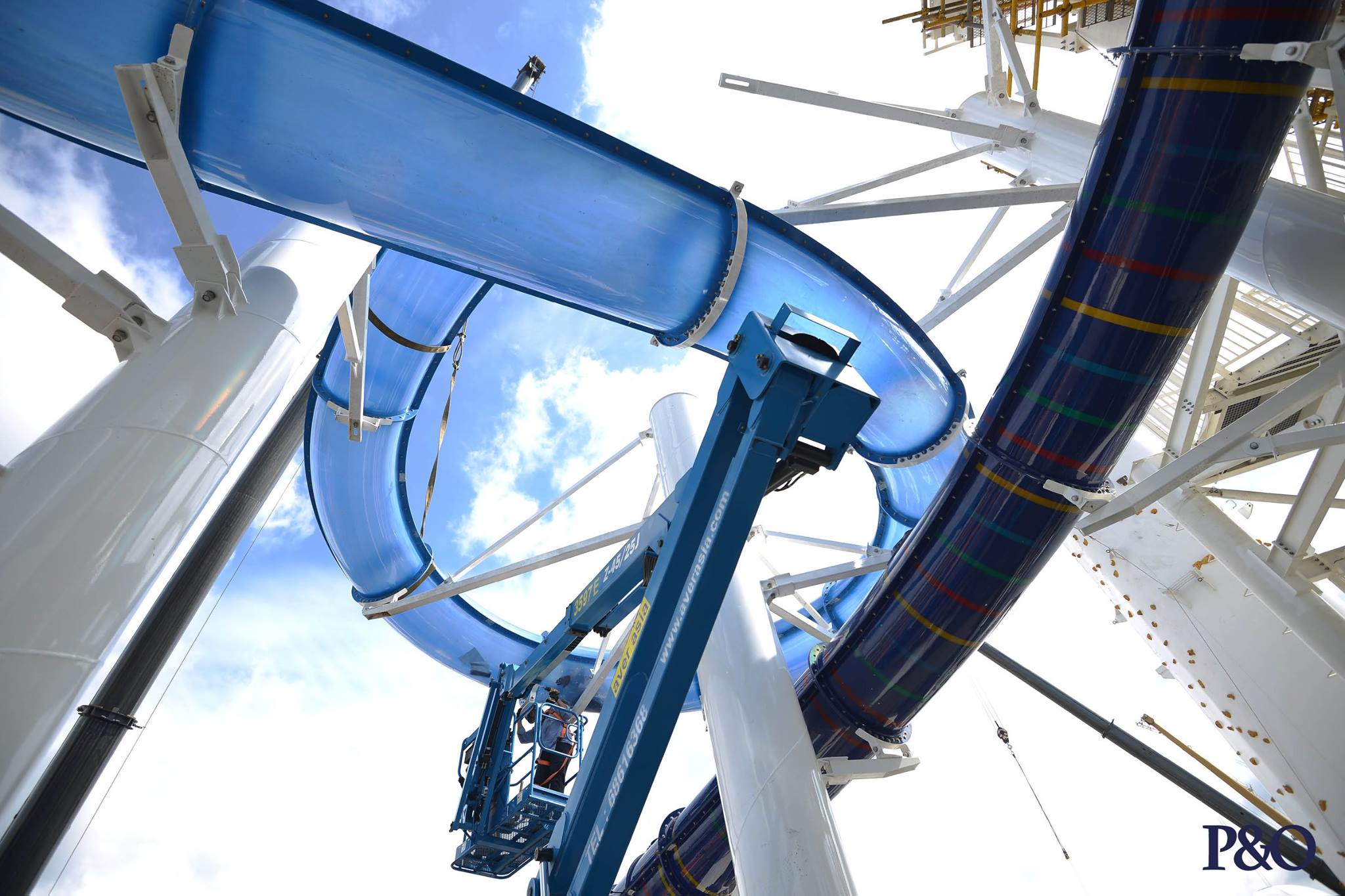 Information supplied by: www.australiancruisingnews.com.au The Home Of Australian Cruising!