Posted by brian on Friday, 09 December 2016 in Cruising News

Well to say it's been a BIG year for P&O Cruises Australia would be an understatement ! With the introduction of two newly referbished ships in Pacific Aria and Pacific Eden growing the homegrown fleet to five ships. The cruise line has again been finished the year on a high with the news that P&O Cruises Australia has been named Best Family Cruise Line in Cruise Passenger’s annual Readers' Choice Awards, which are voted by the cruise passengers themselves.

The nod from Australia’s only dedicated consumer cruise magazine follows another ‘Best Family Cruise Line’ award earlier in the year from the readers of leading family publication - Out & About with Kids. 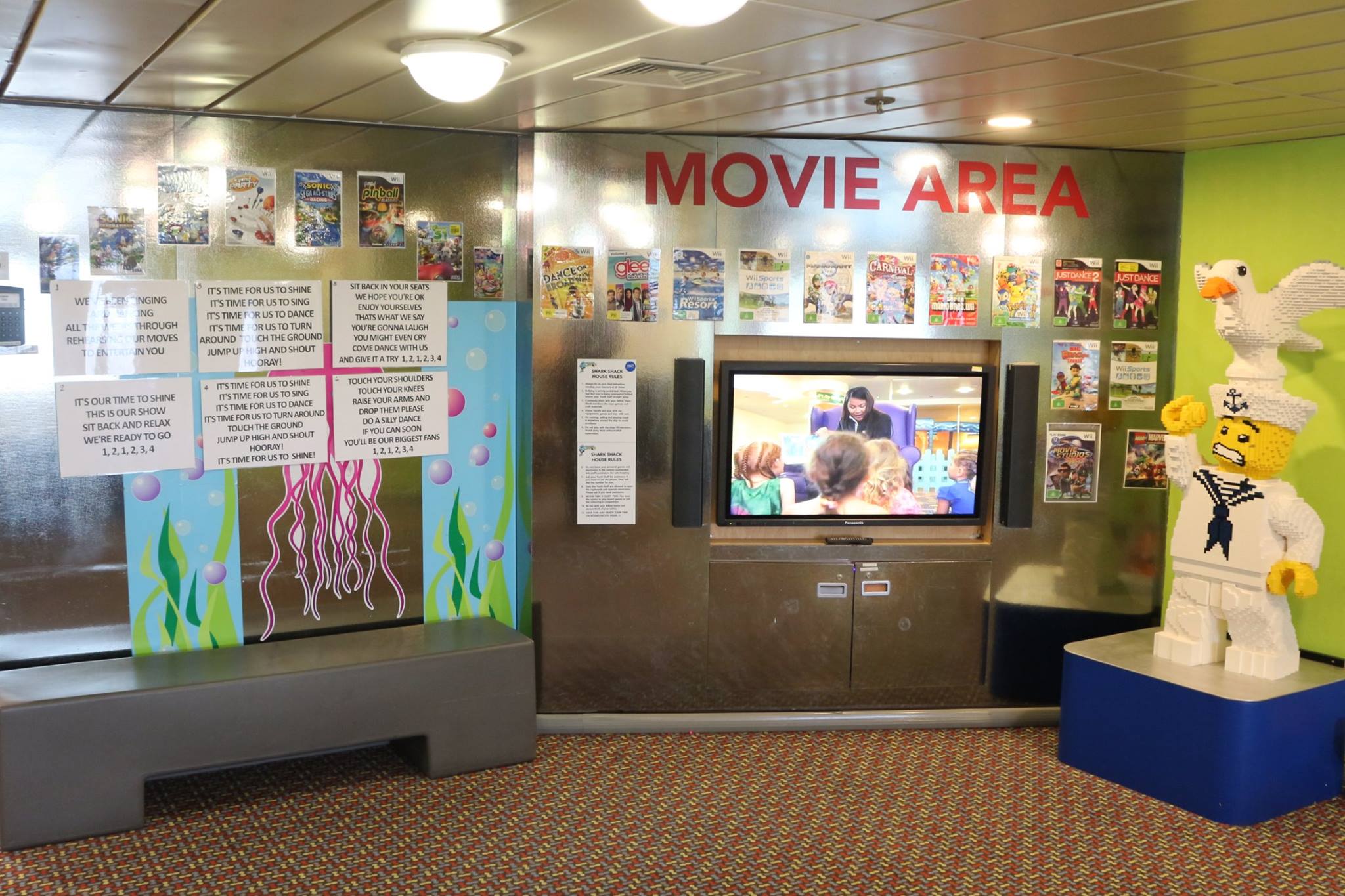 With shiploads of family friendly innovations on the horizon and family groups making up almost one third of guests, P&O Cruises President Sture Myrmell said the cruise line was thrilled with the award. 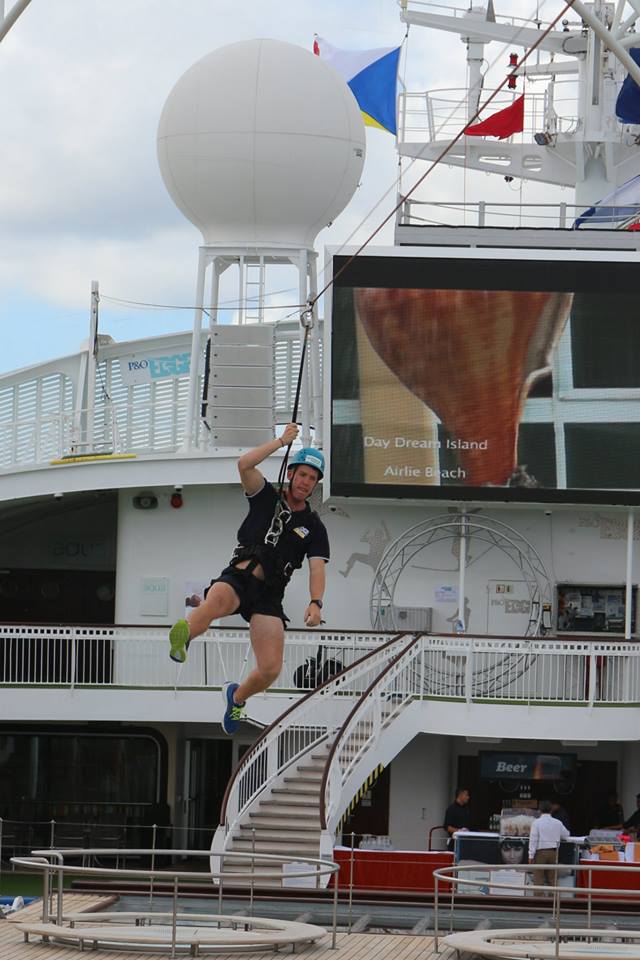 “As the nation’s homegrown cruise line, we’ve been helping Australian families holiday at sea for more than 80 years so it’s really wonderful to hear that we’ve been named as the best family cruise line by Cruise Passenger readers, topping off a big year of family accolades,” Mr Myrmell said. 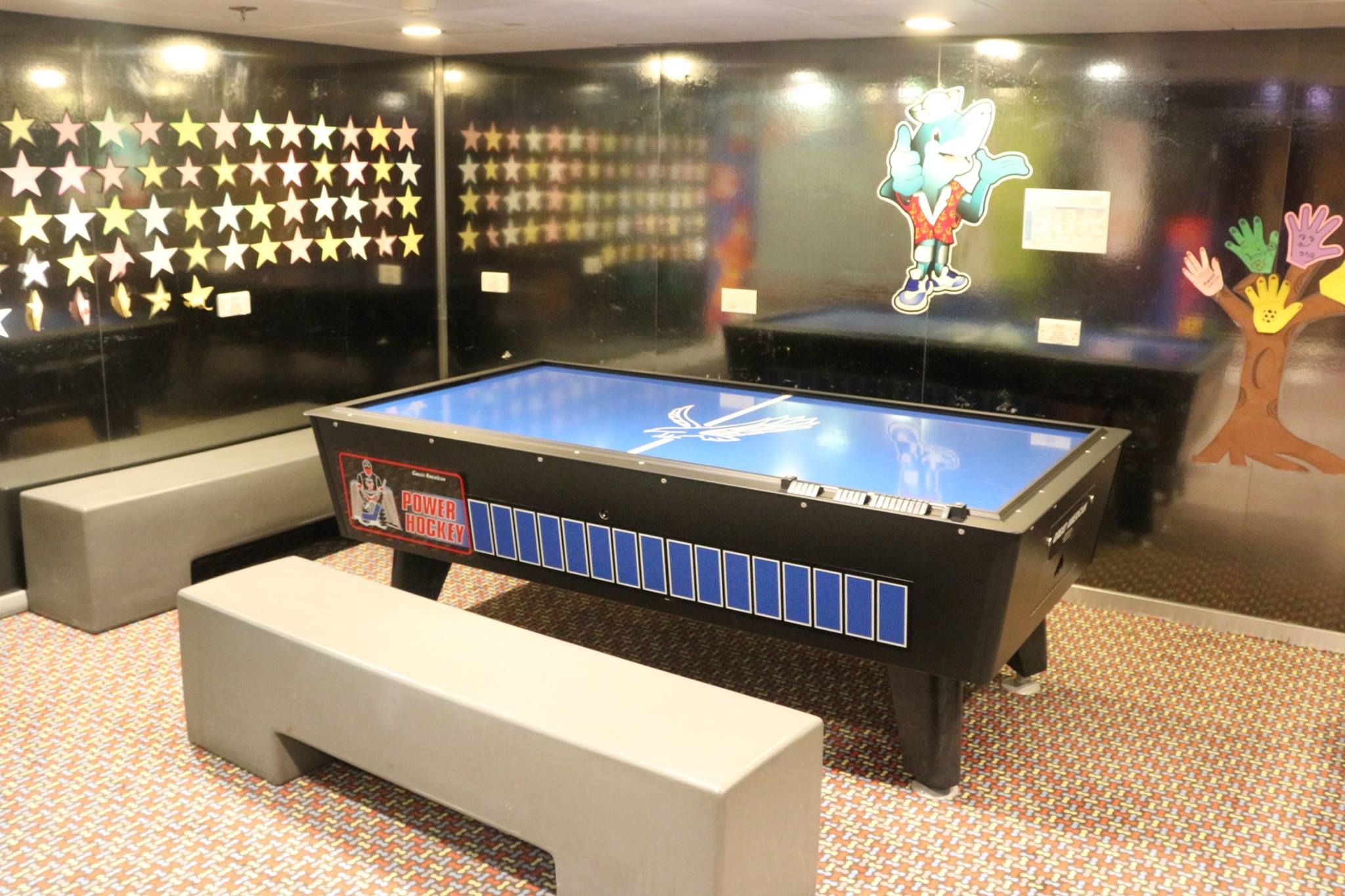 “Cruising is only going to get more exciting for families in the New Year with the arrival of our first top deck waterparks on our Brisbane-based superliner Pacific Dawn and latest ship Pacific Explorer, which will sail from Sydney from June 2017, as well as Australia’s first virtual reality experience at sea as part of an exclusive partnership with Sony.” 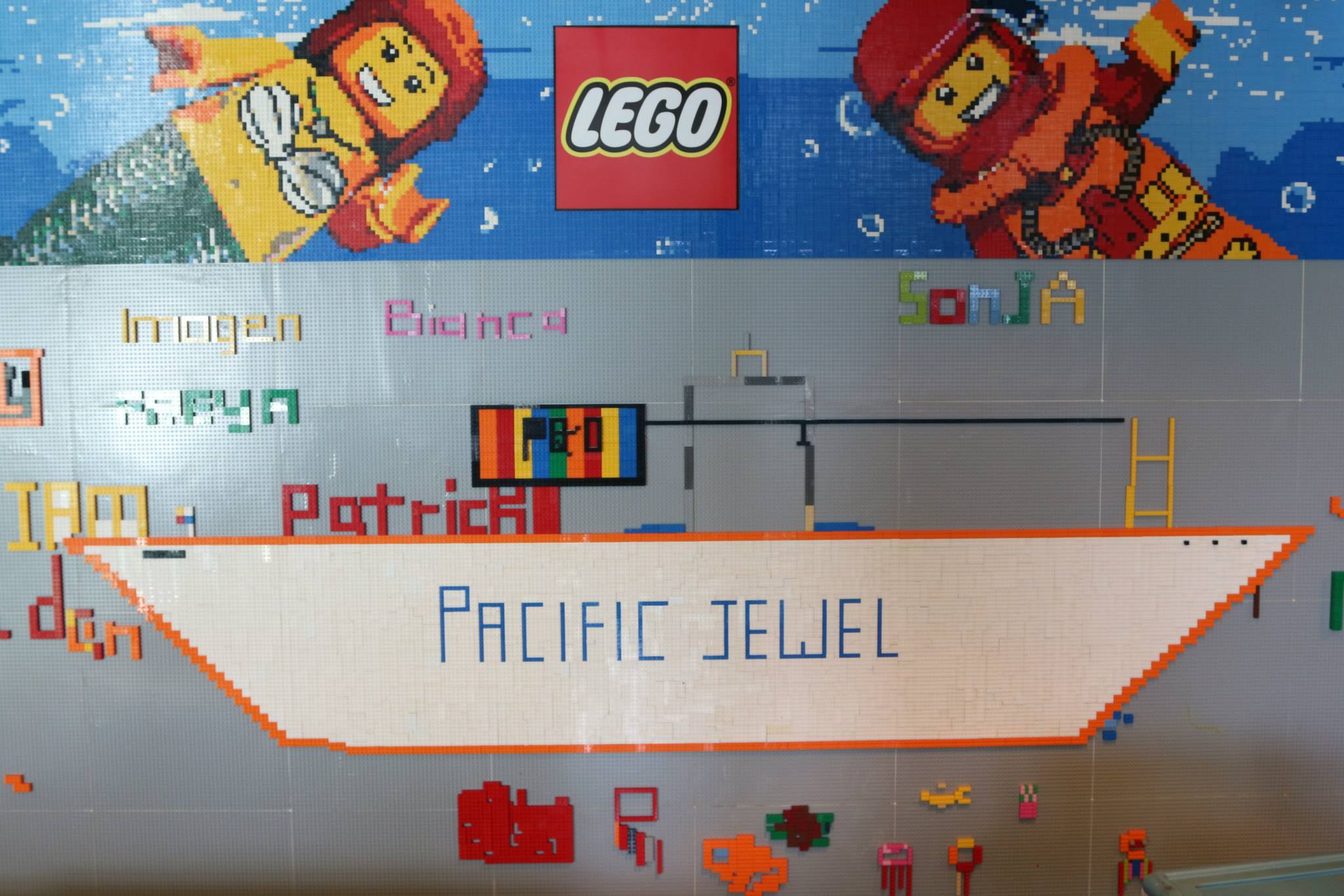 P&O’s five-ship fleet caters to families of all types and sizes with triple, quad and interconnecting cabins; the P&O Edge adventure park at sea offering adrenaline-inducing activities such as rock climbing and zip-lining; kids’ clubs catering to children from the age of two to 17; late-night babysitting and exciting onboard activities from movie-making to Lego.