Posted by brian on Friday, 09 December 2016 in Cruising News

The cruise line has also won the title of Best Premium Cruise Line for the third year in a row, while taking out the awards for Best Entertainment and Best Spa for the second consecutive year. 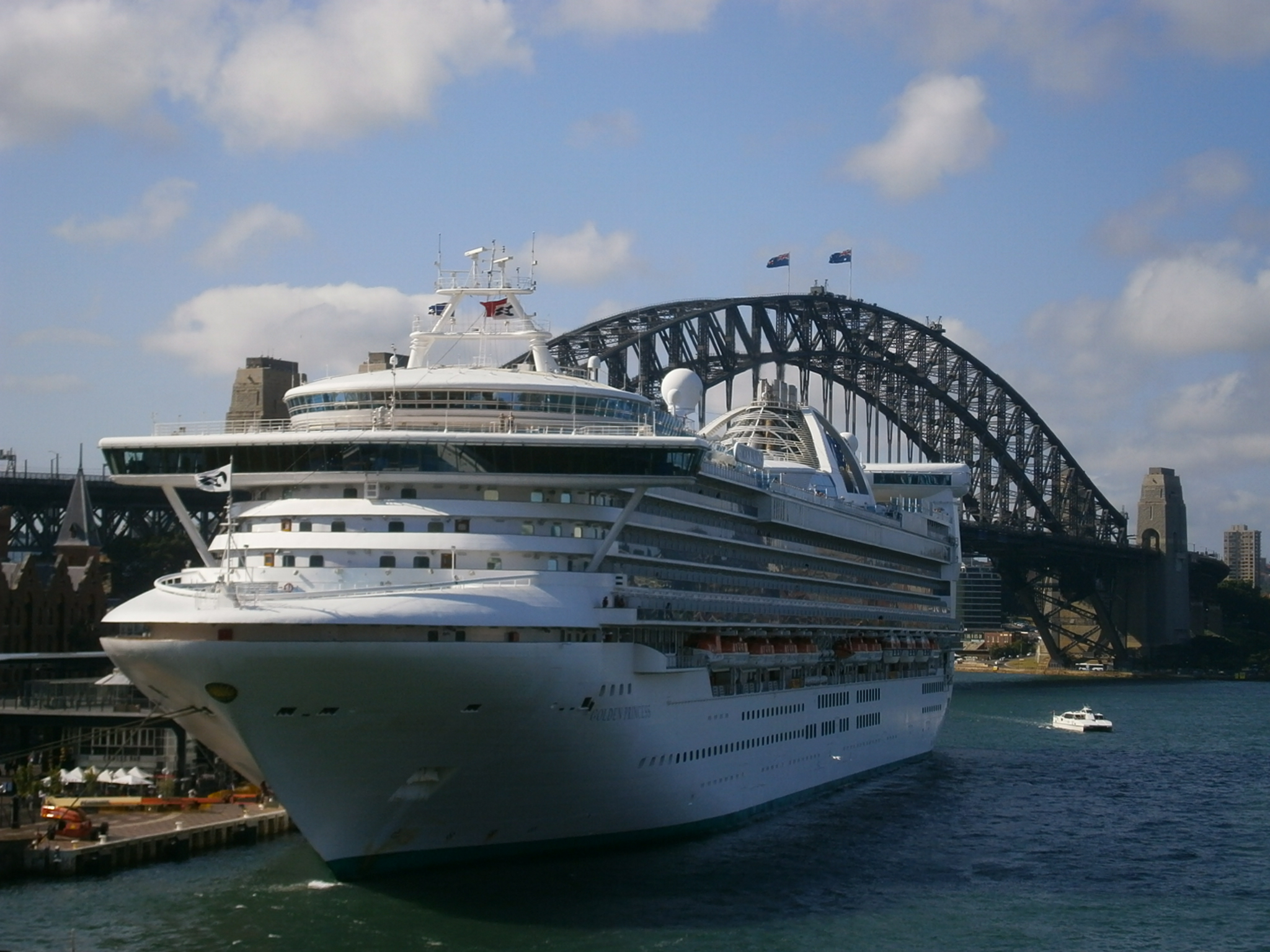 Princess Cruises Vice President Australia & New Zealand Stuart Allison said he was proud that Princess had won so many categories across the field, including the top gong.

"To win all these awards over consecutive years is a real honour,” Mr Allison said.

“We’ve been cruising from Australia for almost 15 years, and over that time we’ve continued to develop and evolve our holiday offering, so these awards are fantastic recognition from the cruise passenger community -- we’re delighted to know so many travellers enjoy our cruises,” Mr Allison said. 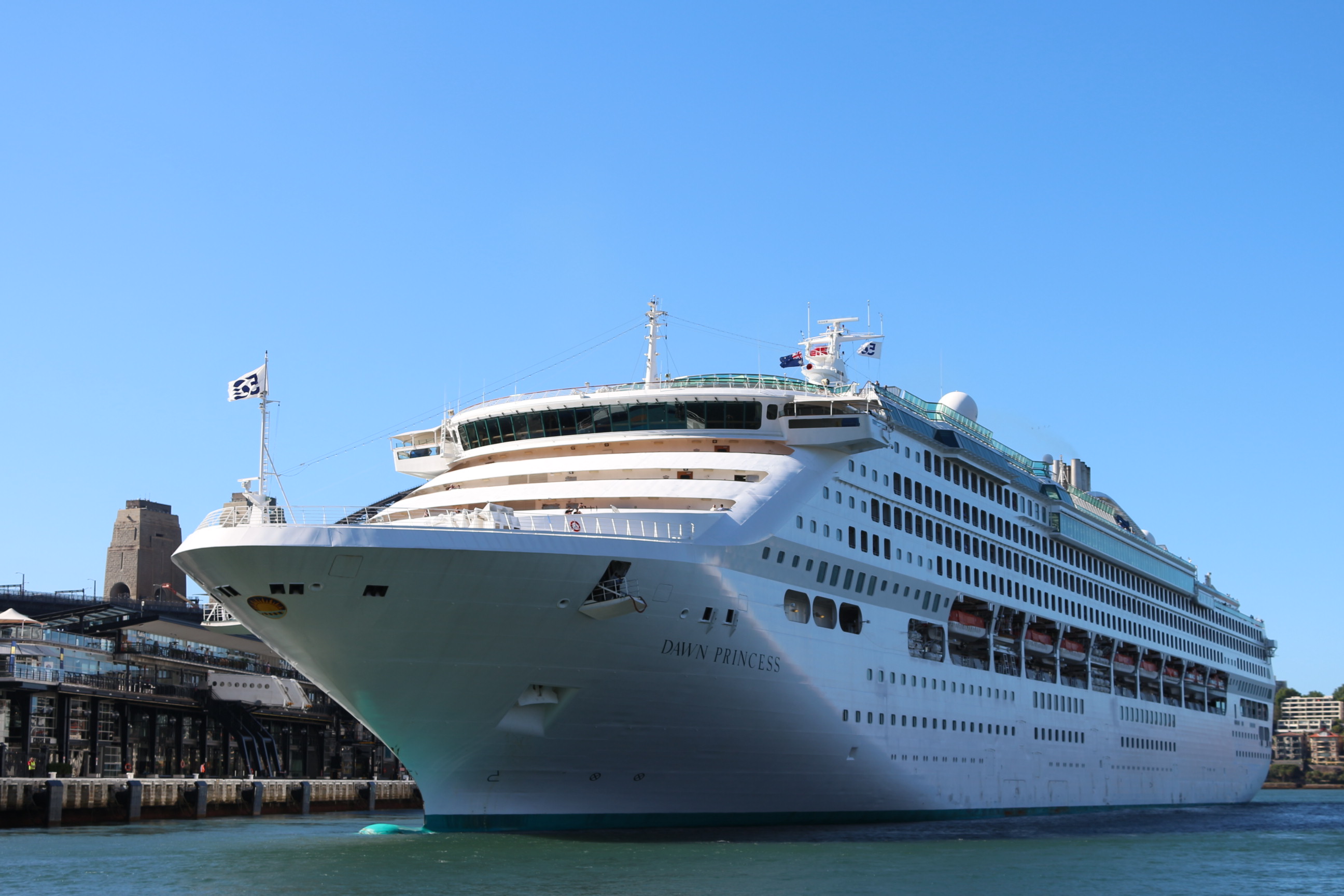 “The past 12 months have been huge for us – we’ve launched new SHARE by Curtis Stone restaurants and enhanced our entertainment offering with the introduction of new shows like Magic to Do by award-winning Broadway producer Stephen Schwartz and the popular Voice of the Ocean competition.

“We’ve even brought two other ships – Emerald Princess and Golden Princess – Down Under for the first time, so these awards are a great endorsement of all that we are doing in the local market.” 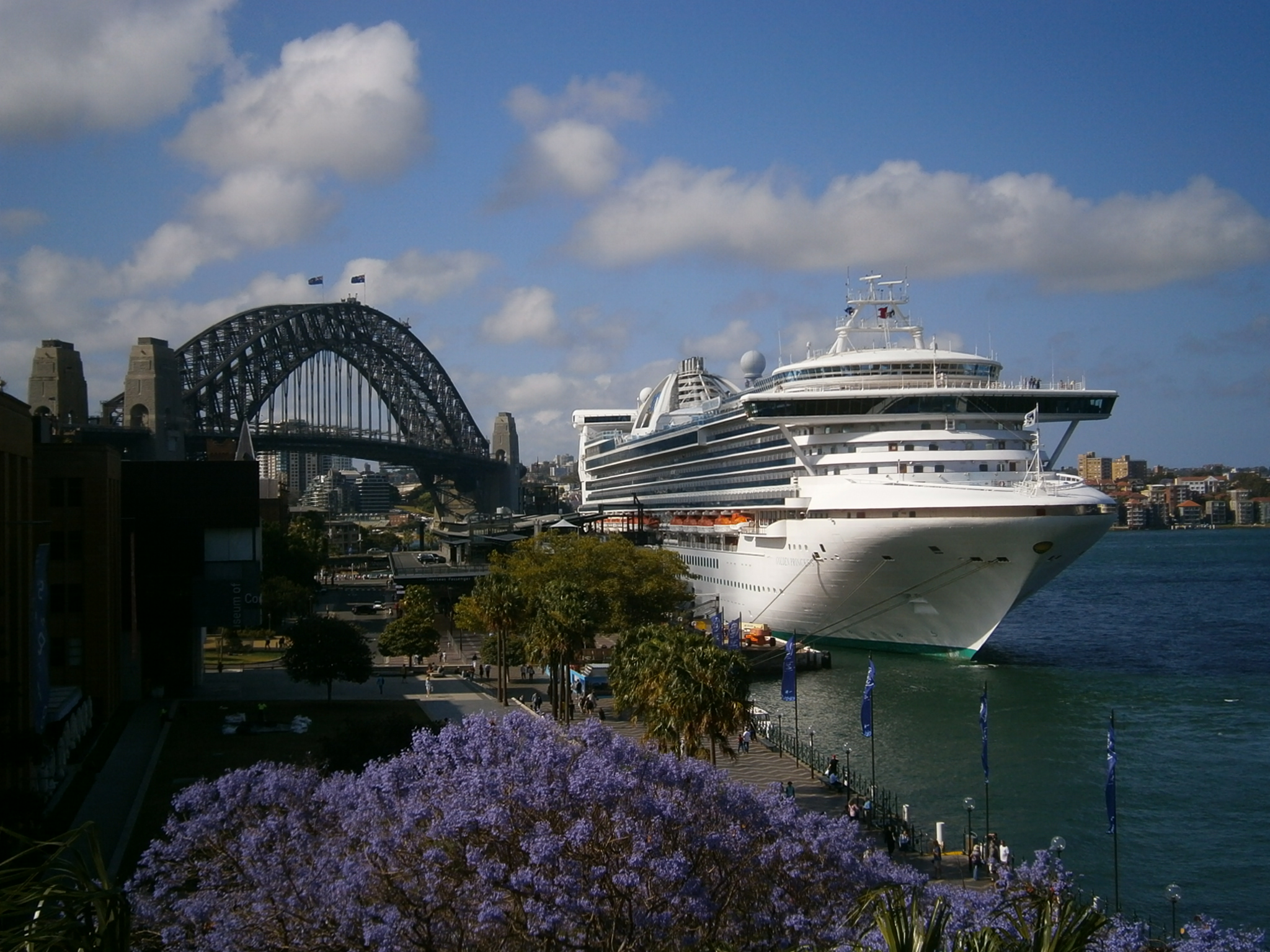 Mr Allison said Australia was a key market for Princess Cruises, with five ships based Down Under over the 2016-17 cruise season.  Princess carries two-thirds of Australians cruising to New Zealand and is the only cruise line to offer roundtrip world cruises from local shores.

“We pride ourselves on being the destination experts, taking Australians to more places than any other cruise line.  Our holidays are designed to enrich our guests and deliver a truly memorable experience, so we’re thrilled to see that we are continuing to hit the mark with Australian cruisers.” 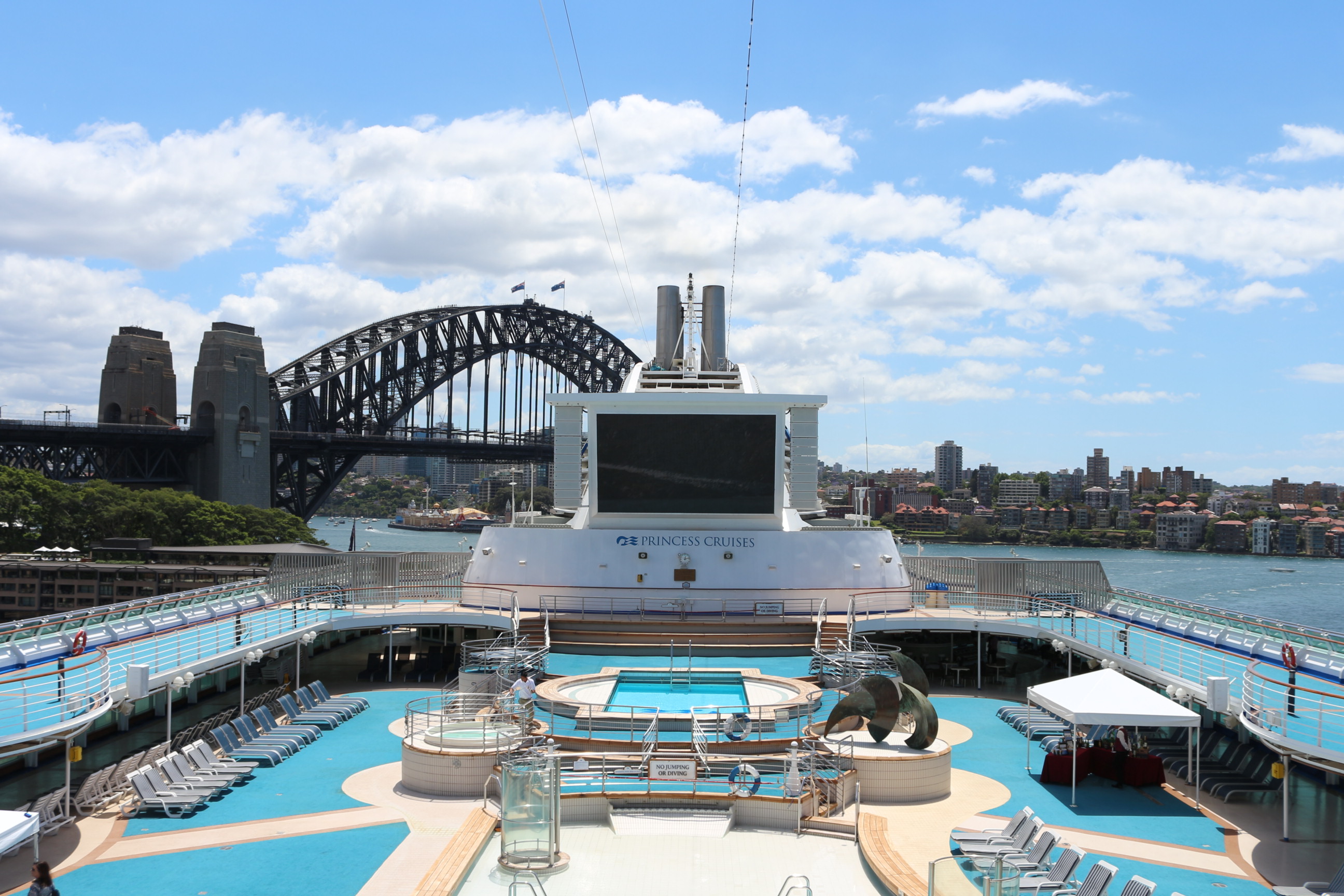