Posted by brian on Friday, 18 March 2016 in Cruising News

Adam Armstrong has been appointed Managing Director, RCL Cruises Australia and New Zealand, reporting to Gavin Smith and responsible for the business operations of Royal Caribbean International, Celebrity Cruises and Azamara Club Cruises in the region.

Gavin Smith opened RCL’s first Australian office in December 2008 as Managing Director, while Adam Armstrong joined soon afterwards as Commercial Manager.  Together, they have overseen a period of significant and continuous growth for RCL’s cruise brands in the region. 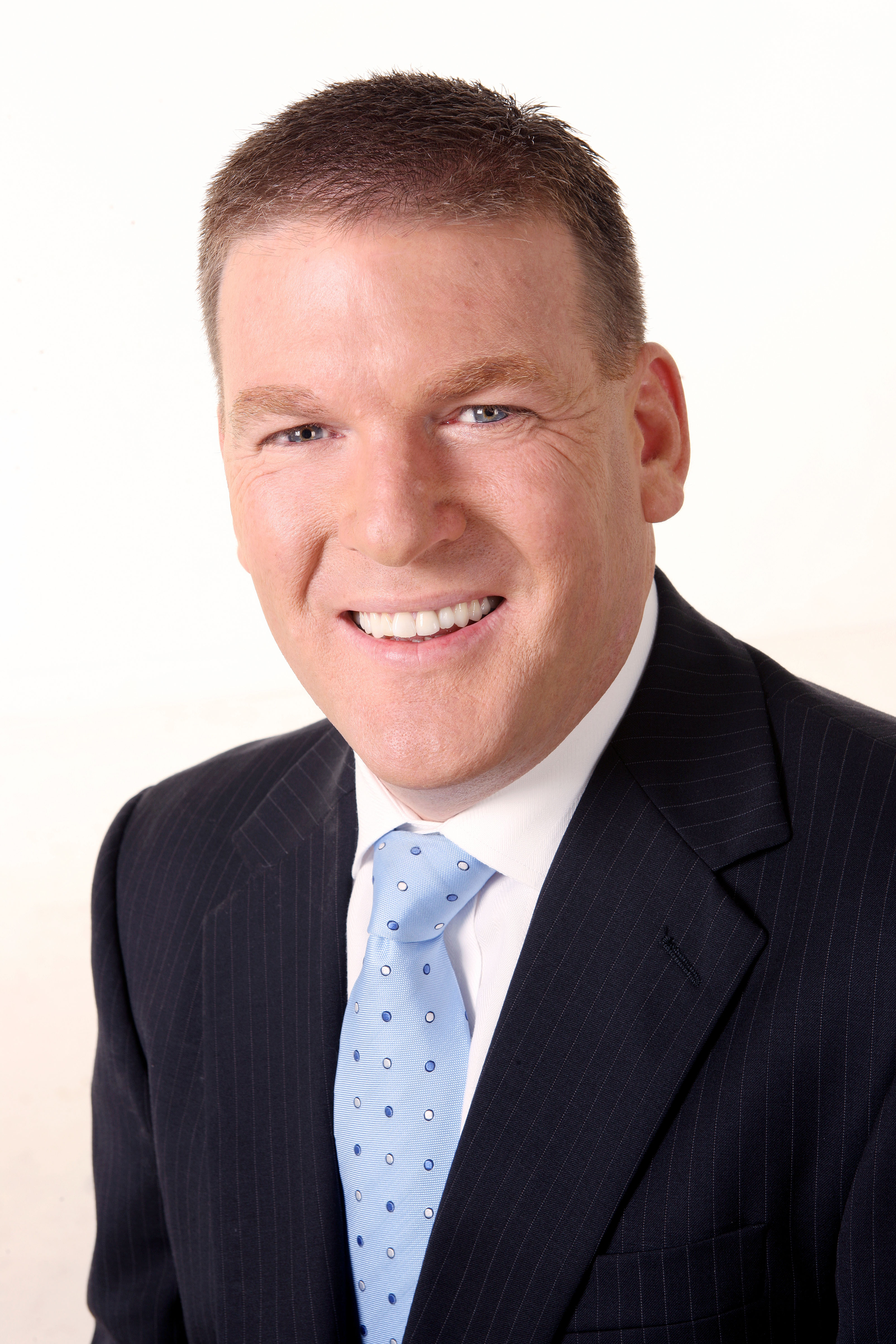 “From a single locally-based ship in the much-loved Rhapsody of the Seas some eight years ago, Australia is now the home port for eight of the region’s largest and most modern cruise ships. We will usher in a new era for cruising down under when the brand new Ovation of the Seas arrives in December 2016,” Smith said.

“It is a real pleasure to be handing on the responsibility for Australia and New Zealand to Adam.  With his wealth of experience in the Australian cruising market, I know he will do a tremendous job leading the team and continuing to drive growth across all three of our brands as we introduce newer and more modern cruise ships to the market,” he added.

Adam Armstrong has over 15 years of experience in cruising, most recently as Regional Commercial Director, responsible for sales, marketing, revenue management, deployment and PR in the Asia-Pacific region.  Prior to joining Royal Caribbean, he held various product and market planning roles at TUI Travel and Carnival, both in Australia and the UK. 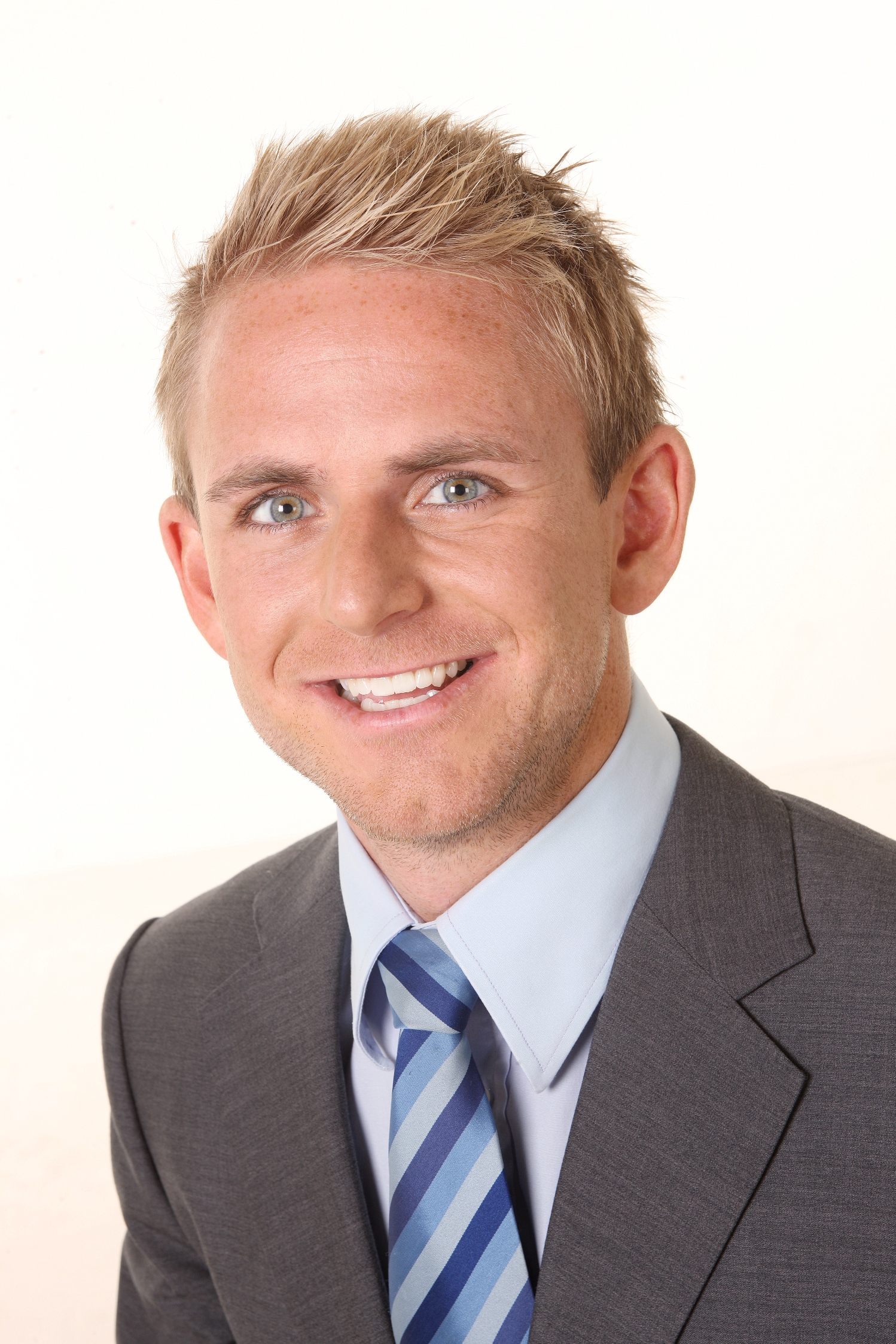 Dominic Paul, outgoing Senior Vice President, International has accepted a position as CEO of a UK based business.  He departs the company 1 May 2016.

An announcement regarding Armstrong’s vacated role of Regional Commercial Director will be made in due course.

I just want to say that this is GREAT news for both the Australian and New Zealand Cruise Industries that this has happened. It just goes to show on how far we have come and the great work that both Gavin and Adam and their respective teams have put into making Royal Caribbean International, Celebrity Cruises and Azamara Club Cruises successful brands here in Australia and abroad.

To both Gavin And Adam congratulations, you both deserve it.