Posted by brian on Wednesday, 13 April 2016 in Cruising News

Princess Cruises has marked the launch of its latest cruise program by releasing an amazing video capturing a ship’s-eye view of one of its cruises around New Zealand.

The video was produced by www.Timeflees.com cofounder Filippo Rivetti, who set up five cameras on-board Golden Princess to capture the vision including one with a 360-degree lens. 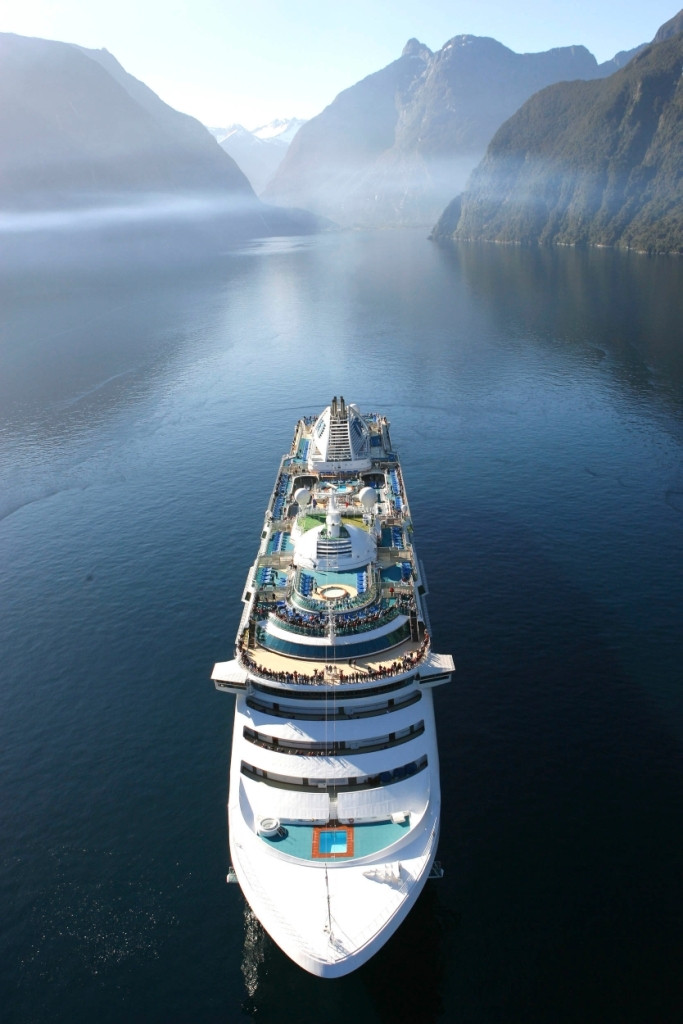 The time-lapse video follows Princess’ elegant Golden Princess on a 13-night voyage around New Zealand as it cruises the tranquil waters of the country’s stunning Fiordland and visits six different ports from Auckland, Tauranga, Gisborne and Wellington on the north island to Akaroa and Dunedin in the south.

Princess Cruises offers more cruises to New Zealand than any other cruise line, said Mr Allison said. We had commissioned the video in order to portray the beauty of cruising the New Zealand coastline.

We hope you enjoy.

View the video at: https://www.youtube.com/watch?v=g4Y1upRZ6As