Posted by brian on Thursday, 10 December 2015 in Cruising News

P&O CRUISES TAKES AUSTRALIA'S GREATEST RIVALRY BETWEEN N.S.W. BLUES AND QUEENSLAND'S MAROONS TO SEA WITH STATE OF ORIGIN KICKING OFF IN 2016.

P&O Cruises Takes Australia’s Greatest Rivalry Between N.S.W Blues And Queensland's Maroons To Sea With State Of Origin Kicking Off In 2016.

P&O Cruises has announced it will add some muscle to its sports line up next year, taking guests to the biggest event on the footy calendar – State of Origin – for the first time.

Priced from $799* per person, the inaugural Origin cruise will depart Brisbane on May 28, 2016, and will feature an overnight stay in Sydney for the series opener on June 1 as well as calls to Moreton Island and Newcastle. The seven-night Pacific Dawn cruise includes a bronze State of Origin ticket for each guest plus transfers to and from ANZ Stadium, with the option to upgrade seats for a nominal fee. 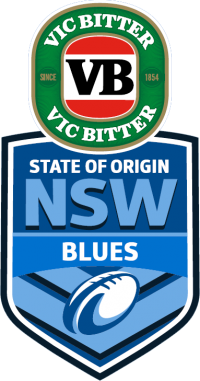 The action will begin from the moment guests step onboard with former Origin players joining the cruise, past games to be shown onboard and the chance to have a photo taken with a replica State of Origin trophy.

The addition of the Origin cruise broadens P&O’s partnership with the NRL. P&O Cruises became the first cruise line to screen live NRL games at sea in 2012 and the cruise line will offer its first cruise to the NRL Auckland Nines in January 2016.

As part of its main event program, P&O also offers cruises to the Australian Open and Melbourne Cup.

P&O Cruises Senior Vice President Sture Myrmell said the cruise line’s expansion to a five-ship fleet had allowed it to bolster its event offering to include one of the biggest fixtures on the local sporting calendar.

“Whether or not the Maroons take home the Origin trophy in 2016, this cruise is a big win for Queensland footy fans. As well as transport, accommodation, food and entertainment, guests on the inaugural State of Origin cruise will be getting some of the hottest tickets in town included as part of their cruise fare - it’s seriously great value,” Mr Myrmell said. 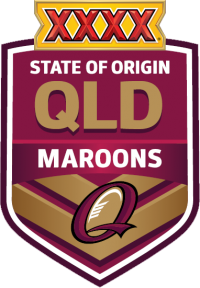 “Pacific Dawn is Queensland’s ship so we expect to see a lot of Maroons fans coming onboard and cheering on their team from Brisbane to Sydney and back.”

The Origin cruise is included in the cruise line’s latest program, which is on sale now.