Posted by brian on Friday, 04 March 2016 in Cruising News

P&O Cruises Australia today announced a commercial arrangement has been reached to transfer Pacific Pearl from its fleet as part of an ongoing fleet expansion and renewal program.

The popular ship will be farewelled from the fleet in April 2017.  By then, Pacific Pearl will have completed 294 separate cruises under the P&O Cruises’ banner and will have carried more than half a million passengers over a period of more than five years’ service. 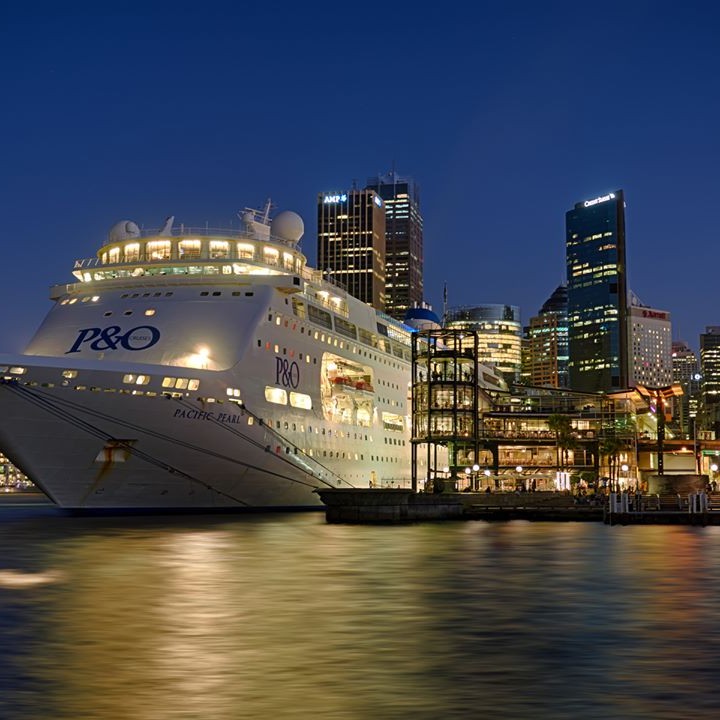 P&O Cruises Australia President Sture Myrmell said Pacific Pearl had become a firm favourite with many guests in Australia and New Zealand during the 63,786-tonne superliner’s time with the fleet.

However, the commercial transfer of the 1800-passenger ship is part of an unprecedented fleet renewal program for P&O Cruises, with the addition of Pacific Aria and Pacific Eden at the end of last year and Pacific Explorer due to join the fleet next year. 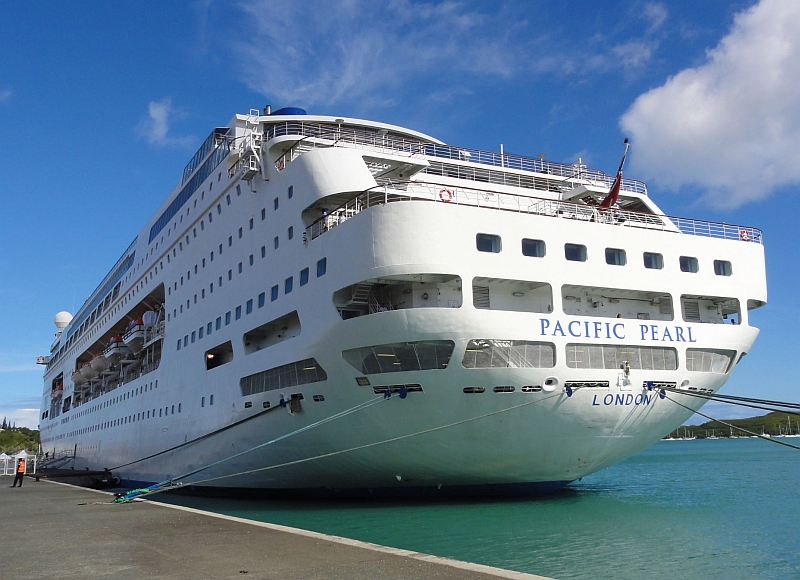 At the same time, P&O Cruises is making history in becoming the first cruise line to build a new ship specifically for the Australian market with the ‘newbuild’ to be delivered in 2019.

After her P&O Cruises launch in December 2010, Pacific Pearl played a game-changing part in becoming New Zealand’s first superliner, beginning with an eight-night cruise from Auckland to the South Pacific. 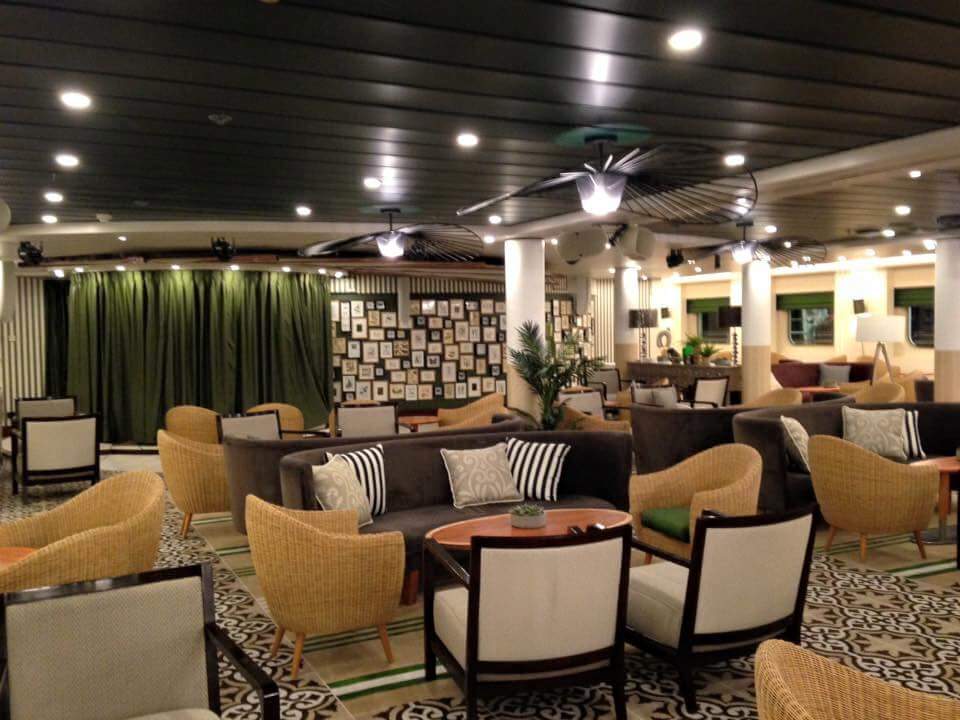 “In becoming a much loved passenger favourite, Pacific Pearl made a huge contribution to building the cruise category in the region particularly in New Zealand, introducing thousands of holidaymakers to the joys of cruising,” Mr Myrmell said.

“In addition to contributing to the growth of cruising in Australia, Pacific Pearl played a big part in growing the New Zealand season by more than 20 per cent over the past four years. This year, P&O Cruises is sailing from Auckland for a record 140 days. 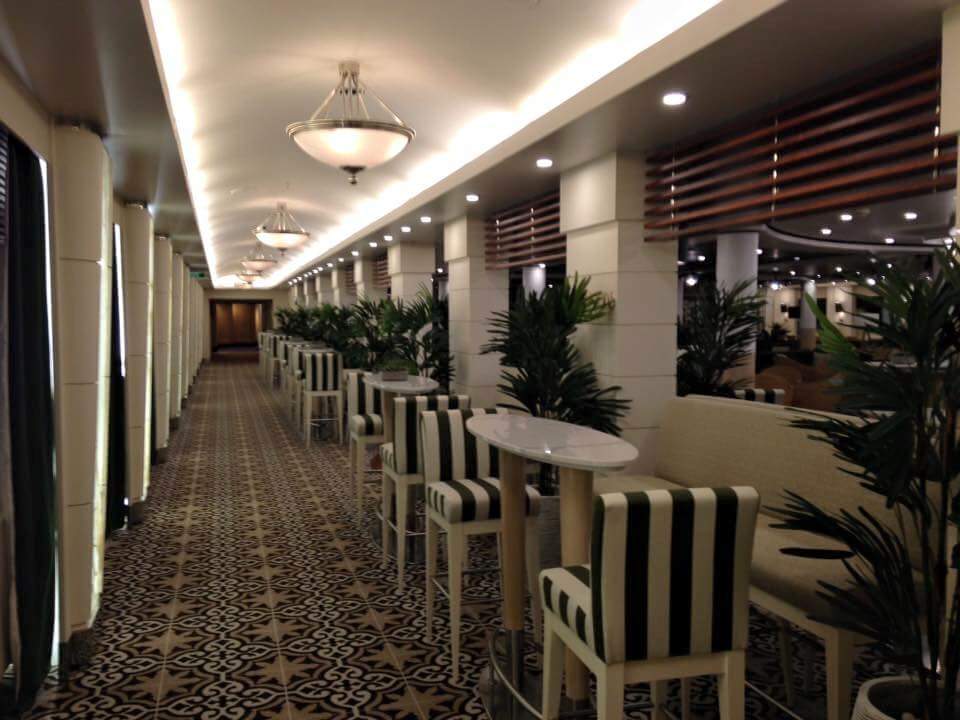 “P&O Cruises remains the only cruise line to homeport from New Zealand and we are committed to the market. Following Pacific Pearl’s farewell in 2017, Pacific Jewel will become New Zealand’s ship and will sail from Auckland for two months from September 1 offering fantastic holidays to the Pacific Islands before returning again in 2018.” 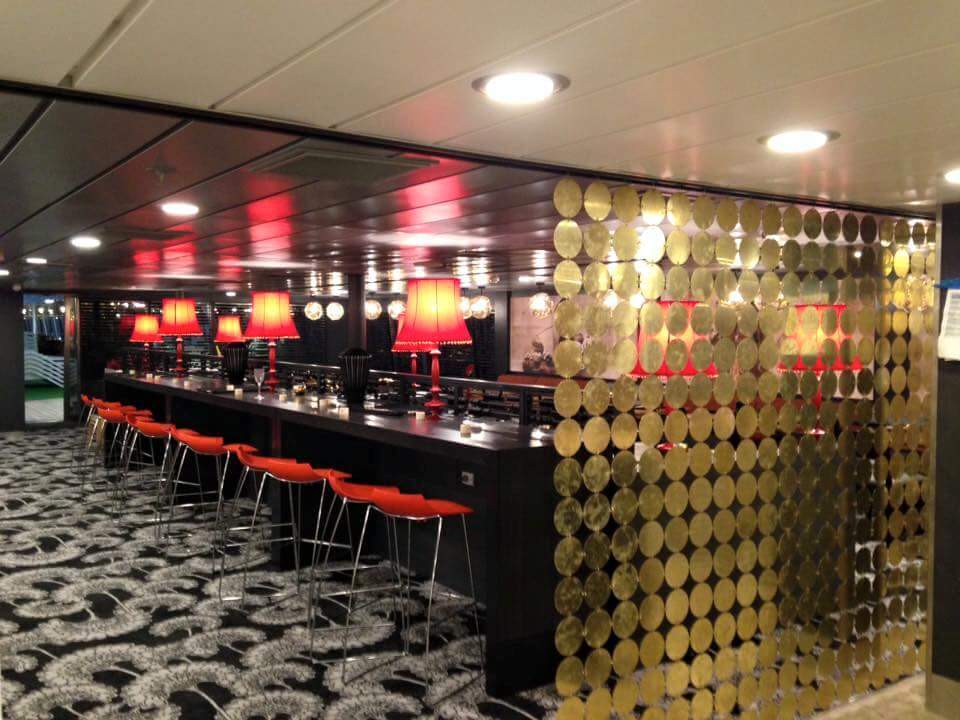 “Farewelling Pacific Pearl is a natural progression in which we are increasing the size of the fleet while redefining modern cruising in this part of the world. This is a very exciting time for P&O Cruises and our guests and is part of our long-term commitment to grow the cruise market.” 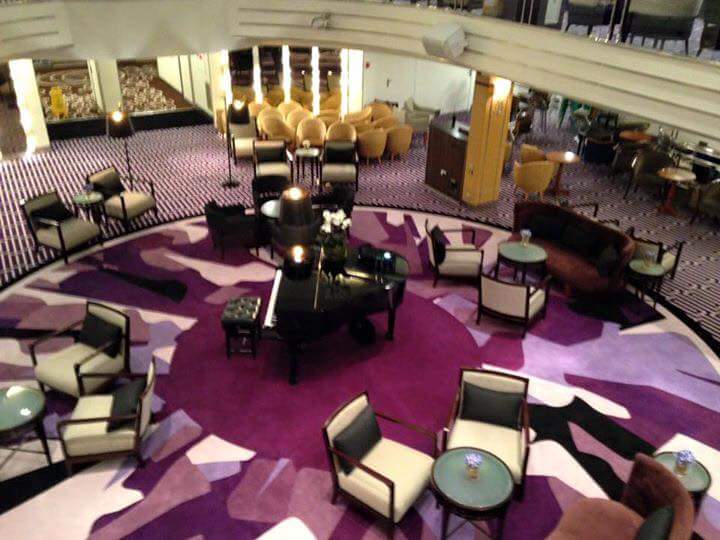 With more than a year to go before Pacific Pearl exits the fleet, there are relatively few guests whose forward bookings will be subject to change and P&O will be assisting them to make alternative arrangements, including their choice of:

* Providing a full refund to guests for whom no alternative cruise choice is suitable (any guest whose cruise is cancelled can choose to obtain a full refund).

Pacific Pearl will be transferred to a new fleet in April 2017. At their request, details of the new operators will remain confidential.