Posted by brian on Tuesday, 12 January 2016 in Cruising News

P&O CRUISES AUSTRALIA CELEBRATES THE NEW YEAR WITH A BANG, BRINGING BACK IT'S "BIGGEST EVER OFFER"

P&O Cruises’ “Biggest Ever Offer” is back – and it’s bigger and better than before, with the cruise line celebrating its expanded five ship fleet by offering up to five great inclusions.

Available across more than 626 cruises sailing from eight different ports, the sale fares are on offer until February 25, 2016. 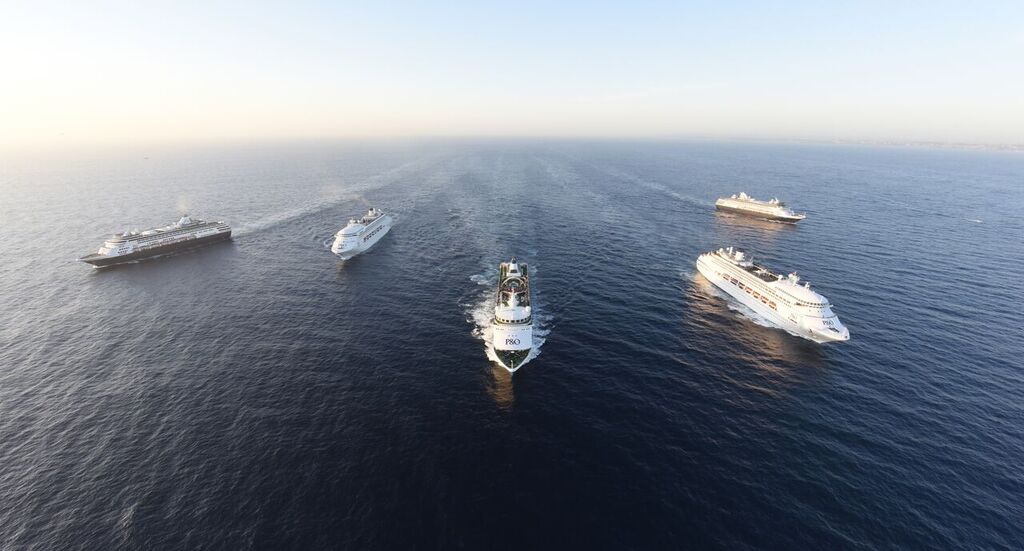 Guests who book during the sale period will receive up to five different offers including up to $300* onboard credit per room, a free soft drink package, an upgrade from an interior room to an oceanview room, a bonus mystery shore tour on cruises of seven nights or longer and half-priced deposits.

As an added bonus guests cruising from Singapore or Cairns will receive up to $800* P&O CruiseAir credit per room (quad share) on cruises of seven nights or longer, to be used for the flight to their city of departure. 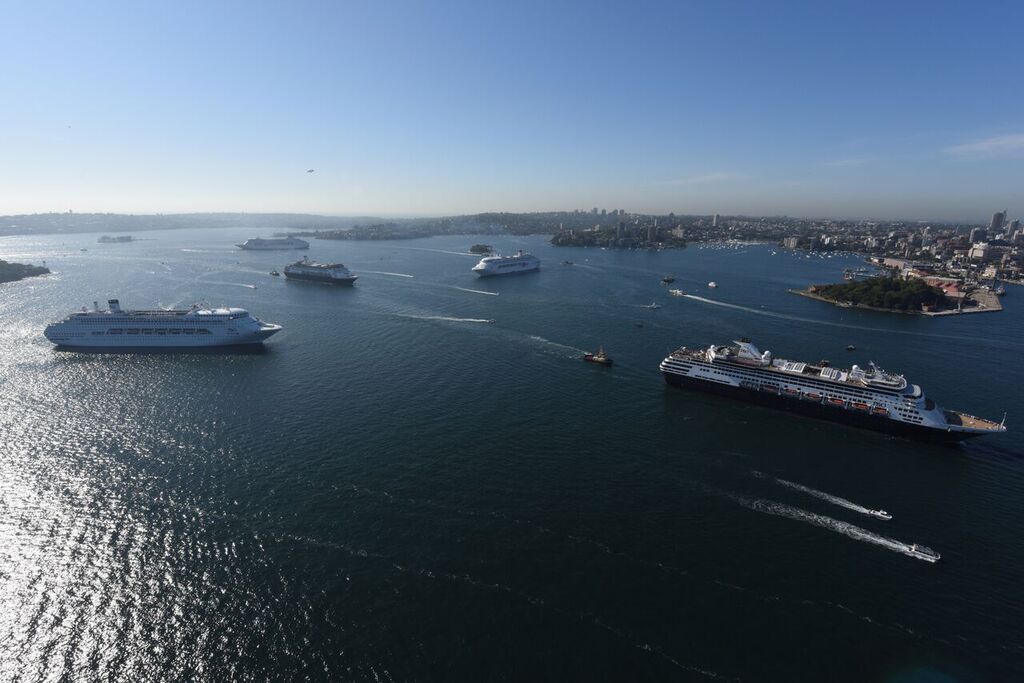 Itineraries on offer include:

* A seven-night South Pacific cruise roundtrip from Brisbane, departing July 9, 2016 with visits to Noumea, Lifou and Vila priced from $599* per person quad share. 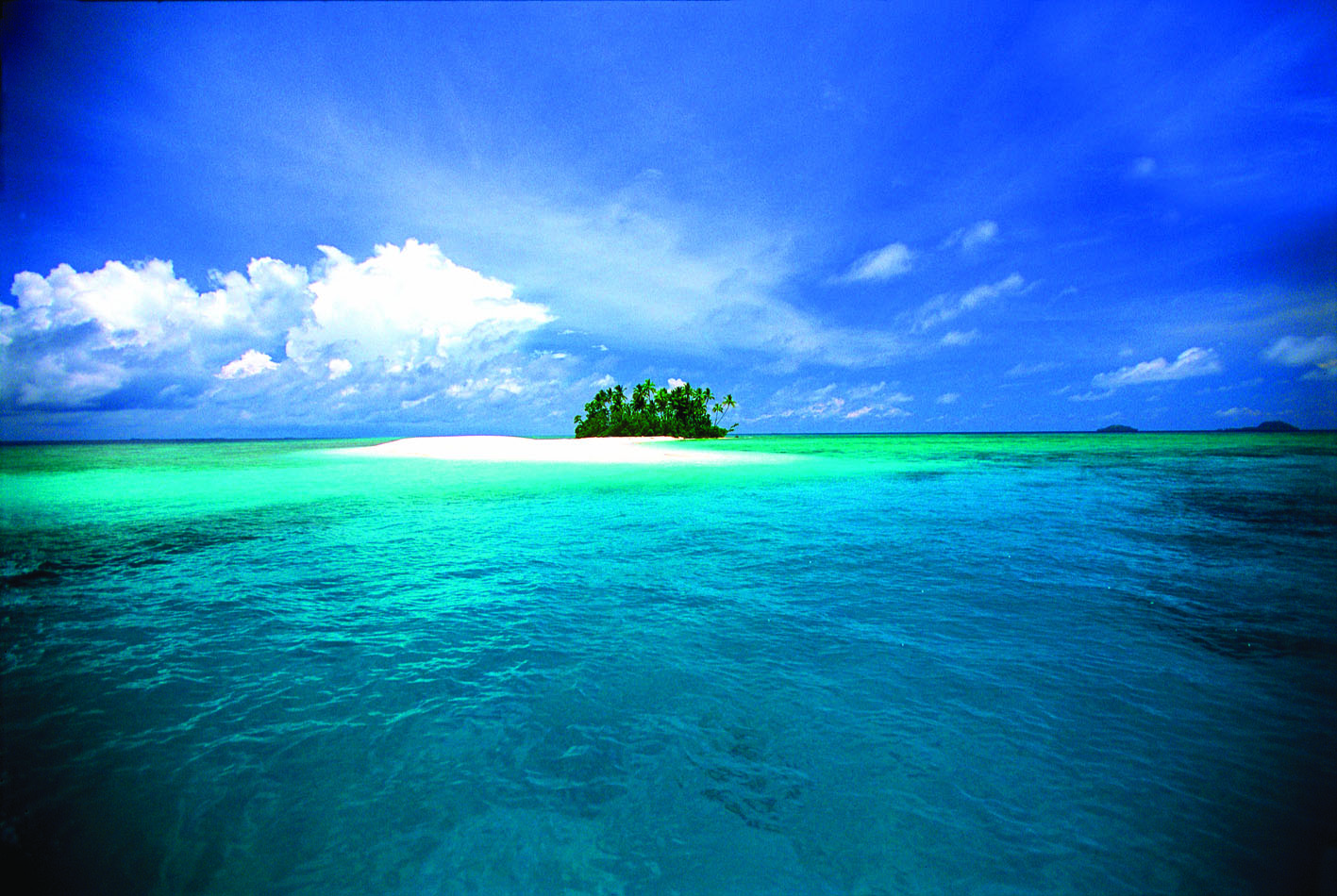