Posted by brian on Monday, 23 November 2015 in Cruising News

MELBOURNE HAS WELCOMED AUSTRALIA'S LATEST CRUISE SHIP P&O CRUISES' PACIFIC EDEN ON IT'S MAIDEN VISIT TO THE CITY, AHEAD OF IT'S DEBUT VICTORIAN SEASON NEXT SUMMER.

Melbourne Has Welcomed Australia’s Latest Cruise Ship P&O Cruises' Pacific Eden On Its Maiden Visit To The City, Ahead Of Its Debut Victorian Season Next Year.

Heralded as a game changer for the Australian cruise industry, the 55,820-tonne Pacific Eden will return to Melbourne in February next year as part of P&O Cruises’ biggest season of cruising from the city.

Testament to the growing popularity of cruising in Victoria, Pacific Eden and Pacific Jewel will offer 18 cruises from Melbourne from December 2015 to March 2016, carrying an estimated 30,000 guests and delivering more than $15 million into the local economy.

According to industry figures, Victoria is one of the fastest growing cruise states in Australia with 175,570 Victorians cruising in 2014, an increase of 24 per cent on the previous year.

Pacific Eden’s visit today is part of its inaugural Australian cruise, a 10-night itinerary which departed Fremantle on Sunday November 15. The next call is Sydney where it will be officially named with sister ship Pacific Aria as part of P&O's five ship spectacular on Wednesday November 25. 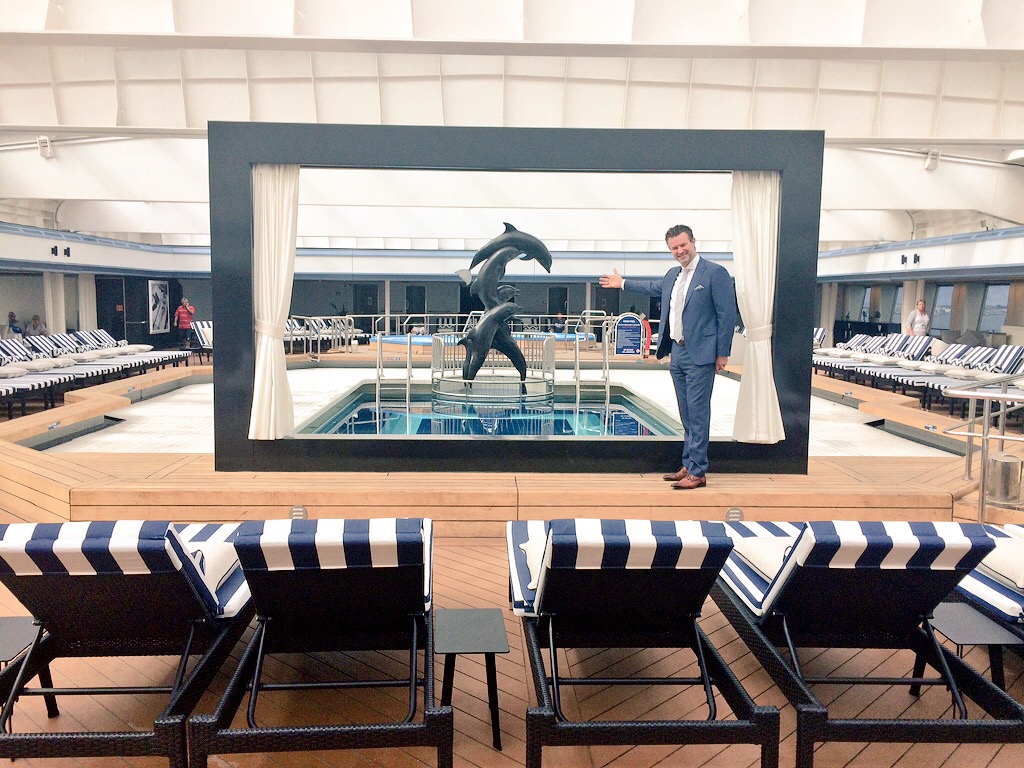 P&O Cruises Senior Vice President Sture Myrmell said the addition of Pacific Eden and sister ship Pacific Aria had increased the cruise line’s fleet to five ships, enabling P&O to base a second ship in Victoria for the first time.

“Victoria is really coming into its own both as a cruise destination and a homeport, so we’re thrilled to have the capacity to be able to base one of our latest ships in Melbourne next summer. With her modern Australian design and quirky touches, Pacific Eden is sure to become a fast favourite among Victorians as she offers an exciting line up of cruises from the state,” Mr Myrmell said.

Mr Myrmell said Pacific Eden’s 2016 deployment would form part of a record four month season in Melbourne, with Pacific Jewel kicking off the cruise line’s first summer deployment in the state next month.