Posted by brian on Tuesday, 19 January 2016 in Cruising News

A shipload of Sydneysiders are taking their Grand Slam spectating from the couch to centre court this week, with P&O Cruises’ Pacific Pearl offering an ace way to travel to the Australian Open in Melbourne.

Pacific Pearl departs Sydney today with its 1800 guests set to flock to Melbourne Park for two days of tennis action on Thursday and Friday after enjoying a leisurely journey down to Melbourne.

Proving to be one of the most popular fixtures in the cruise line’s calendar,  the five-night round trip cruise is P&O’s third dedicated Australian Open cruise and offers a value-packed and stress-free way of attending one of Australia’s biggest sporting events.

General admission to the Australian Open and transfers to and from the grounds are included in the cruise fare, with guests purchasing more than 1700 upgrades to Rod Laver Arena and Margaret Court Arena for the two-day stay in Melbourne, which will take in the second and third round matches. 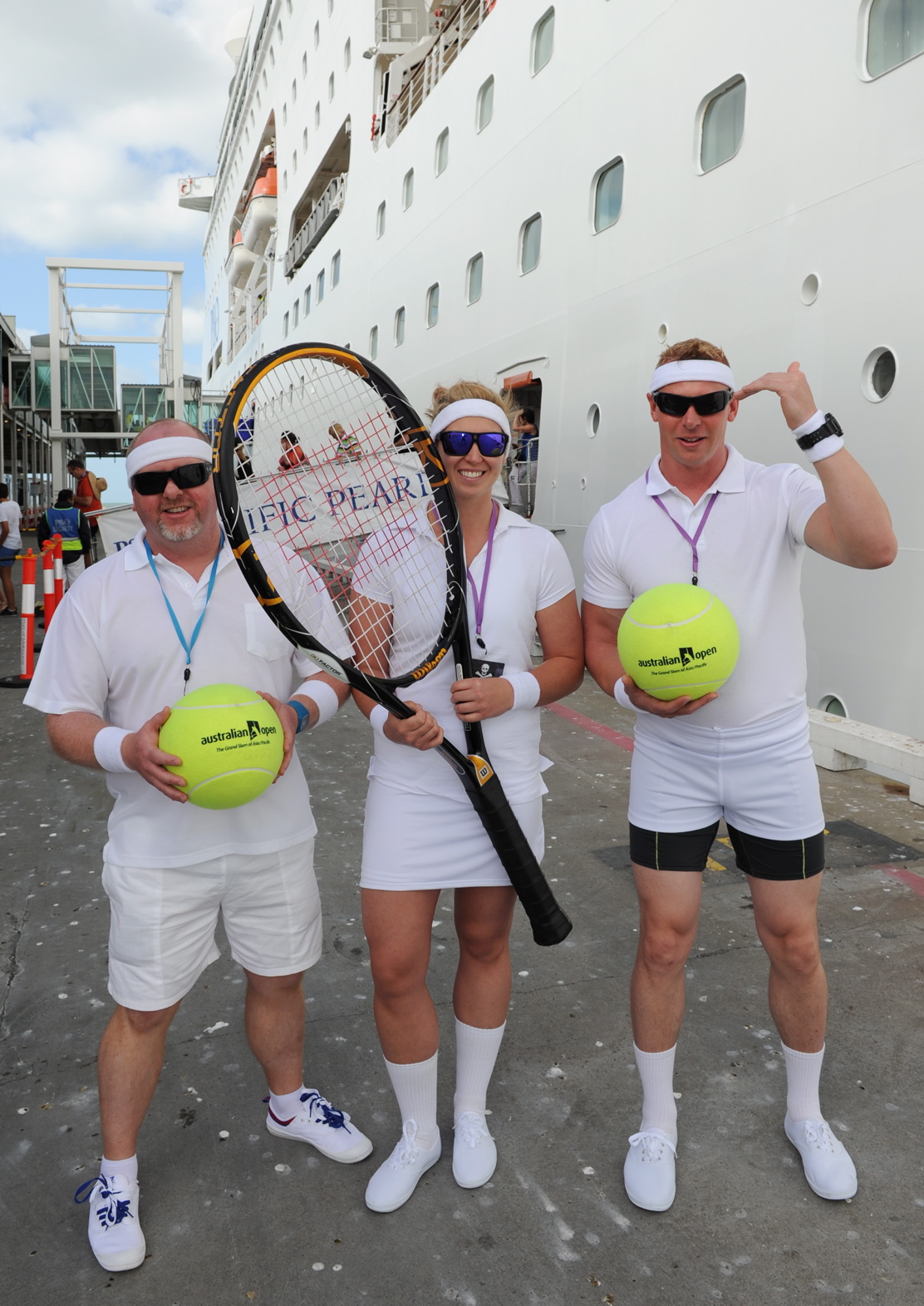 The cruise fans represent one of the biggest single groups to attend the Open and will inject more than $250,000 into the tournament in one serve.

“Australians love their sport and while they are often prepared to spend big travelling to their favourite events, cruising offers an easier and more affordable way for sports tourists to attend world-class tournaments like the Australian Open. Where flights and accommodation can book up months in advance and cost a small fortune, cruising is an all-inclusive option which takes the stress out of planning while providing a fun and relaxing experience either side of the action,” Mr Myrmell said.

The Australian Open is part of P&O Cruises’ ‘main event’ line up, which also includes cruises to the Melbourne Cup, Australia Day, State of Origin and the Auckland Nines. 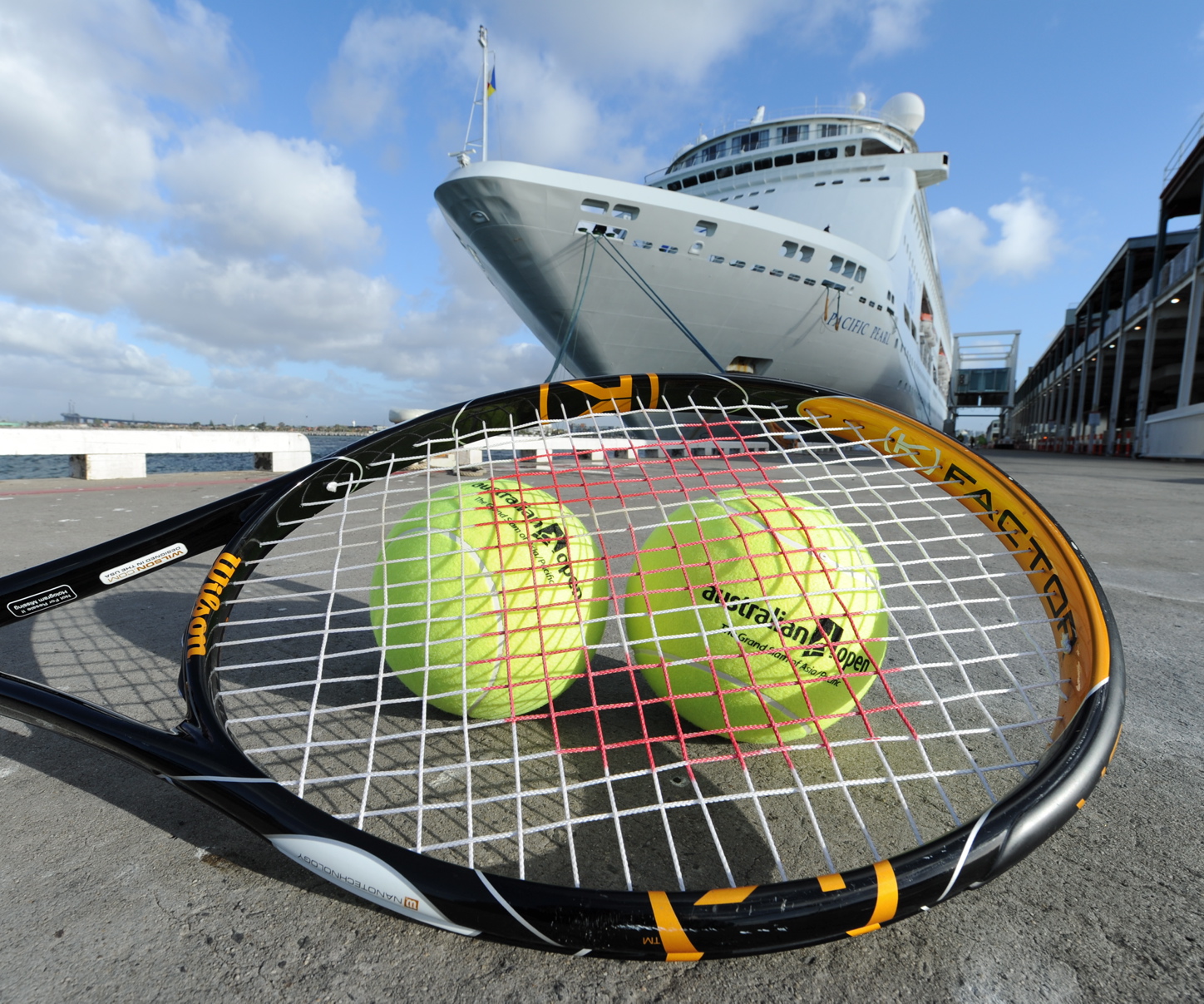 During the cruise to Melbourne, guests will be able to keep score of the early round action with the Australian Open screened live on the ship’s giant poolside screen. Fans will also be able to warm up for their day at the Open with tennis-themed trivia, table tennis competitions and Wii tennis tournaments setting the scene, plus they’ll be able to have their photo taken with an Australian Open trophy onboard.

Tennis fans wanting to catch the action next year can join Pacific Pearl’s Australian Open cruise, departing Sydney on January 19, 2017. The five-night cruise is priced from $699* per person quad share and includes transfers to and from the grounds, general admission tickets plus the opportunity to upgrade to Rod Laver Arena from just $100 per person. This offer ends February 25, 2016.