Posted by brian on Thursday, 12 May 2016 in Cruising News

Mr Odell replaces Gavin Smith, who is relocating to the UK following his recent appointment to Senior Vice President International for Royal Caribbean.

Welcoming the new committee, CLIA Australasia Managing Director Neil Linwood thanked the outgoing members, Gavin Smith and Carnival Australia Executive Chairman Ann Sherry, for their efforts and paid tribute to Mr Smith for the time and dedication he had given to CLIA over five years, since he was first appointed chairman in 2011. 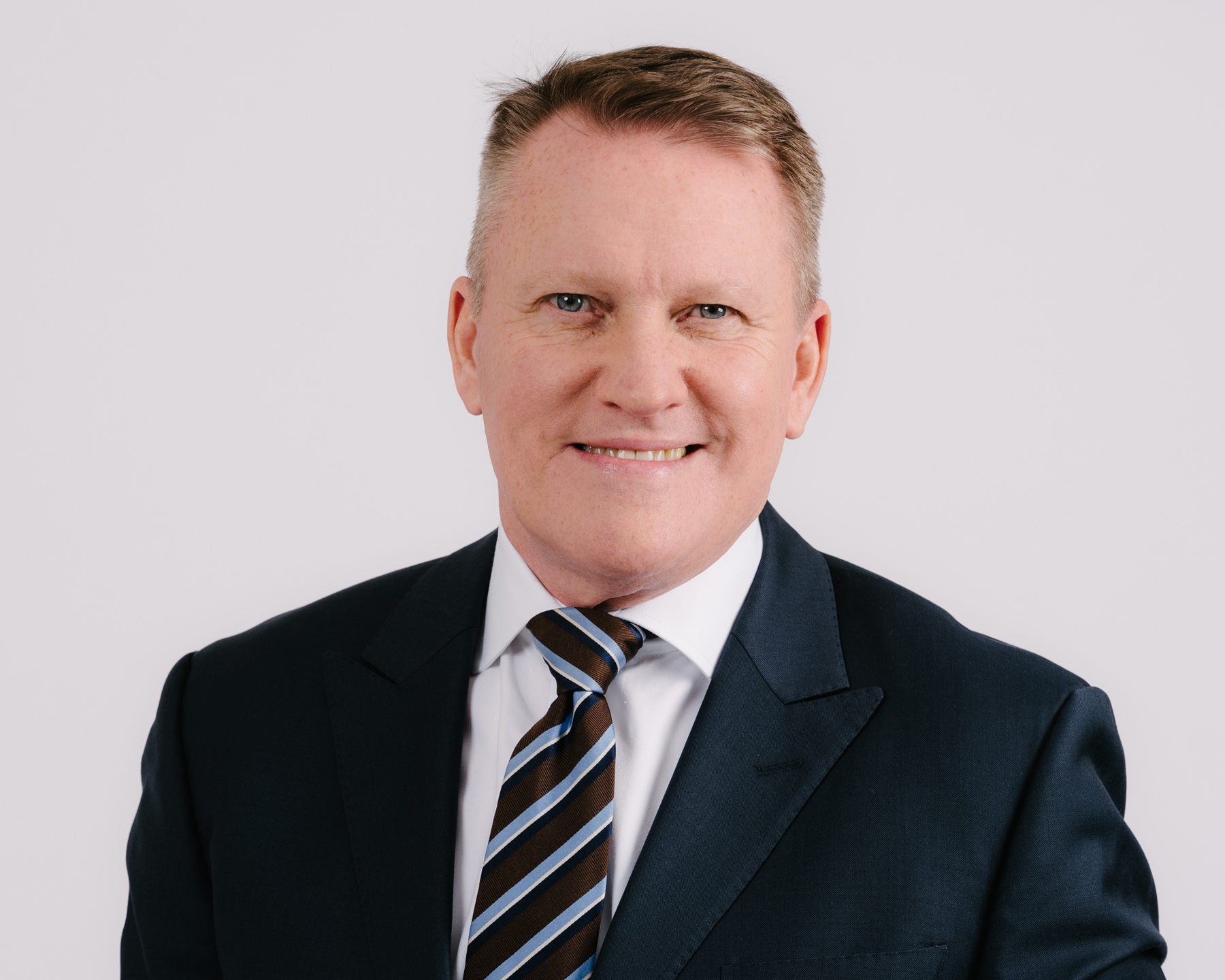 “Gavin has been very generous with his support and guidance for CLIA during a time of rapid industry growth and we thank him for all his hard work on the industry’s behalf,” Mr Linwood said.

“We look forward to continuing to raise the cruise industry’s profile with Steve now at the helm of our committee.”

Mr Odell said he regarded his appointment as CLIA Australasia Chairman as an immense honour.

“I welcome the opportunity to work in collaboration with the Board, providing a voice for the industry at such an exciting time for the sector,” Mr Odell said.

“Globally, the cruise industry has never had a brighter outlook, and within this Australia’s cruise sector is particularly robust. With annual Australian cruise passenger numbers increasing more than sixfold over the past decade to now exceed one million, and with more ships than ever cruising our waters and homeporting in our region, now is the time to lay the foundations for sustained growth into the future.”

One behalf of everyone associated with the Australian Cruising Industry, I would like to welcome Steve to his new role and we wish you all the best.