Posted by brian on Tuesday, 19 September 2017 in Cruising News

WANT TO SEE A SHOW THAT HAS IT ALL?? WELL NOW YOU CAN WITH LOVE RIOT EXCLUSIVE TO PACIFIC EXPLORER !

Want To See A Show That Has It All?? Well Now You Can With Love Riot Exclusive To Pacific Explorer !

The 90-minute performance typically found in a spiegeltent rather than a cruise ship features an impressive world-class line up of elite artists and contortionists that dangle from silk sheets and Trapezes, unicycle through the audience and perform awe-inspiring acts. 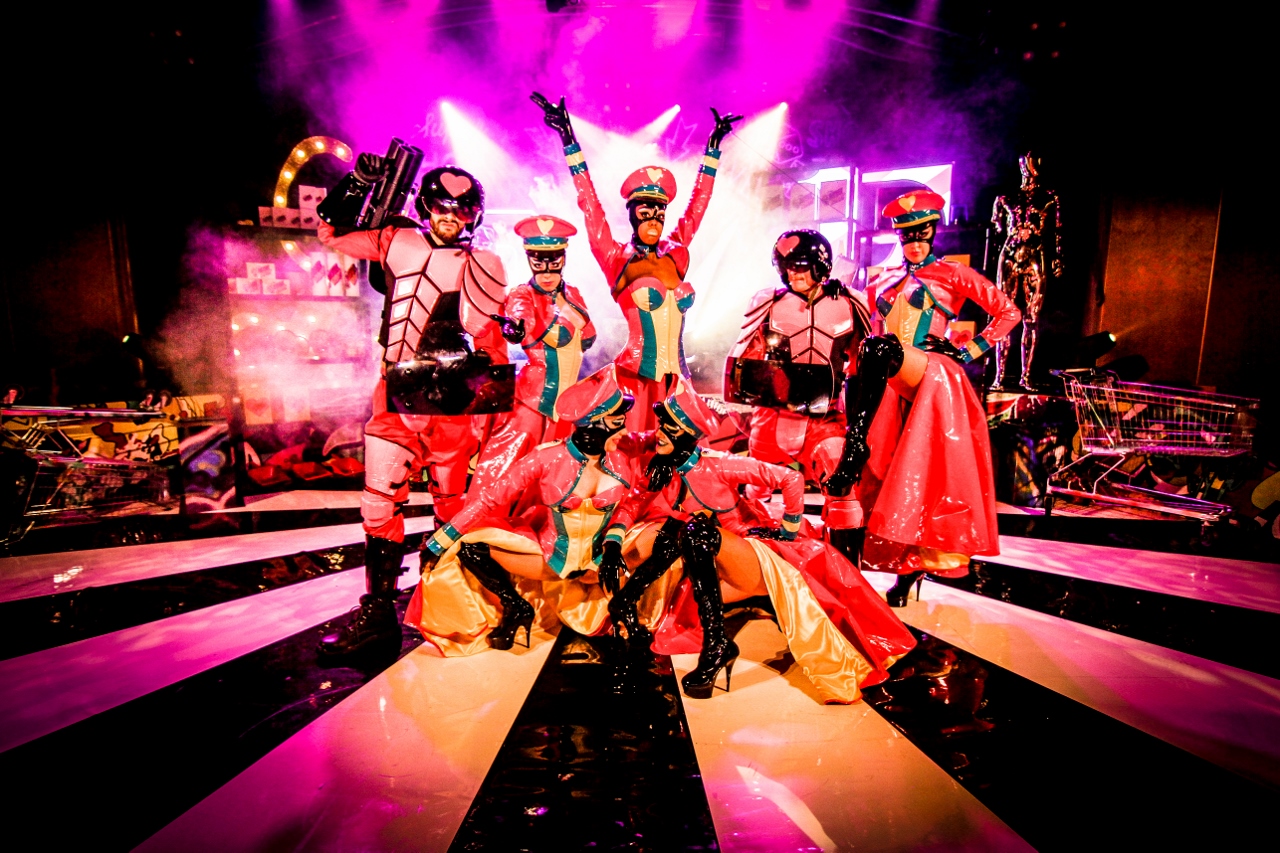 “I’ve directed shows in Budapest, London, Bogota and Singapore but never before for a cruise ship. My latest venture was about giving the P&O audience an experience they wouldn’t expect and remember long after their holiday.

“The formula for Love Riot takes the best internationally recognised artists from the US, Canada,Europe and Australia and puts a modern spin on their skills.

“Love Riot is not a passive experience - we want the audience to be involved. It’s about the talentbeing present and engaging with passengers every night and that’s the secret to the show,” MrMaidment said.

“Love Riot is like no other entertainment at sea and is more in keeping with the spectacular aerial Circus artistry found at major festivals around the world. 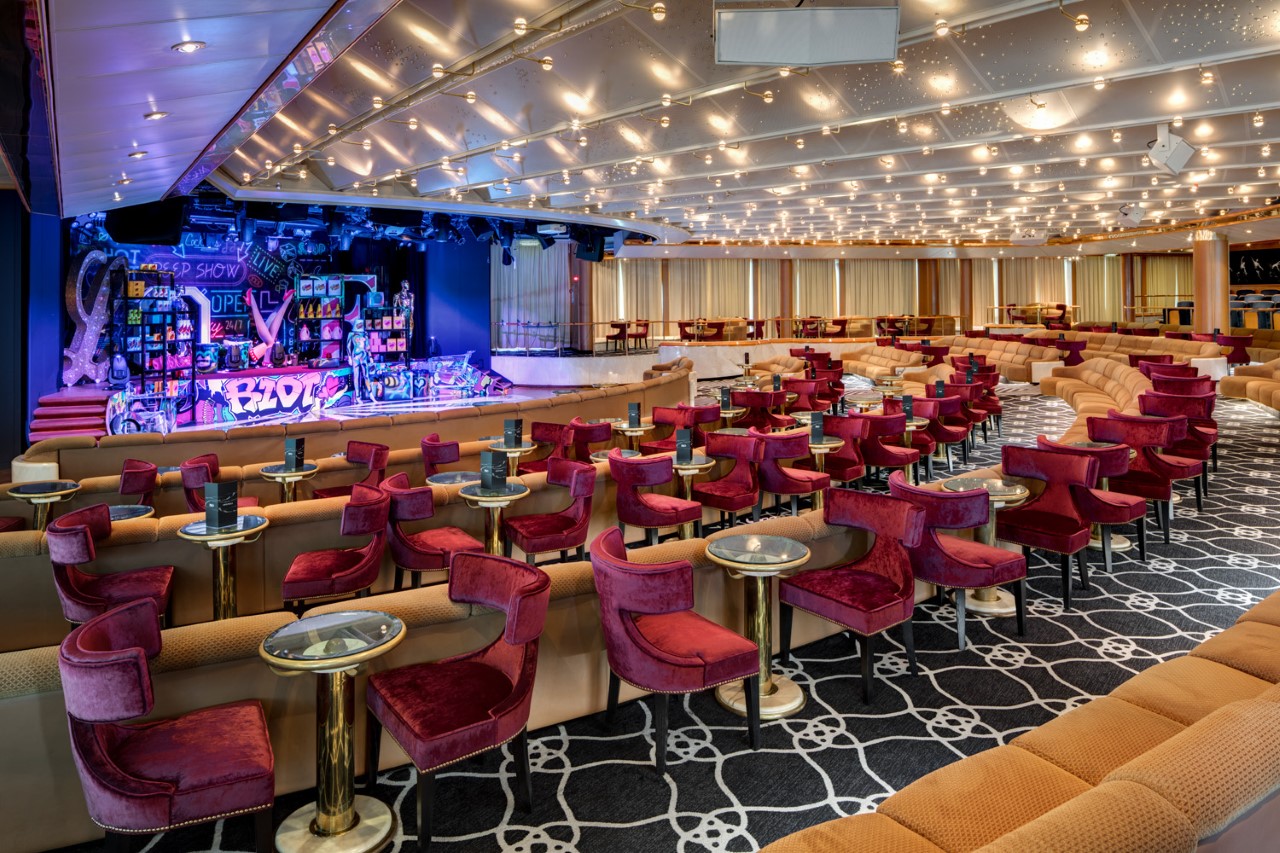 “We wanted to challenge the conventional production shows found on cruise ships and offer our guests a hilarious, high-energy, premium experience that would really get people talking!

“In addition to Love Riot, guests on Pacific Explorer can also enjoy five other production shows that are all inclusive in the cruise fare including the brand-new Rock stage show.

“We also host three themed parties such as the opulent Gatsby-themed production and Bianco white party and late-night comedy and game-shows at our two entertainment venues, the Black Circus and Marquee Show Lounge. There really is something for everyone to enjoy every evening,” Mr Annable said.