THOUSANDS OF SUPPORTERS OF THE QUEENSLAND MAROONS INVADE N.S.W. , AS FIRST ORIGIN CRUISE SAILS INTO SYDNEY.

Thousands Of Supporters Of The Queensland Maroons Invade NSW, As First Origin Cruise Sails Into Sydney.

In a colourful sea invasion from the north, a ship load of rugby league fans and ex-players sailed into Sydney this morning on the first ever Holden State of Origin cruise from Brisbane.

P&O Cruises’ Pacific Dawn arrived in Sydney about 630am, cruising past the Opera House and docking at White Bay for a special overnight visit, with all guests receiving entry and transfers to the Origin opener as part of the cruise fare. 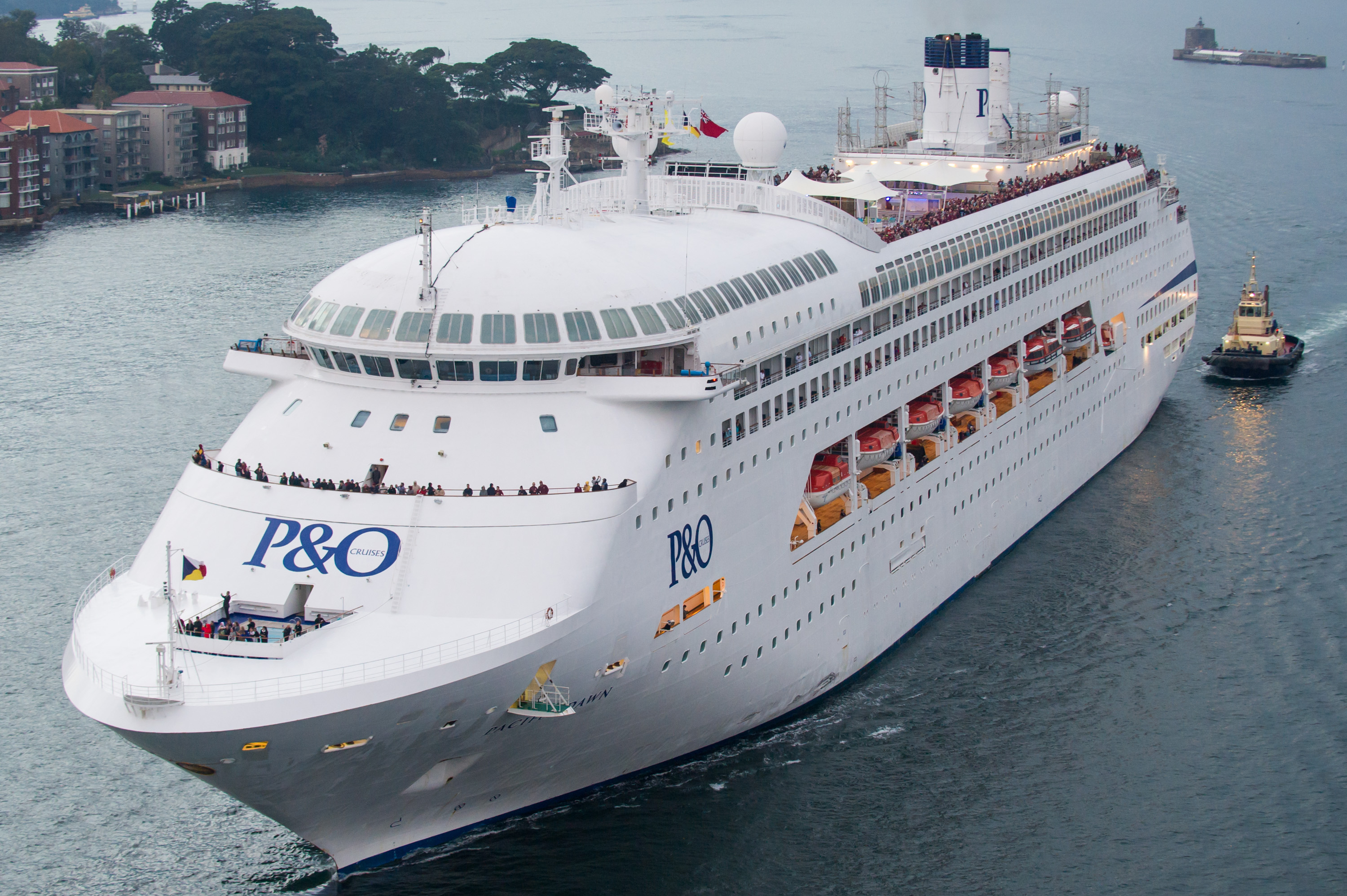 With 2000 predominantly Queensland guests onboard, the ship has carried a significant number of the Maroons fans expected at ANZ Stadium tonight.

The seven-night roundtrip cruise departed Brisbane on Saturday, calling at Moreton Island on Sunday where past players including Queenslanders Steve Price and Petero Civoniceva and Blues legends Steve Menzies, Paul Harragon, Steve Roach and Paul Sironen went head to head with guests in a game of beach touch football. The ship also called at Newcastle yesterday. 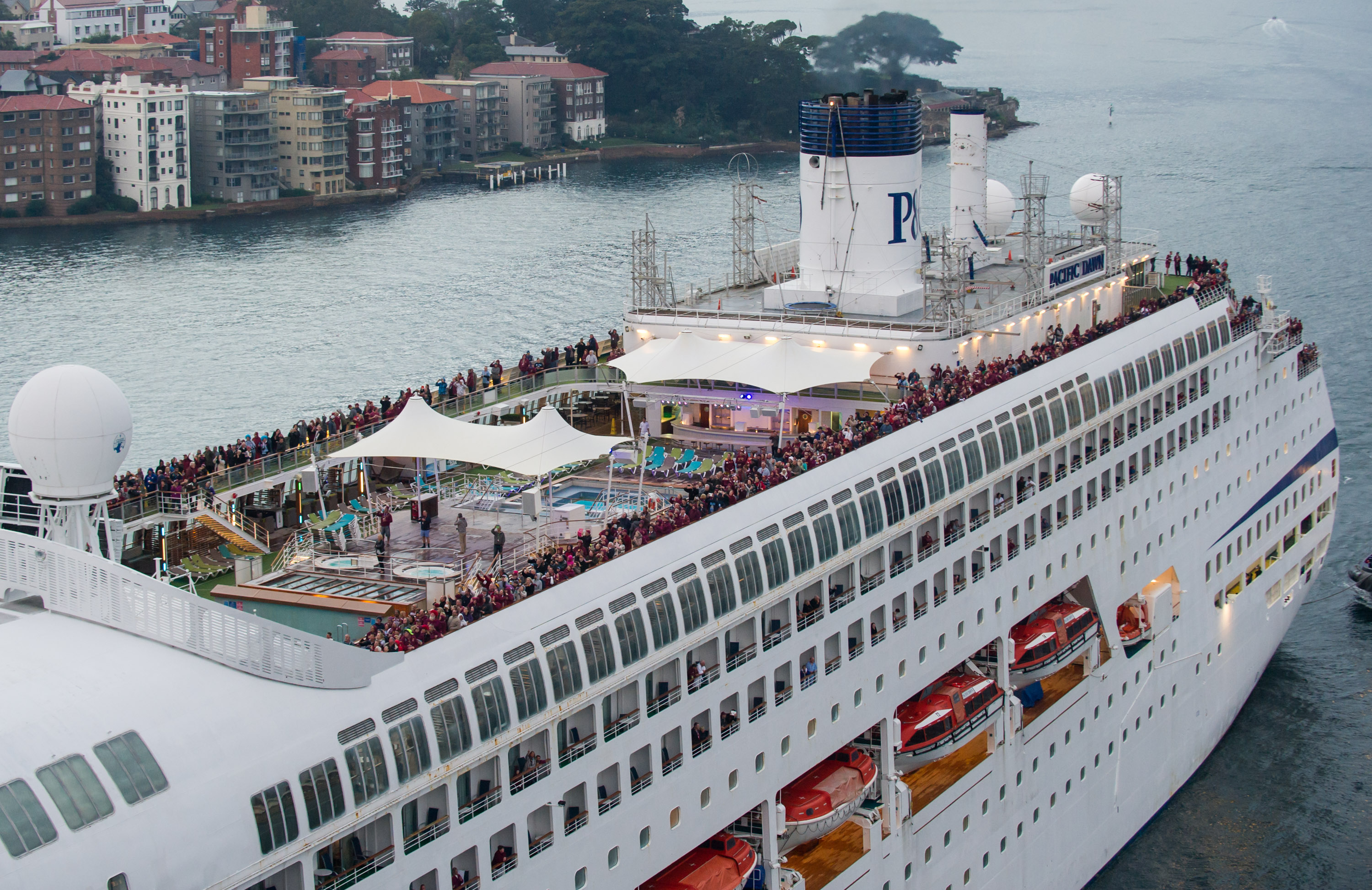 During the cruise, fans have enjoyed a range of league-themed activities from Origin trivia hosted by Foxtel presenter Steve Hart plus photo opportunities and Q&A sessions with the former players.

When the ship sails home to Brisbane tomorrow, there will be a Holden State of Origin post game wrap-up featuring Steve Roach, Paul Sironen, Petero Civoniceva and Steve Price which will be broadcast live on Facebook. 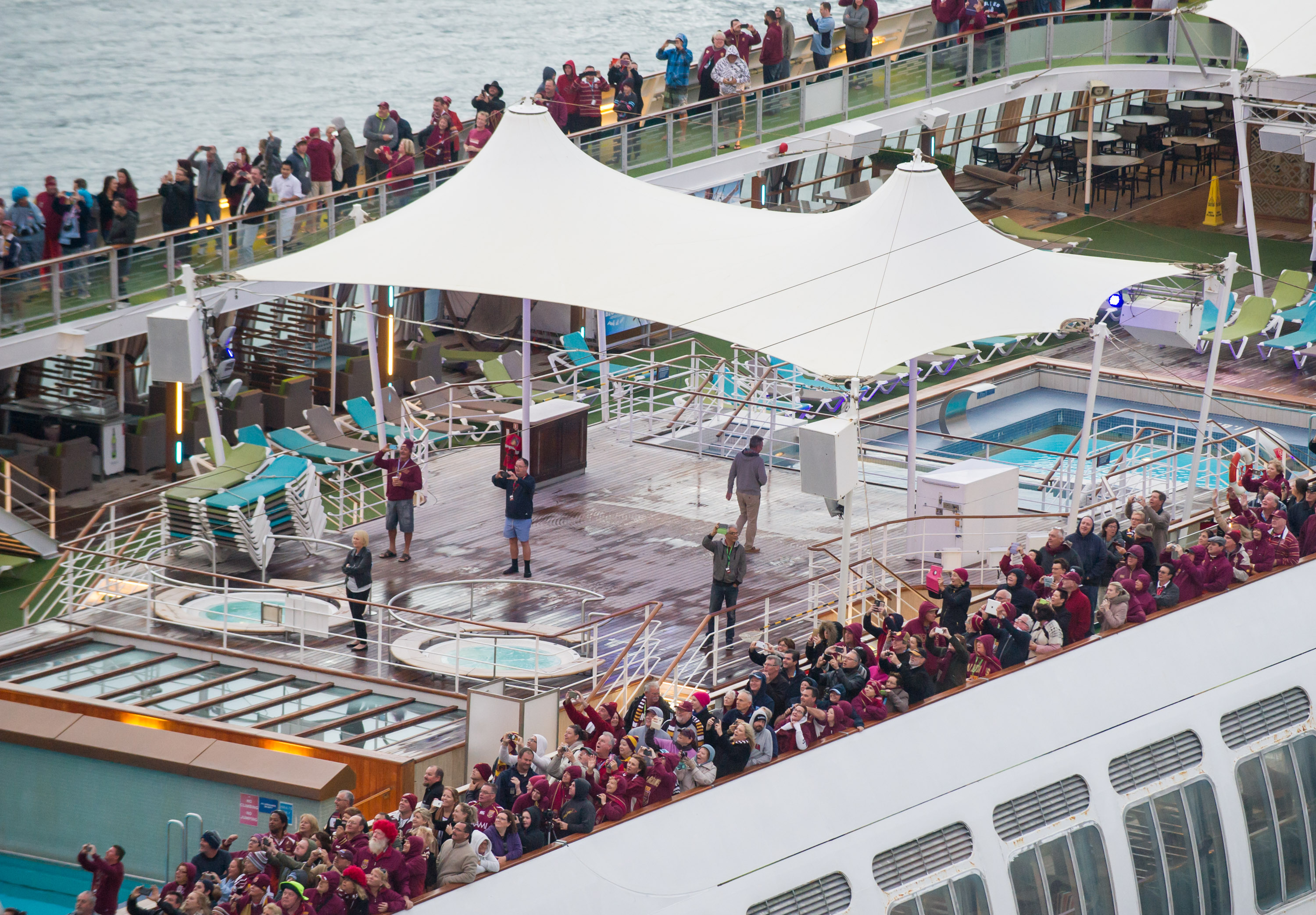 P&O Cruises President Sture Myrmell said the cruise line’s expansion to a five-ship fleet had allowed it to bolster its event offering to include one of the biggest fixtures on the local sporting calendar, with the cruise proving to be a sell-out.

“Whether or not the Maroons take home the Origin trophy in 2016, this cruise is a big win for Queensland footy fans. As well as transport, accommodation, food and entertainment, guests on the inaugural State of Origin cruise are getting some of the hottest tickets in town included as part of their cruise fare - it’s seriously great value,” Mr Myrmell said.