Posted by brian on Monday, 11 April 2016 in Cruising News

PRINCESS TO MAKE HISTORY, WITH LOCAL CRUISES FROM ADELAIDE.

Princess Cruises To Make History, With Local Cruises From Adelaide.

Princess Cruises has announced that it wants to ramp up its local cruise offerings from Adelaide for the first time, making it more accessable for South Australians and Australians alike.Its giving South Australians the perfect opportunity to enjoy a roundtrip voyage to New Zealand from their doorstep. Princess Cruises new 2017-18 summer program will see its stylish Golden Princess make history when she departs Adelaide on a 17-night international cruise to New Zealand on January 8, 2018, with guests set to enjoy calls to Melbourne, Dunedin, Akaroa, Wellington, Gisborne, Tauranga and Auckland during their holiday, as well as scenic cruising through the stunning Fiordland National Park.

The cruise is one of 25 roundtrip cruises to New Zealand featured in the summer program, with Princess continuing to offer the biggest range of transTasman departures from cities around Australia.  Offering more than 80 departures from cities across Australia and New Zealand, the new program also features Princess’ signature longer voyages, including 28-night cruises around Australia from both Brisbane and Sydney as well as its popular 35-night roundtrip itinerary from Australia to the tropical waters of Hawaii and Tahiti.

In being ever so popular with Australians, Princess will also be making maiden visits to South Australia’s Kangaroo Island and Port Lincoln as part of a six-night Golden Princess cruise from Melbourne or a four-night cruise from Adelaide to Melbourne. 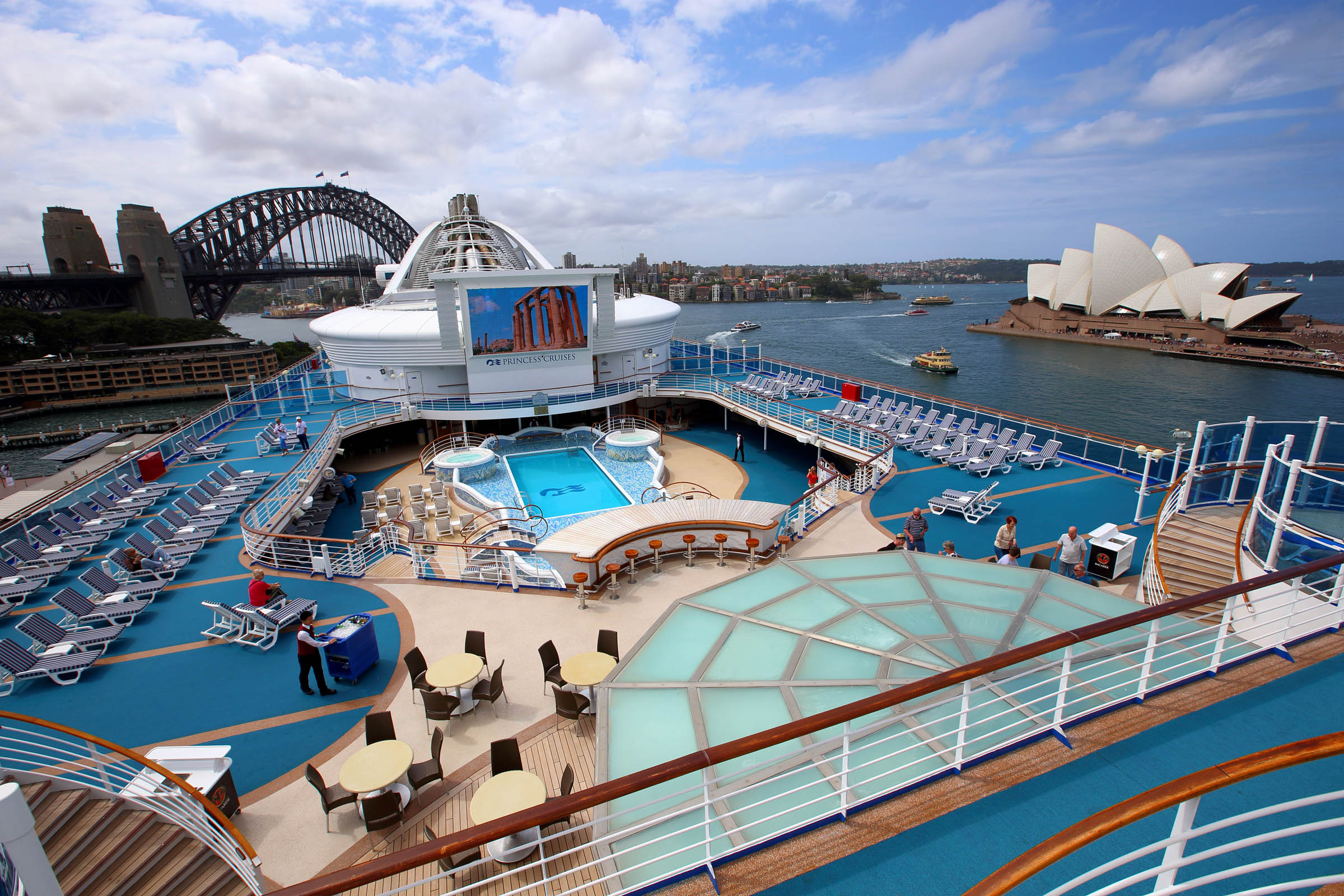 Diamond Princess and Golden Princess will also sail on exotic cruises between Australia and Singapore and Japan during the season, with both ships featuring Australian onboard currency and a no tipping policy on their repositional voyages to and from Australia for the first time.

Mr Allison said Princess was excited to be featuring more of South Australia in its itineraries.  “With cruising booming around Australia, Princess is thrilled to be adding Adelaide to its homeport offering, providing South Australians with their first ever chance to cruise to New Zealand from their doorstep,” Mr Allison said. 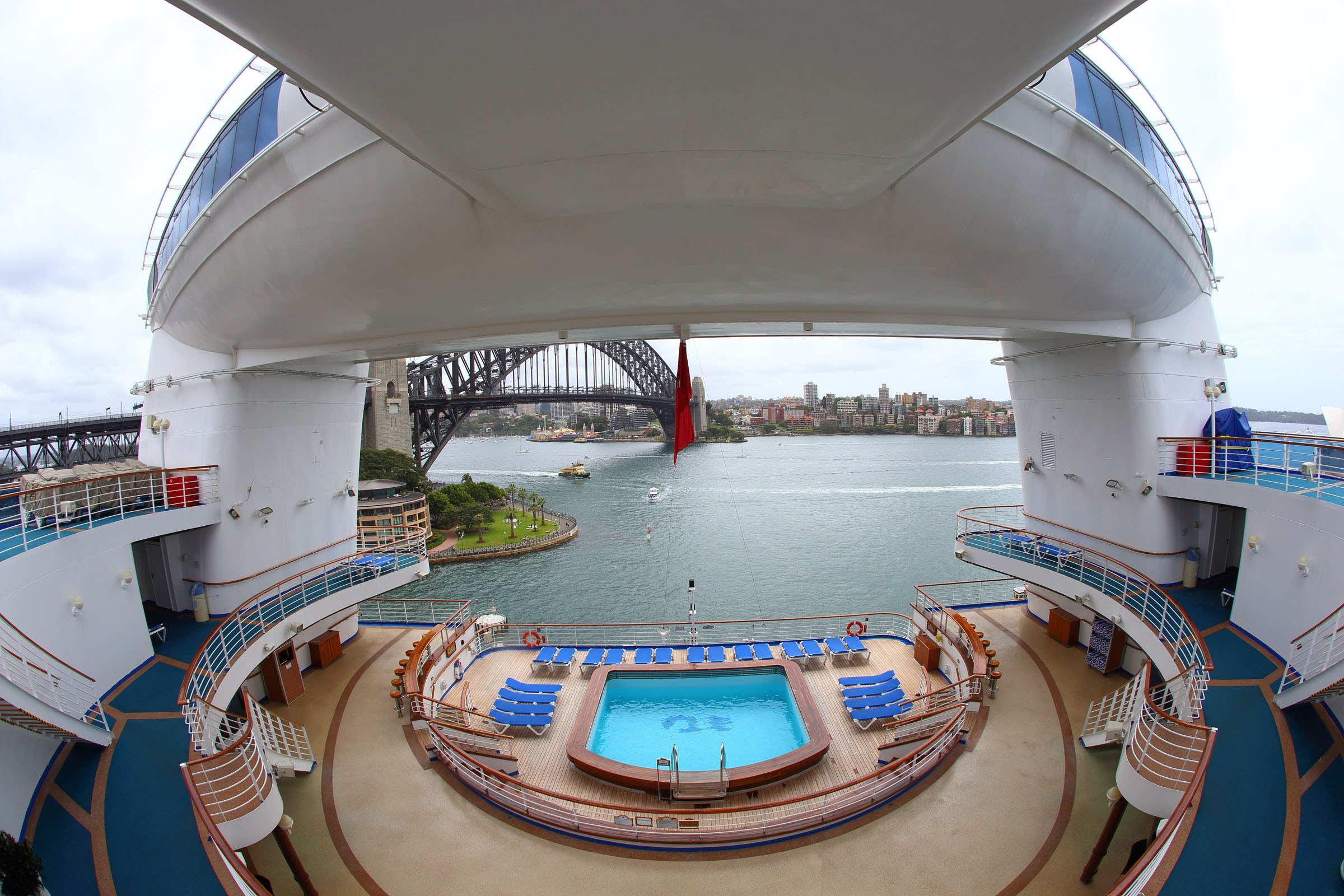 He said Princess would sail to more than 73 destinations in 17 countries in the Asia Pacific region from October 2017 through to April 2018.  “From the crystal clear waters of Bora Bora and the exotic culture of Papua New Guinea through to the stunning beauty of New Zealand’s fiordland and the wildlife of Port Phillip Bay, this new program offers a fabulous selection of ports, designed to excite our guests and deliver an enriching holiday experience.”

Reinforcing its position as the leader in cruises to New Zealand, Princess has also scheduled longer calls in Auckland on its cruises from Sydney, with ships now sailing from the North Island city in the late evening to enable guests to enjoy more ashore time.

A 12-night roundtrip cruise to New Zealand from Sydney on Diamond Princess departing January 25, 2018 with fares from $1999* per person twin share.

A 28-night round Australia cruise from Brisbane on Sea Princess departing March 22, 2018 or from  Sydney departing March 24, 2018. The cruise will visit 12 different ports and includes scenic cruising along the Kimberley Coast. Fares start from $4649* per person twin share.

A 12-night cruise from Singapore to Fremantle exploring Thailand, Malaysia and Bali on Sea Princess. Priced from $1999* per person twin share the cruise departs Singapore on November 6, 2017.

A 17-night roundtrip cruise to New Zealand from Adelaide, departing January 8, 2018, on Golden Princess with fares from $2899*per person twin share.

A 22-night cruise from Tokyo to Sydney on Diamond Princess, departing November 19, 2017 and visiting Shimizu and Osaka in Japan, Hong Kong, Nha Trang and Ho Chi Minh in Vietnam, Bali and Darwin. Fares start from $2799* per person twin share.