Posted by brian on Thursday, 16 March 2017 in Cruising News

Pacific Dawn one of Australia’s much loved cruise ships returned back to Brisbane after a two week extensive refurbishment in Singapore, what was refurbished well Australian Cruising News .com.au can confirm that nearly all the public areas on board have been.

A guest on board has also told Australian Cruising News.com.au that none of the cabin areas had been touched. 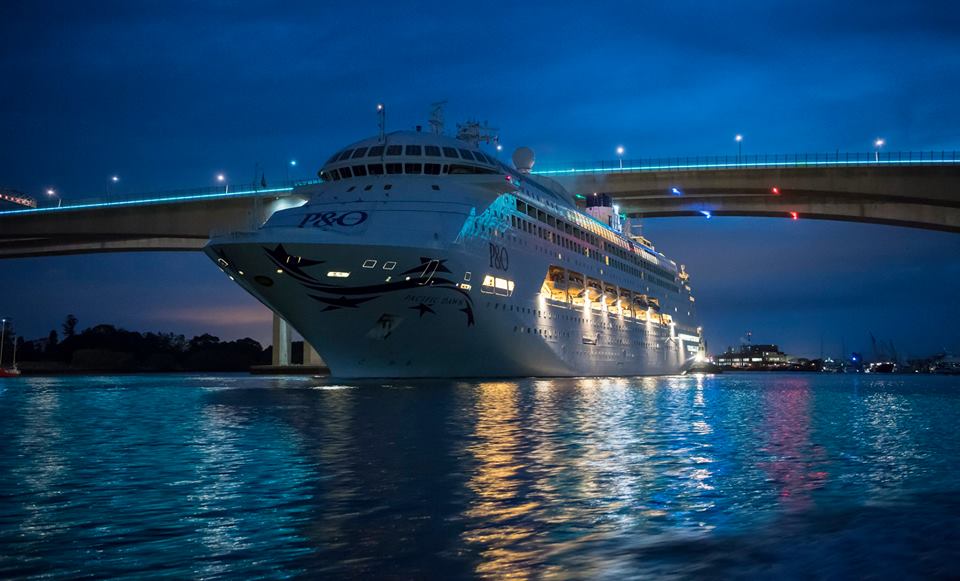 This means that the two new slides, both around 80 metres long, form the centrepiece of the extensive refurbishment. Pacific Dawn now has the wildest and longest waterslides on any Australian cruise ship!

One slide is transparent so that spectators can watch guests shoot through its twists and turns, while the other slide is multi-coloured, with music pumping through it to give guests a high impact ride to the bottom. 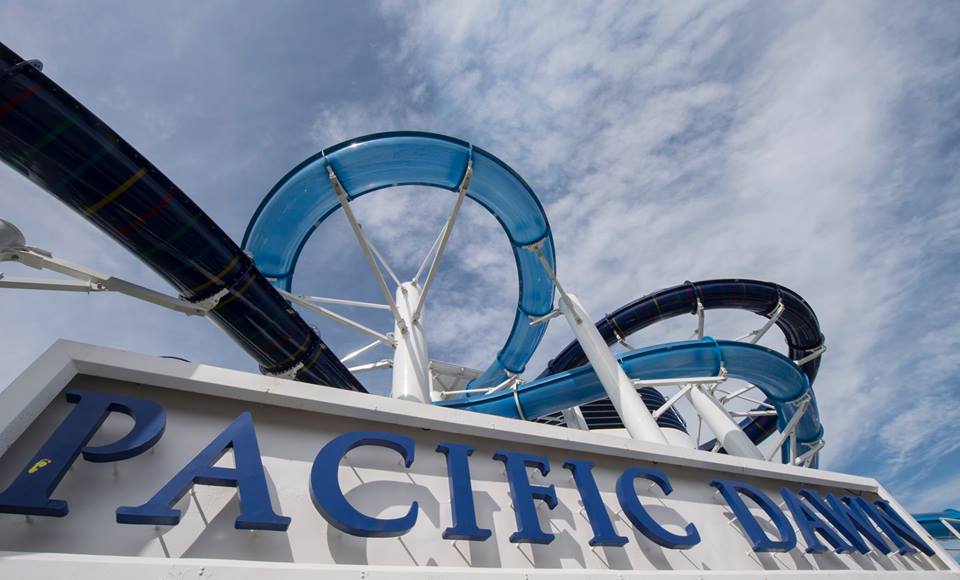 Other additions include a waterpark and P&O’s first virtual reality activity at sea from Sony Interactive Entertainment Australia. 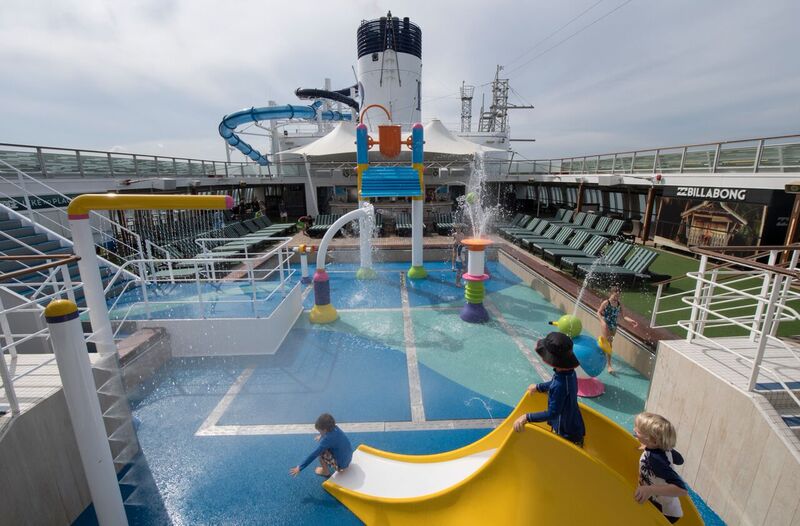 As part of the refurbishment, the 2000-guest Pacific Dawn has also become the first in the fleet to wear the cruise line’s striking new livery featuring the Southern Cross, a national symbol in both Australia and New Zealand.

A team of 700 contractors spent more than 100,000 hours transforming the ship during its refurbishment with work including the installation of more than 18,000 square metres of carpet – almost enough to carpet all four exhibition halls at the Brisbane Convention and Exhibition Centre. 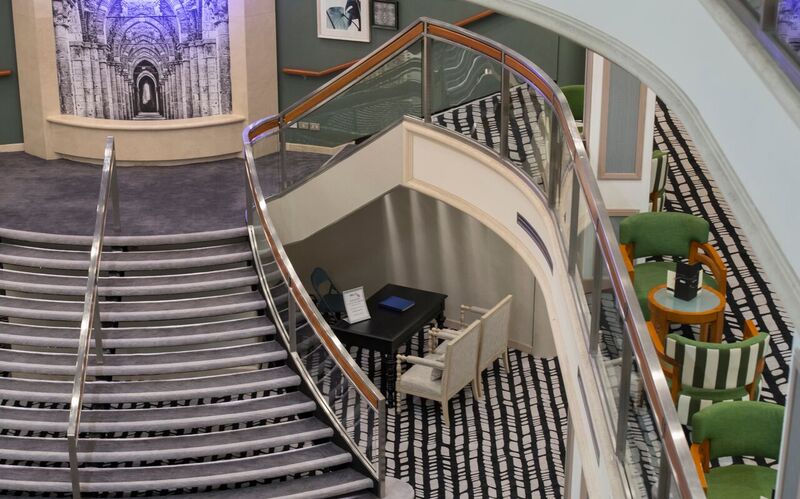 Additions to the 70,000-tonne ship include more than 3000 pieces of new and reupholstered furniture, more than 1500 pieces of art and accessories and more than 500 new pieces of signage.

The two waterslides took almost 40 days to build offsite and on-board the ship, with final installation and testing occurring as Pacific Dawn returned to Australia. 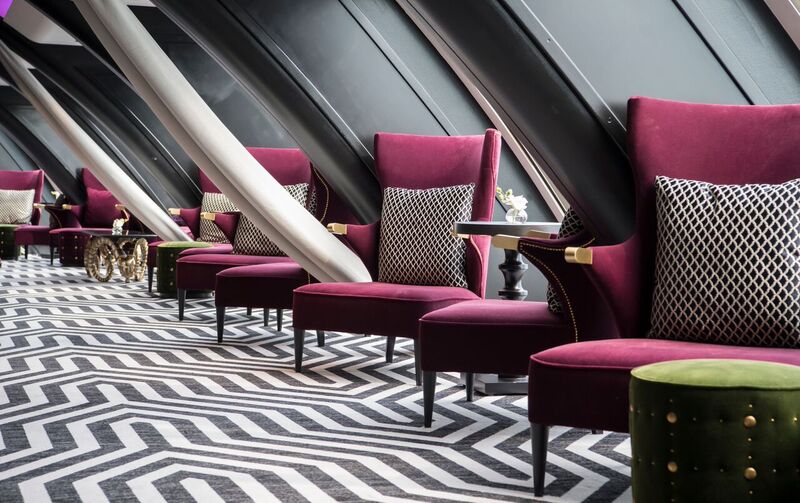 In the teenage clubs, HQ and HQ+, the entertainment has gone to a whole new level with the cruise line’s new virtual reality experience, featuring a range of popular Sony PS4 titles including Tearaway Unfolded, Gravity Rush 2 and Ratchet & Clank as part of the exclusive partnership with Sony.

Pacific Dawn’s guests can now also enjoy a range of other new features on the ship including The Pantry, which was first introduced on board Pacific Jewel back in 2015. Pacific Dawn. The Pantry is an international market place of nine fresh food outlets which replaces the traditional ship buffet. Among its offerings are the Mediterranean-inspired Nic and Toni’s and seafood restaurant, Shell & Bones. 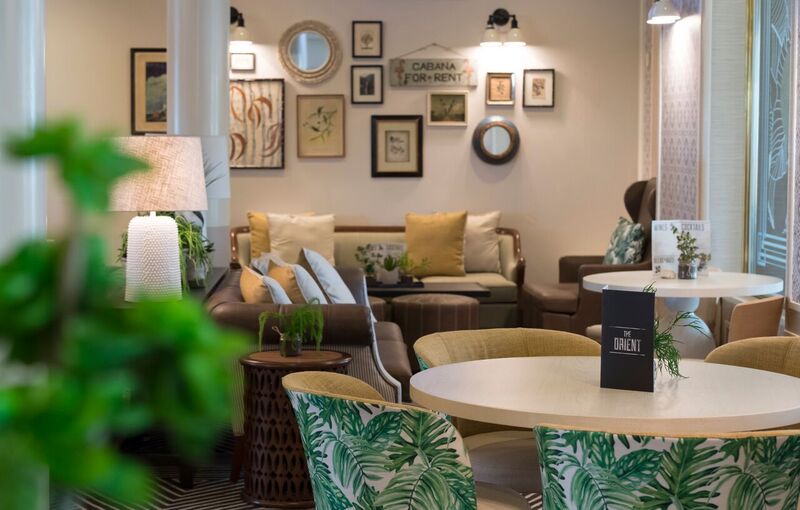 Many of the ship’s key public spaces – including the atrium, Charlie’s cafe, The Orient and the Promenade Bar – have been redesigned, they also have the contemporary Australia look which is one of the key features of both Pacific Aria and Pacific Eden. 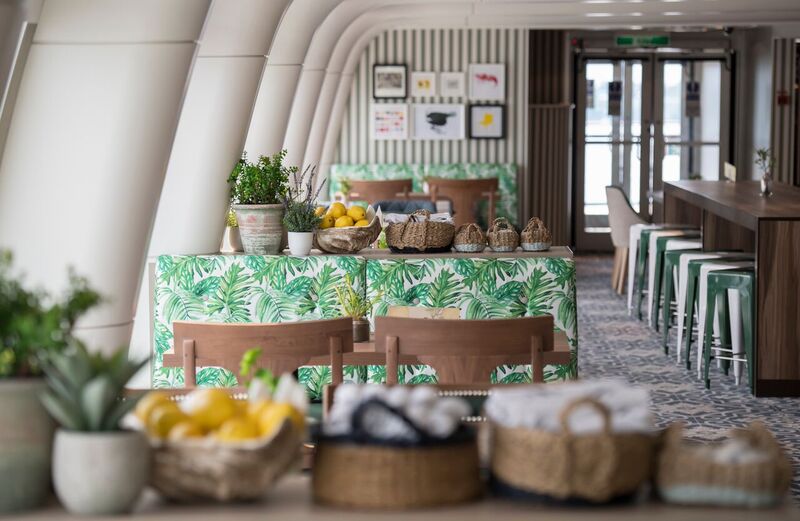 P&O President Sture Myrmell said the refurbished Pacific Dawn was the next step in the evolution of P&O’s modern Australian holiday offering, designed to deliver good times in a stylish yet relaxed setting.

“Pacific Dawn not only features the new look and feel which has been so popular on our latest ships, Pacific Aria and Pacific Eden, she also provides a taste of what’s to come on our next ship Pacific Explorer, which debuts in June. We think she’ll be a real winner and we can’t wait to welcome guests on-board,” Mr Myrmell said. 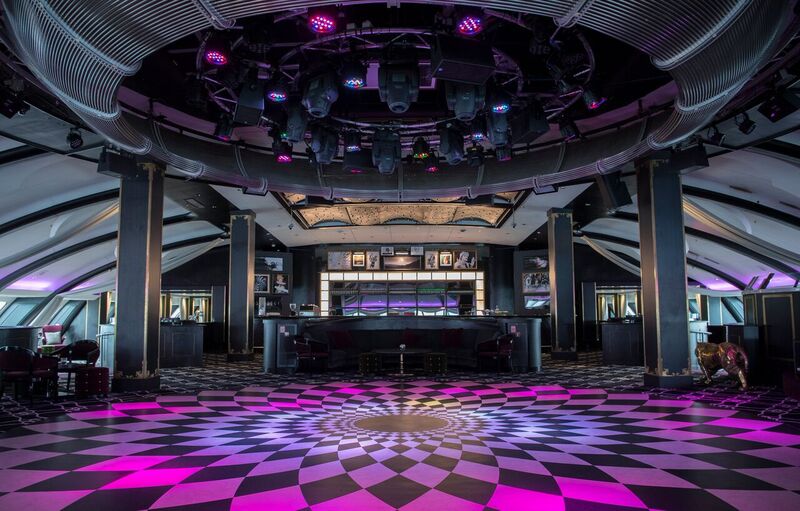 The refit comes at the start of P&O’s biggest year of Queensland cruising, with two ships sailing from Brisbane year round. Between them, Pacific Dawn and Pacific Aria will offer a record 108 cruises to holidaymakers this year, up from 98 cruises in 2016.

According to the latest statistics, Queensland is the second biggest source market for Australian cruisers with more than 280,000 Queenslanders cruising in 2015, up almost 30 per cent on the previous year. 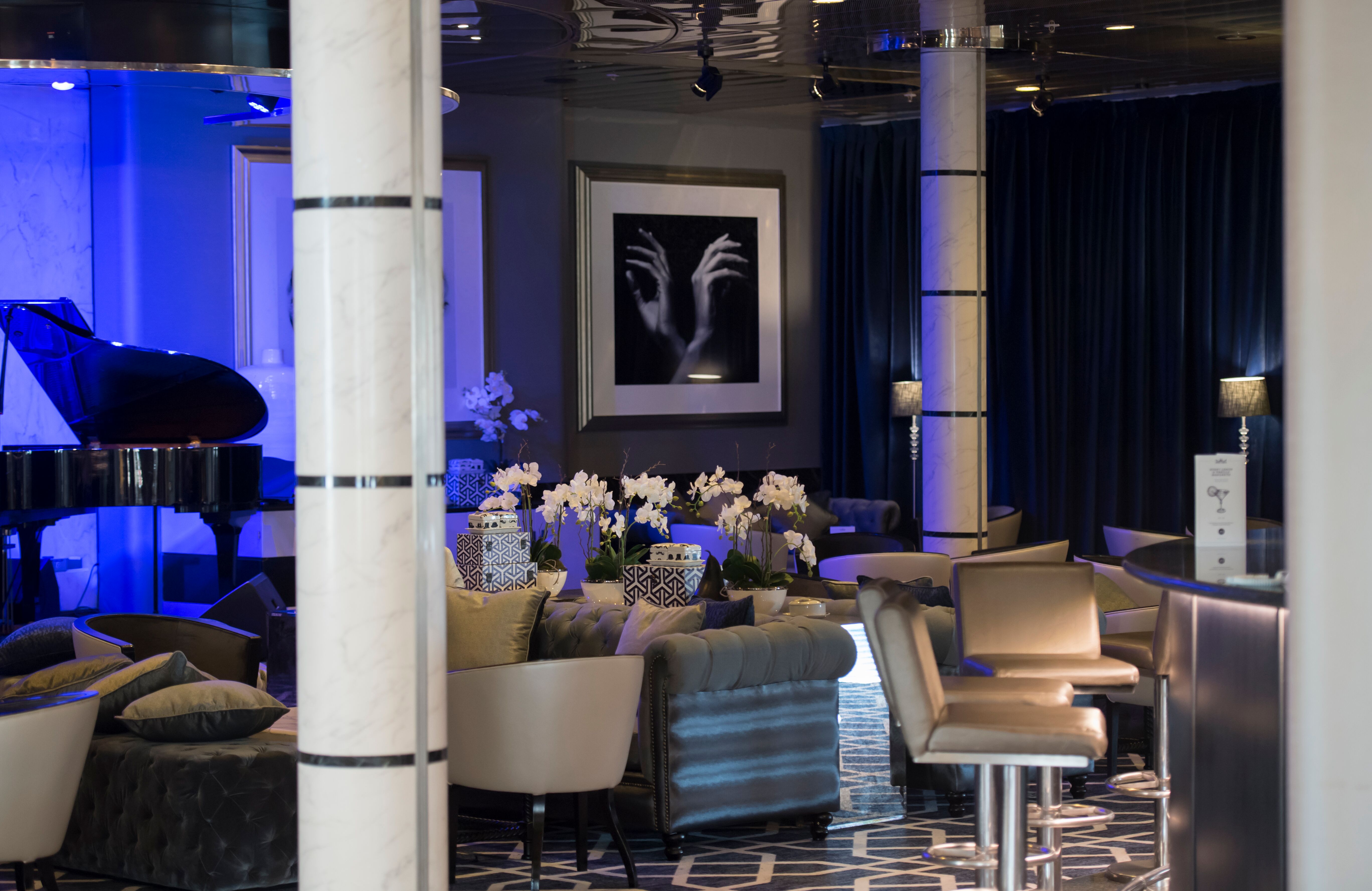 During the 2015-16 financial year, cruising contributed an estimated $976 million to the State’s economy.