Posted by brian on Wednesday, 27 January 2016 in Cruising News

P&O Cruises’ latest ship, Pacific Aria, has made her maiden visit to Newcastle today, signaling the growing popularity of the port city as a cruise destination.

The 55,820-tonne Pacific Aria docked at Channel Berth about 8am allowing its 1500 guests to spend the day exploring the city and surrounding areas including Stockton’s sand dunes, dolphin cruises at Port Stephens and food and wine tasting tours of the Hunter Valley.

The visit is part of Pacific Aria’s first Australia Day cruise – a five-night roundtrip cruise from Brisbane which also included a day in Sydney Harbour on January 26 – and is expected to inject close to $300,000 into the local economy. 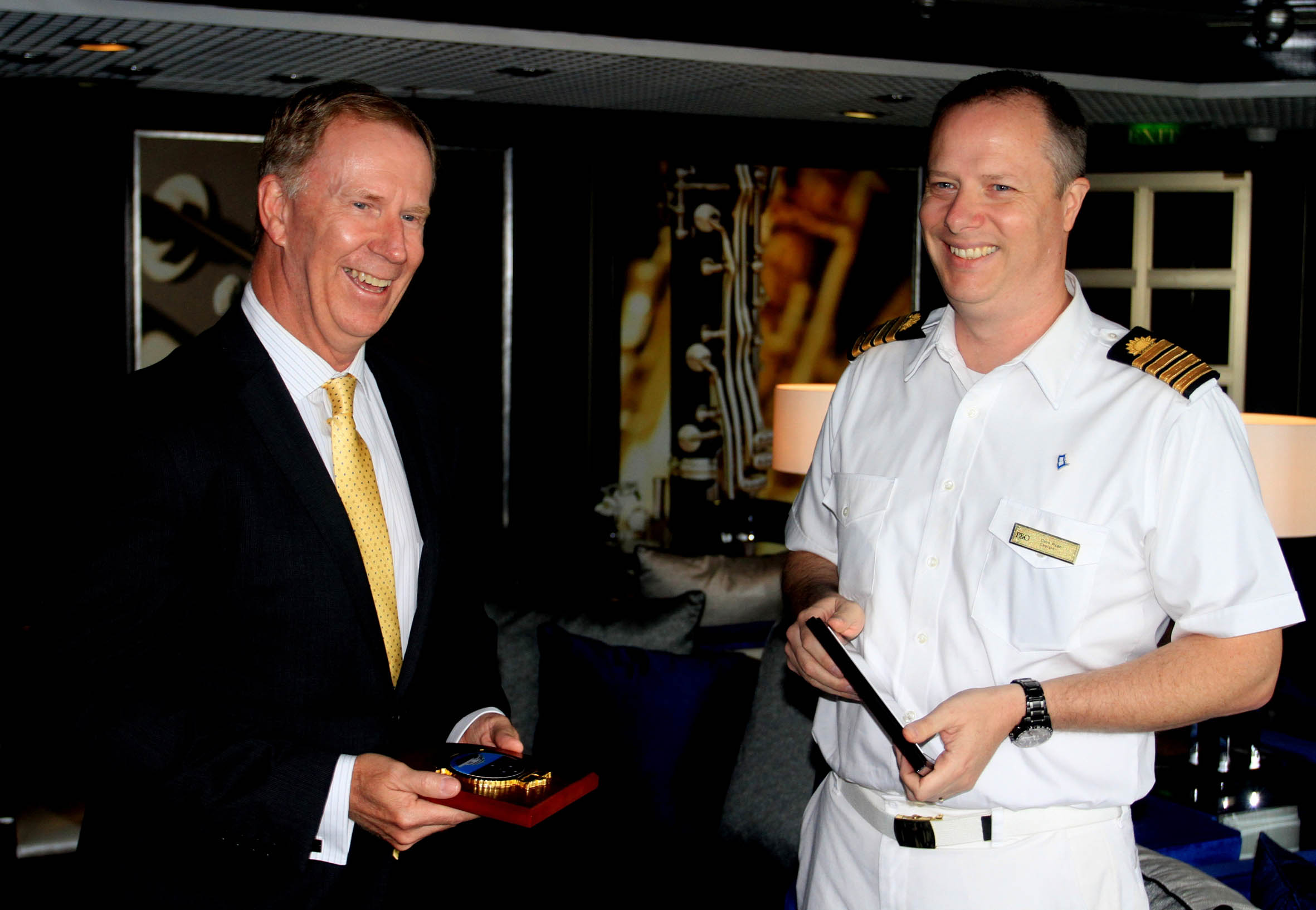 P&O accounts for almost half of the cruise calls to Newcastle this season, with three of its five-ship fleet visiting the port city on five separate occasions between November 2015 and May 2016 - a significant increase on the cruise line’s single visit during the 2014-15 summer cruise season. This season’s five calls are expected to deliver a combined financial contribution of about $1.5 million to the local economy.

Pacific Aria will leave at 6pm this evening and will return on March 2, 2016, as part of a dedicated four-night Newcastle cruise from Brisbane.

P&O Cruises Australia President Sture Myrmell said Newcastle was an increasingly popular call for P&O following the expansion of its fleet last year, which had opened up new itinerary opportunities. 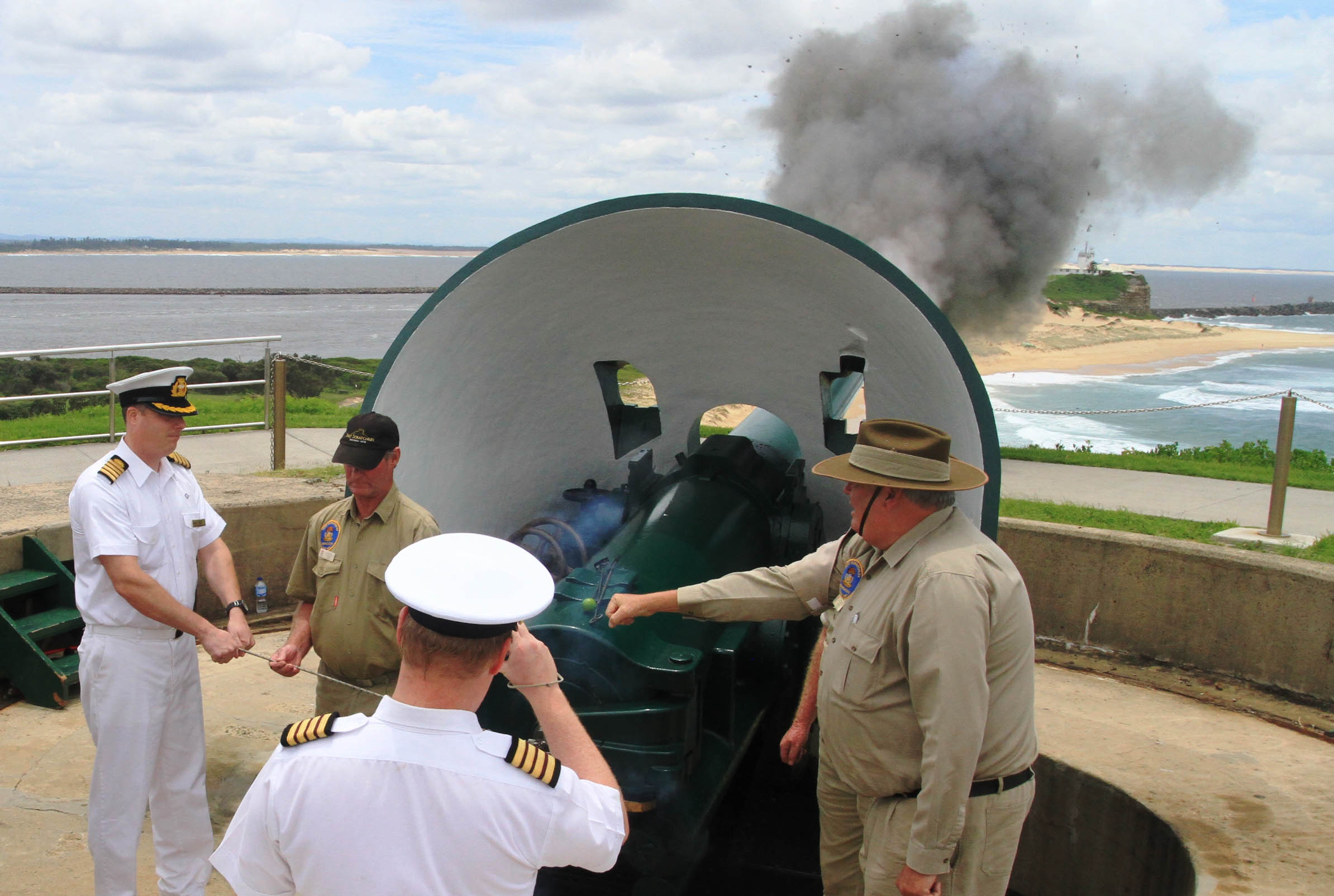 “Newcastle has a lot to offer our guests, from its beautiful beaches to the nearby Hunter Valley wine region. Its location between Melbourne and Brisbane makes it an ideal destination for our increasingly popular short breaks, providing a great way for holidaymakers from Victoria and Queensland to enjoy a long weekend indulging in some of the best food and wine Australia has to offer both onboard our ships and in the Hunter region,” Mr Myrmell said.

Glandore is one of four Hunter Valley wineries featured on P&O ships, with wines from Margan, Cockfighter’s Ghost and Tyrell's also offered onboard.