Posted by brian on Monday, 22 February 2016 in Cruising News

P&O CRUISES AUSTRALIA MARKS A NEW ERA IN CRUISING, WITH A HISTORIC 17 MAIDEN CALLS IN 2016.

P&O Cruises Australia Marks A New ERA In Cruising, With A Historic 17 Maiden Calls In 2016.

P&O Cruises is maintaining its reputation as a cruise pioneer in local waters, making its maiden call to the remote town of Wewak in Papua New Guinea today – the first of 17 inaugural calls to an array of new ports this year following the expansion of the cruise line’s fleet.

Guests on Pacific Aria were part of history when they stepped ashore in Wewak, with the cruise ship becoming the first to ever call at the colourful capital of the East Sepik province, located on the famous Sepik River.

The maiden calls continue P&O’s longstanding journey of discovery in Australia and the Pacific, which has seen the cruise line drive the growth of the local cruise industry by adding an array of exciting and exotic destinations to the cruise map. In recent years, close to a dozen new Australian ports have been introduced to P&O’s itineraries, delivering substantial benefits to regional communities around the country.

Next month, P&O will be charting a new course in New Zealand with Pacific Pearl making the cruise line’s first call to the remote Stewart Island at the bottom of the South Island on March 6.

Then within days, P&O will be making waves in Queensland when Pacific Dawn becomes the first cruise ship to visit the port of Gladstone on March 10, opening up an exciting new base for Southern Barrier Reef adventures.

The visit will be followed by more excitement on April 3, when Pacific Aria becomes the first P&O ship to visit to the World Heritage-listed Fraser Island, the world's largest sand island located off the southern Queensland coast. 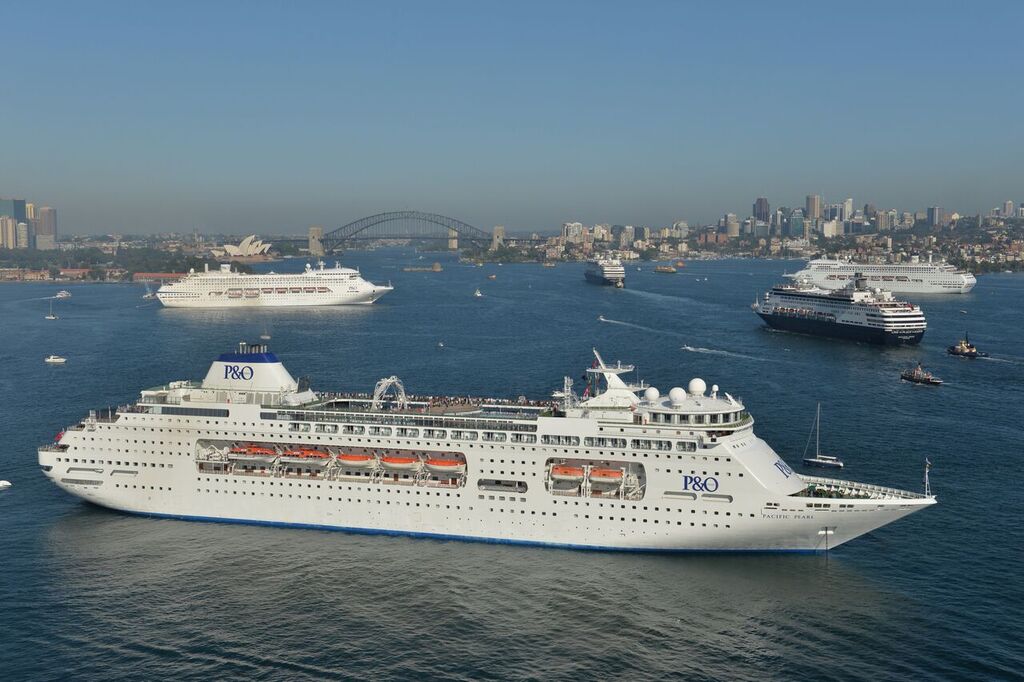 “We have been pioneering cruising in the Pacific for more than 80 years and we are still discovering fantastic cruise destinations for our guests,” Mr Myrmell said.

“The addition of Pacific Aria and Pacific Eden to our fleet late last year and our continued expansion with Pacific Explorer in 2017 and our newbuild in 2019, has made it possible to extend our itinerary offering like never before and build a wide range of new destinations into our schedules.

“In some cases these are not just maiden visits for P&O, they are the first visits by any cruise line, so it’s a very exciting time for us and a great honour to be welcomed so enthusiastically by local communities.”

In June, Pacific Jewel will be the first cruise ship to call at one of the most remote island groups in the world – the privately-owned Conflict Islands in Papua New Guinea. 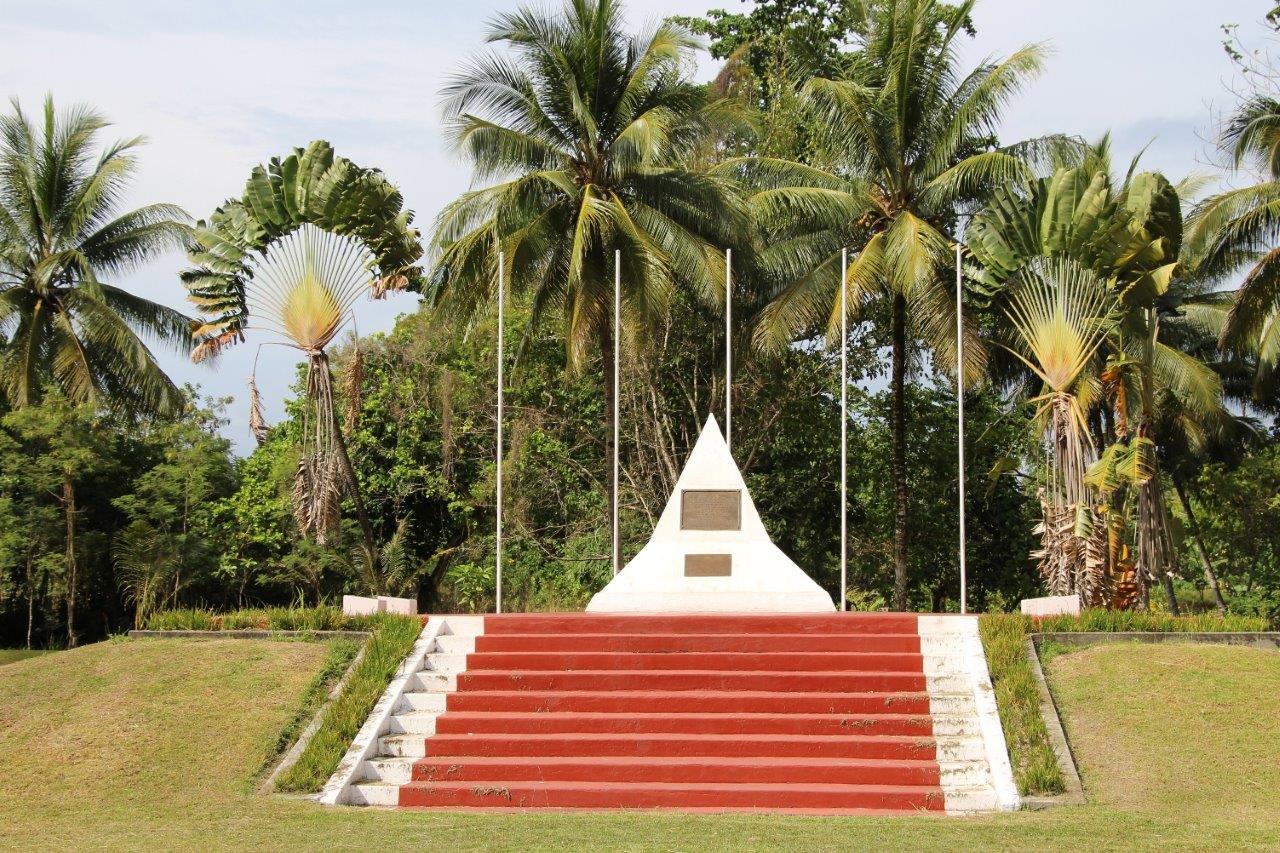 Meanwhile Pacific Eden will make a string of maiden calls across Asia and the Pacific between May and October as part of its inaugural Singapore and Cairns seasons.

With its boutique size making it ideal to cruise to smaller islands, Pacific Eden will become the first cruise ship to ever visit Ko Chang in Thailand and Gizo Island in the Solomon Islands.

Other maiden calls for P&O on Pacific Eden’s itineraries include Sabang, Ujung Pandang, Jakarta and the fascinating volcano port of Probolinggo in Indonesia; Langkawi in Malaysia; Phuket, Krabi and Koh Samui in Thailand; Cambodia’s Sihanoukville and Honiara in the Solomon Islands.