Posted by brian on Tuesday, 26 January 2016 in Cruising News

P&O CELEBRATES AUSTRALIA DAY IN STYLE, WITH A RECORD OF FOUR SHIPS IN THE HARBOUR AND FIREWORKS FOR AUSTRALIA DAY.

P&O Celebrates Australia Day In Style, With A Record Of Four Ships In The Harbour And FireWorks For Australia Day.

Sydneysiders have enjoyed the spectacle of four cruise ships on Sydney Harbour tonight as well as stunning fireworks in the evening, with the nation’s largest cruise line P&O Cruises joining in Australia Day celebrations in the city.

The P&O Cruises Fireworks display has lit up the skies over the city, following a day which saw more than 6500 guests onboard Pacific Aria, Pacific Eden, Pacific Pearl and Pacific Jewel joining in festivities in the city.

This was the first time P&O, a major sponsor of Australia Day in NSW, has had four ships on the harbour for the occasion.

The P&O Cruises Fireworks display had lit up the skies over the city at 9.30pm, with the five-minute display happening east of Fort Denison.

Four P&O ships – Pacific Aria, Pacific Eden, Pacific Pearl and Pacific Jewel – will spend the day on the Harbour with more than 6500 guests onboard the ships enjoying a day of festivities in the city. 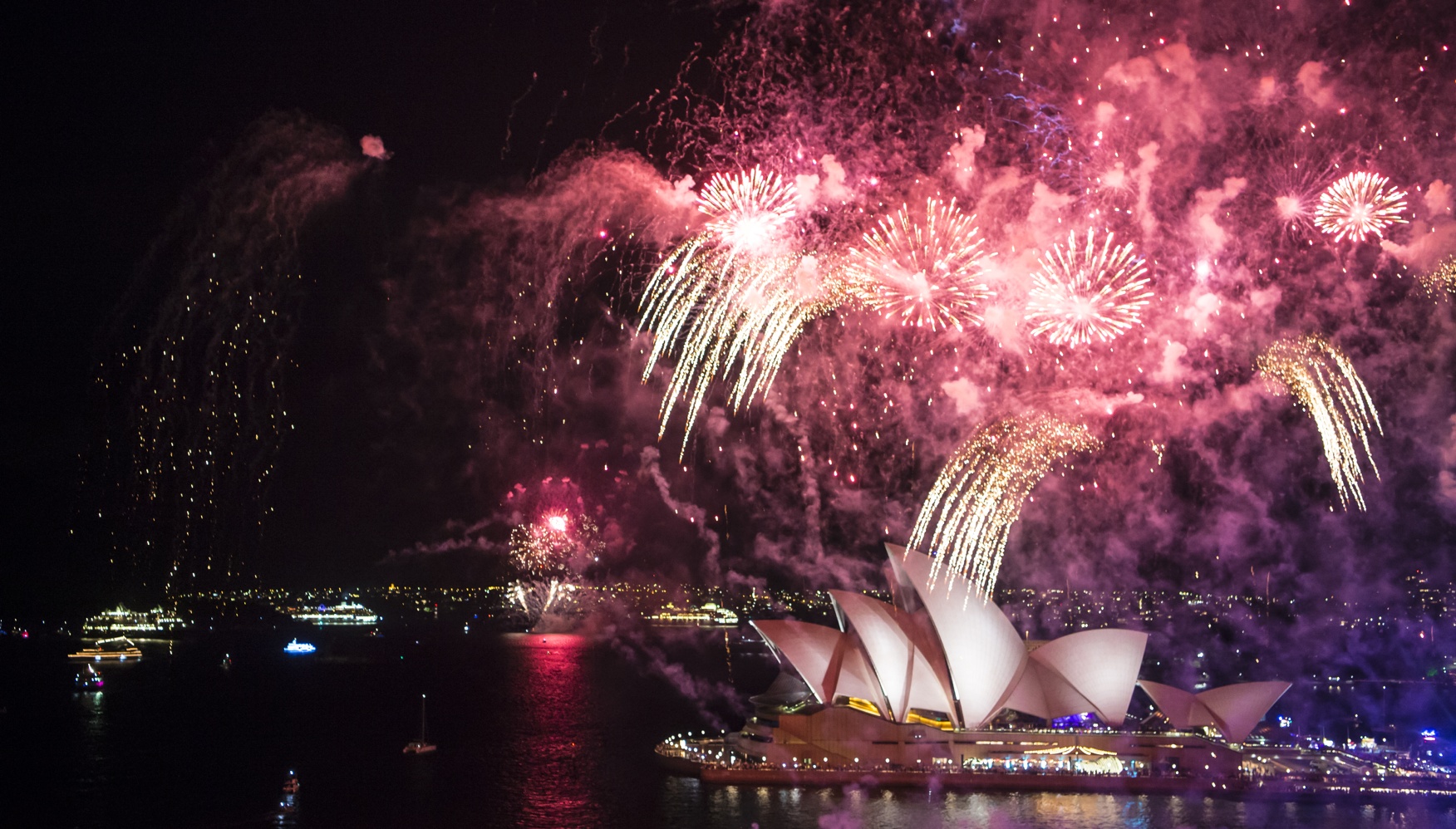 Meanwhile Channel 7’s Sunrise show has broadcast live from Pacific Eden this morning giving all of Australia the opportunity to enjoy a front row seat on the Harbour.

Today will be the first time P&O has had four ships on the harbour for Australia Day, and follows the expansion of the cruise line’s fleet to five ships last November with the addition of Pacific Eden and Pacific Aria.

A major sponsor of Australia Day in NSW, P&O is also bringing a ship to land, giving Sydneysiders the chance to build a giant LEGO® ship in the city. 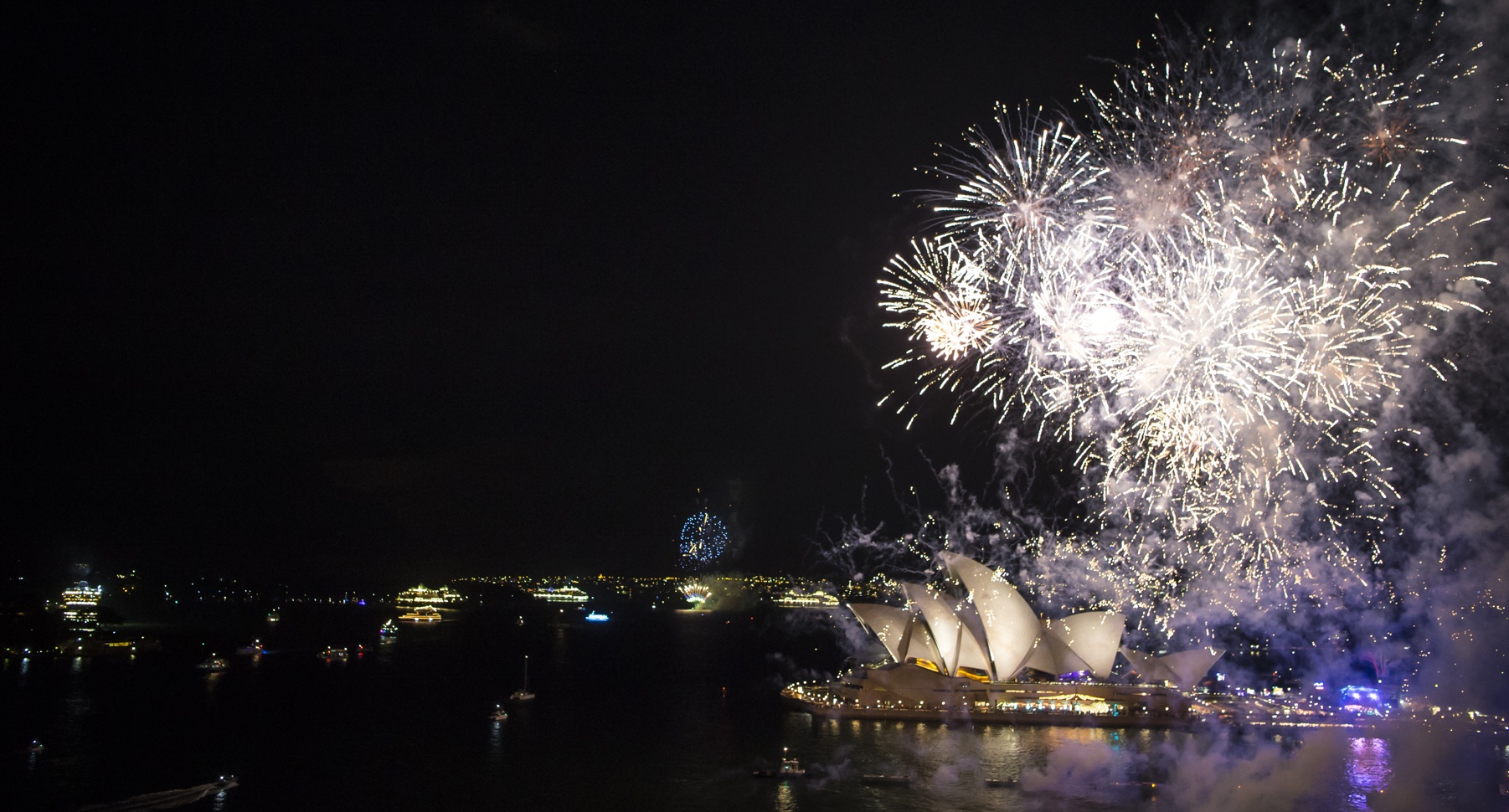 The cruise line has joined forces with the Museum of Sydney to invite LEGO fans to help LEGO certified professional Ryan McNaught as he builds a model of P&O’s Pacific Eden in the forecourt of the museum between 9am and 3pm today.  A model of Pacific Eden’s sister ship, Pacific Aria, is already on display inside the museum as part of its stunning Sydney Harbour Icons with LEGO® Bricks exhibition.

Both Pacific Jewel and Pacific Aria will anchor east of the bridge near Bradleys Head and Neutral Bay in the evening to enable their guests to enjoy the fireworks.

The four ships will sail from the Harbour after the fireworks display, with Pacific Aria the last to leave at about 11pm.