Posted by brian on Tuesday, 07 June 2016 in Cruising News

NCL's NORWEGIAN JEWEL SET TO SHAKE UP CRUISING IN AUSTRALIA IN 2017/18 SUMMER SEASON.

NCL's Norwegian Jewel Set To Shake Up Cruising In Australia In 2017/18 Summer Season.

Norwegian Cruise Line will homeport the 2,376-passenger Norwegian Jewel in Australia for the 2017/2018 summer season, the line confirmed today. The announcement is in line with record local growth for the brand, which opened an office in Sydney last year ahead of the arrival of Norwegian Star to local waters for an ever-so-brief cameo appearance. 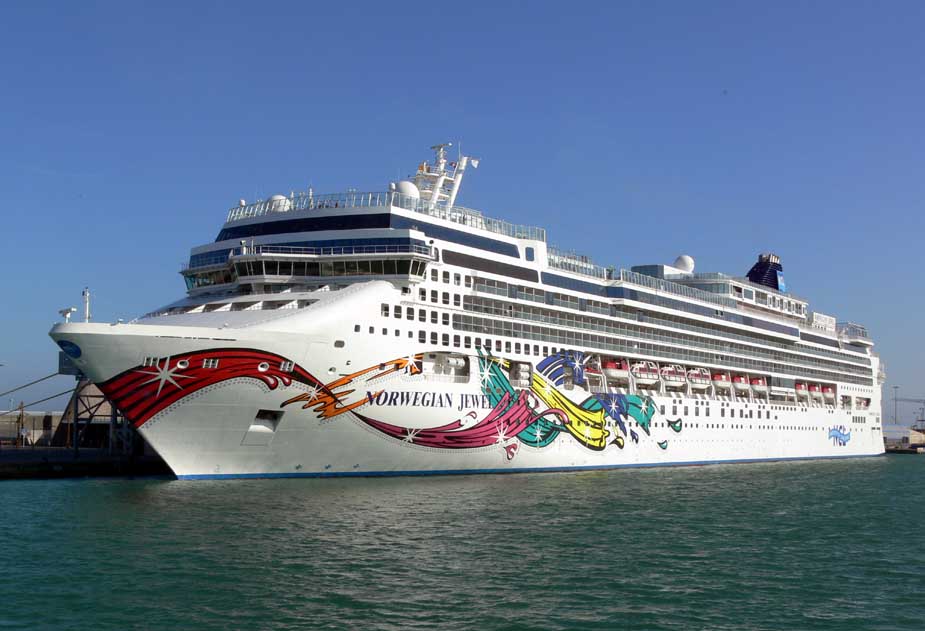 Jewel will make its Australian debut in November 2017, staying until February 2018, with its maiden season comprising a full summer of round-trip itineraries from five to forty nights to Asia, New Zealand, Southern Australia and the South Pacific. The vessel will also sail two one-way voyages between Sydney and Auckland during this time. 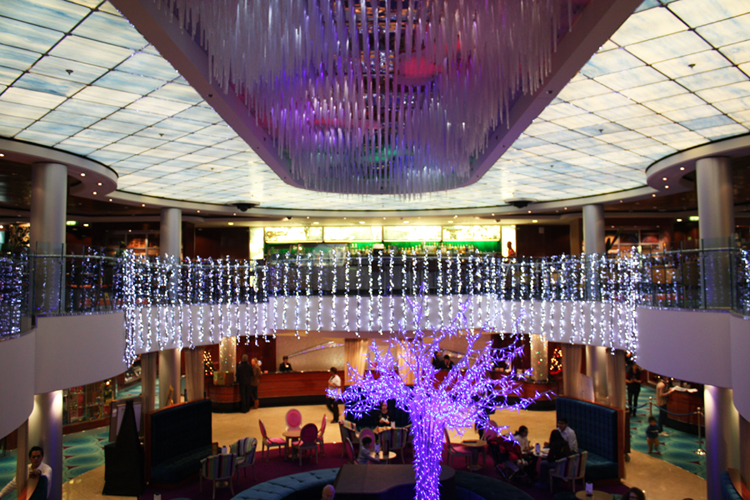 The 2005 built Norwegian Jewel, complete with its hallmark decorated hull artwork, is sure to make a splash by introducing concepts into the Australian market such as its dedicated “The Haven” area for suite guests and its own unique dining options such as Cagney’s Steakhouse, Italian outlet La Cucina and French cuisine at Le Bistro. Popular Broadway show “Burn The Floor” will return to Australia onboard the vessel, albeit making its debut at sea, with the show already featured on Norwegian Epicand Norwegian Escape. 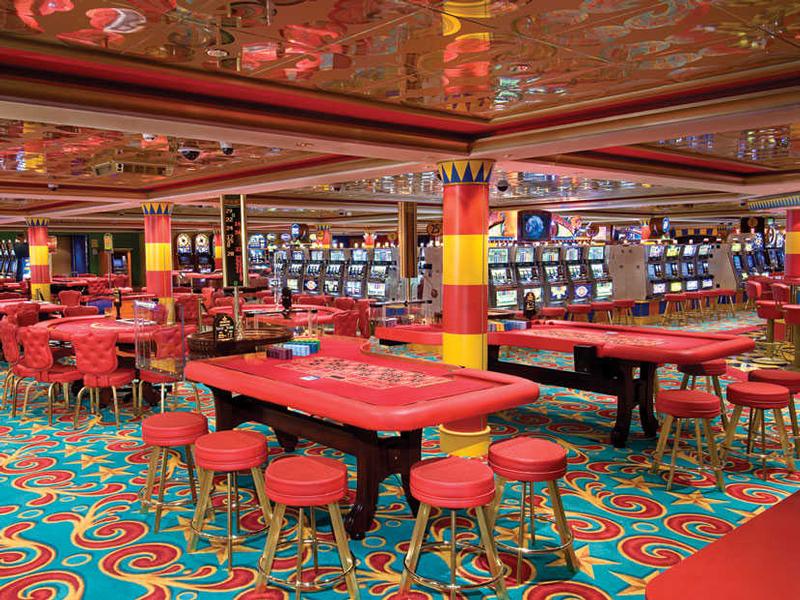 Australian cruisers may already be familiar with Norwegian Jewel, with the ship having previously served on the West Coast of the United States, sailing in Alaska and Mexico. 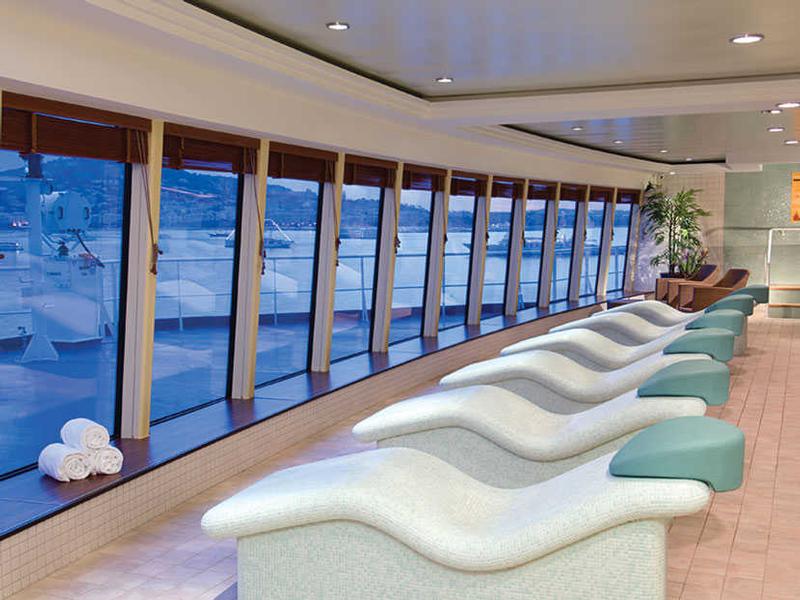 Jewel will arrive in Australia after a 39-night Trans-Pacific voyage from Vancouver, Canada which will also see guests able to join the ship in Honolulu and Papeete for shorter segments of 29 and 17 days respectively. The voyage will encompass a significant portion of the South Pacific including multiple ports in Hawaii and French Polynesia. 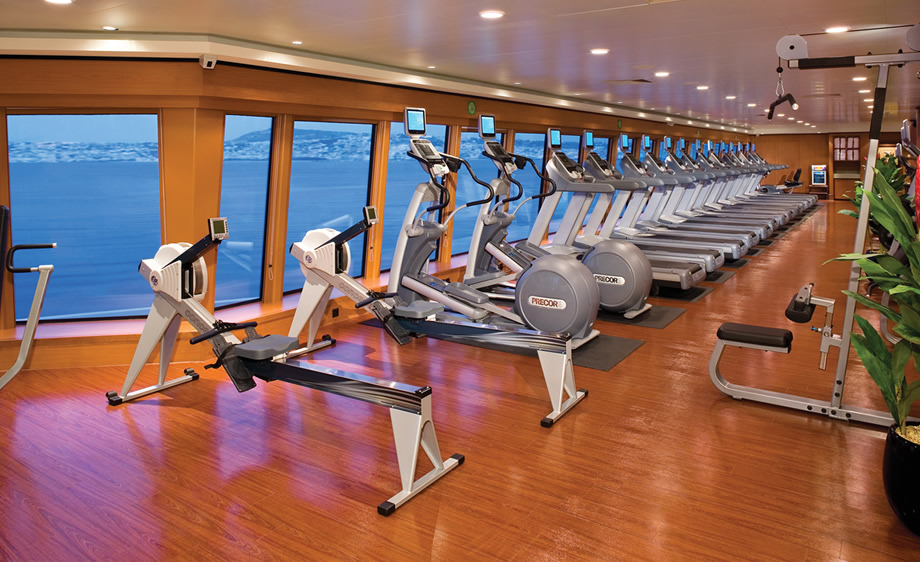 After a grand maiden entrance into Sydney Harbour on November 12th 2017, Norwegian Jewel will kick off its tenure in Australia with a five-night ‘Tasmanian Taster’ voyage to introduce the ship to the local market. This voyage will be the line’s shortest during the season and as such is expected to be one of its most popular. 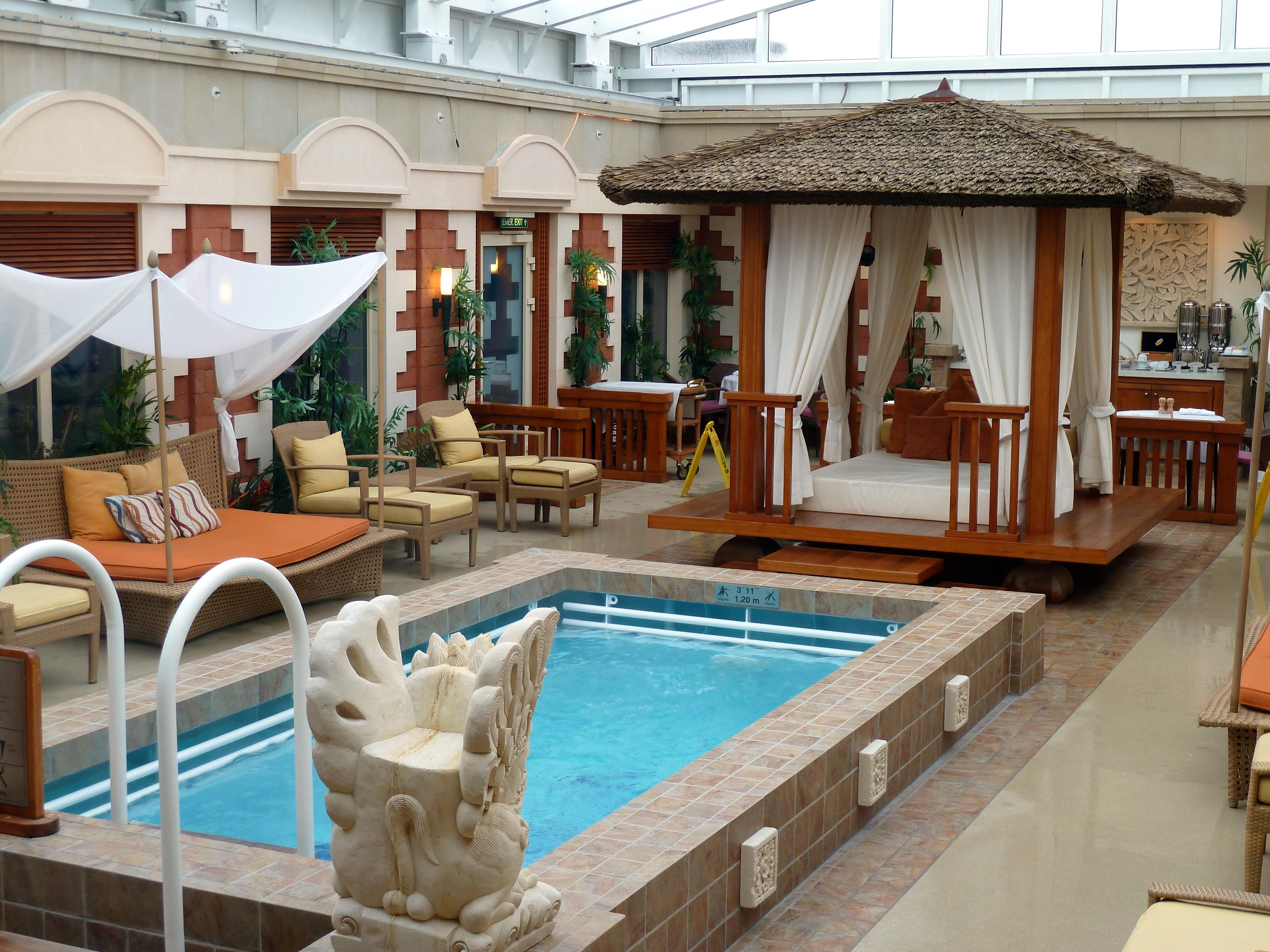 The ship’s program will then see it continue on a series of 13 and 14-night New Zealand voyages, each calling in five Kiwi ports. The Tasman crossings will be preceded by calls to the regional New South Wales port of Eden and Geelong in Victoria – a strong indication Norwegian Cruise Line is eager to show itself off to as many different Australian communities as possible during its first extended stay in Australia in, by that point, over 16 years. 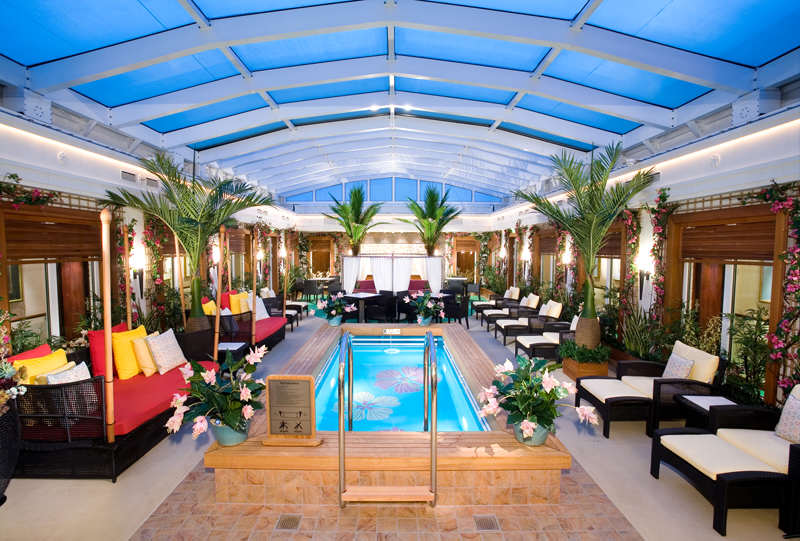 The exclusive ‘Ship within a Ship’ concept, The Haven, will make its Australian debut aboard Norwegian Jewel.

Southern Australia itineraries will offer guests with an opportunity to experience the vessel without a passport and will feature calls to ports in four states. The first “Southern Australia” itinerary will provide guests with a chance to drive the Great Ocean Road when the ship becomes the largest passenger vessel to call upon Geelong, while calls to Kangaroo Island & Burnie provide off the beaten track opportunities to discover South Australia and Tasmania. 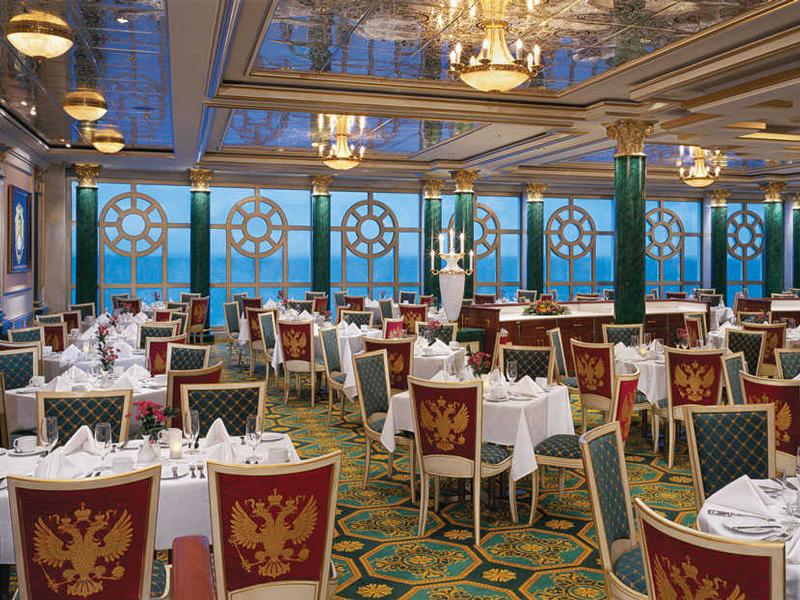 At the conclusion of her inaugural Australian season,Norwegian Jewel will embark guests for a 40-day Grand Asian adventure which is actually three voyages built into one. Brisbane, Airlie Beach, Cairns and Darwin will greet the vessel as it makes its way to Indonesia on an 18-day itinerary, with guests able to disembark in Singapore or continue on for an additional 11-nights to Hong Kong, via Thailand and Vietnam. From there, the option to keep going all the way to Tokyo will take the journey to its 40-day crescendo, arriving in Japan in time for Cherry Blossom season. 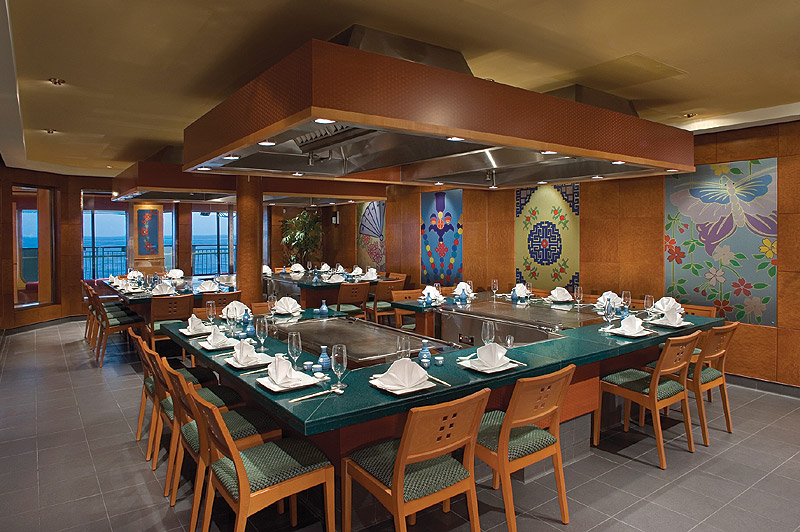 All of Norwegian Jewel’s Australian itineraries go on sale on June 29th 2016. 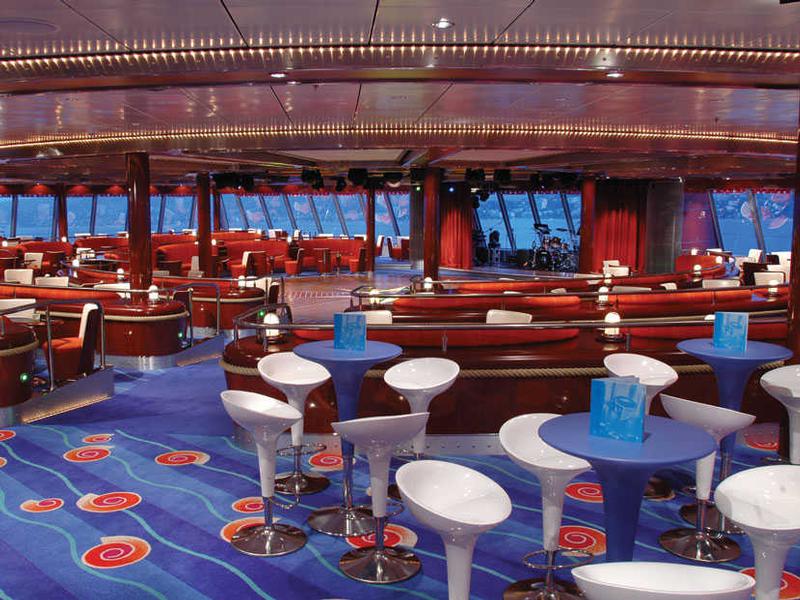 Then came along Norwegian Pearl and then in 2007 Norwegian Gem.   Norwegian Jewel enetered service on 4 August 2005. Each ship has its own unique amenities, but has a similar exterior and interior designs. 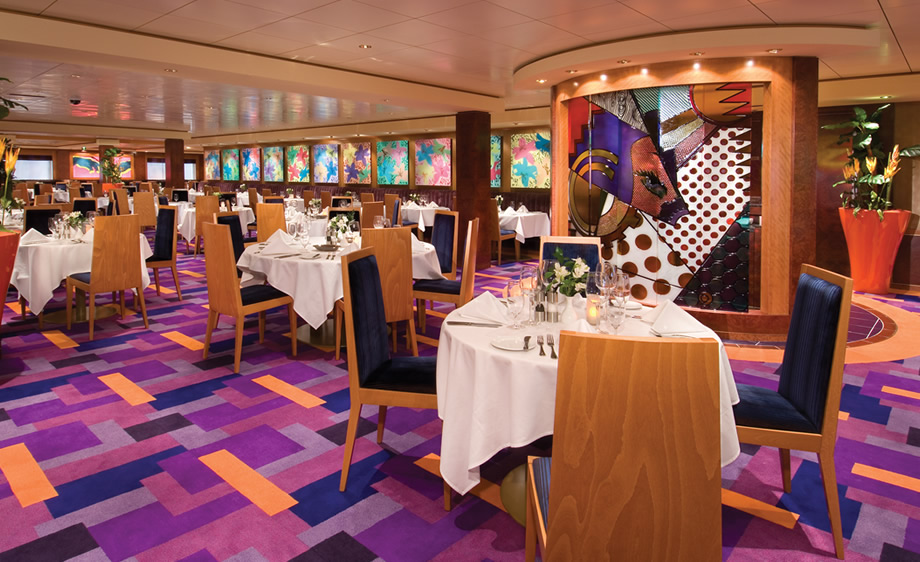 Norwegian Jewel was constructed at the same shipyard as the Norwegian Star and Norwegian Dawn. The shipyard being Meyer Werft Shipyard in Papenburg, Germany. 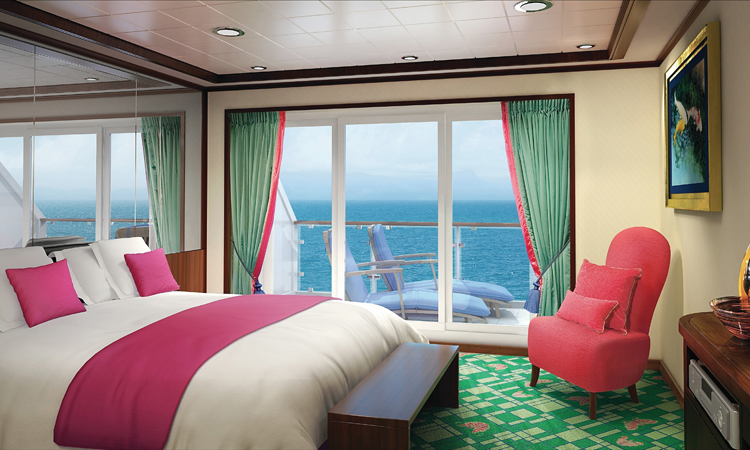 On November 3, 2005 at official ceremony at the Port of Miami. Her godmother is Melania Trump, spouse of Donald Trump.

The Libra-class ships Norwegian Star and Norwegian Dawn  have nearly the same exterior appearance to the Jewel class, but their interior and amenity differences are totally differnt. This in turn makes the Jewel class designation a difference.

I'm FREE to do what ever I want and have a GOOD TIME ! https://youtu.be/WqqBLgfEdvs