N.S.W. Government Foils Plans To Use Garden Island As A Cruise Ship Terminal, What A Dismal Failure !

N.S.W. Government Foils Plans To Use Garden Island As A Cruise Ship Terminal, What A Dismal Failure!

While it is disappointing to learn today that Garden Island will not be used as a cruise ship terminal, it certainly was not a surprise to those in the Australian cruising industry.

The reason why Garden Island won’t be used as a cruise ship terminal is down to the following reason.

"A future terminal at Garden Island will not be considered following advice from the Commonwealth Government, Melinda Pavey who is the New South Wales Minister for Roads, Maritime and Freight said citing significant challenges in sharing berth space alongside the navy.

Minister Pavey had this morning released the state government's long-awaited Cruise Development Plan, saying the move would "provide a blueprint for growing the cruise industry in NSW". 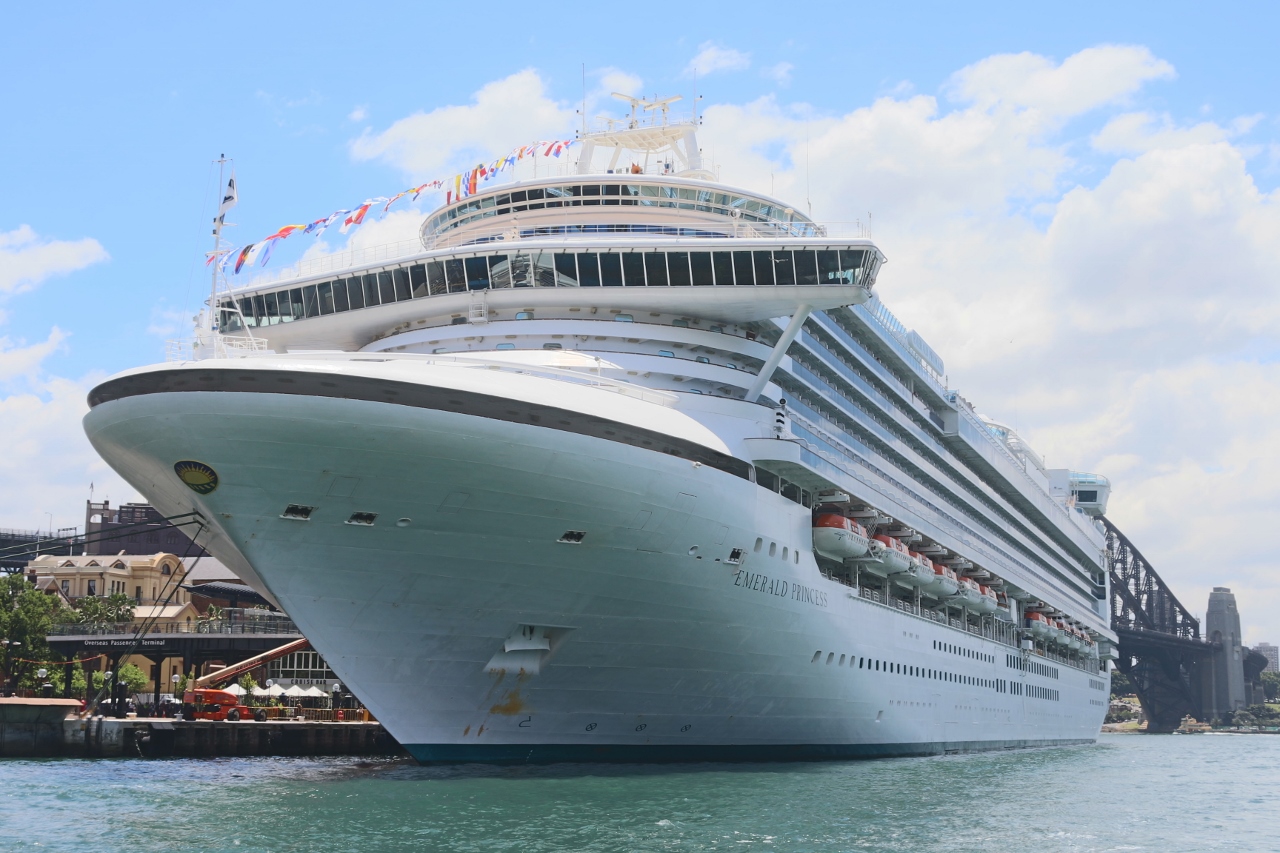 The state's Minister for Tourism and Major Events, Adam Marshall, said the measures would "help keep the cruise industry powering along...it is vital we take the steps necessary to propel the industry's future growth".

The plan builds on the NSW Government’s significant investments in the state’s cruise industry. The CDP details ten actions to support the industry both in Sydney and in regional NSW, with options to address short, medium and long-term capacity constraints.

“Our industry has been advocating for a solution to Sydney’s infrastructure constraints for some years and having a clear plan of action with the NSW Government is a step forward to achieve greater certainty and a platform for growth,” Myrmell said.

Information supplied by: N.S.W. Department Of Industry And www.australiancruisingnews.com.au The HOME Of Australian Cruising!