"MAGIC TO DO: THE STORY BEHIND THE MAGIC" FILM DEBUTS ON PRINCESS CRUISES.

“Magic to Do: The Story Behind The Magic” Film Debuts On Princess Cruises.

Princess has celebrated its partnership with award-winning Broadway composer Stephen Schwartz with the launch of a special documentary, Magic to Do: The Story Behind the Magic.

The 25-minute documentary chronicles the journey of Schwartz’s first musical revue with Princess,  Magic to Do.

Magic to Do premiered to rave reviews late last year and will debut in Australian waters in November this year, when Emerald Princess arrives for her maiden season Down Under. 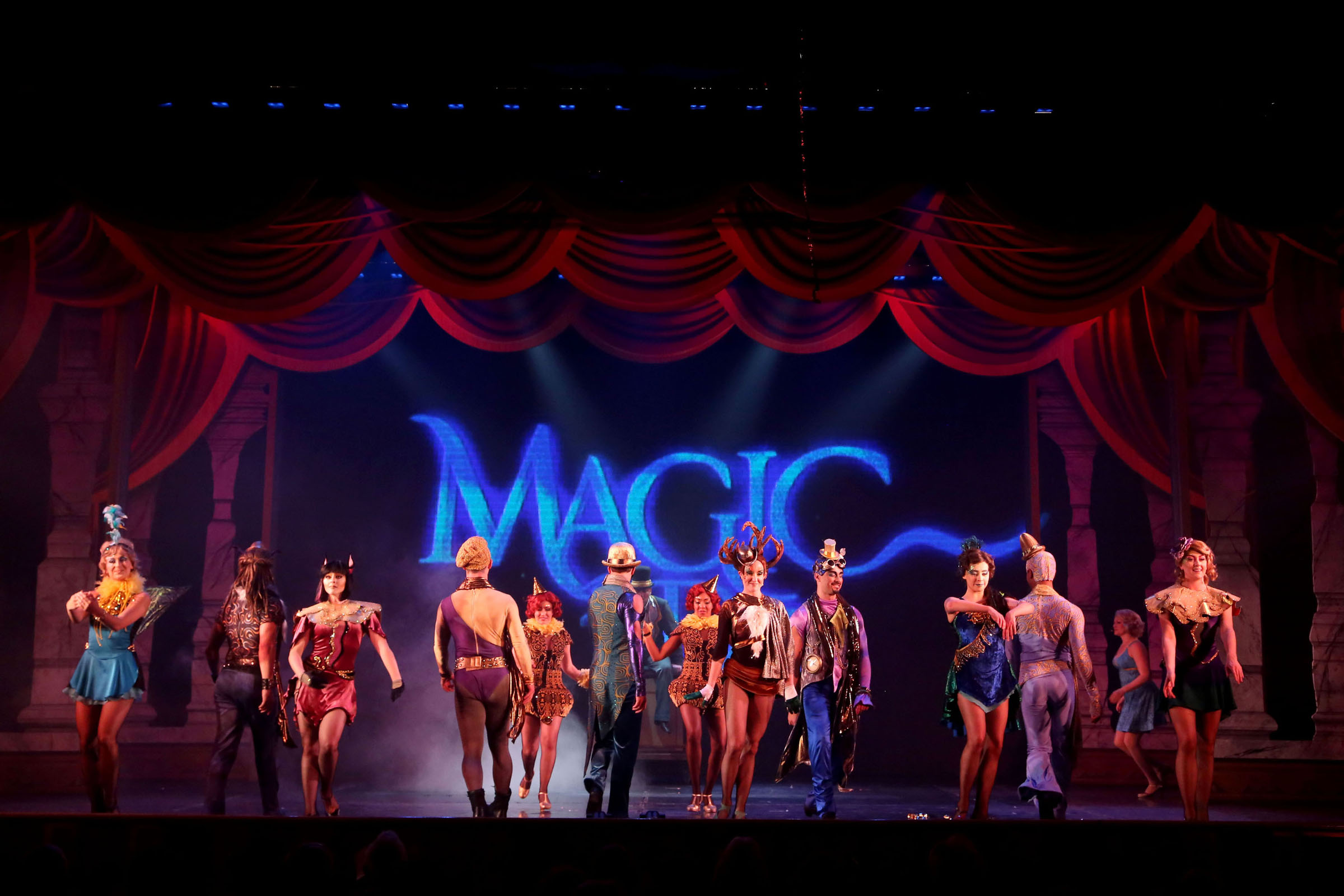 The documentary gives viewers a behind-the-scenes look at how the show came together through the direction and creative talent of Schwartz, as well as a cadre of Broadway and Hollywood talent, cast members and the Princess Cruises entertainment department.

The documentary is available on the cruise line’s YouTube Channel (link to video) and will also air regularly on Movies Under the Stars outdoor theatres and stateroom televisions across the line’s fleet, as well as on princess.com.  Magic to Do, Schwartz’s first production for a cruise line, celebrates his lifelong fascination with magic and combines thrilling illusions with some of his most famous songs, such as Magic to Do from Pippin and Defying Gravity from Wicked. The show also includes a brand new song written exclusively for Princess called A Little Magic.

“Our partnership with Stephen Schwartz has been an incredible, collaborative opportunity for everyone involved so we wanted to chronicle the entire journey of the making of his first musical at sea with The Story Behind the Magic,” Princess Cruises Vice President Australia & New Zealand Stuart Allison said. 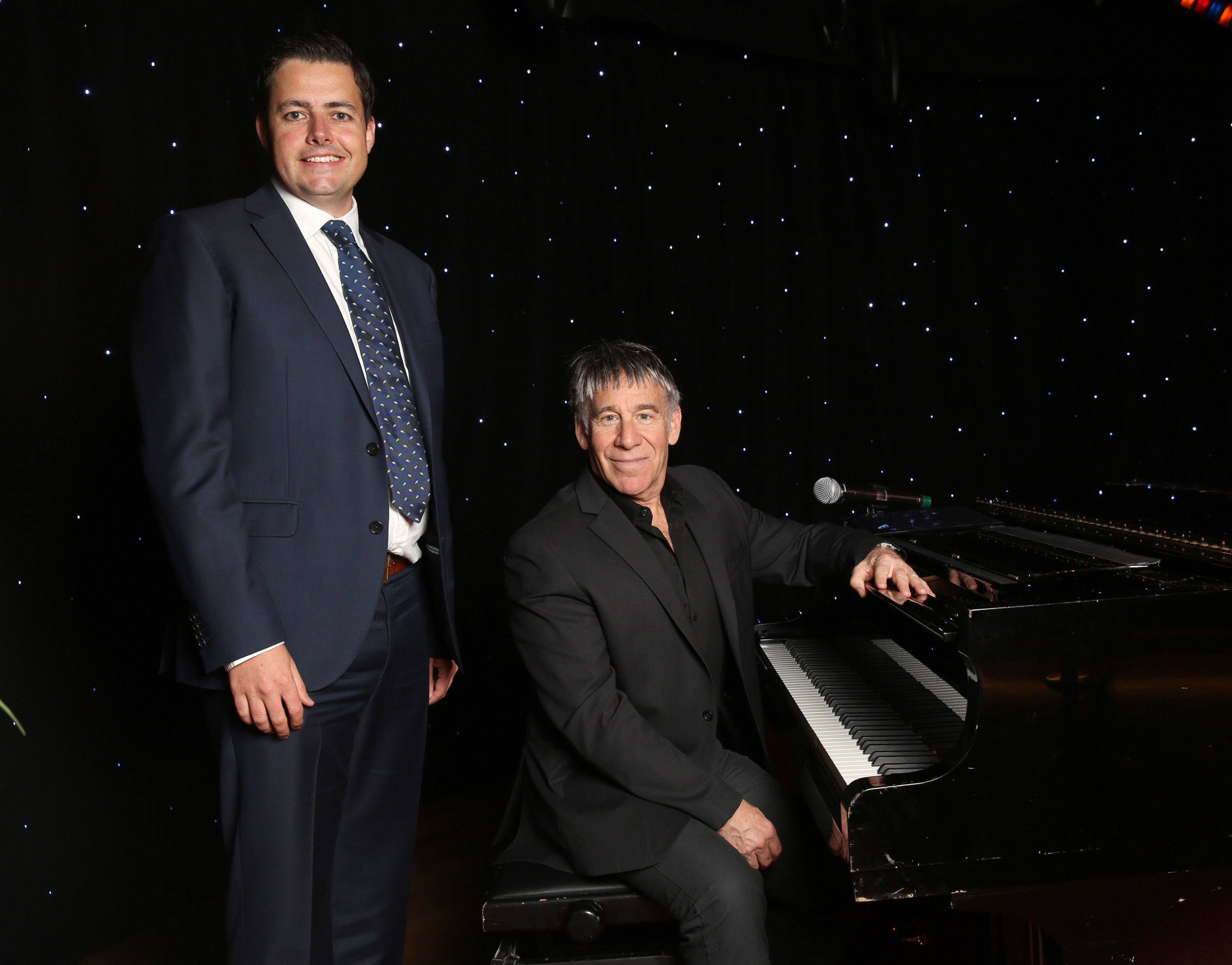 Princess’ partnership with Schwartz will see the creative development of a total of four new musicals to debut across the fleet over the next few years.

During his 40-year entertainment career, Schwartz has won four Grammys, three Academy Awards for “Best Song” and “Best Score” for Pocahontas and “Best Song” for The Prince of Egypt and received the Isabelle Stevenson special Tony Award. He is the only songwriter in Broadway history ever to have three shows run more than 1900 performances.  The documentary and images can be found here. Additional information about Princess’ partnership with Stephen Schwartz can be found at http://www.princess.com/schwartz.