Posted by brian on Wednesday, 08 June 2016 in Cruising News

Princess Cruises has sailed into history in Cairns today, with its superliner Dawn Princess becoming the biggest ship in its fleet to navigate the city’s channel to berth at the Cairns Cruise Liner Terminal. The arrival of the 260-metre long, 77,000-tonne ship at the terminal is a milestone moment for the city of Cairns, marking the start of a new era which will see Princess dock its Australian-based “Sun Class” ships – Sun Princess, Sea Princess and Dawn Princess – in the heart of the city. 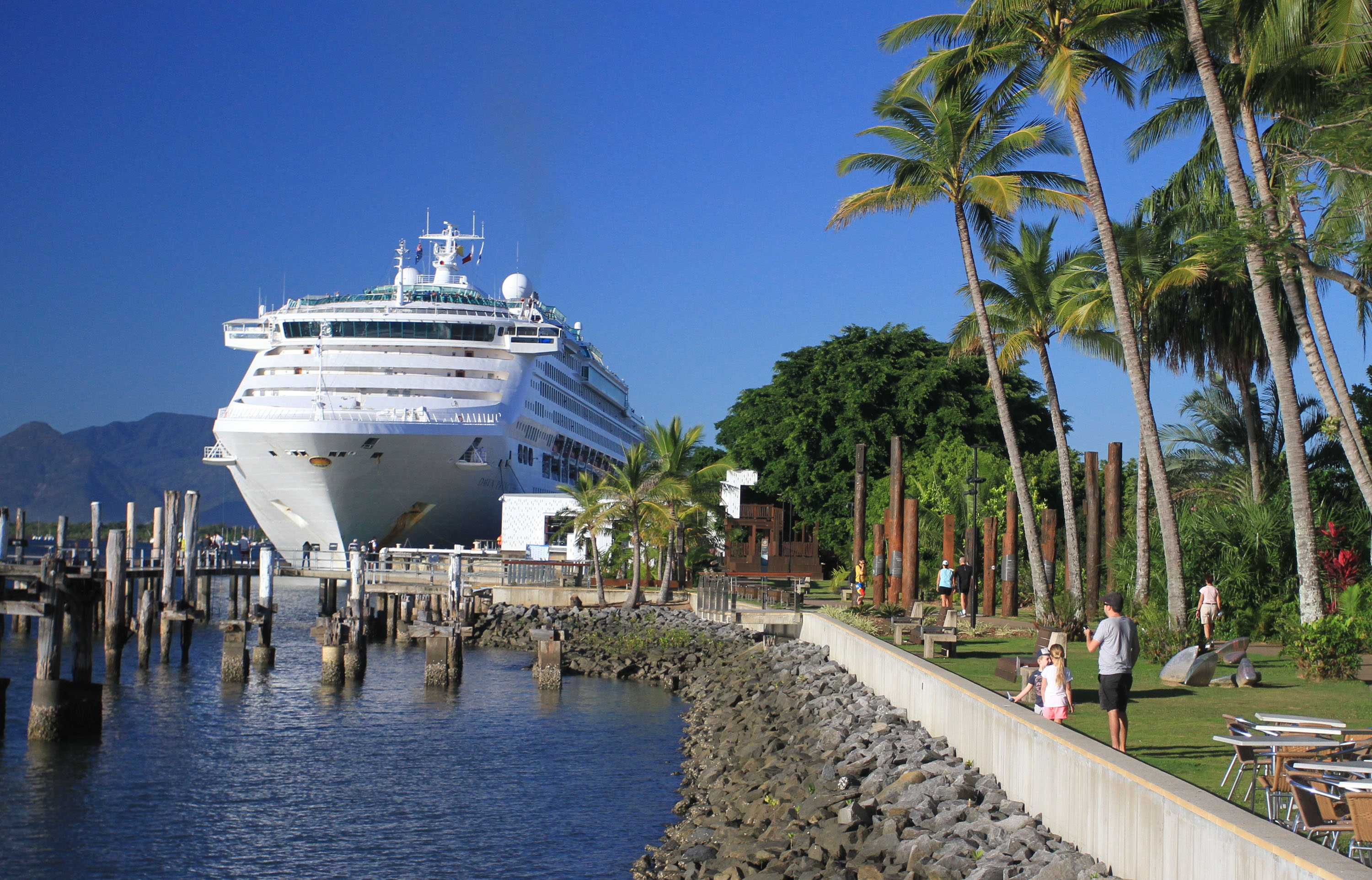 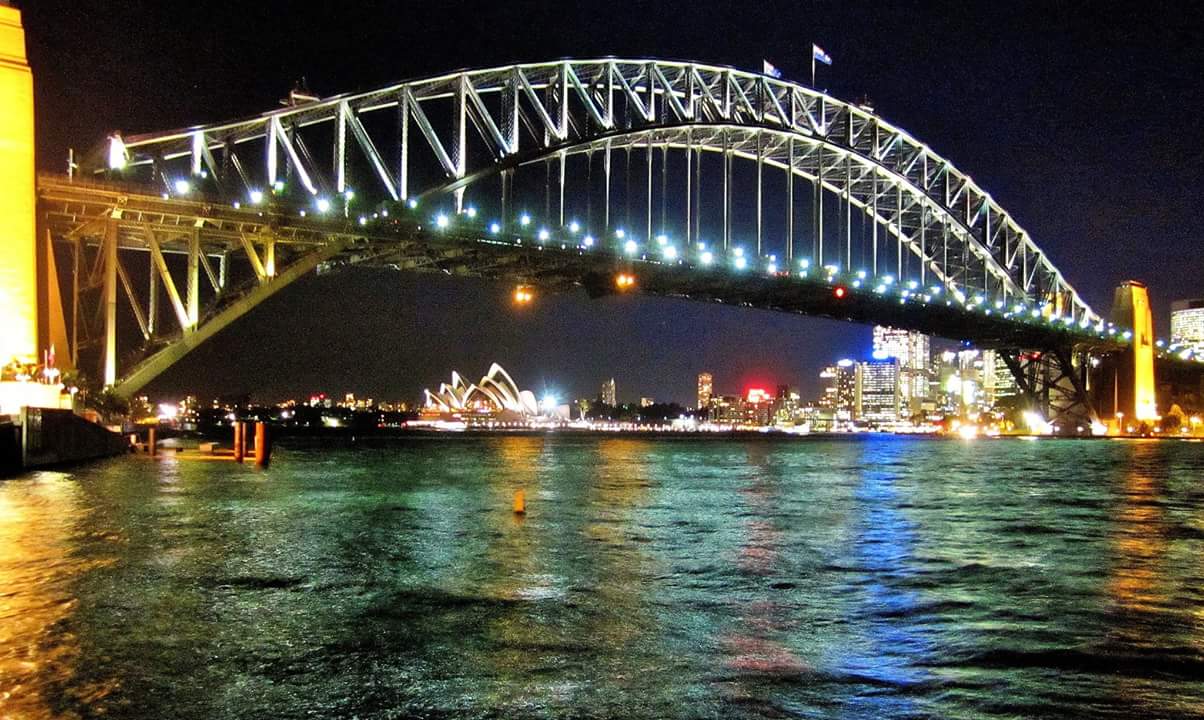 The move will boost the economic benefit of the cruise ships’ regular visits to the Cairns region, with tens of thousands of Princess passengers now having immediate access to the city from the cruise terminal, instead of spending time transferring by tender boats from ships anchored at Yorkeys Knob, north of the city. 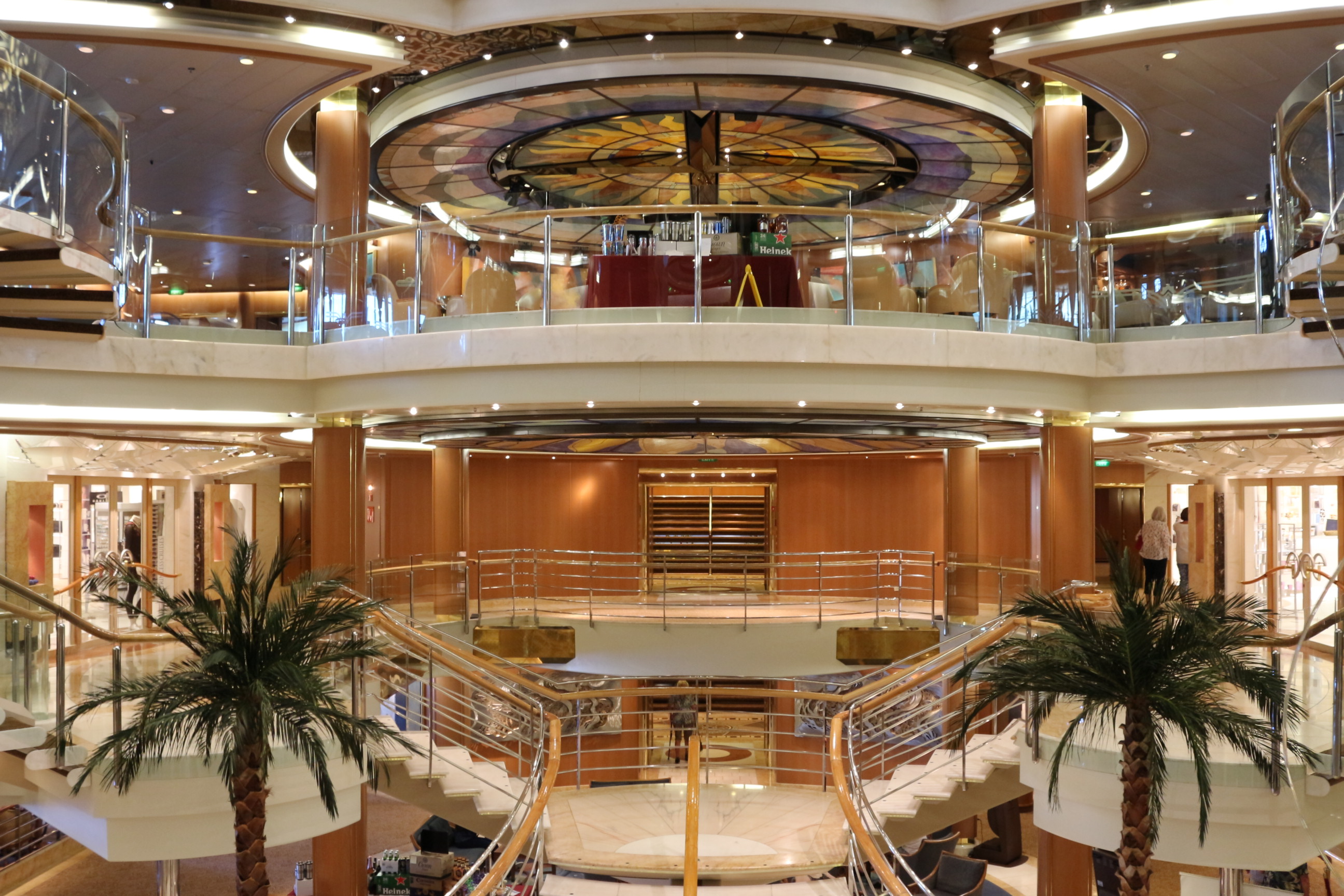 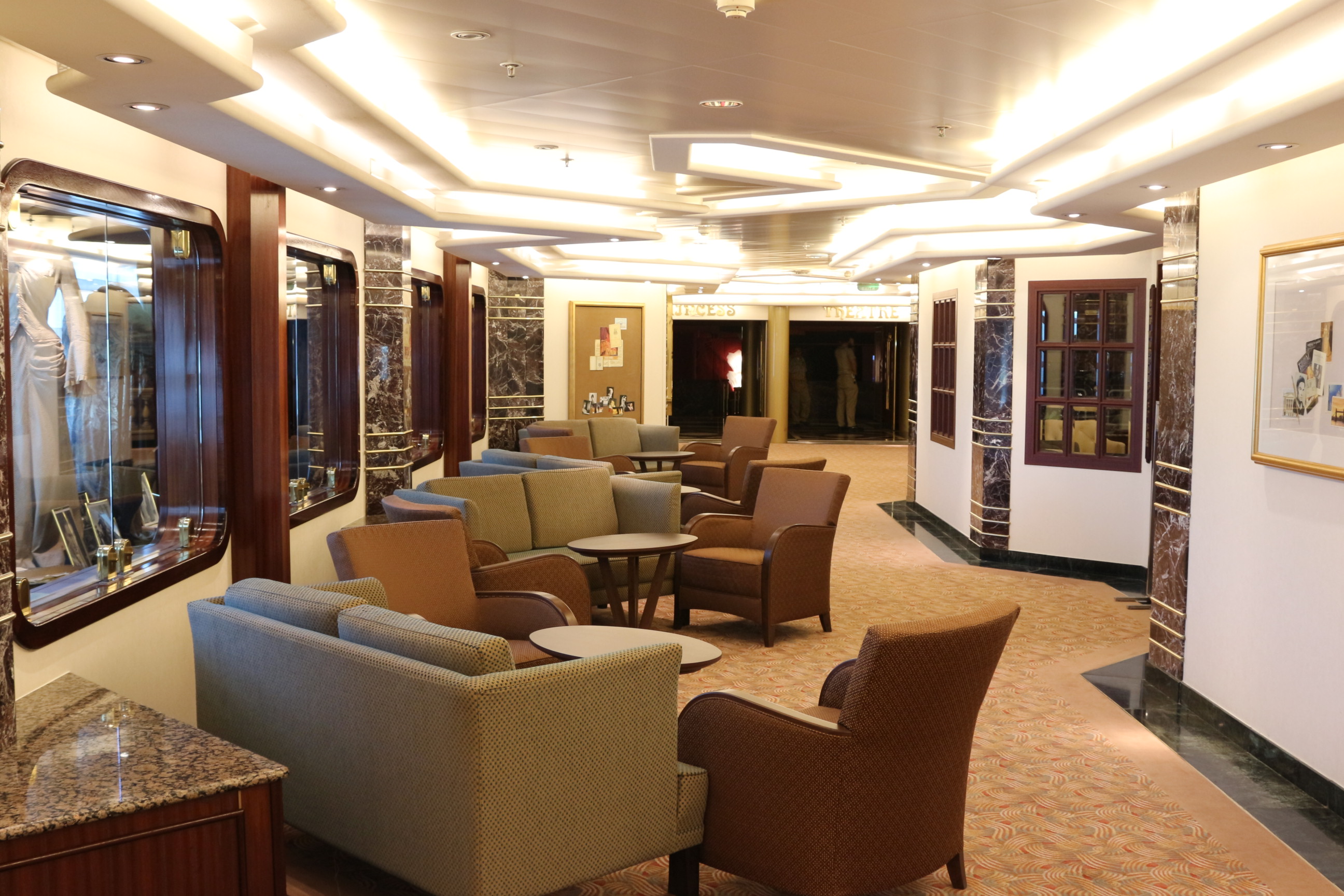 The three 2000-guest ships are now scheduled to make a further 18 visits to the Cairns Cruise Liner Terminal over the next two years, delivering almost 40,000 guests to the city’s doorstep. The change in berthing location follows more extensive simulator exercises which map the ships’ passage through Cairns harbour and Trinity Inlet to demonstrate they could dock at the terminal. 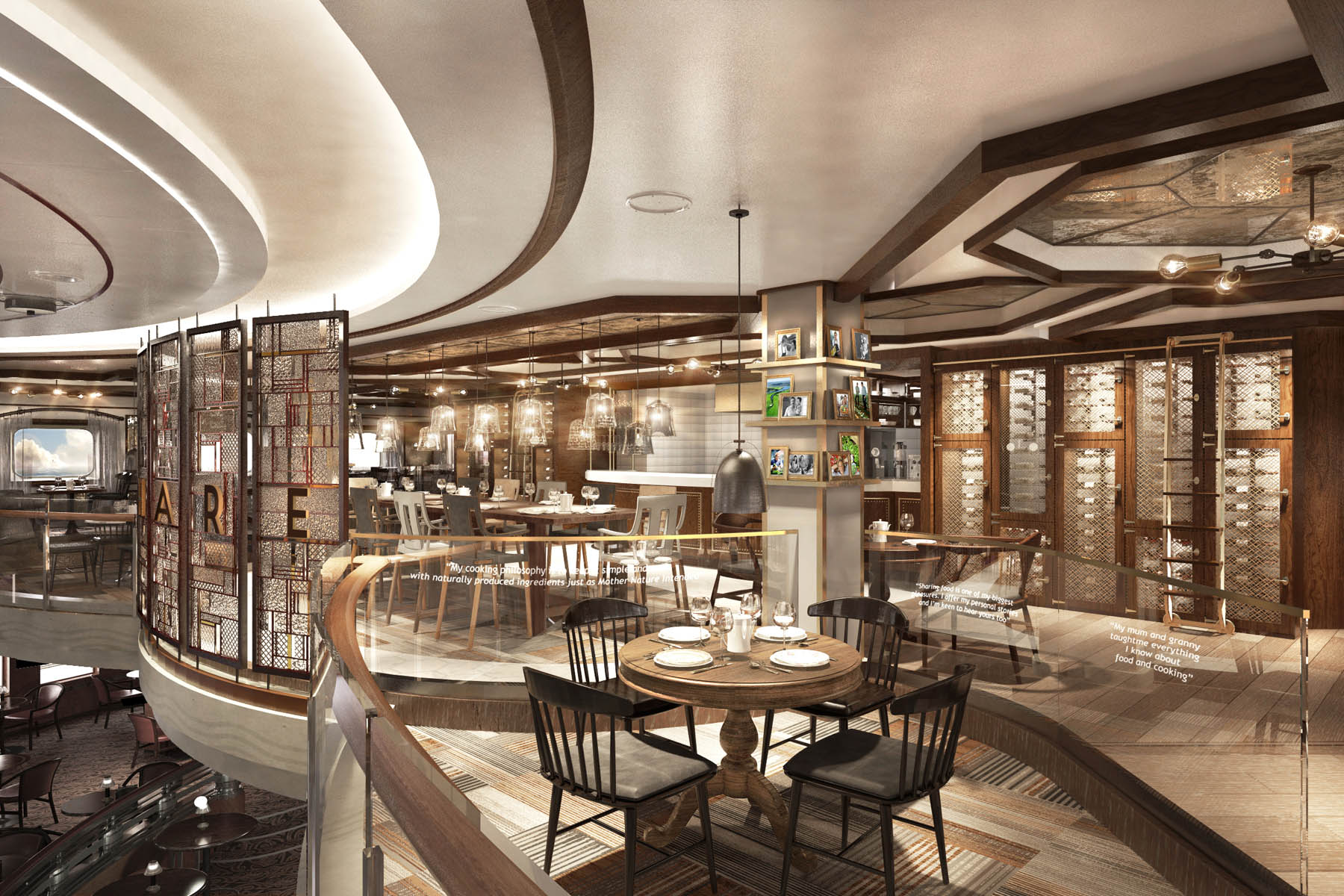 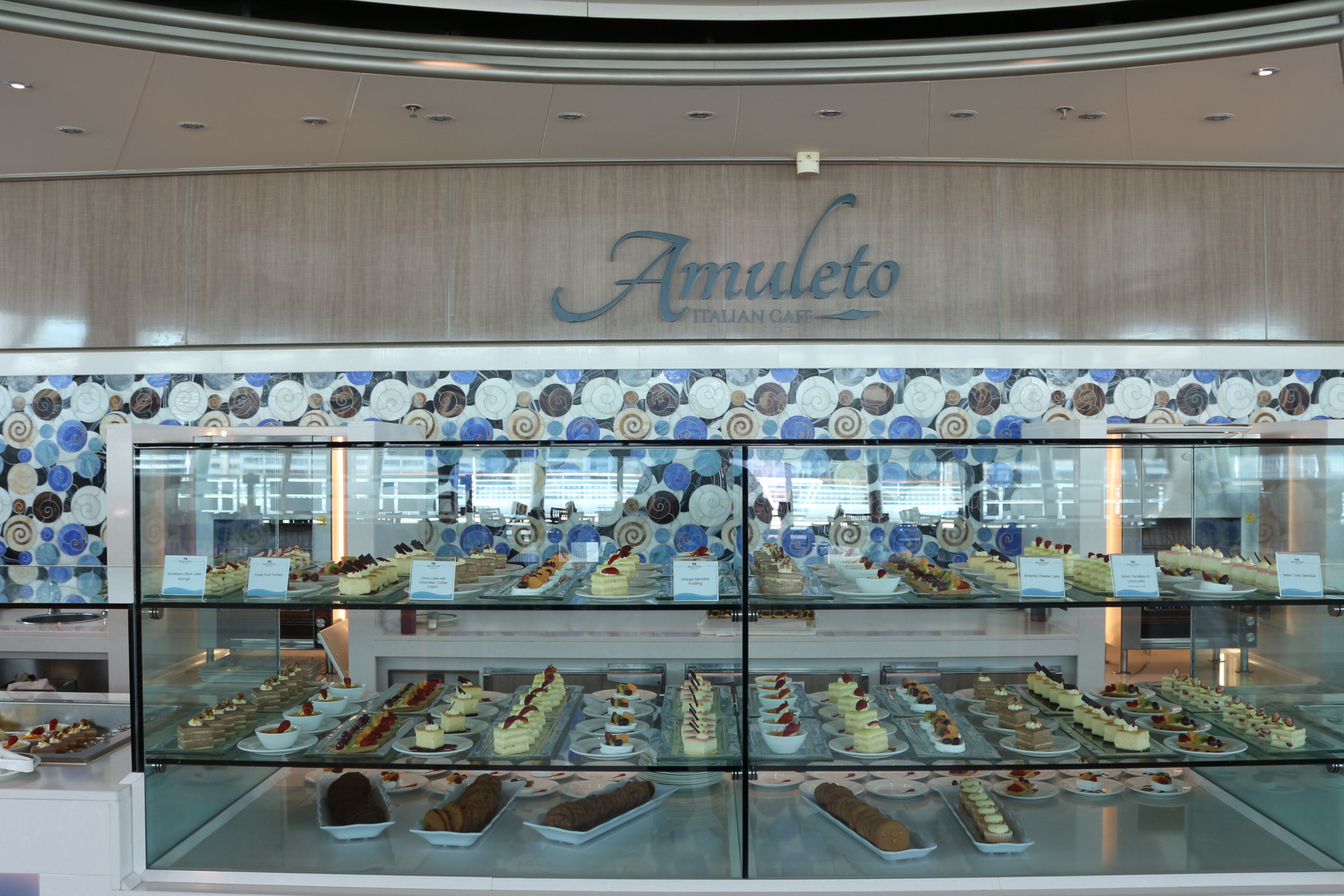 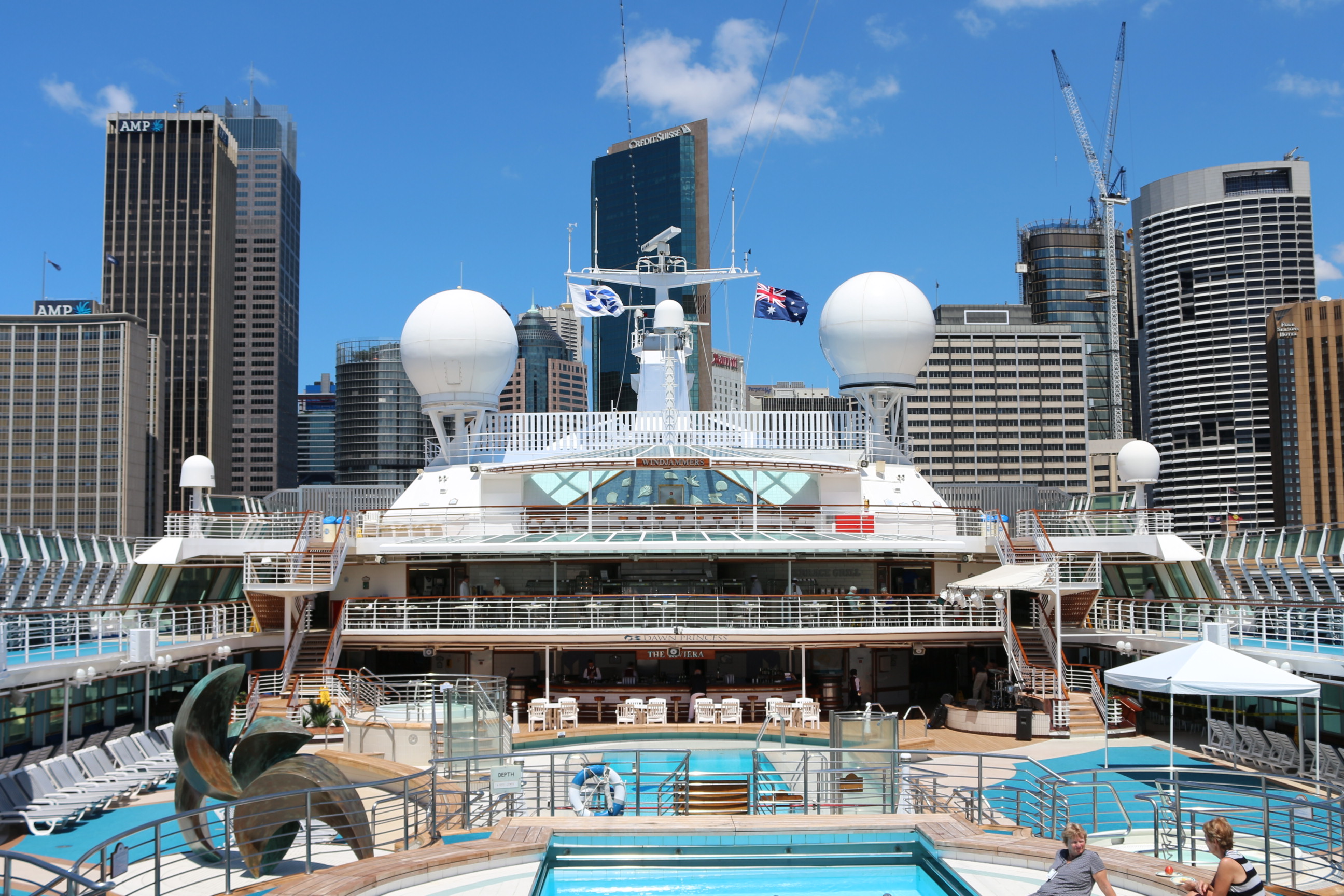 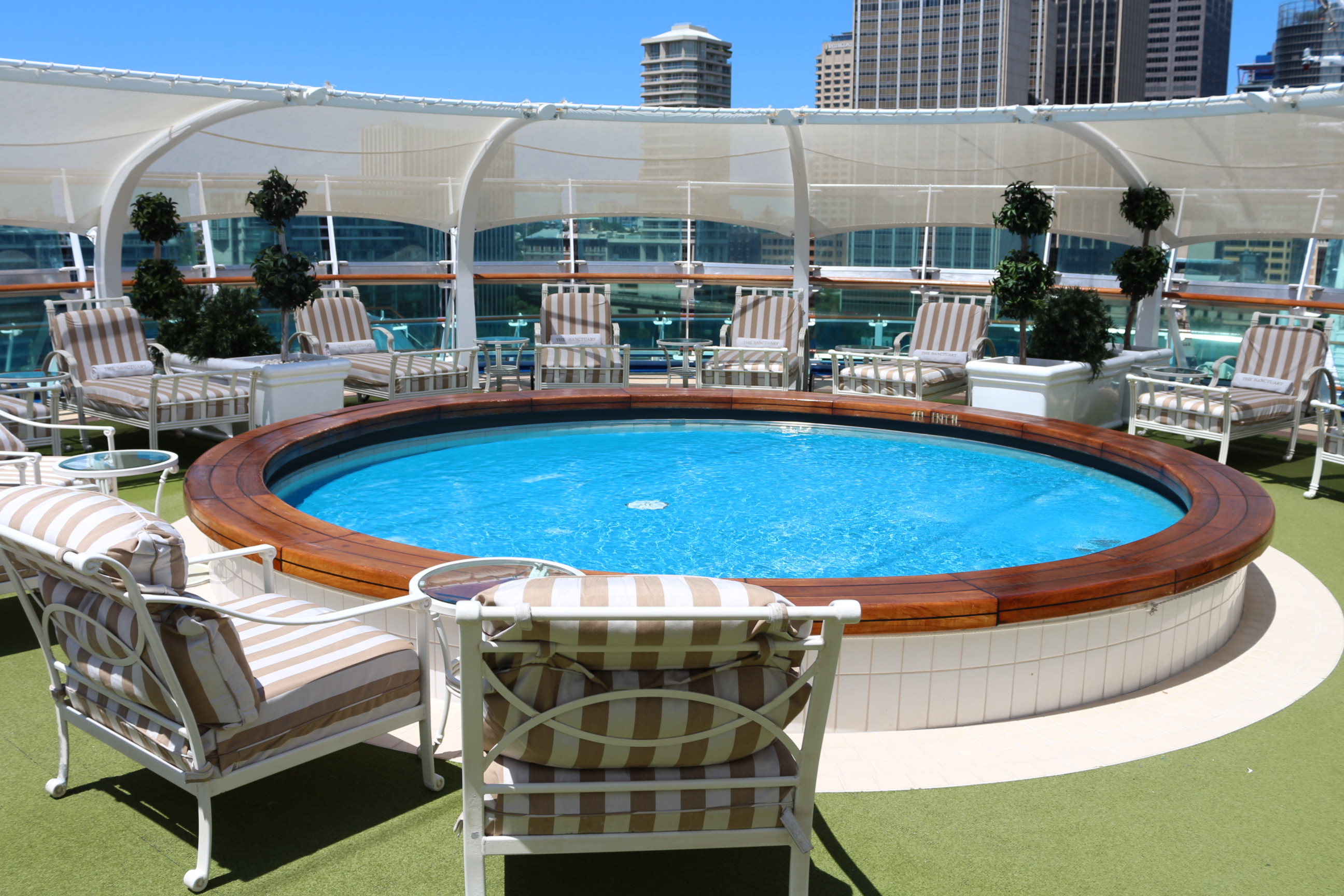 Princess Cruises Vice President Australia & New Zealand Stuart Allison said access to the Cairns Cruise Liner Terminal would increase the economic value of the upcoming 18 Princess calls, which were already expected to inject close to $9 million to the local Cairns economy, through passenger and crew shopping, dining, touring and port charges. “This is a win-win for our guests and the people of Cairns, as it will allow our passengers to spend more time on the ground in port exploring all the delights of the city and its surrounds, while further boosting the local economy.” “Cairns has always been a popular port with our guests and now we think it will be even more of a favourite.” 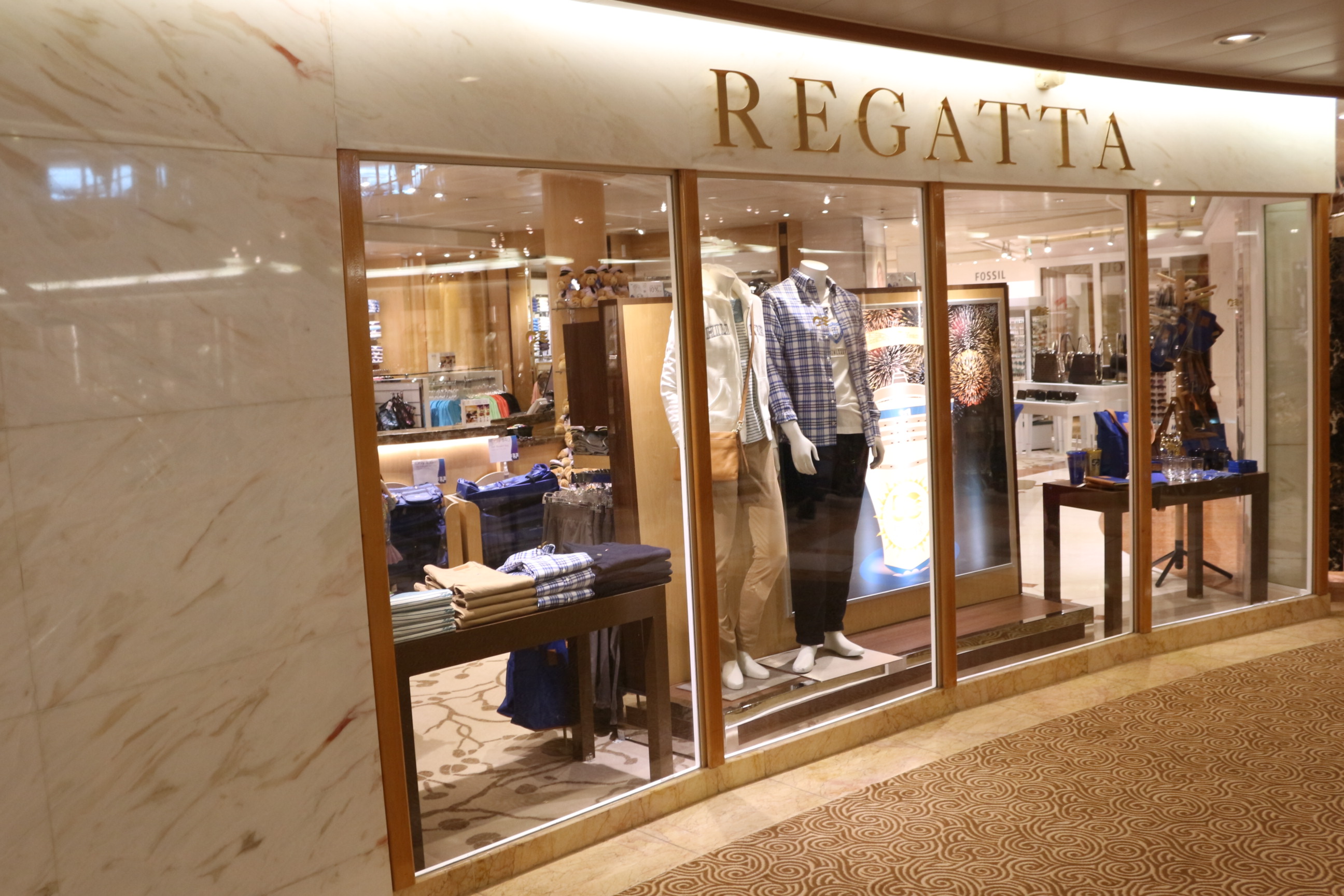 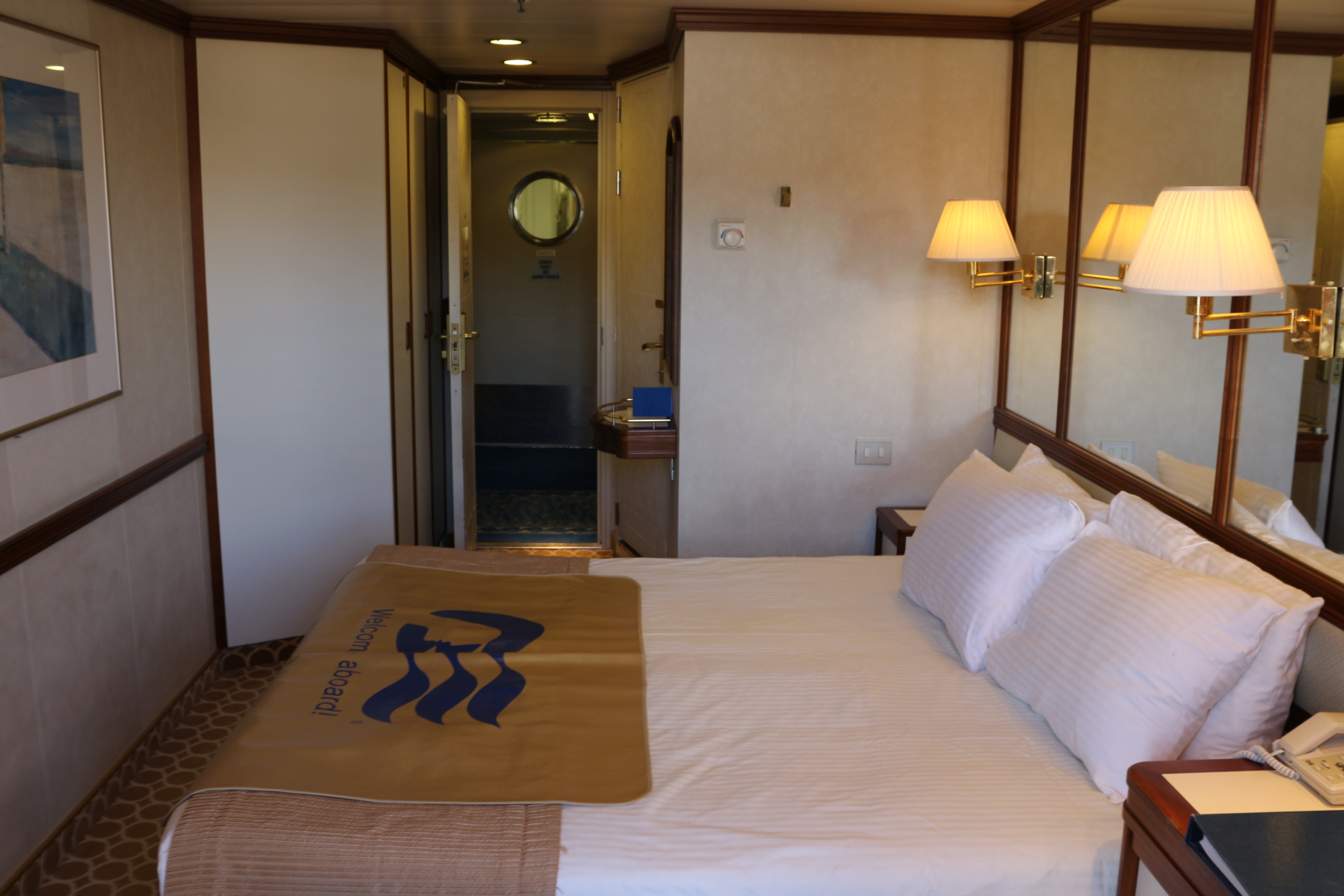 Sun Princess, Sea Princess and Dawn Princess offer Australians a premium cruising option from a range of homeports including Brisbane, Sydney and Fremantle. Each ship features a high number of staterooms with private balconies, along with  multiple dining options, including the new Curtis Stone restaurant SHARE on Sun Princess, and signature Princess innovations such as the popular Movies Under the Stars poolside theatre and The Sanctuary, an exclusive top-deck retreat.