Posted by brian on Thursday, 21 April 2016 in Cruising News

Cruise Lines International Association (CLIA) Australasia has announced the expansion of its annual Cruise Week promotion with the launch of a new month-long cruise campaign this October.

The move is part of a global roll out of CLIA’s “Plan a Cruise Month”, which will see CLIA offices around the world synchronise their cruise promotion for the first time.

“As the cruise industry continues to boom in Australia and around the world, a week is no longer enough time to promote cruising. It’s a natural progression to follow our colleagues in North America in expanding our annual cruise campaign to a full month,” Mr Jardine said. 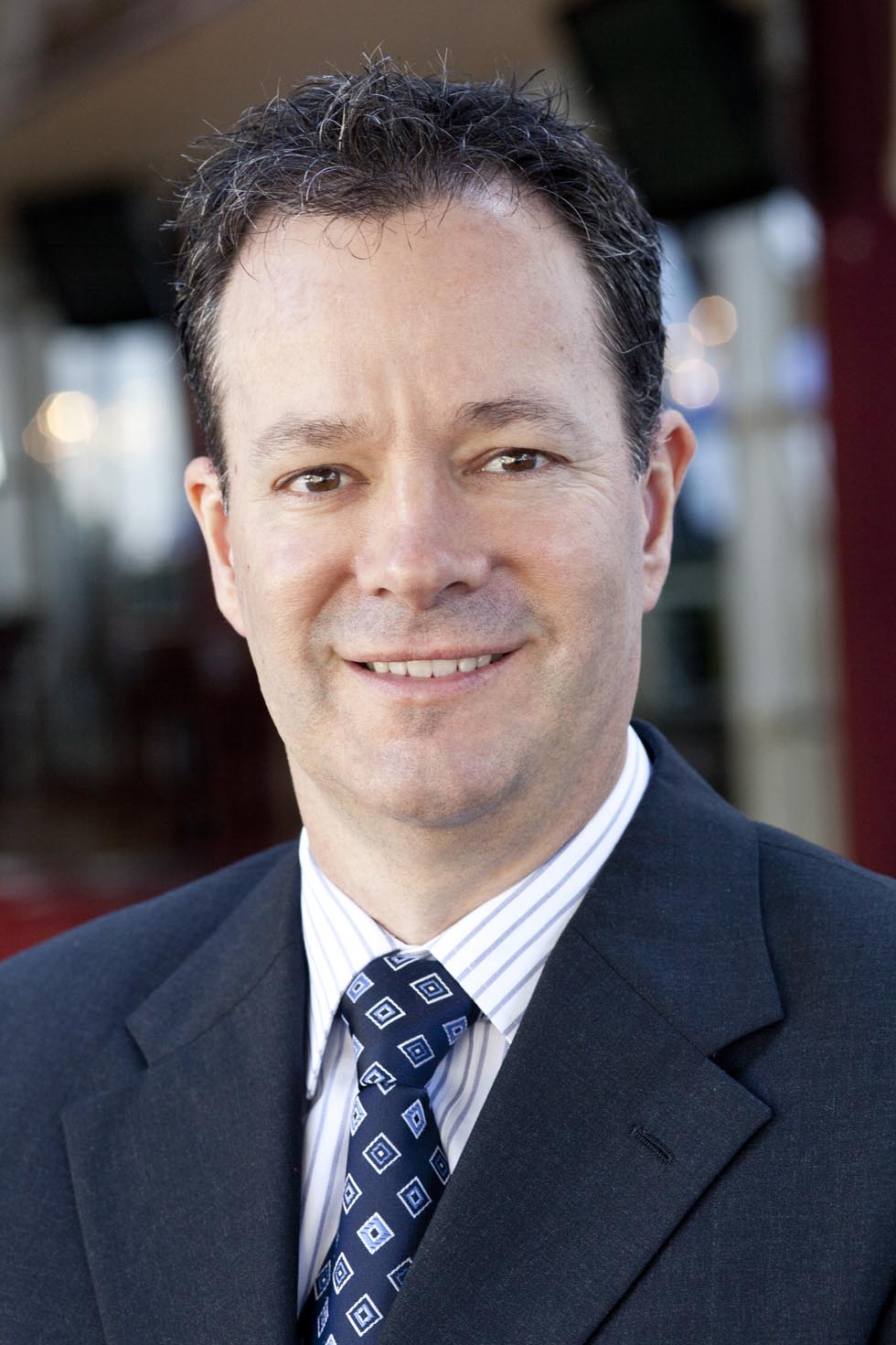 Mr Jardine said October was particularly timely Down Under as it coincided with the start of the peak cruise season.

Similar to Cruise Week, “Plan a Cruise Month” will aim to raise consumer awareness of cruising.

The first CLIA Australasia month-long promotion will focus on providing agent members with the tools and resources to promote cruise holidays to new and current clients while also highlighting the expertise of CLIA certified travel agents as the best port of call for holidaymakers wanting to take a holiday at sea.

““Plan a Cruise Month” will provide the perfect platform for travel agents, cruise lines and industry partners to showcase the many attributes of a cruise holiday and underline that there is a cruise for everyone,” Mr Jardine added.

More details on the initiative, as well as tools and resources will be available in the coming months.