Posted by brian on Saturday, 30 June 2018 in Cruising News

CMV Australia's Astor Set To Leave CMV Fleet In 2019 And Sail Off Into The Sunset !

CMV Australia's Astor Set To Leave CMV Fleet In 2019 And Sail Off Into The Sunset!

After six years of cruising from Fremantle and Adelaide and carrying more than 115,000 guests, Astor will sail Australian shores with Cruise & Maritime Voyages for the last time in March 2019.

Travellers can take advantage of CMV’s ‘Extend your Escape’ (back-to-back) offers to experience the boutique ship between December 2018 and March 2019 with destinations including Kangaroo Island, Bali, Hobart, Busselton (in the Margaret River region) and Geographe Bay. 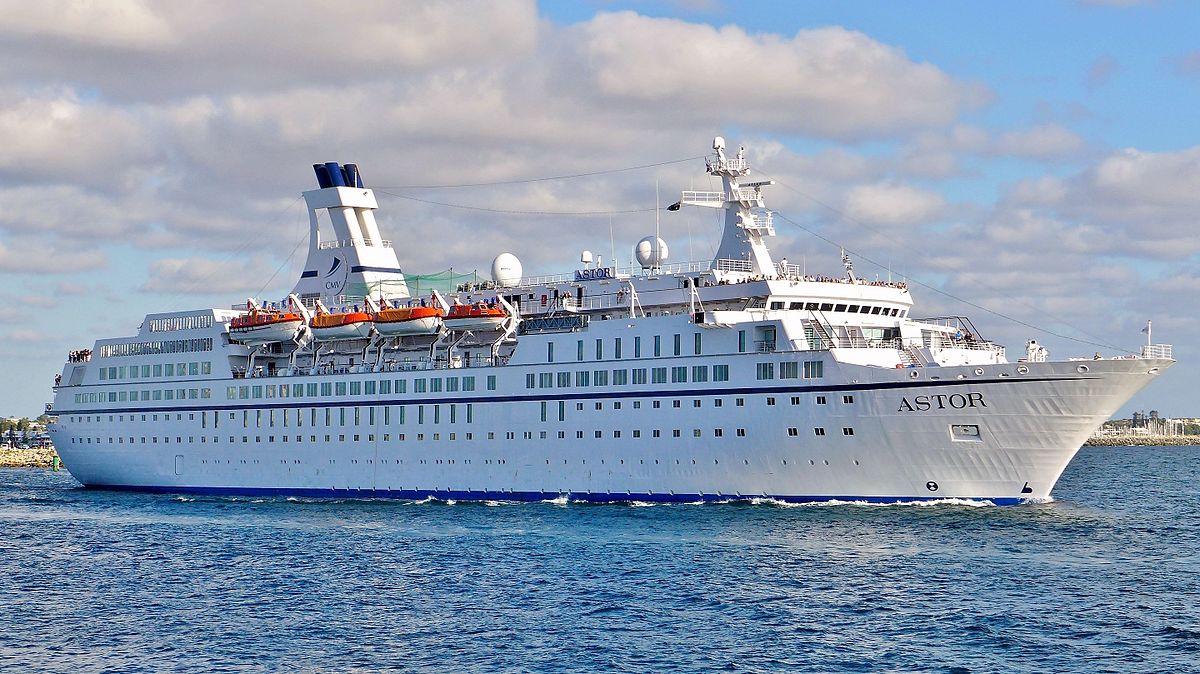 Back-to-back cruises are popular with CMV’s clientele and one particularly loyal passenger has booked nine consecutive voyages on Astor this season according to Dean Brazier, Managing Director of CMV Australia.

“We believe our guests keep returning because of the intimate atmosphere and personalised service on our ships, and our new offer provides the ideal opportunity to see more of Australia for less.

“In the upcoming season a guest could sail from Fremantle to Adelaide via Esperance for five nights before heading off on a three-night cruise sampling the delights of Kangaroo Island and Port Lincoln. They could then sail around Tasmania to experience its natural wonders, history, and culinary attractions for an additional seven nights.

“Summer is arguably the best time to cruise these destinations with plenty of opportunities to cool off at some of Australia’s most pristine beaches,” said Mr Brazier.

Guests booking any back-to-back voyages for Astor’s 2018/19 Australian season until 31 August 2018 will receive a bonus 20% off already reduced fares (for new bookings – example further below). Three-night cruises start from just $679 per person twin-share with the second guest traveling for half price. 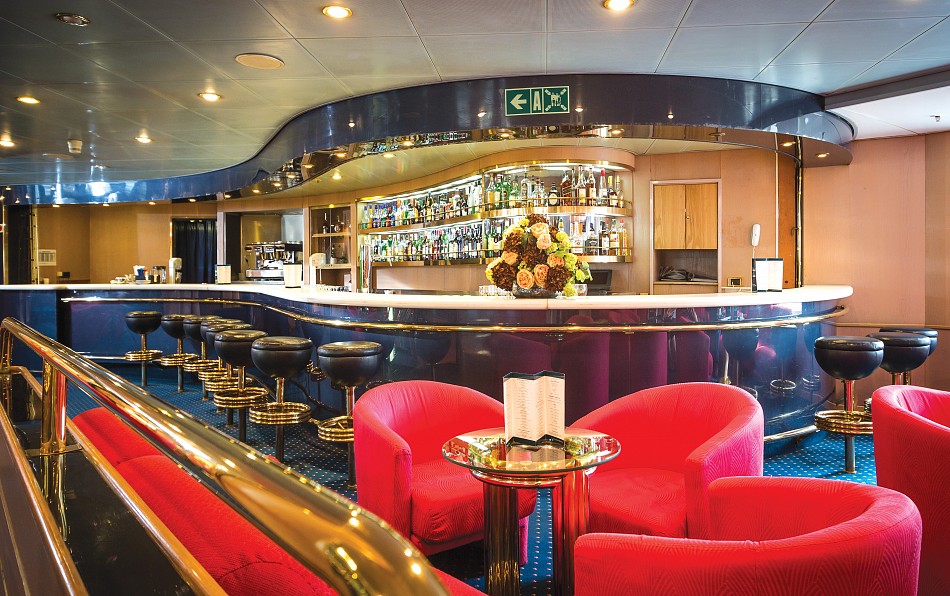 •Number of consecutive voyages one guest has cruised: 9

•Number of nights sailed aboard Astor by one guest: 497

•Number of birthdays and anniversaries celebrated on board: 482

CMV’s new ship Vasco da Gama will join the fleet from April 2019 and will begin its first Australian season in December 2019.

Cruise & Maritime Voyages (CMV) is Australia’s leading independent cruise line, offering a traditional, boutique cruise experience and exceptional value. Next year marks the company’s 10th anniversary and over the past decade the cruise line has become known for its relaxed, convivial
ambience, exacting standards and high levels of attentive personal service aboard each of the five small to mid-sized ships. This is reinforced by a customer satisfaction rating of 95 per cent.

CMV has been operating for six years in Australia with its charming Astor winning the hearts of cruise lovers around the region and its new ship Vasco da Gama to launch in 2019. 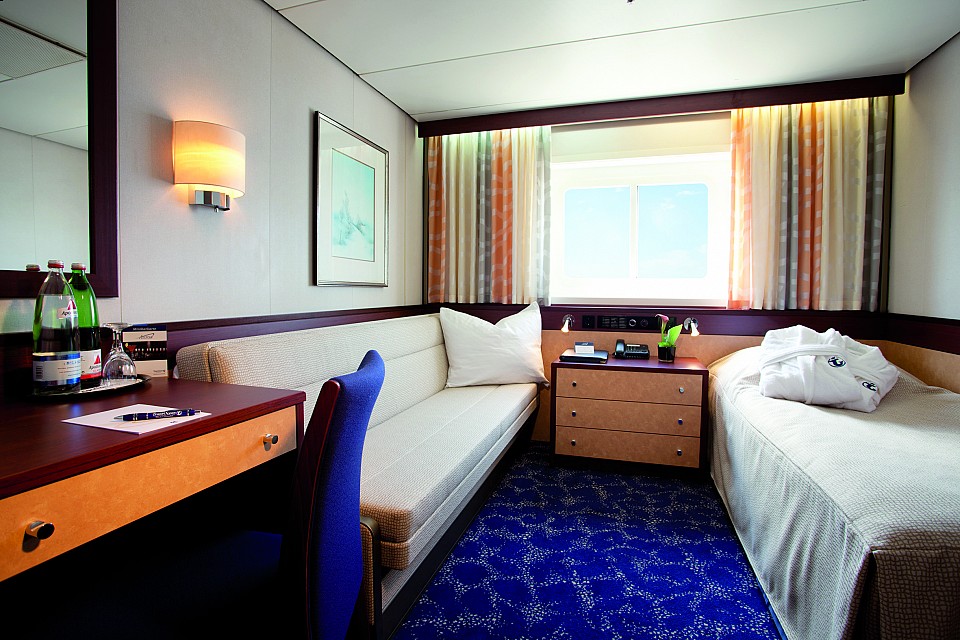 Nosing into smaller harbours off-limits to many others, CMV offers a range of exciting itineraries around Australia out of Adelaide and Fremantle, as well as through Asia, South America, Canada, the Caribbean and Europe, visiting Iceland, Greenland, the Baltics, Norwegian Fjords, Northern Lights, British Isles and more.

Information supplied by: CMV Australia And www.australiancruisingnews.com.au The HOME Of Australian Cruising!