Posted by brian on Thursday, 19 May 2016 in Cruising News

CARNIVAL LEGEND MAKES MOVE TO BRING THE FUN BY HOMEPORTING IN MELBOURNE FROM 2018.

Carnival Legend Makes Move To Bring The FUN By Homeporting In Melbourne From 2018.

Carnival Cruise Line is taking the good times south, announcing plans to base its superliner Carnival Legend in Melbourne for a record season of cruises in early 2018.

Known for its fun holiday offerings – including its top-deck splash park and jaw-dropping Green Thunder waterslide – the 2680-guest Carnival Legend will sail on six roundtrip cruises from Melbourne during February and March 2018, offering Victorians a new way to holiday at sea.

Cruises will range from three-night short cruises enabling holidaymakers to enjoy a short break at sea, to an 11-night voyage around New Zealand, with a four-night itinerary to Tasmania and a 10-night cruise to the South Pacific also available.

A second 10-night New Zealand cruise will take in the sights of the South Island, as well as Wellington, with fares from $1249* for the February 21, 2018 departure.  Meanwhile the four-night cruise to Tasmania, departing February 17, 2018 will be priced from $699*. 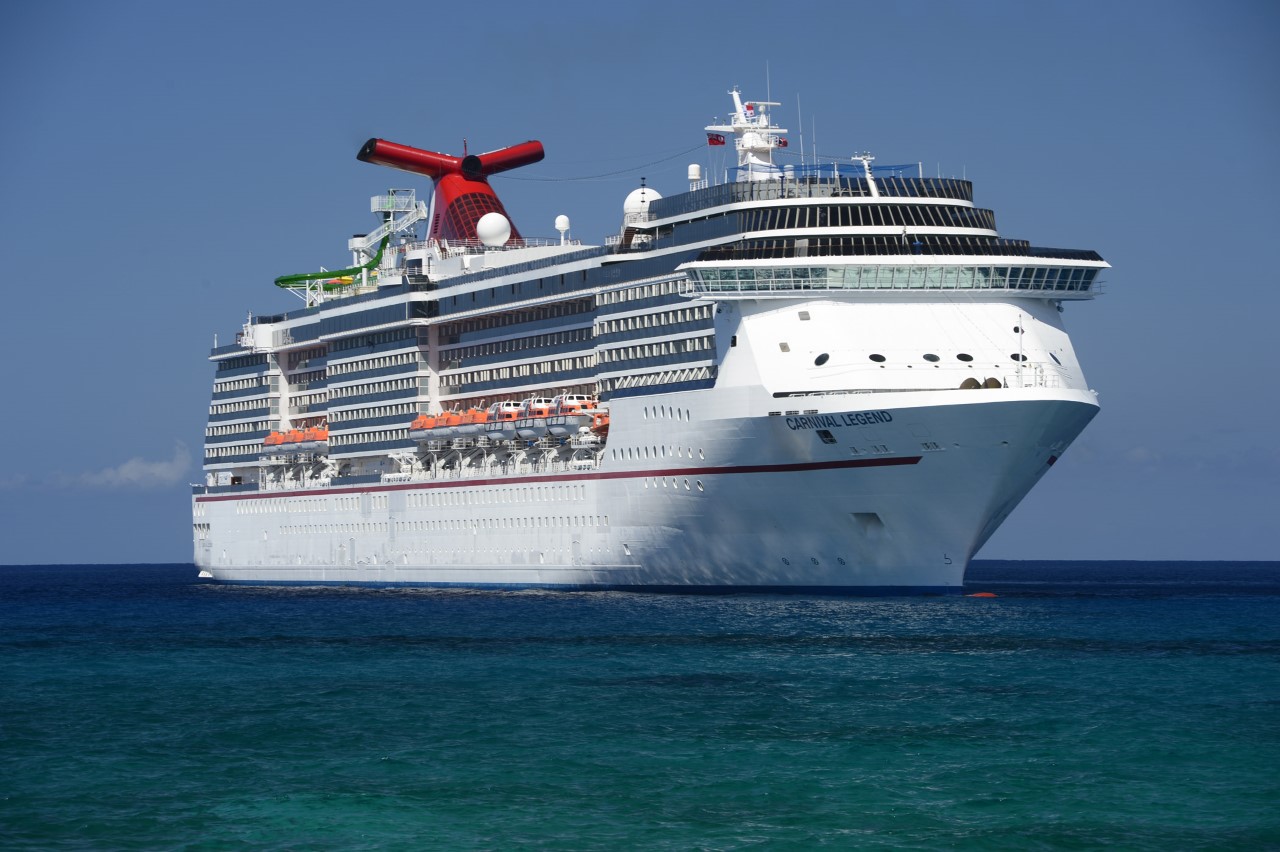 “Homeporting from Melbourne allows us to expand our offering to include more of our popular New Zealand cruises and short breaks, and also gives Victorians the chance to take a Carnival cruise direct from their doorstep, enjoying all the fun features that have made Carnival Legend such a hit north of the border,” Ms Vandekreeke said.

Spanning 12 decks, the 293-metre long Carnival Legend features more than 20 restaurants, bars and lounges, as well as its popular Green Thunder – the fastest and steepest waterslide at sea – and entertainment offerings unique to Carnival including  Hasbro, The Game Show and  the whimsical Seuss at Sea program.

Announcing the record Melbourne season, Ms Vandekreeke said Carnival was also preparing to launch a range of entertainment initiatives, including new onboard parties, a dedicated arts and craft area and interactive games, with more details to be unveiled over the coming months.

For more information and bookings call 13 31 94 or visit www.carnival.com.au