Posted by brian on Monday, 25 April 2016 in Cruising News

Princess Cruises has announced that its three Australian-based ships – Sun Princess, Sea Princess and Dawn Princess – will start docking at the Cairns Cruise Liner Terminal on the city foreshore from June, following new simulator exercises which have shown the ships can safely traverse the channel to the city’s harbour. The move is great news for the local economy with tens of thousands of Princess passengers now having immediate access to Cairns from the cruise terminal, instead of spending time transferring by tender boats from ships anchored at Yorkeys Knob, north of the city.

The new berthing arrangements will start from June 8 this year when Dawn Princess is scheduled to call in the city. A further 16 scheduled calls to Yorkeys Knob between September 2016 and September 2017 will now also be transferred to the terminal. Princess Cruises Vice President Australia & New Zealand Stuart Allison said the breakthrough followed new information which had made it possible to do more extensive simulator exercises to map the ships’ passage through Cairns harbour and Trinity Inlet. The simulations were conducted with Cairns Harbour Master, Ports North Marine Pilots, Princess Cruises Marine department and a captain of Princess’ three Sun class vessels. 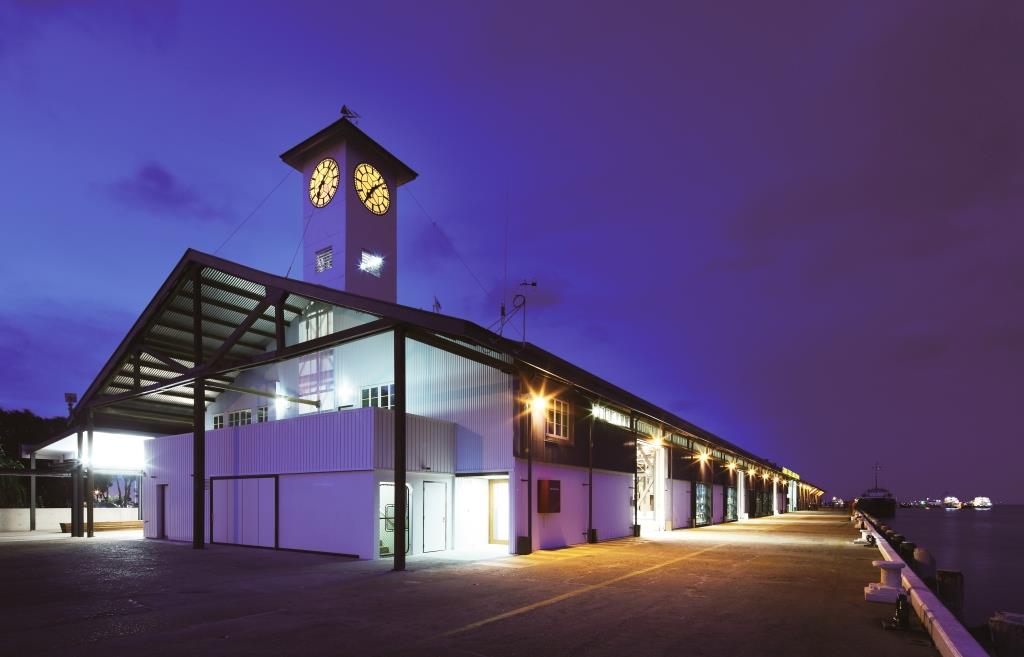 “Those new exercises have demonstrated conclusively that it’s possible to get our 77,000-tonne Sun class ships into Trinity Inlet to dock at the cruise terminal, which is fantastic news for our guests as well as the people of Cairns,” Mr Allison said.Mr Allison said the changes would further boost the economic value of the upcoming 17 Princess calls, which are already expected to inject more than $8 million to the local Cairns economy, through passenger and crew shopping, dining, touring and port charges. “

Cairns has always been an exciting port with our guests, even when they have to take tender transfers from Yorkeys Knob. With our ships now docking in the heart of the city, our passengers will be able to spend even more time exploring Cairns and its surrounds, which will deliver even greater benefits to the city.” “We have always wanted to berth at the Cairns terminal, so it’s fabulous that technology combined with the new information has now shown us the way,” he said. 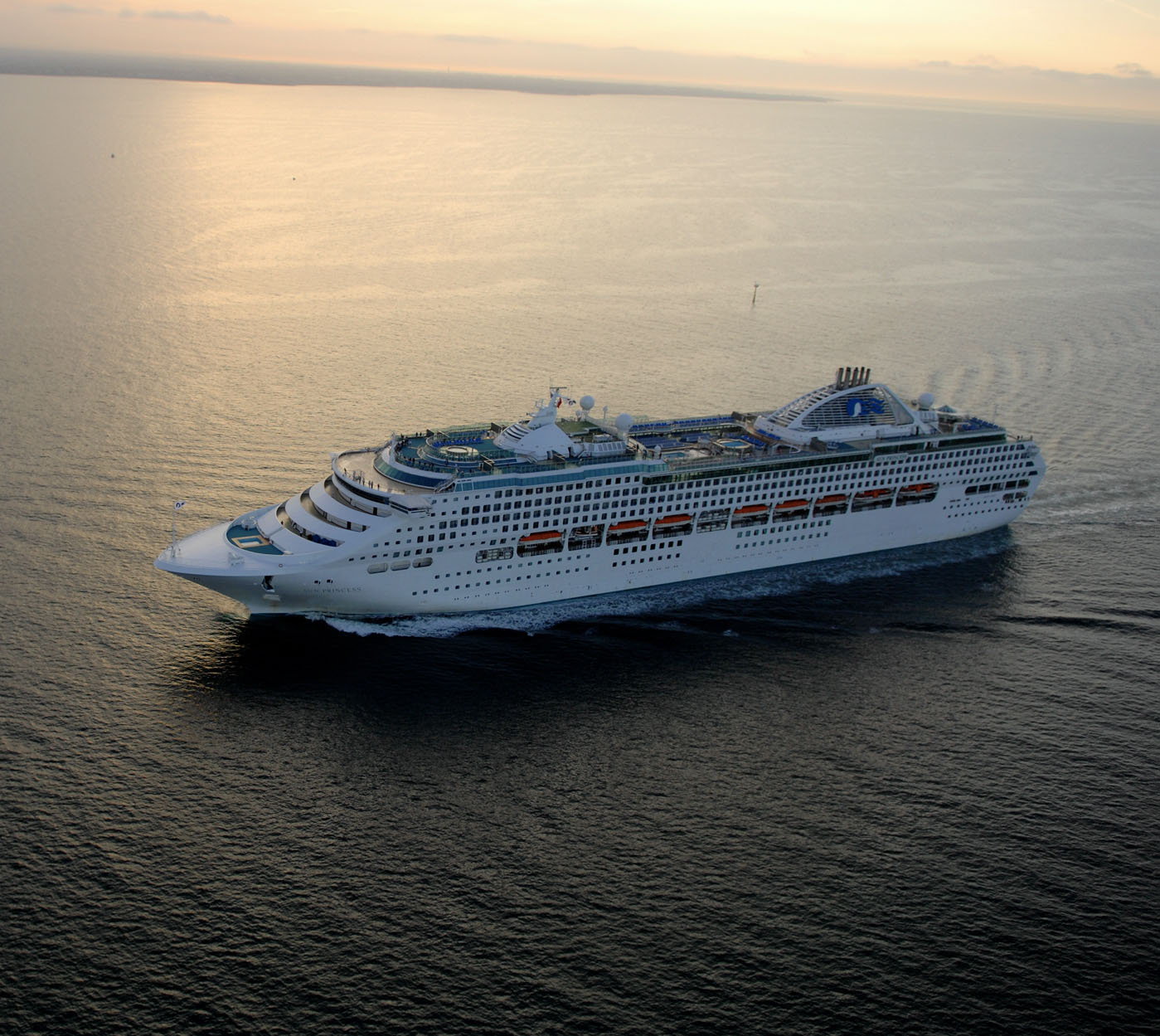 Queensland Treasurer, Minister for Aboriginal and Torres Strait Islander Partnerships and Minister for Sport, Curtis Pitt welcomed the announcement saying the decision by Princess Cruises to include Cairns on their itinerary for Sun class vessels from June was a further vote of confidence in Cairns as one of Australia’s premier cruise destinations.

“The announcement further underscores the vital importance of the Port of Cairns as a critical enabler of tourism for Cairns and the region. The suitability of Cairns for these ships will only strengthen Cairns’ position as an international cruise tourism destination,” Mr Pitt said.