Posted by brian on Sunday, 21 February 2016 in Cruising News

More than 500 industry members from across Australia and New Zealand joined Cruise Lines International Association (CLIA) Australasia in celebrating a massive year of cruising at the 15th Annual Cruise Industry Awards at The Star Event Centre in Sydney on Saturday.

The sell-out gala featured a show-stopping performance by one of Australia’s leading performers, Tina Arena, on a night which saw a total of 19 winners announced across nine categories.

Leading the pack was Western Australia’s Bicton Travel which won the Gold Agency of the Year award for the fifth time.

In accepting the agency’s fifth top gong in six years, Bicton founder Carole Smethurst thanked the agency’s cruise line partners for their “fantastic support” as well as her team of 24 staff. 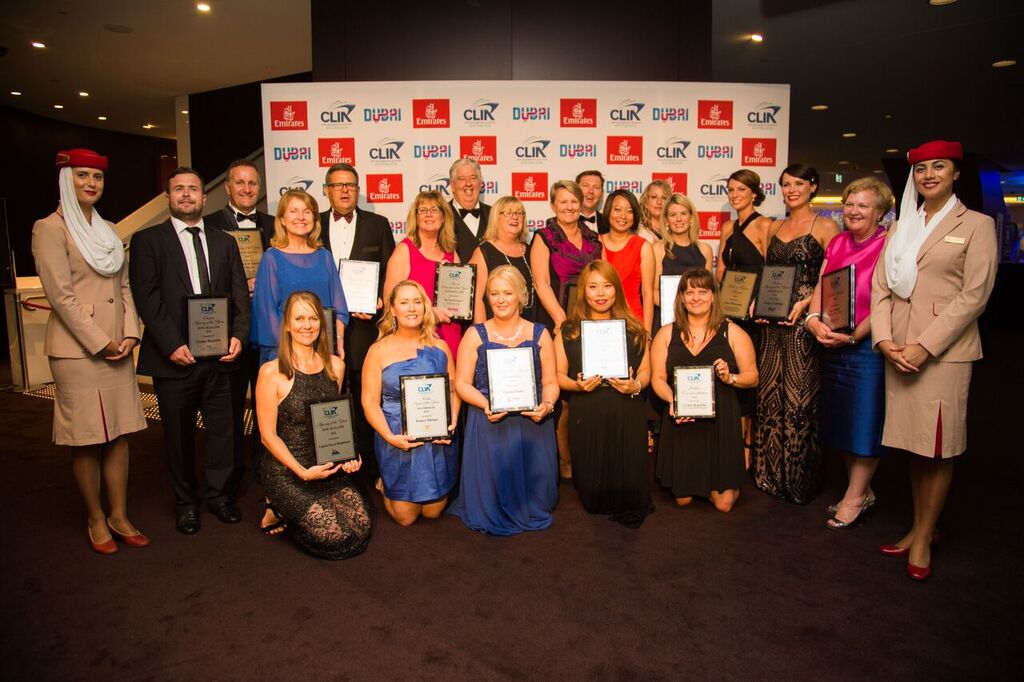 “It’s an absolute honour to win this, but to win it five times is absolutely incredible,” Ms Smethurst said.

Clean Cruising received the Online Agency of the Year award, while MTA’s Tracey Flower was recognised as Australia’s Mobile Agent of the Year.

Meanwhile Scenic Founder Glen Moroney was welcomed into the CLIA Hall of Fame for his pioneering work in the rapidly growing river cruise sector. Accepting the award on Mr Moroney’s behalf, Scenic General Manager of Product Aleisha Fittler said Mr Moroney was known for his innovation.

“He is constantly driven to create the next big thing,” Ms Fittler said. 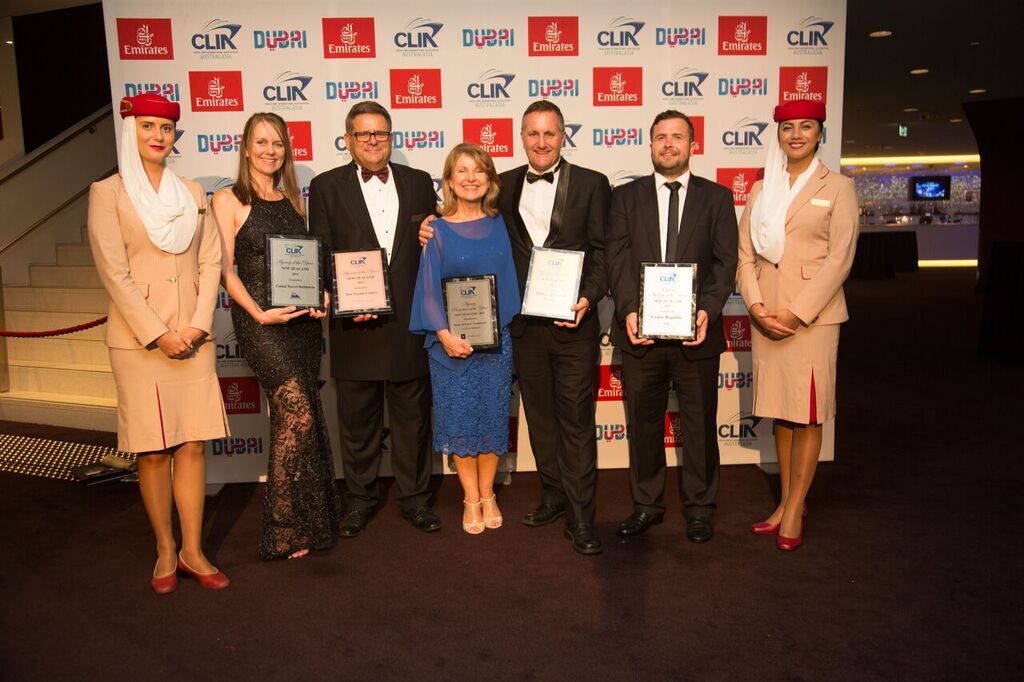 CLIA Australasia Chairman Gavin Smith said the 2015 awards dinner had been the best yet, with finalists and winners being recognised from right around Australia and New Zealand.

“Every year cruising in the Australasian region continues to evolve and it’s due to the tireless efforts of many in the industry. These awards are all about celebrating and applauding the hard work, passion and dedication of some of the most important players in the cruise industry – the travel agents who sell our cruises,” Mr Smith said.

The annual cruising night of nights was hosted again by Channel 7 sportscaster and host of AFL Game Day Hamish McLachlan.

For a full list of winners please see the following page. For more information visit: www.cruising.org.au