AUSTRALIANS HEAD TO SEA TO ESCAPE THE WINTER BLUES, ON SEA PRINCESS.

Australians Head to Sea to Escape the Winter Blues, on Sea Princess.

Hundreds of dedicated cruisers sailed from Sydney yesterday on an epic 104-night world voyage, enhancing Australians’ reputation as one of the world leaders in cruising.

The dedicated cruisers will escape Australia’s winter by heading north on Sea Princess on a journey which will visit 39 destinations in 27 countries and cover more than 28,000 nautical miles around the globe before returning to Sydney in late August.

Despite their international travels, the guests are also escaping the fluctuation of Australia’s exchange rate, with the cost of the cruise, on-board spending and shore tours in international ports charged in Australian dollars. Priced from $200 a day per person, the cruise also enables travellers to see the world without the expense of international airfares. 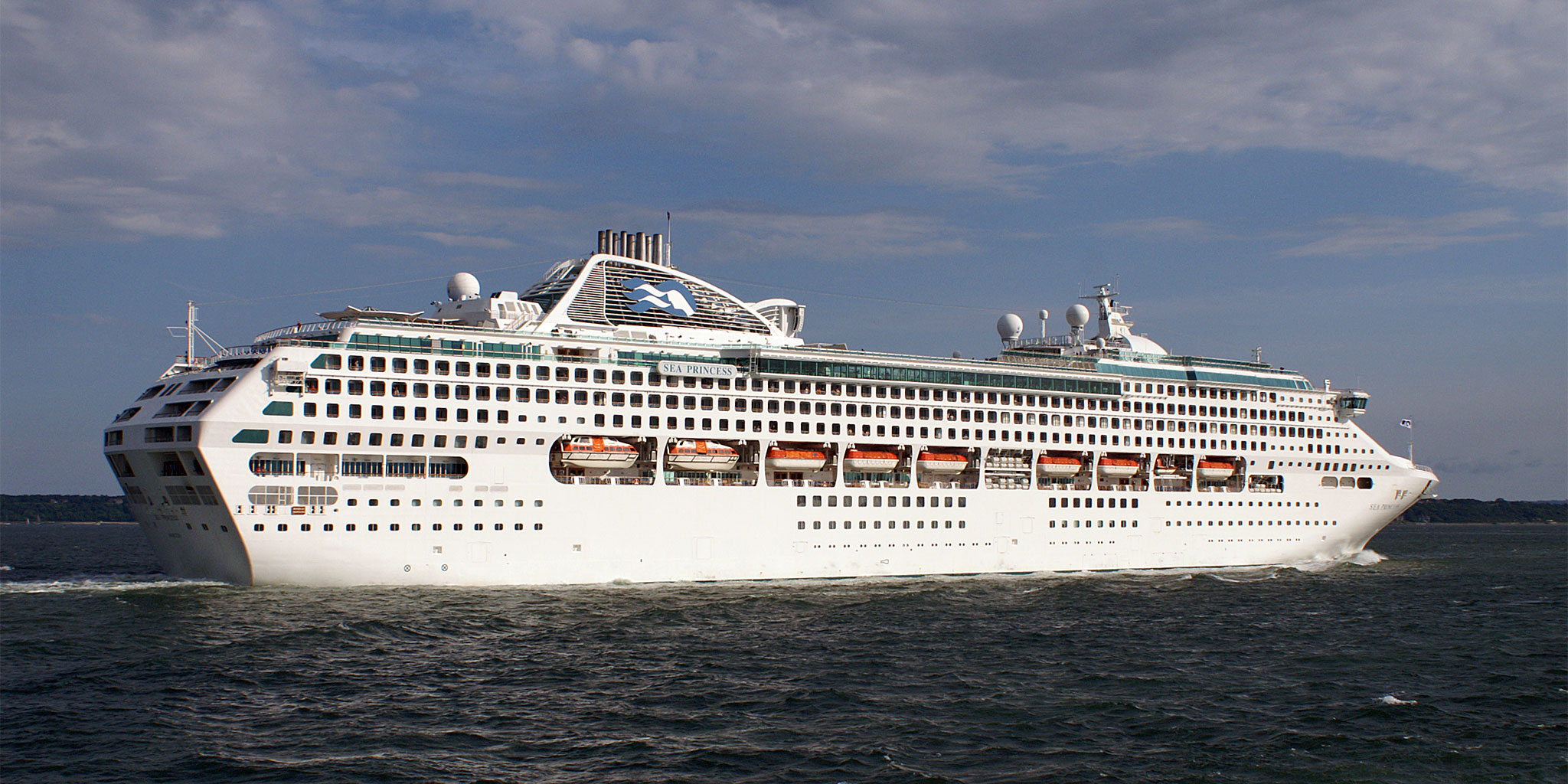 Since it pioneered the first roundtrip annual world voyage from Sydney in 2008, Princess Cruises has carried more than 30,000 Australians on 10 global odysseys. With two world cruises operating in both 2012 and 2013, this year’s world cruise is the 11th the cruise line has undertaken from Australia.

Highlights of the cruise include overnight visits to Dubai, St Petersburg, New York and Lima as well as transits of the Suez and Panama canals, and calls to Colombia, Ecuador, Peru and Chile, including the remote Easter Island.

Princess Cruises is the only cruise line to offer a roundtrip world cruise from the southern hemisphere.

The popularity of the cruises reflects Cruise Lines International Association (CLIA) Australasia figures that show the number of Australians cruising has grown by an average of 20 per cent a year for the past decade, with more than 12,000 Australians taking a world voyage in 2014 according to the latest data.

Close to 3200 guests will travel on part or all of the world voyage over the next 104 nights. Almost 1300 are doing the full world cruise, including around 1100 Australians. 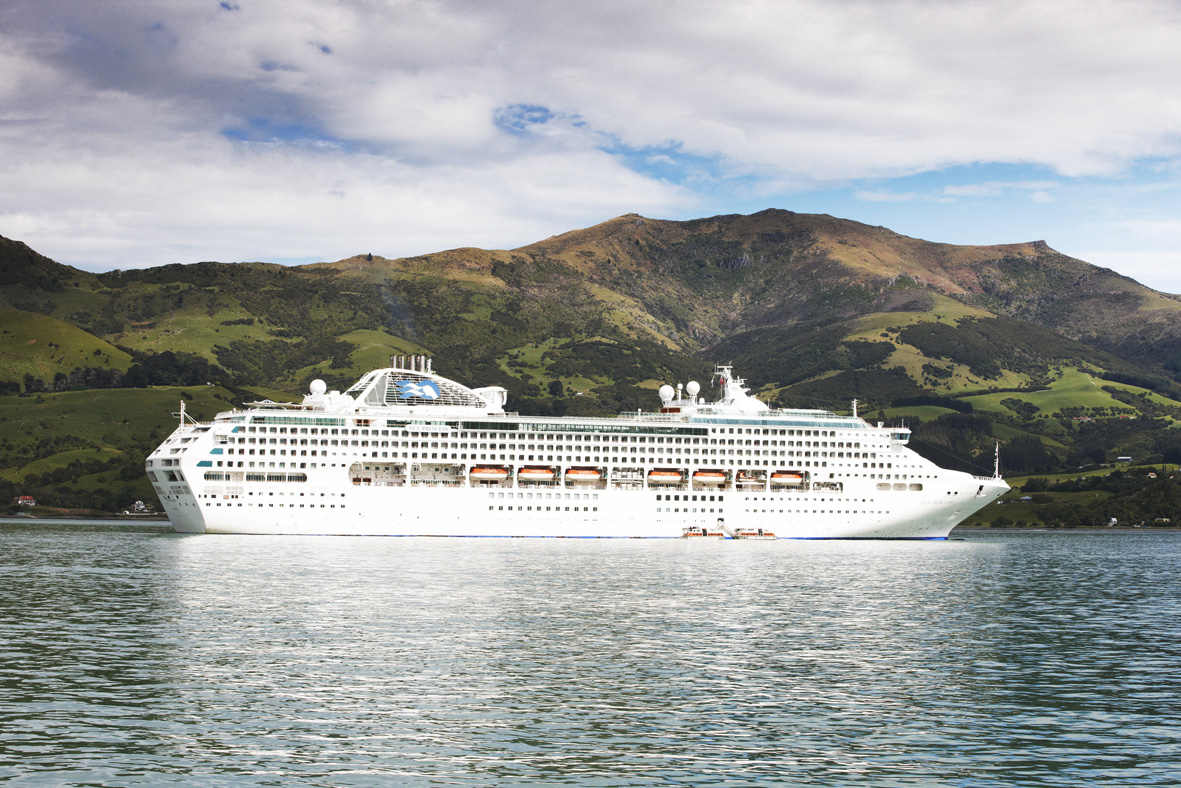 Ensuring guests will still have a taste of Australia while they travel the world, about 200 tonnes of food and beverage items were loaded onto the ship in Sydney. World cruise guests consume about 400kg of beef, 240 dozen eggs, 150kg of shell fish, 1700kg of fresh vegetables and more than 50kg of chocolate a day.

The 77,000-tonne Sea Princess offers a premium cruising option from a range of Australian homeports. It features a high number of staterooms with private balconies, along with multiple dining options, including the cruise line’s new Curtis Stone menu items, and signature Princess innovations such as the popular Movies Under the Stars poolside theatre and The Sanctuary, an exclusive top-deck retreat.