WHERE IS PACIFIC PEARL NOW !

Where Is Pacific Pearl Now !

On the 3 March 2016, P&O Cruises Australia announced that the Pacific Pearl would be transferring out of the fleet in March 2017. Having completed 294 cruises for P&O, the Pacific Pearl has carried more than half a million passengers over five years. On March 7, 2016, it was announced that the ship will be transferred to Cruise & Maritime Voyages as the Columbus becoming their new flagship. 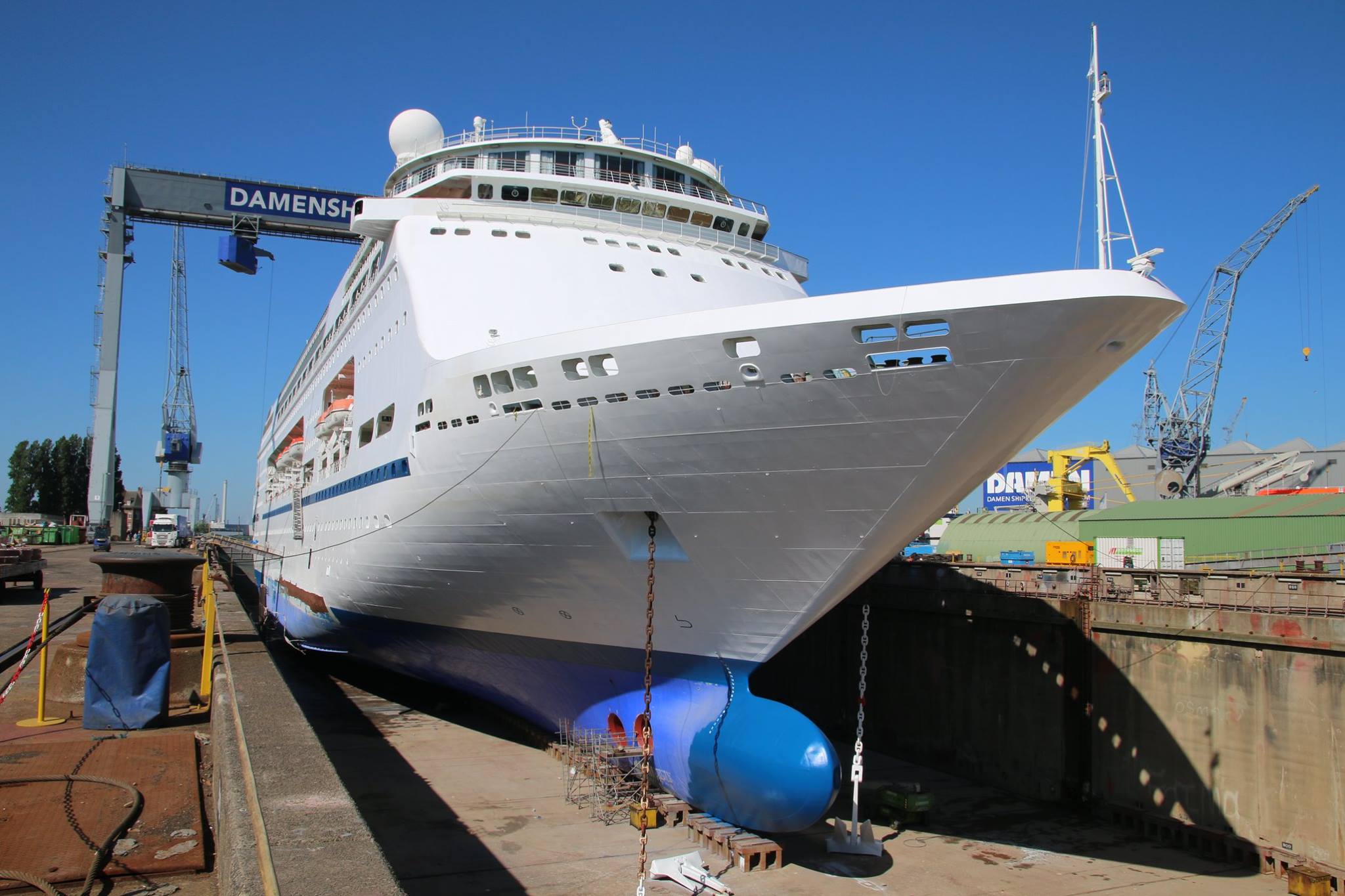 The farewell voyage of the ship commenced in Auckland on March 27 2017, spanning 16 days and docking at six ports before finally ending in Singapore on April 12 2017.On April 12 2017 Pacific Pearl arrived in Singapore and underwent dry dock to become Columbus. The Pacific Jewel will be replacing her out of New Zealand. 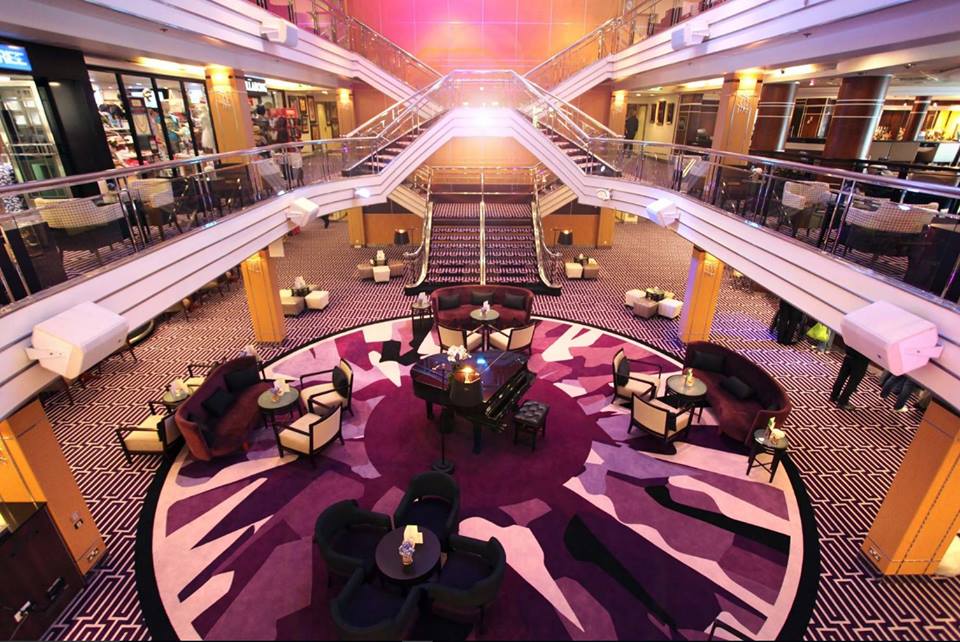 Pacific Pearl joined the P&O Cruises Australia fleet in December 2010 and was launched in New Zealand. Her latest refurbishment happened in August 2015 and this brought her more into line with the two new refurbished ships Pacific Aria and Pacific Eden which have been refurbished to more contemporary upmarket look for the Australian cruise market. 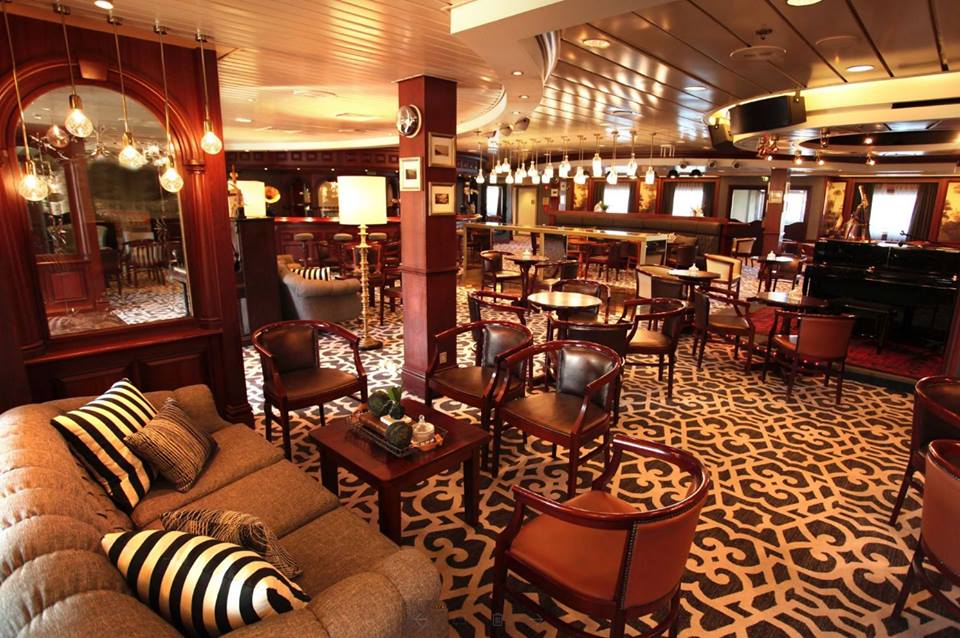 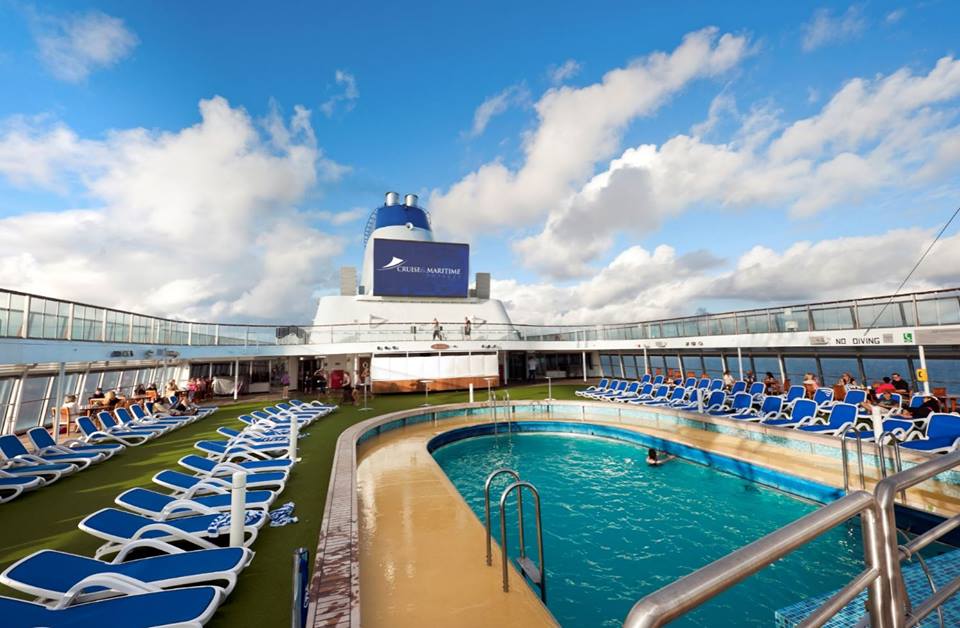 In becoming a much loved passenger favourite, Pacific Pearl made a huge contribution to building the cruise category in the region particularly in New Zealand, introducing thousands of holidaymakers to the joys of cruising,” said P&O Cruises Australia President Sture Myrmell. 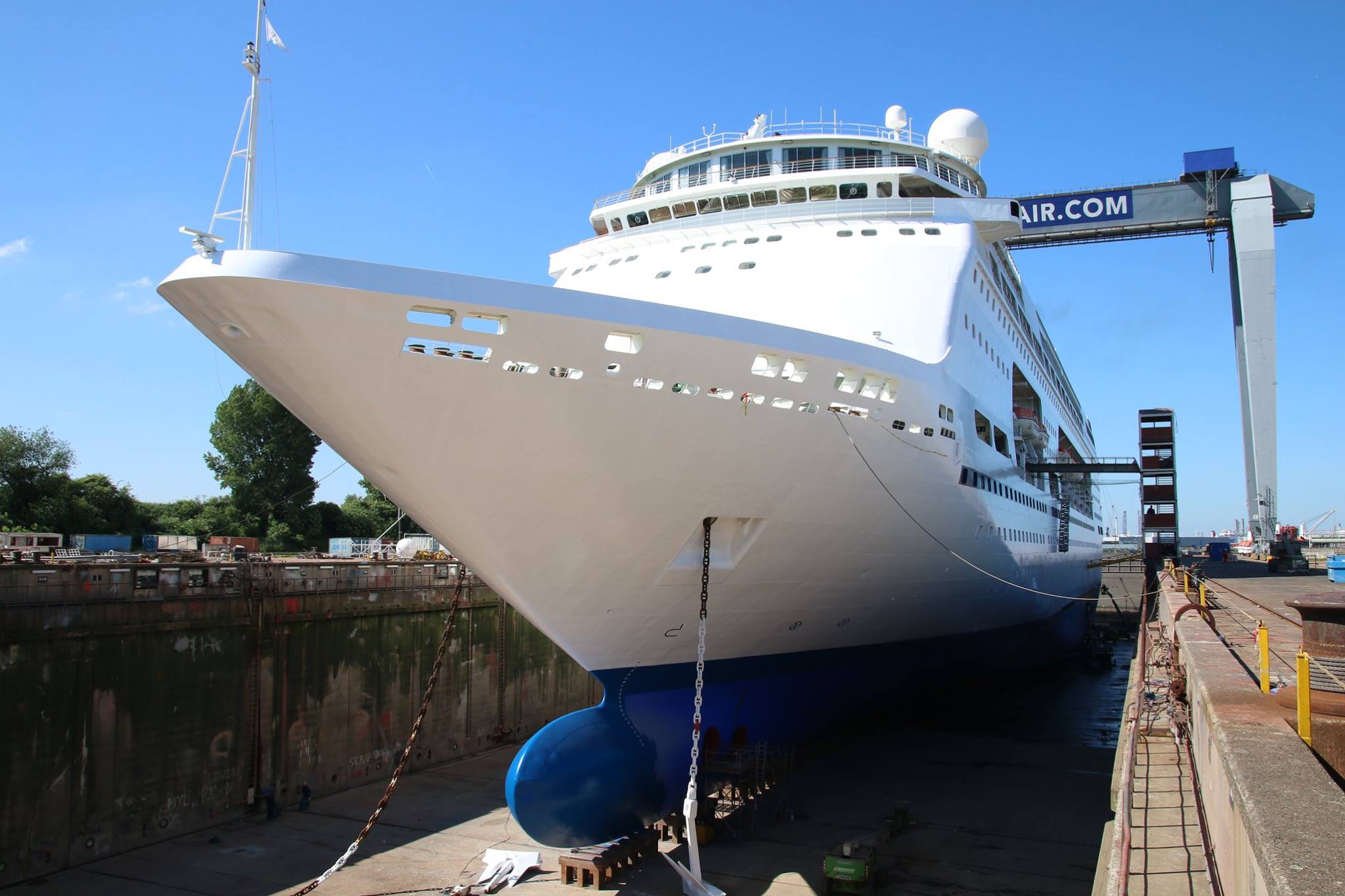 In addition to a contribution to the growth of cruise in Australia, Pacific Pearl played a big part in growing the New Zealand season by more than 20 per cent over the past four years.” 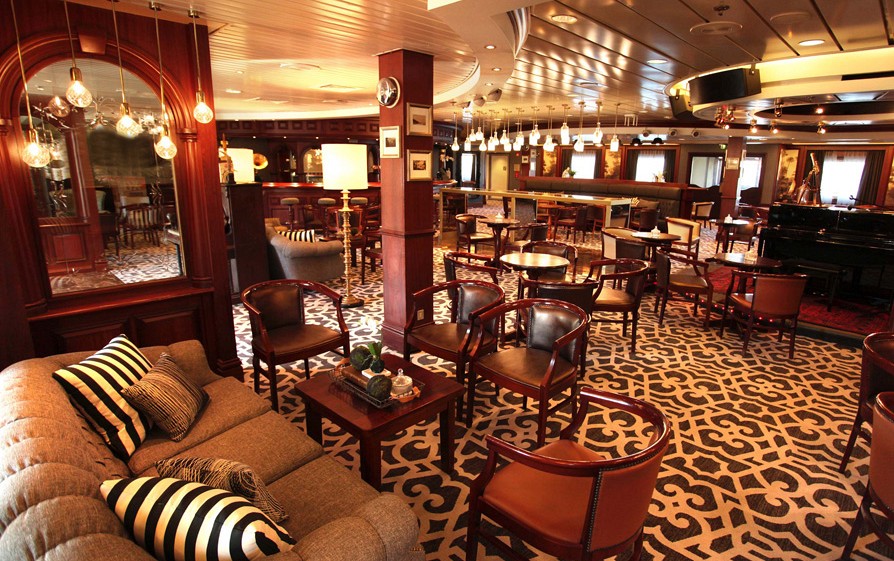 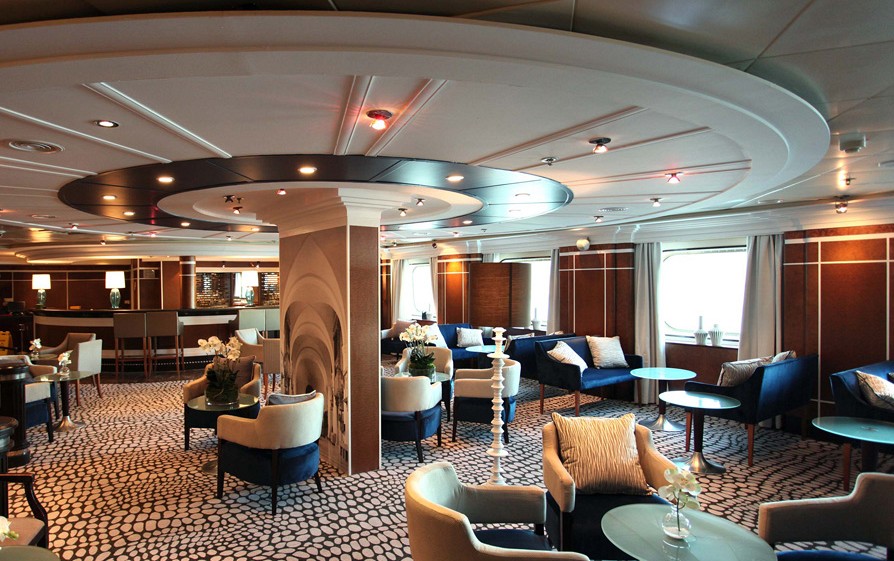 Farewelling Pacific Pearl is a natural progression in which we are increasing the size of the fleet while redefining modern cruising in this part of the world. This is a very exciting time for P&O Cruises and our guests and is part of our long-term commitment to grow the cruise market.” 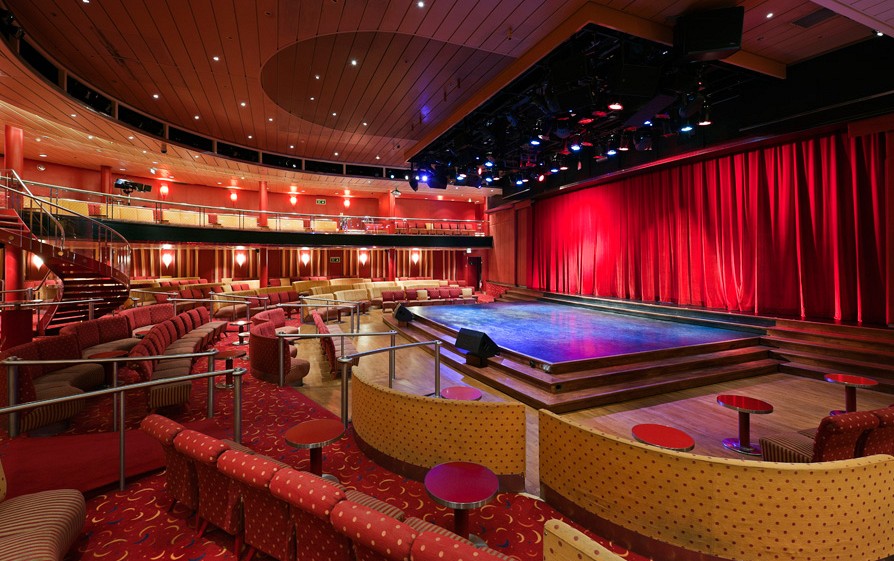 Pacific Pearl has certainly served the P&O Cruises fleet with class and elegance giving Australian and New Zealanders a touch of classic cruising!

At 63,786grt, with a draft of 8.20 metres and overall length of nearly 250 metres, Columbus was purpose built for deep sea ocean cruising and we believe is ideally suited to the type of exciting scenic cruise programme we operate. She underwent an extensive refit in August 2015 and will be upgraded further in April 2017 before the start of her maiden CMV season. 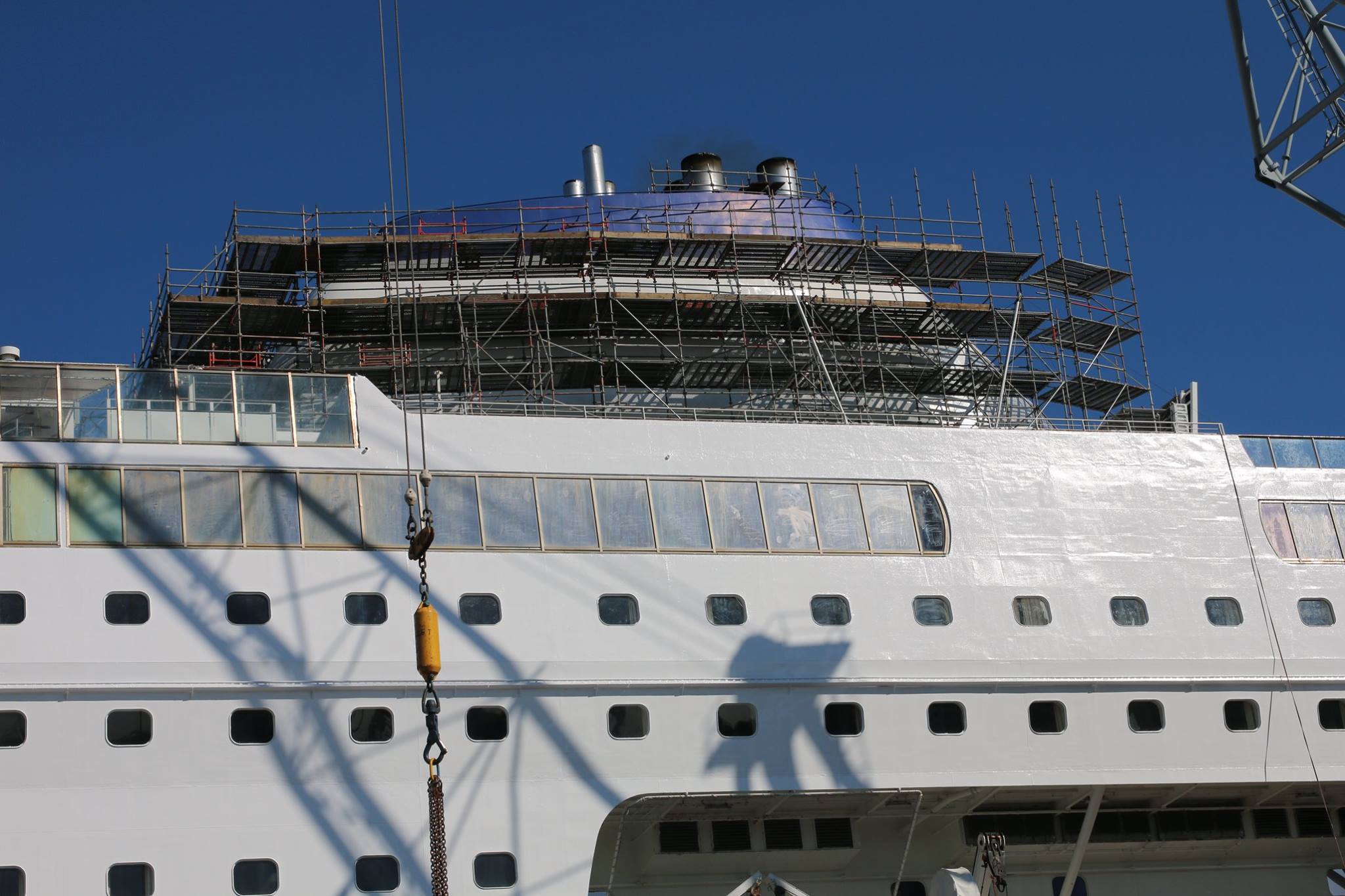 Columbus has 775 passenger cabins including 64 de luxe balcony cabins and junior suites which will please many of our customers who have been asking for more balcony accommodation.  Following the successful trial on board Magellan, and recognising the needs of single travellers, 150 cabins will be allocated for solos.