Posted by brian on Friday, 06 April 2018 in Cruising News

What Happens When You Get A ‘TOP 10 CHEF IN THE WORLD’ Who Is A ‘MASTER CHEF OF FRANCE’ That SETS COURSE FOR AUSTRALIA ?? You Get The Chefs OF MAJESTIC PRINCESS GAINING ACCOLADES AHEAD OF Their AUSTRALIAN ARRIVAL!

What Happens When You Get A ‘TOP 10 CHEF IN THE WORLD’ Who Is A ‘MASTER CHEF OF FRANCE’ That SETS COURSE FOR AUSTRALIA ??

You Get The Chefs OF MAJESTIC PRINCESS GAINING ACCOLADES AHEAD OF Their AUSTRALIAN ARRIVAL!

Princess Cruises’ Director of Guest Culinary Experience, Chef Pierre-Marie Leprince, has been honoured with the distinction of Master Chef of France by the prestigious culinary organisation, the Association of the Master Chefs of France (L ’Association des Maîtres Cuisiniers de France). 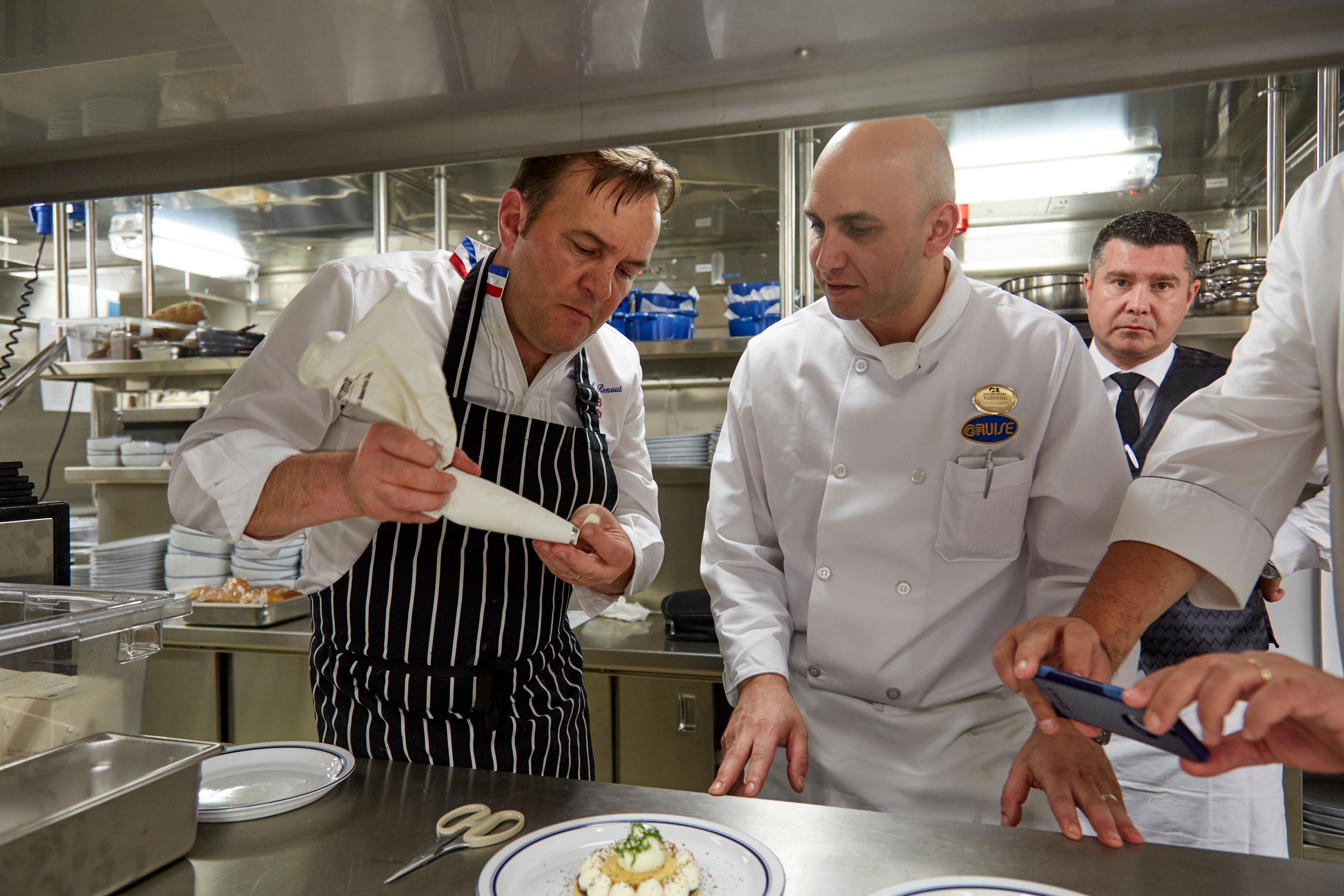 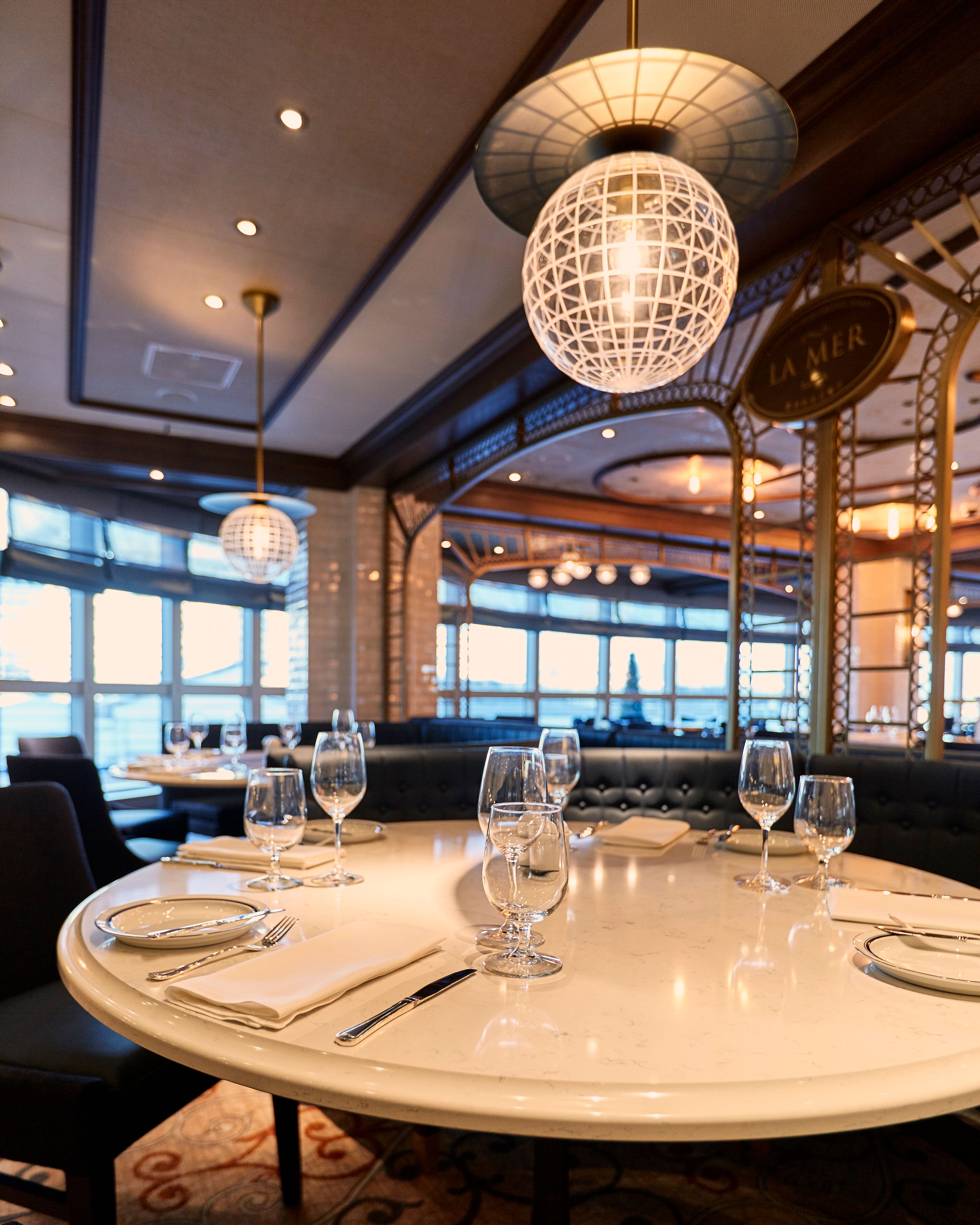 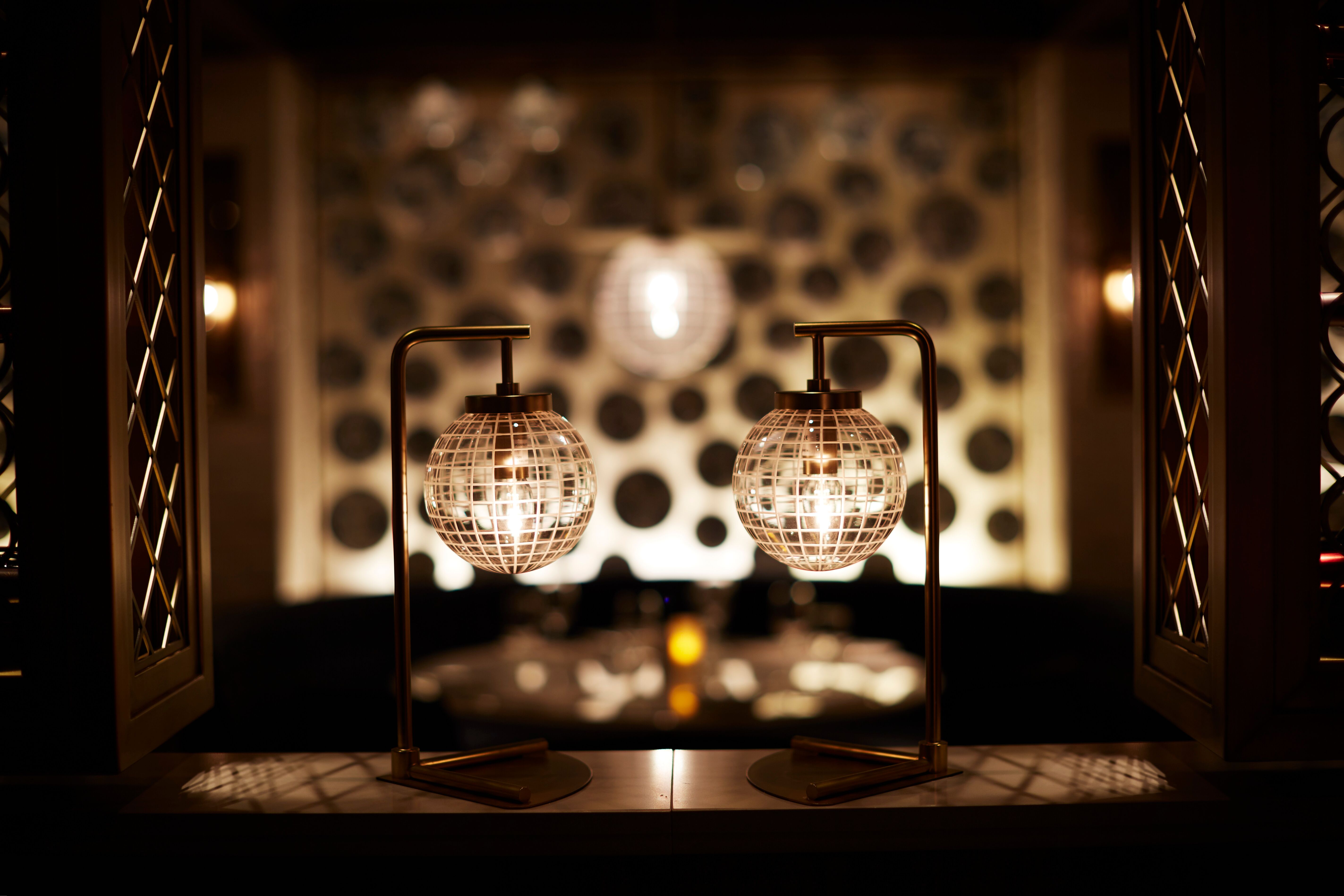 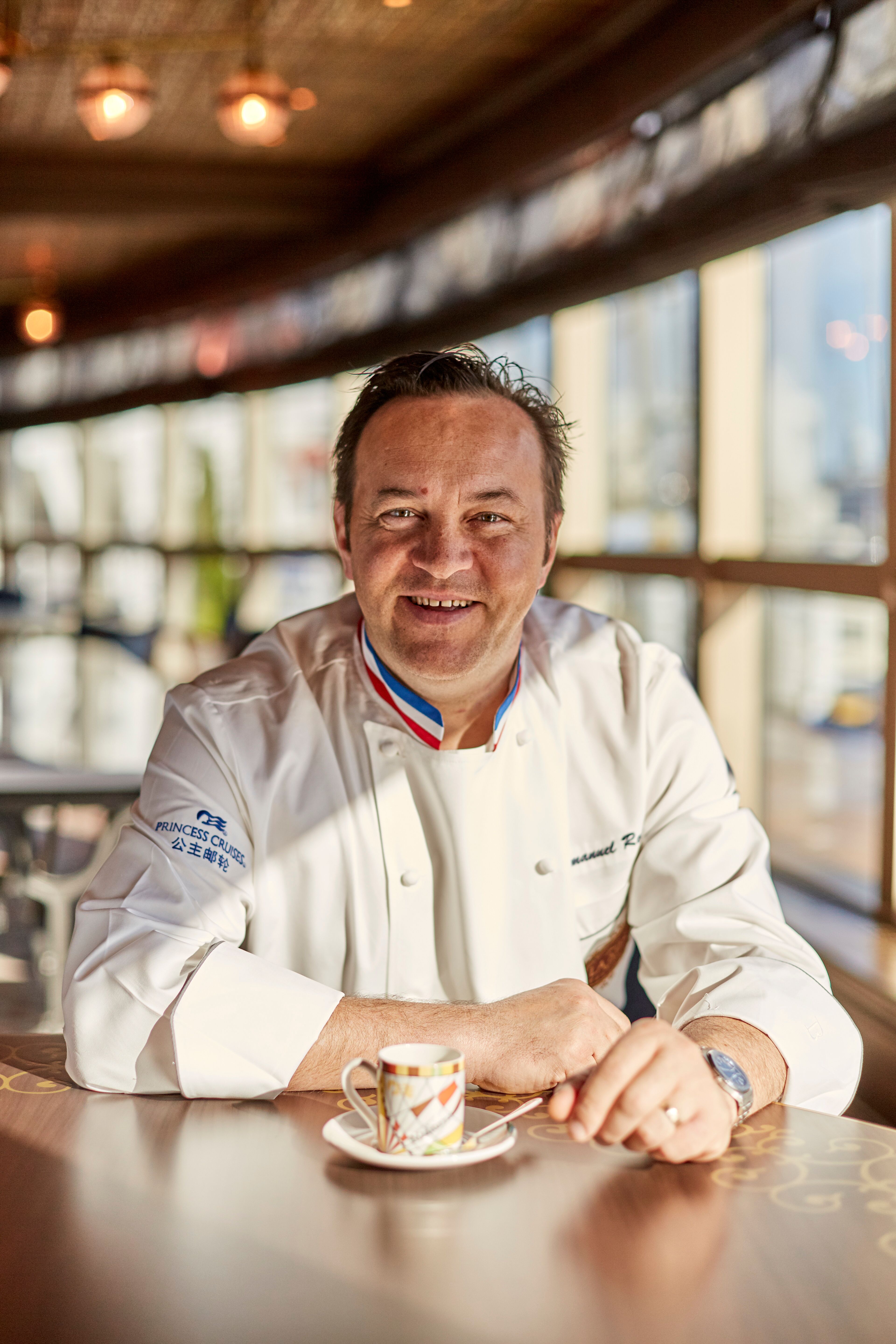 “For a $39 cover charge and without the month-long wait that synonymous with this calibre of cuisine, Australian and New Zealand guests will be among the first to experience La Mer when Majestic Princess arrives for her maiden Australian season in September this year.” 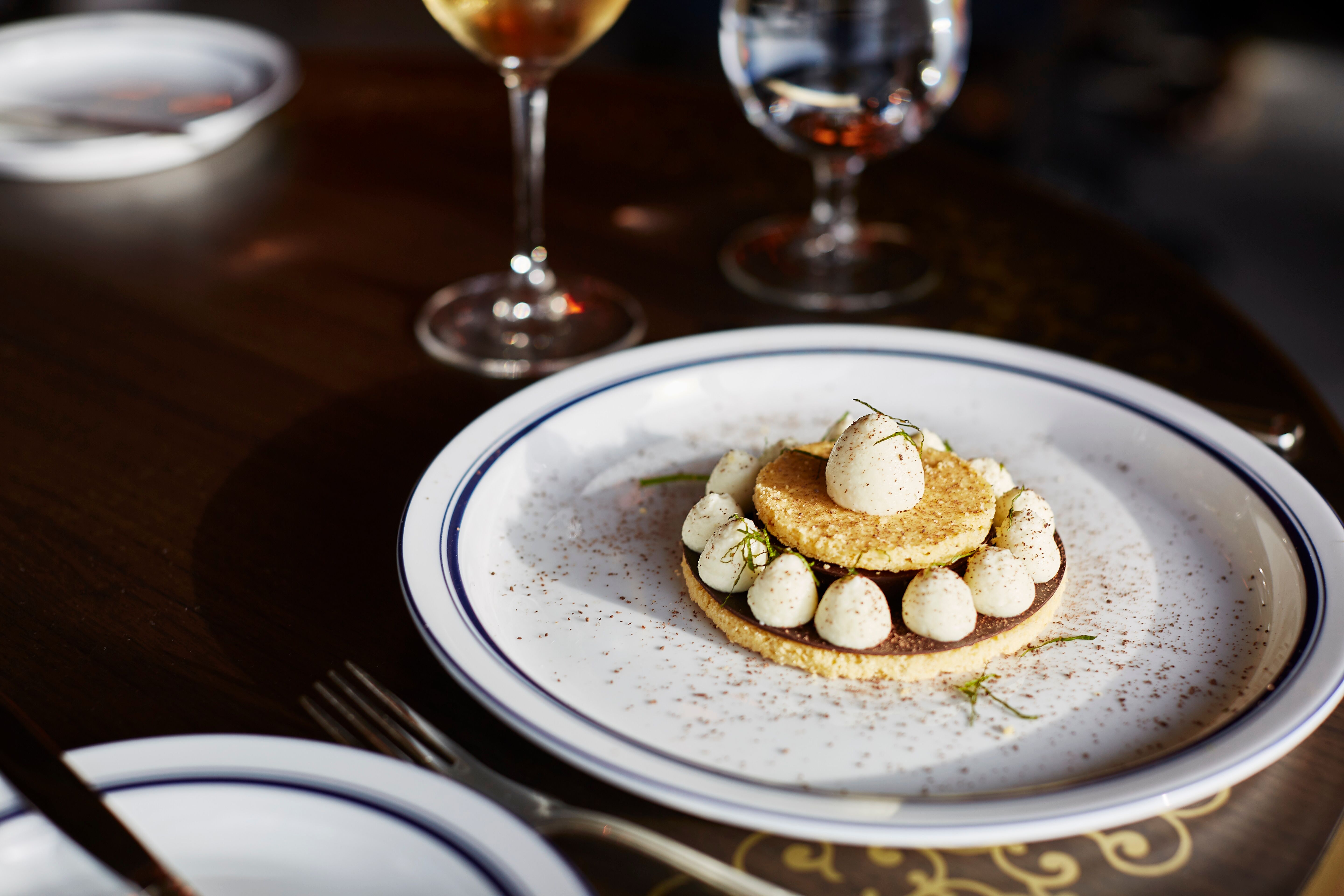 The Biggest, newest and most luxurious ship in the Princess fleet, Majestic Princess will be the largest ever Princess ship to homeport in Australian waters when she arrives in Sydney on Saturday, 15 September 2018.

During her inaugural Australian season, Majestic will sail on 16 cruises to destinations including Fiji, New Zealand and Tasmania as well as two Asia voyages between Shanghai and Sydney, and Sydney and Hong Kong.