Posted by brian on Saturday, 01 July 2017 in Cruising News 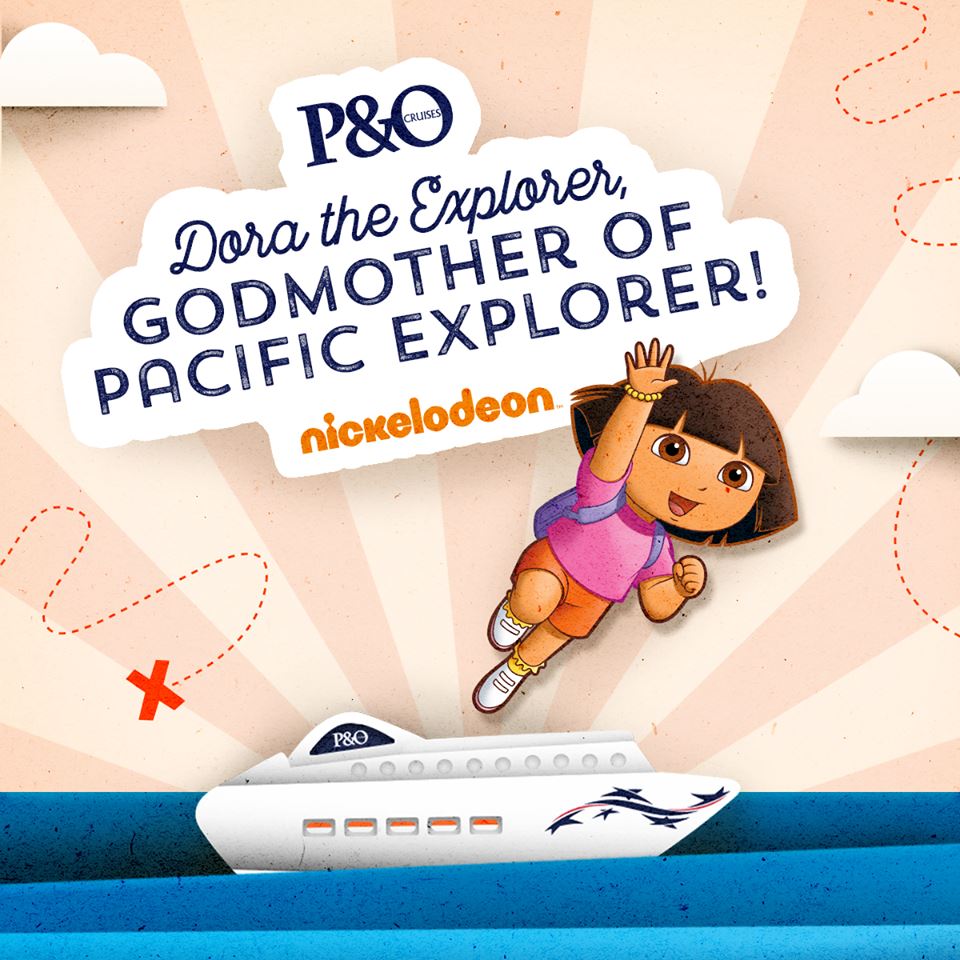 One of the world's most loved adventurers, Dora the Explorer, is exploring new territory as the first Nickelodeon character to be crowned Godmother of a cruise ship, P&O's Pacific Explorer. 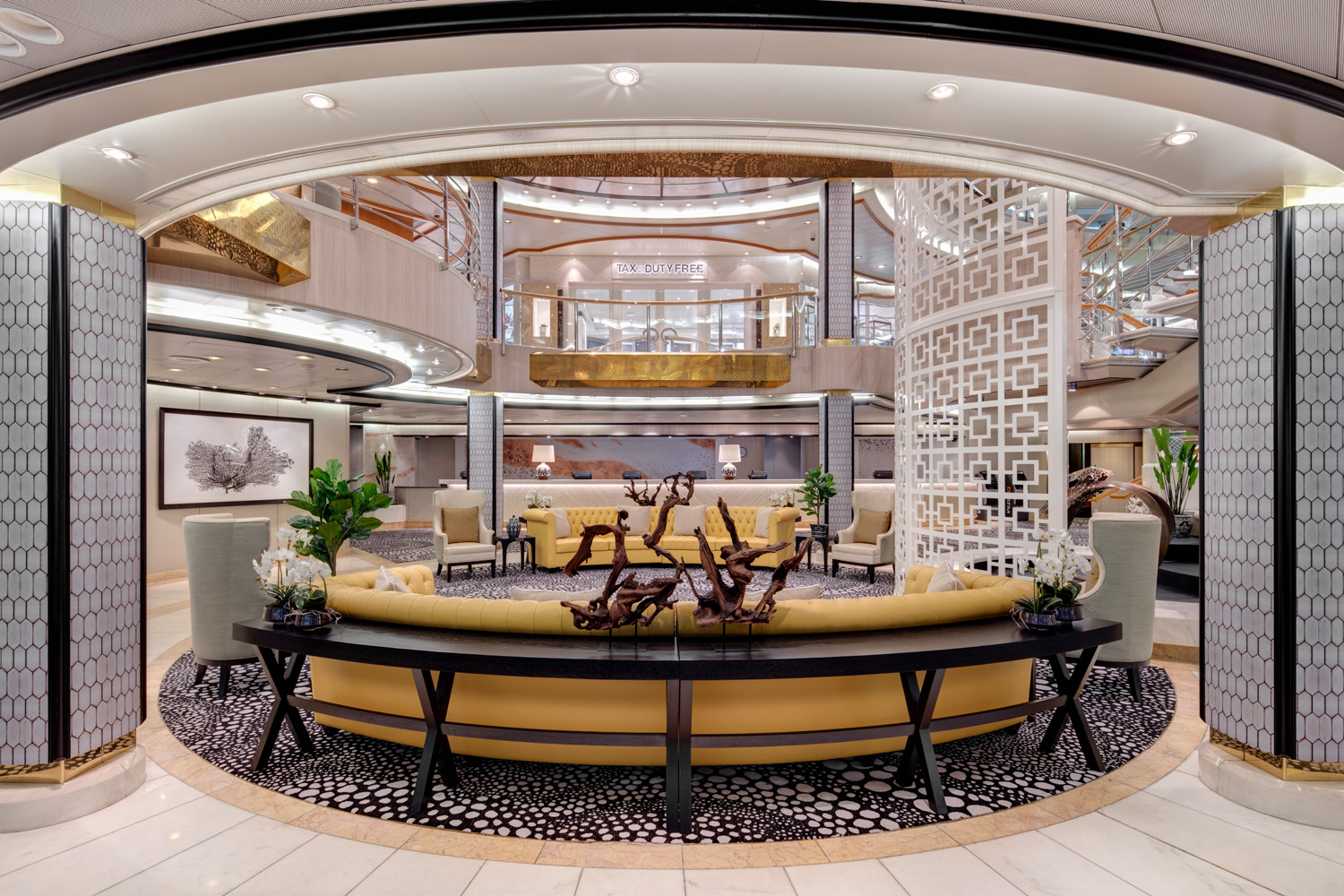 Pacific Explorer is set to have the 'slime of her life' when Dora christens the ship at a naming ceremony at Sydney's Overseas Passenger Terminal tomorrow Sunday July 2nd. 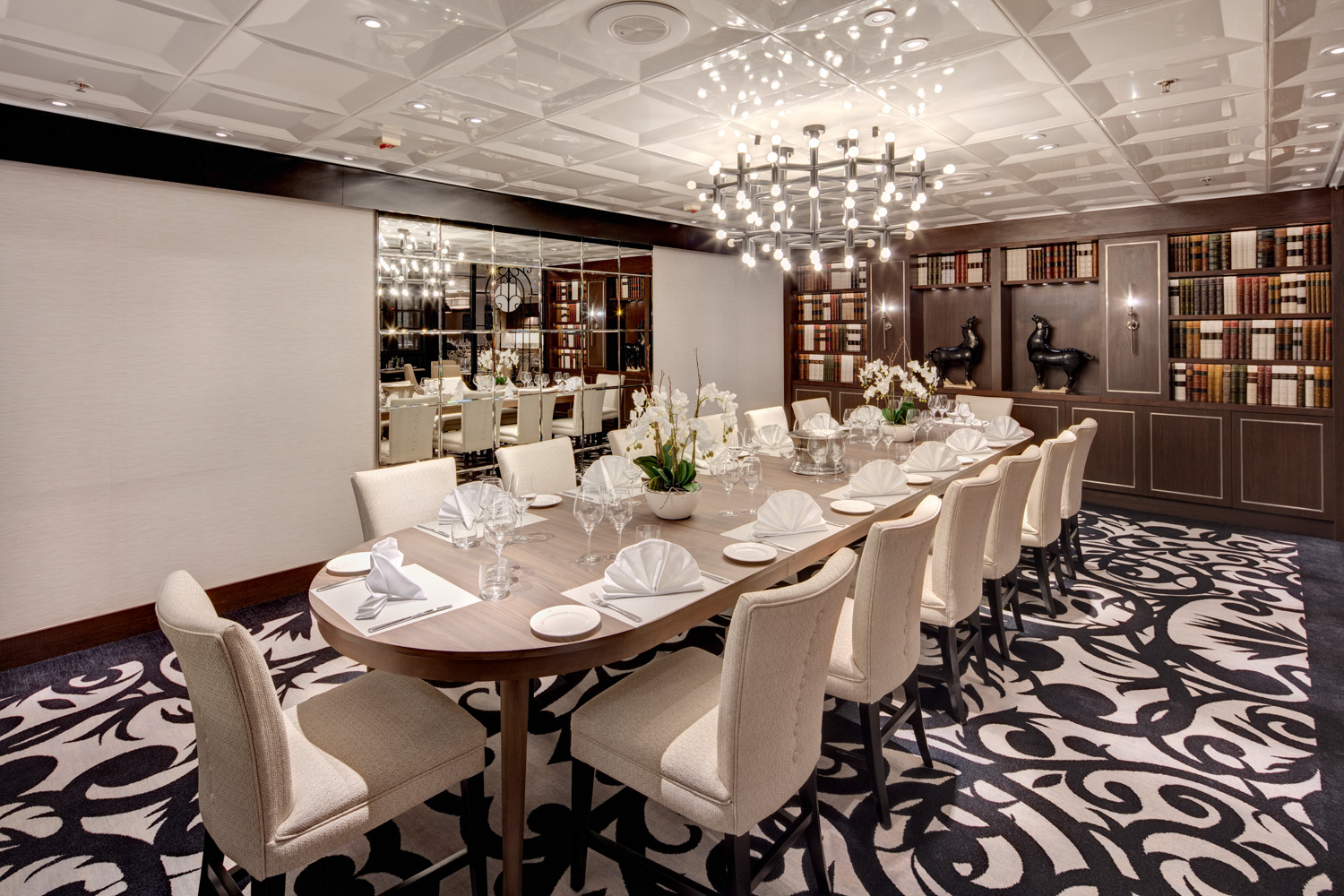 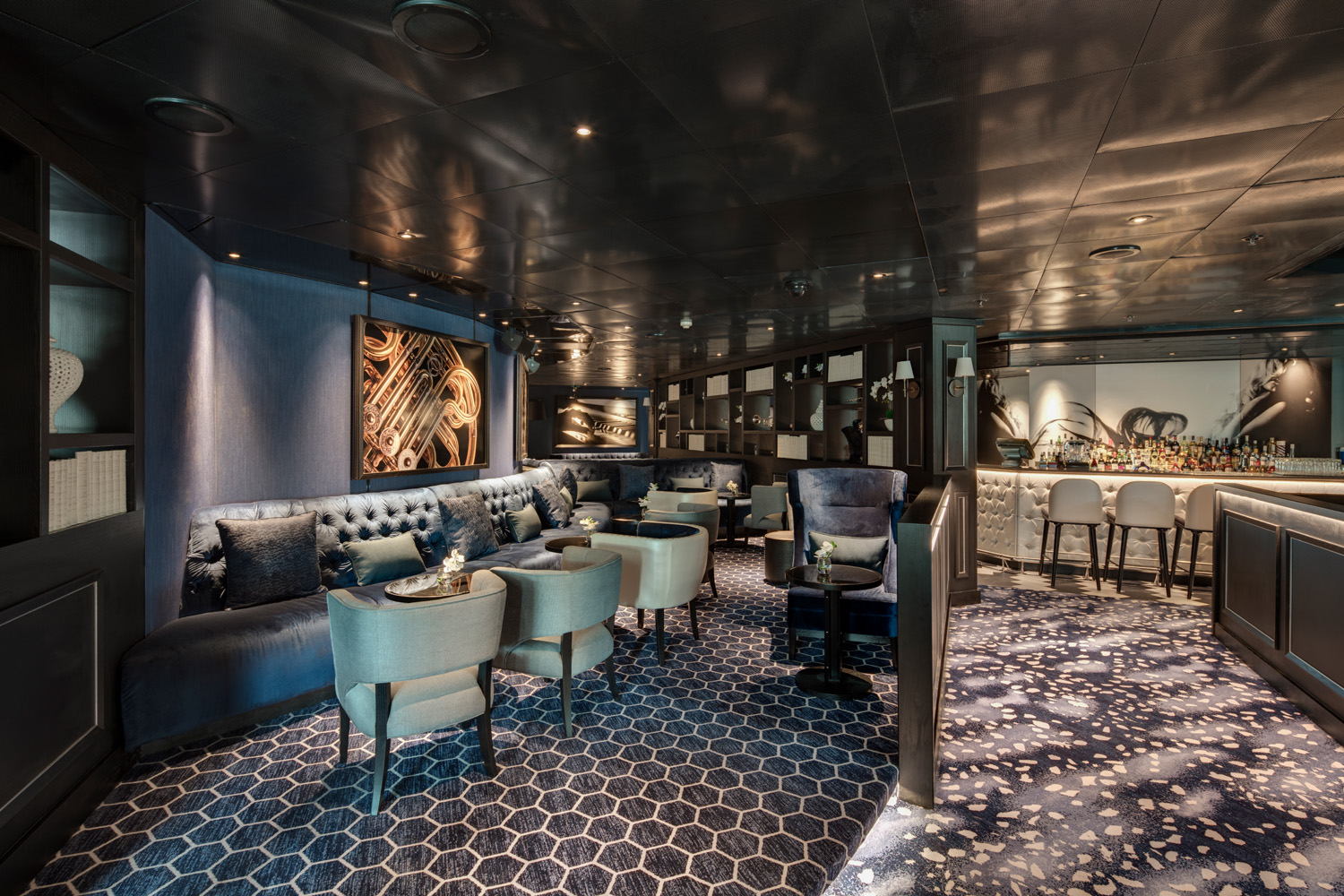 The popular character will be joined by her closest Nickelodeon friends including SpongeBob SquarePants, the Teenage Mutant Ninja Turtles and Skye from PAW Patrol at a Welcome Party to celebrate the fifth ship in P&O's fleet. 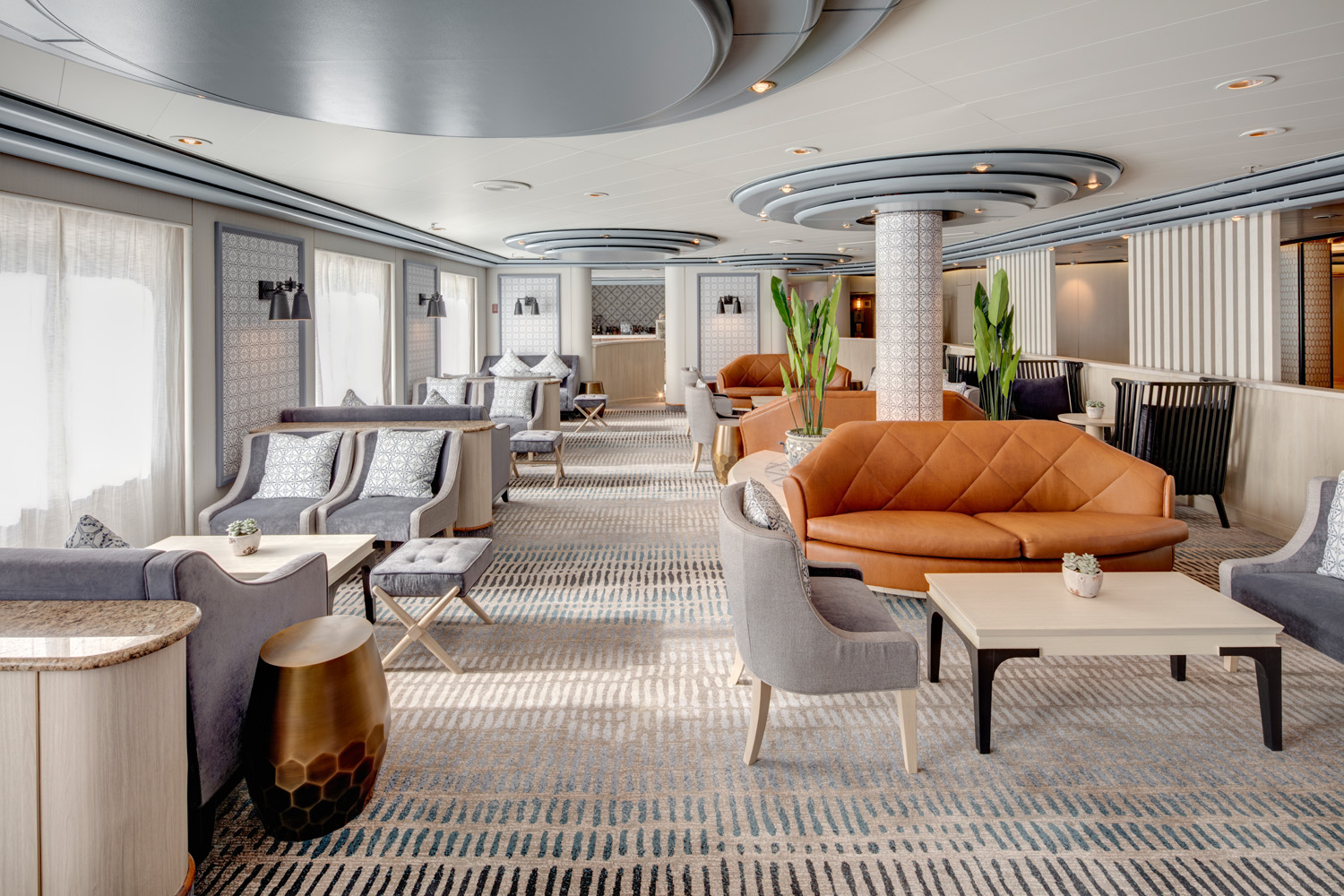 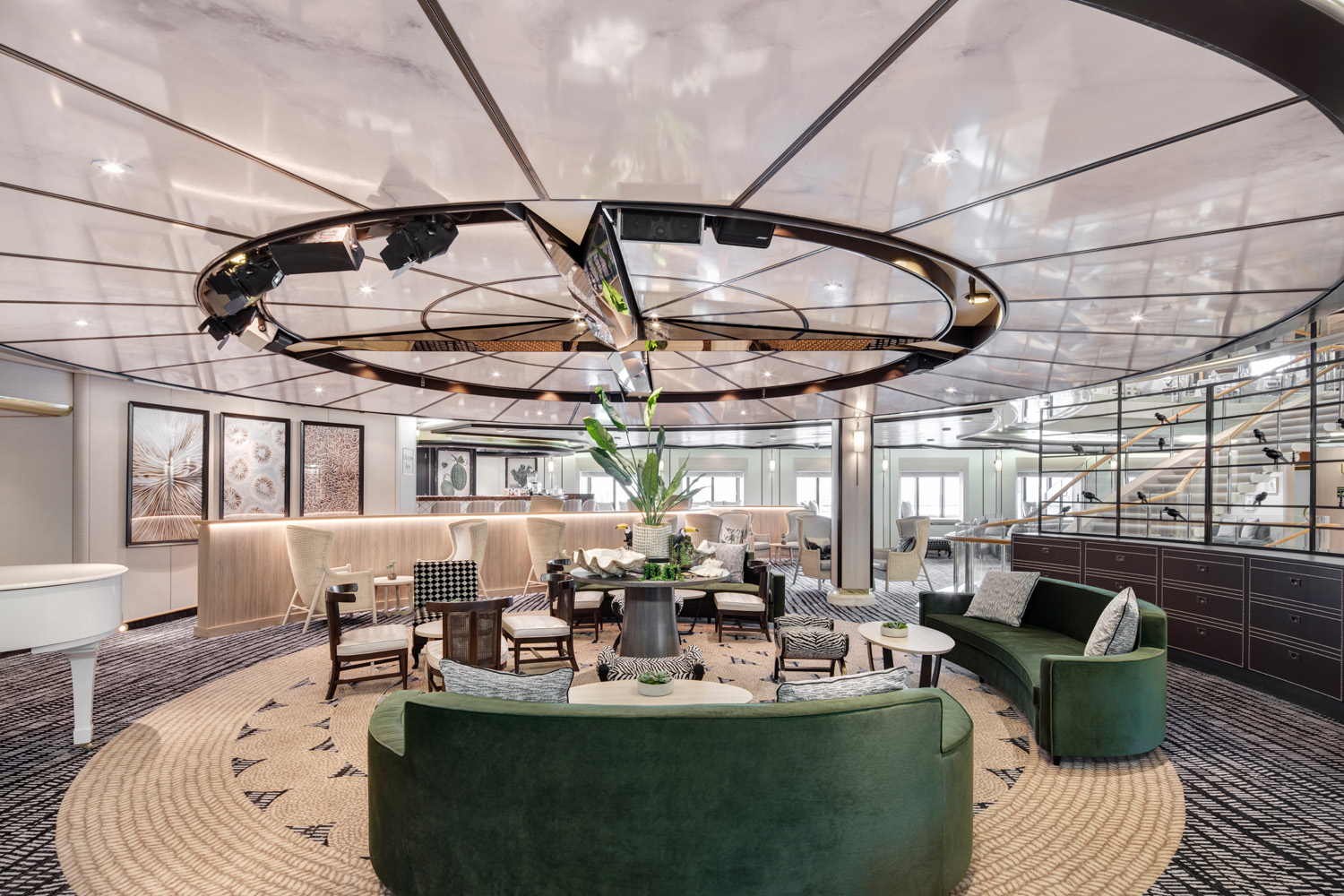 Pacific Explorer is fitted a range of new activities including the longest and wildest waterslides at sea, an interactive water park, P&OEdge Adventure Park - with activities such as zip lining and rock climbing, an outdoor Big Screen, and barefoot lawn bowls. 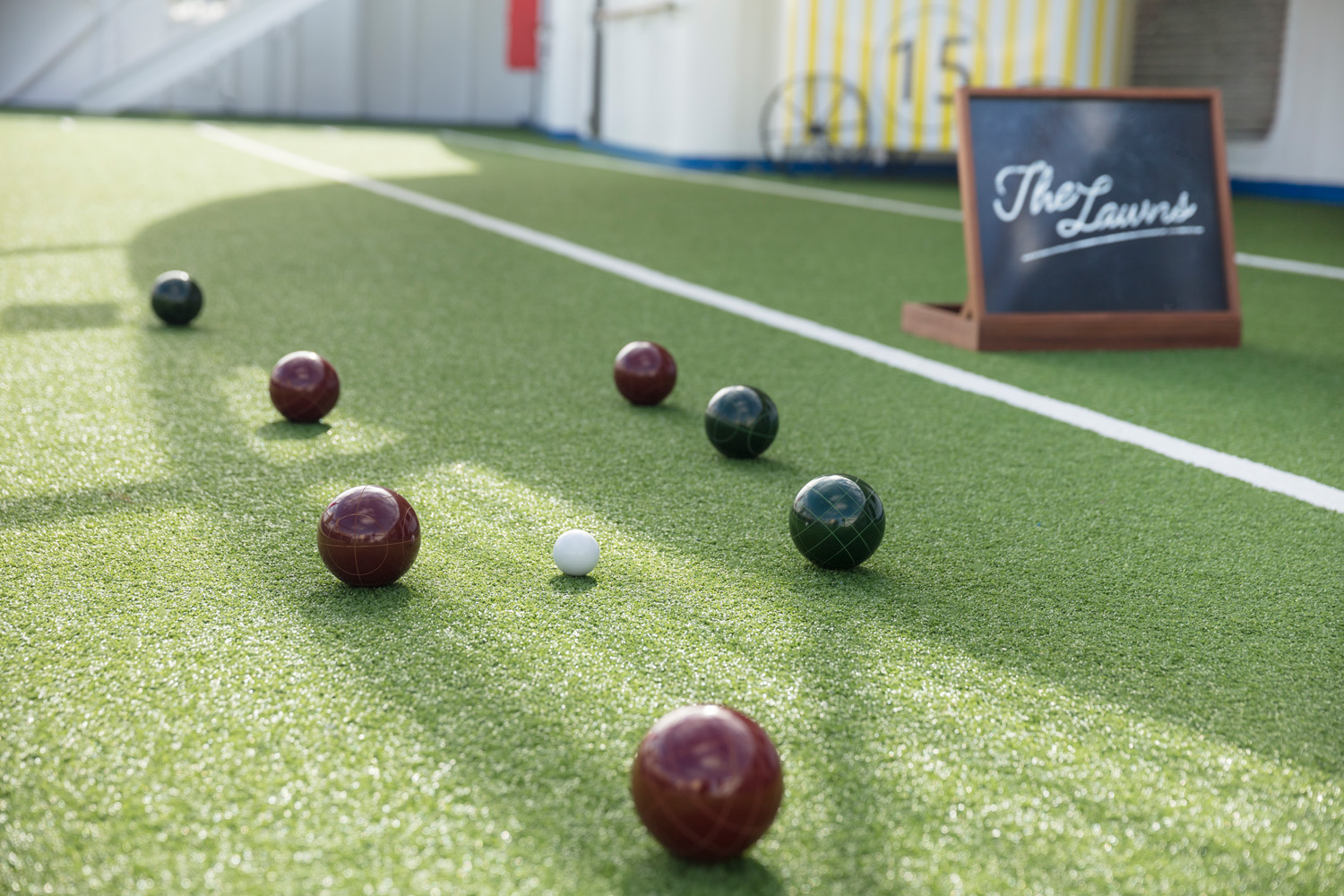 "In keeping with the ship's family appeal, it felt only fitting to invite a much loved household name like Nickelodeon's Dora the Explorer to be Godmother. She's a family favourite, enjoys adventure and trying new activities, and is a perfect fit to help showcase all that our ship has to offer", said P&O Cruises President Sture Myrmell. 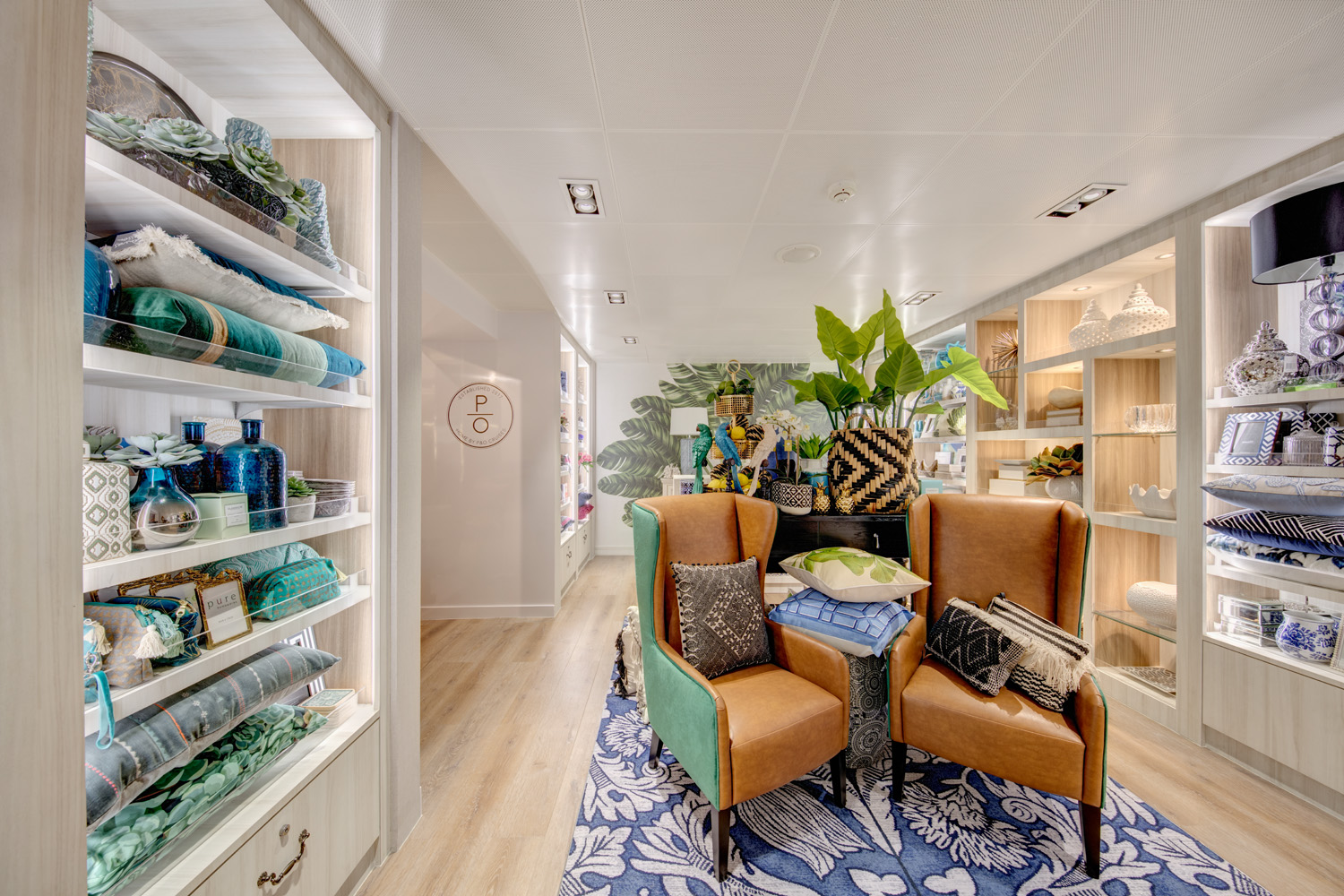 Sture Myrmell said Pacific Explorer was the next stage in the evolution of P&O's very popular modern Australian holiday offering and has something on-board for everyone. 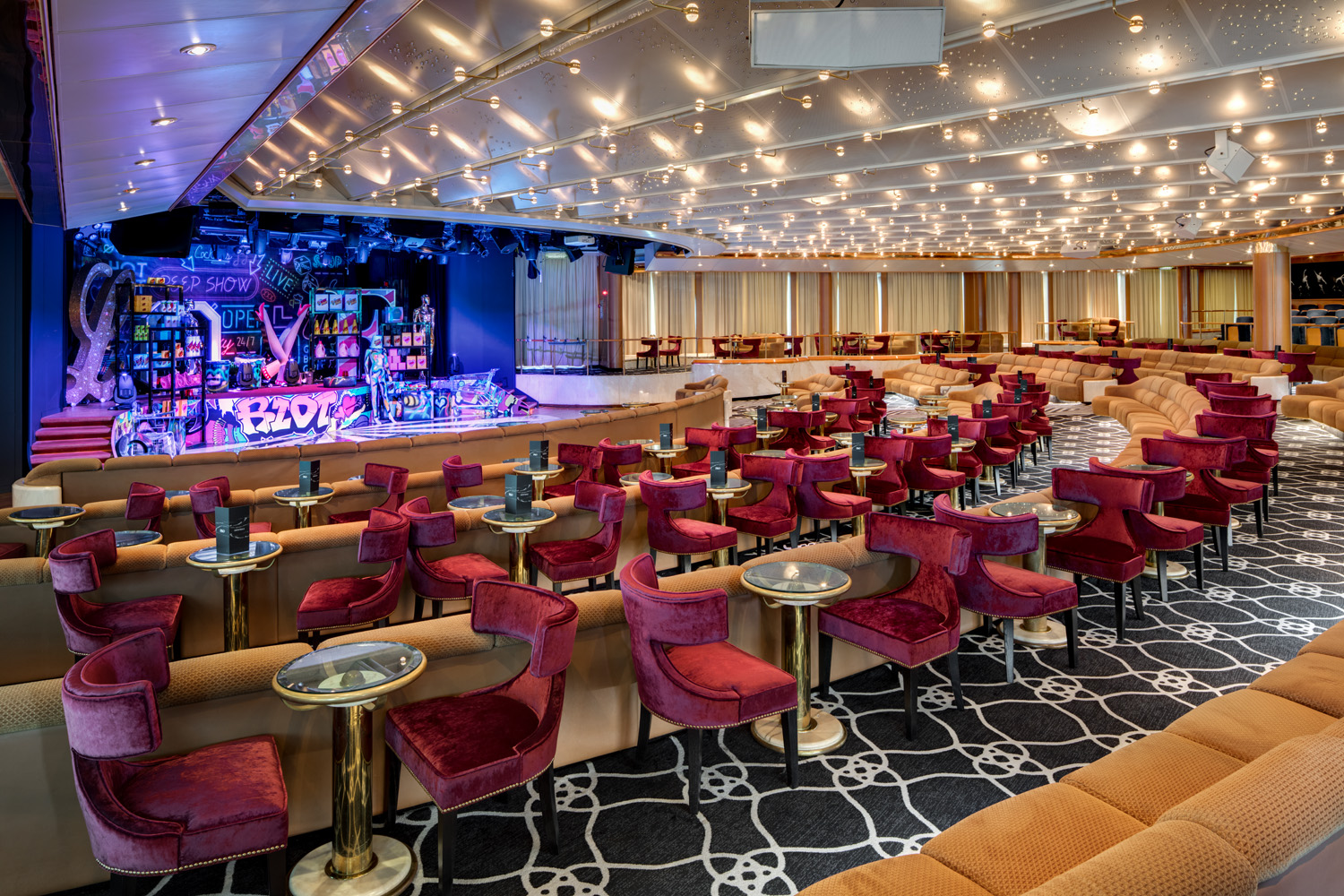 "We've taken the winning features of our existing ships and added a whole new layer of excitement with some big wow moments like the waterslides and the bowling green and the elegant new small bar The Bonded Store, featuring a cocktail list created in partnership with Sydney-based award-winning Archie Rose Distilling Co, as well as whisky and gin-making classes". 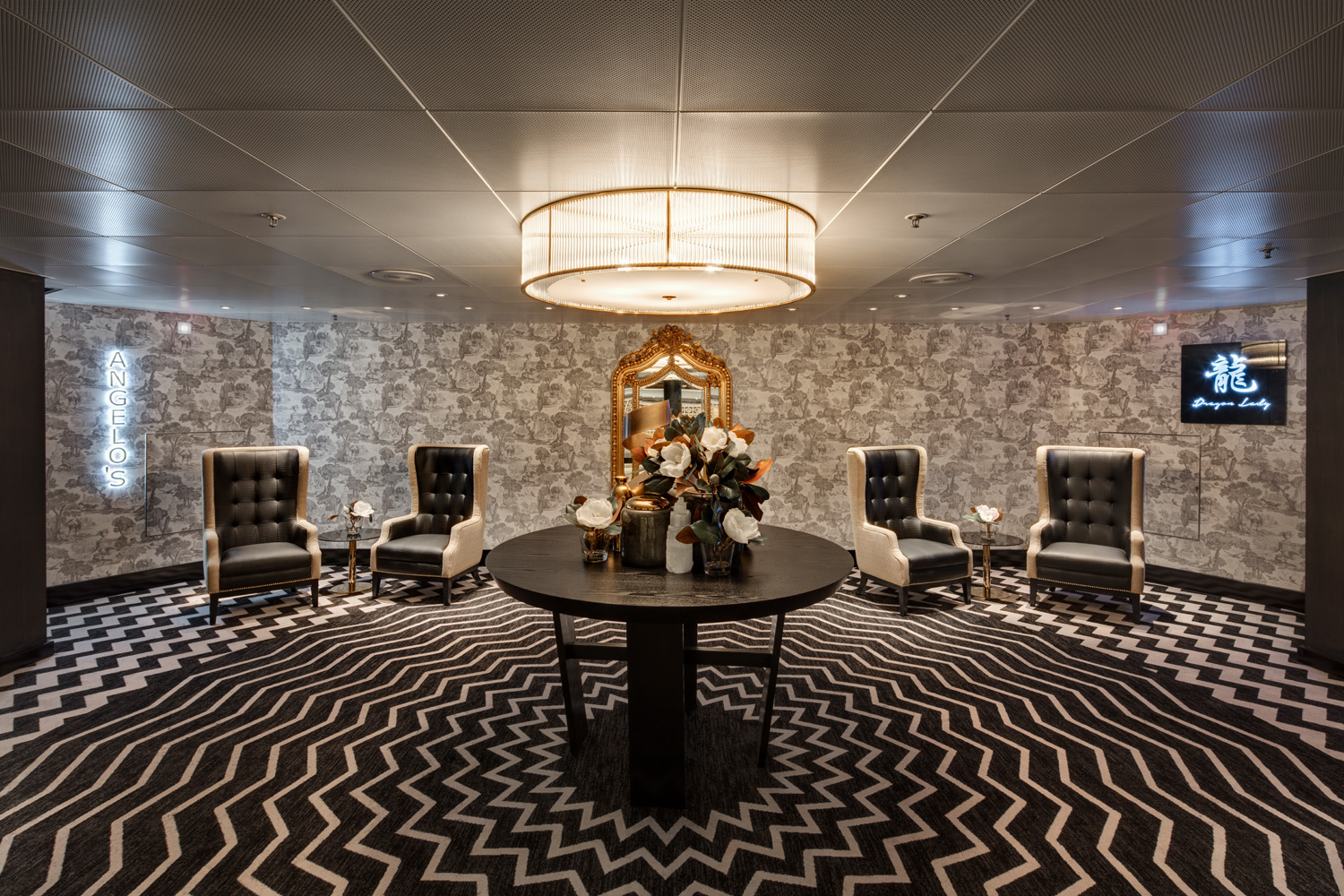 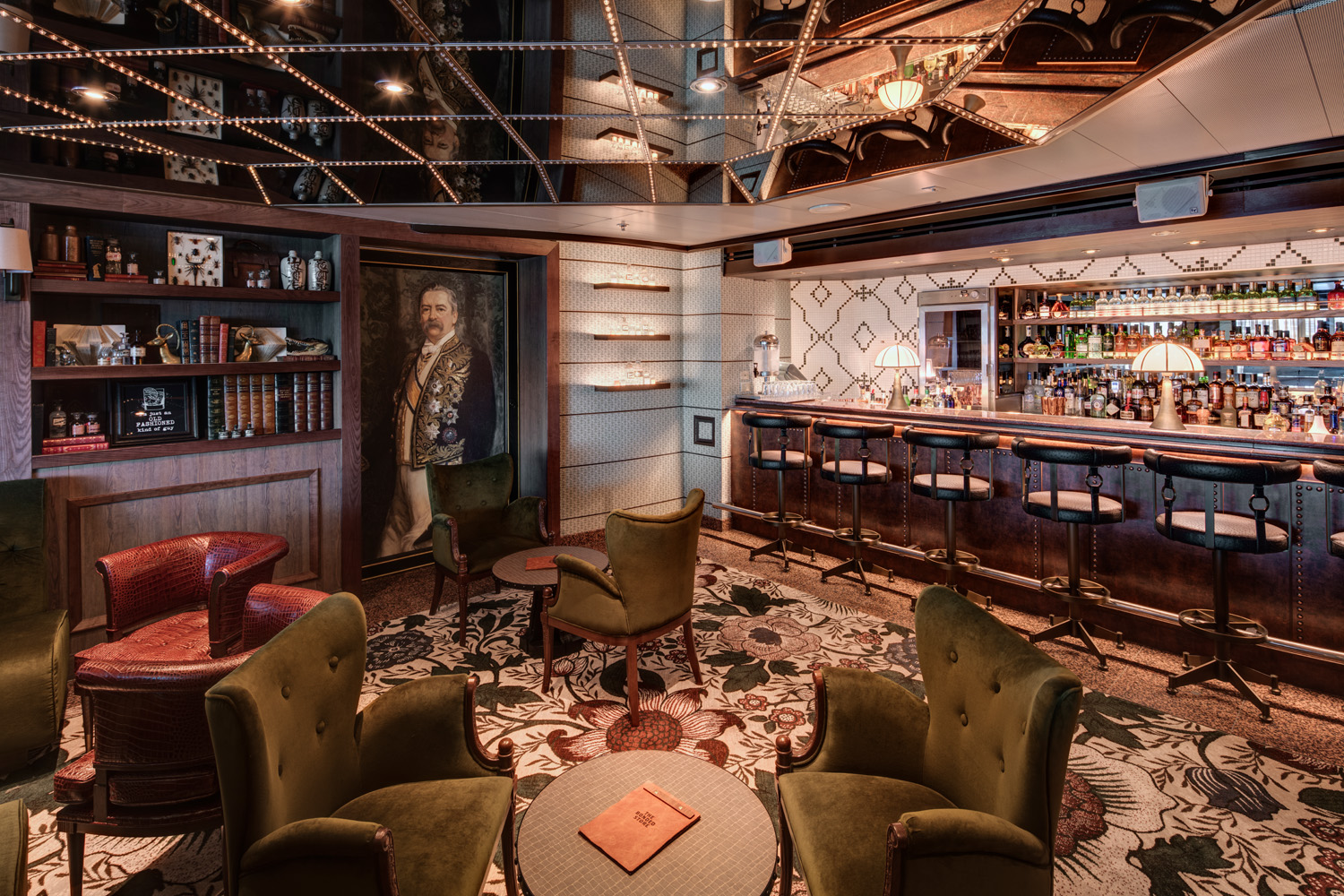 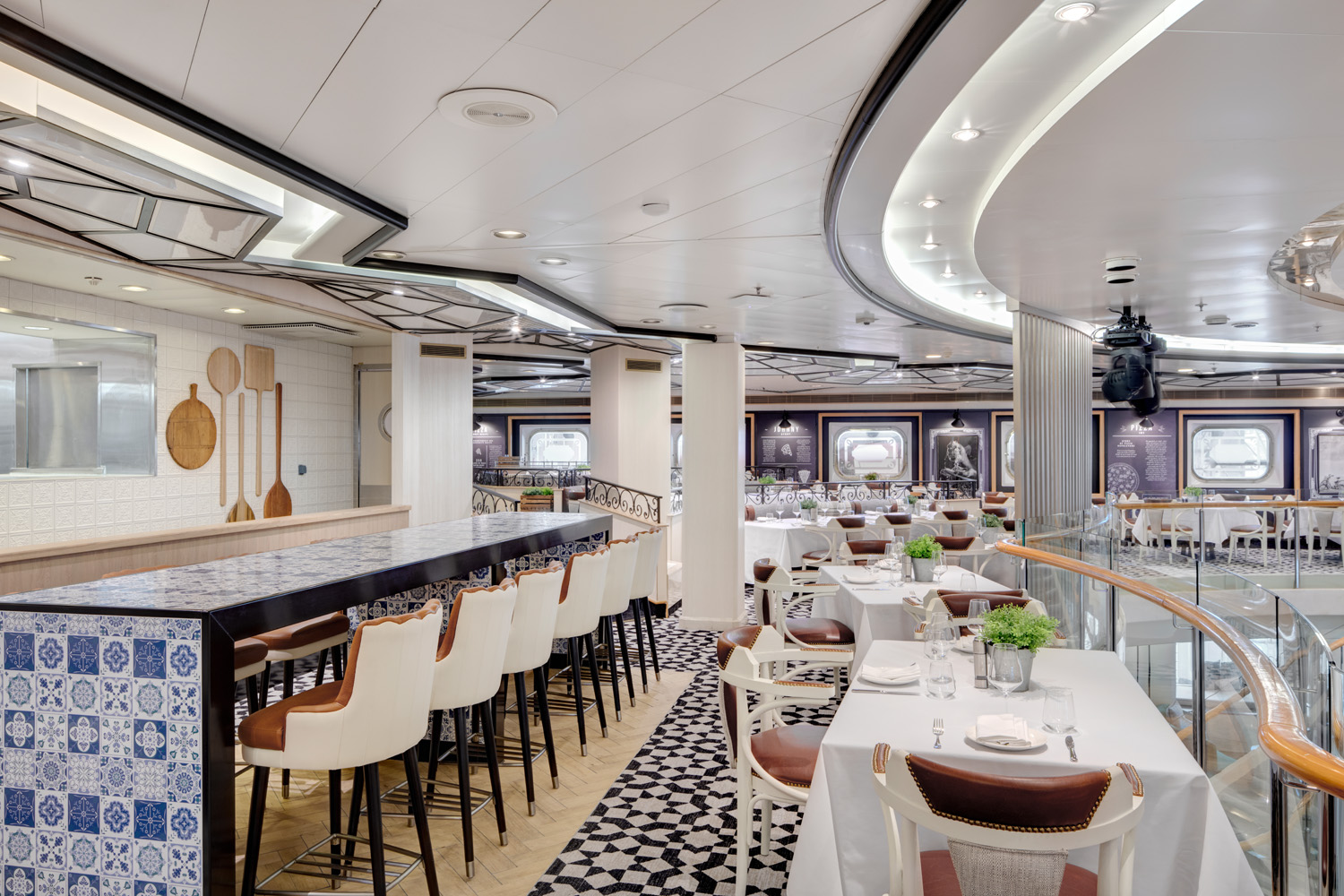 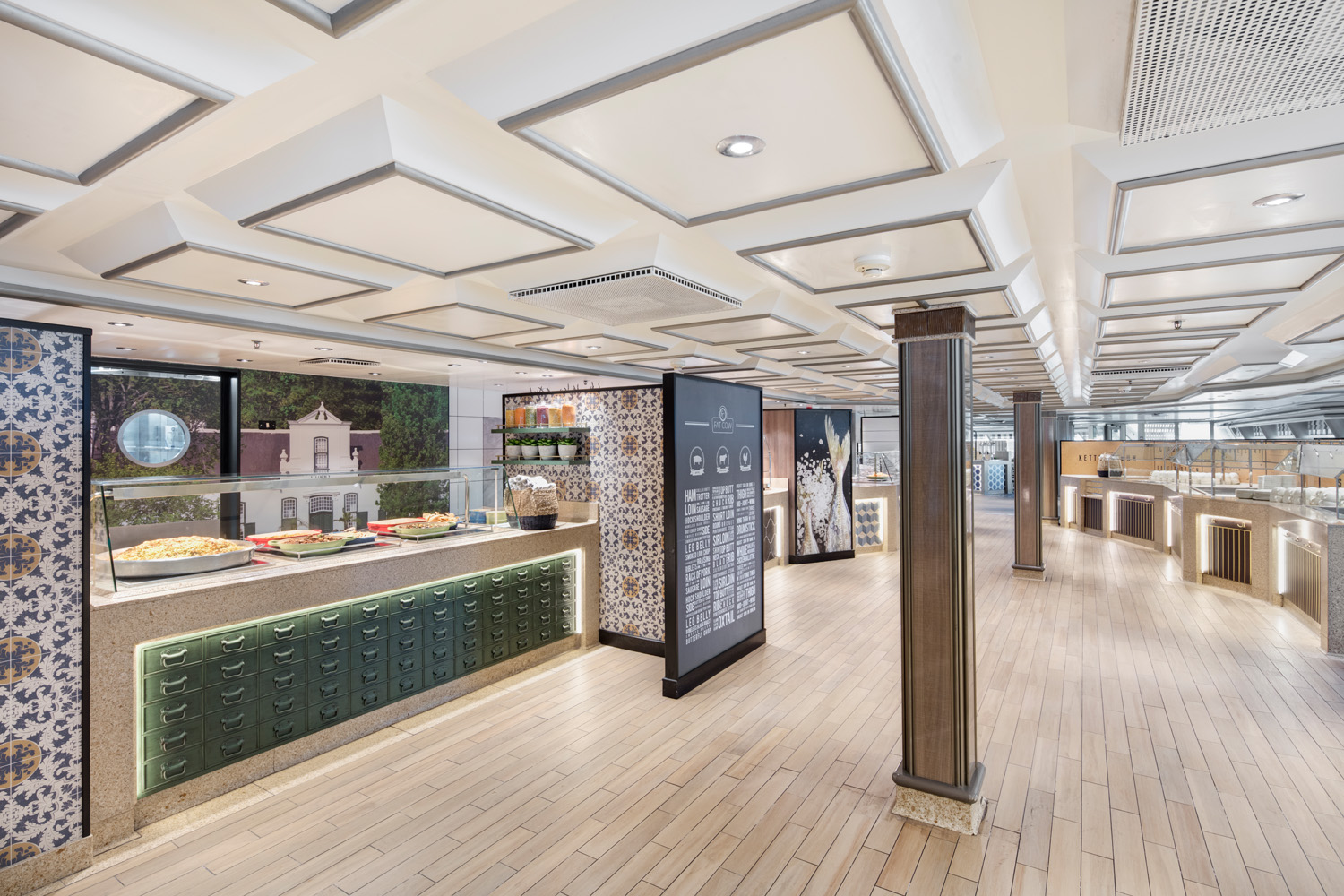 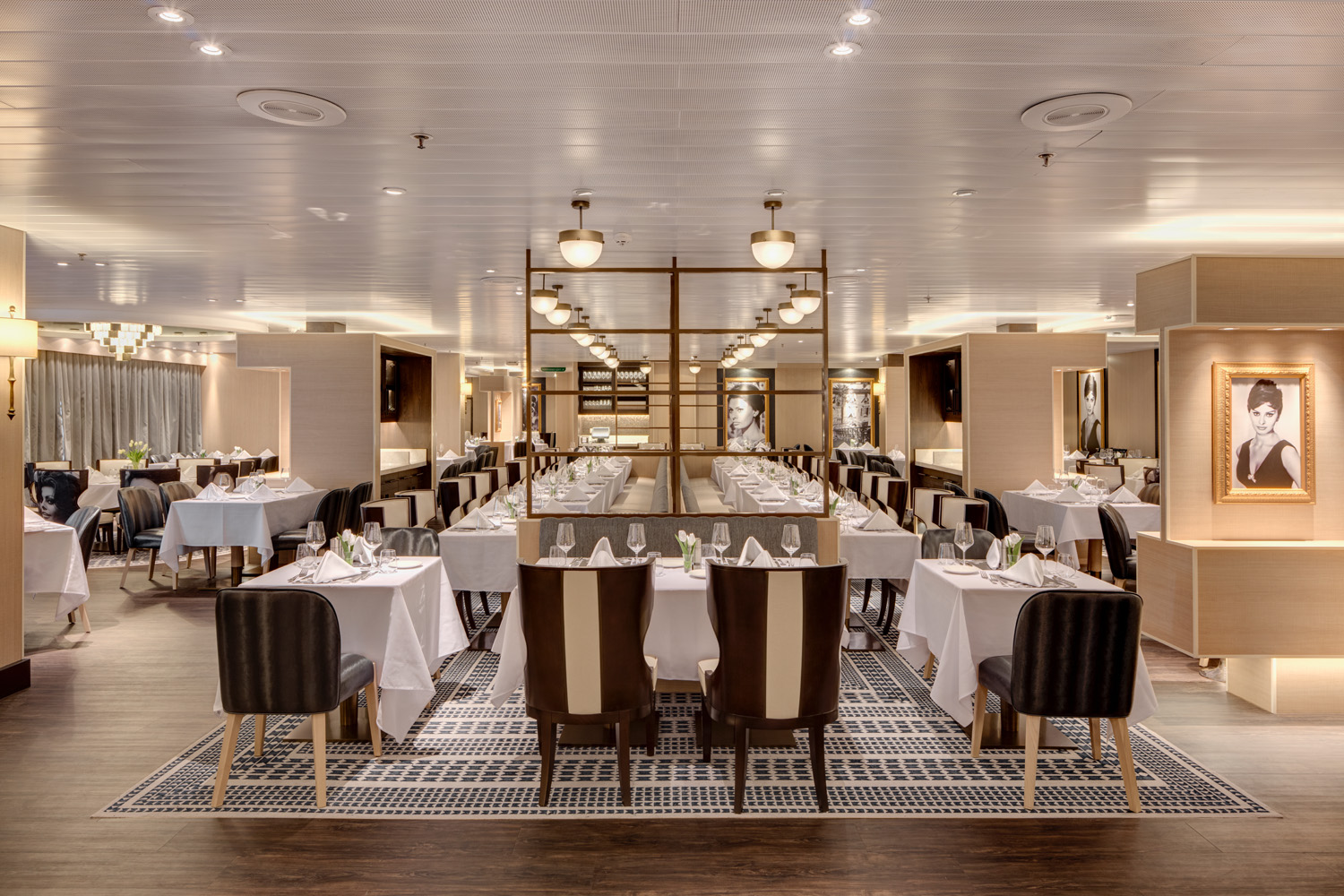 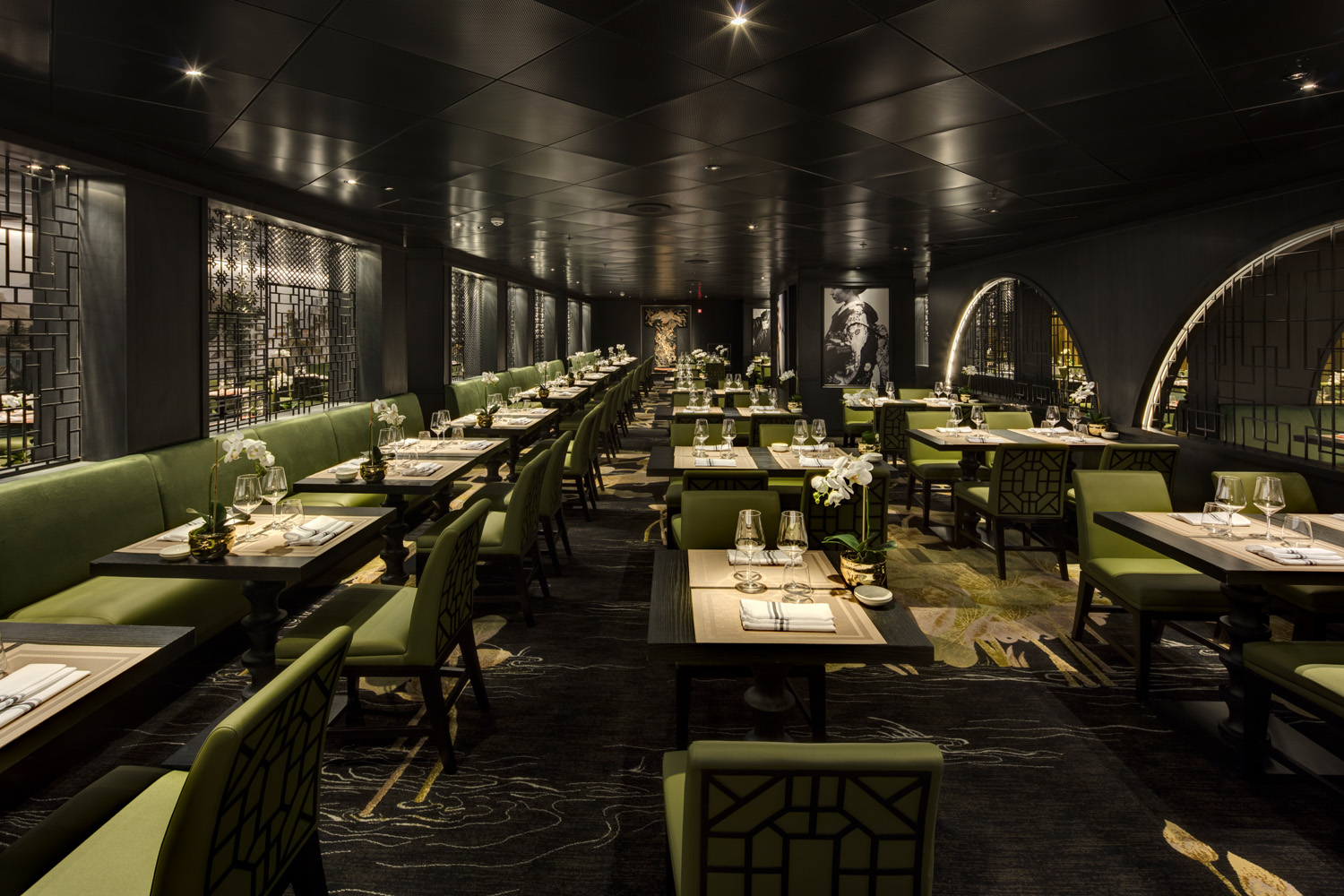 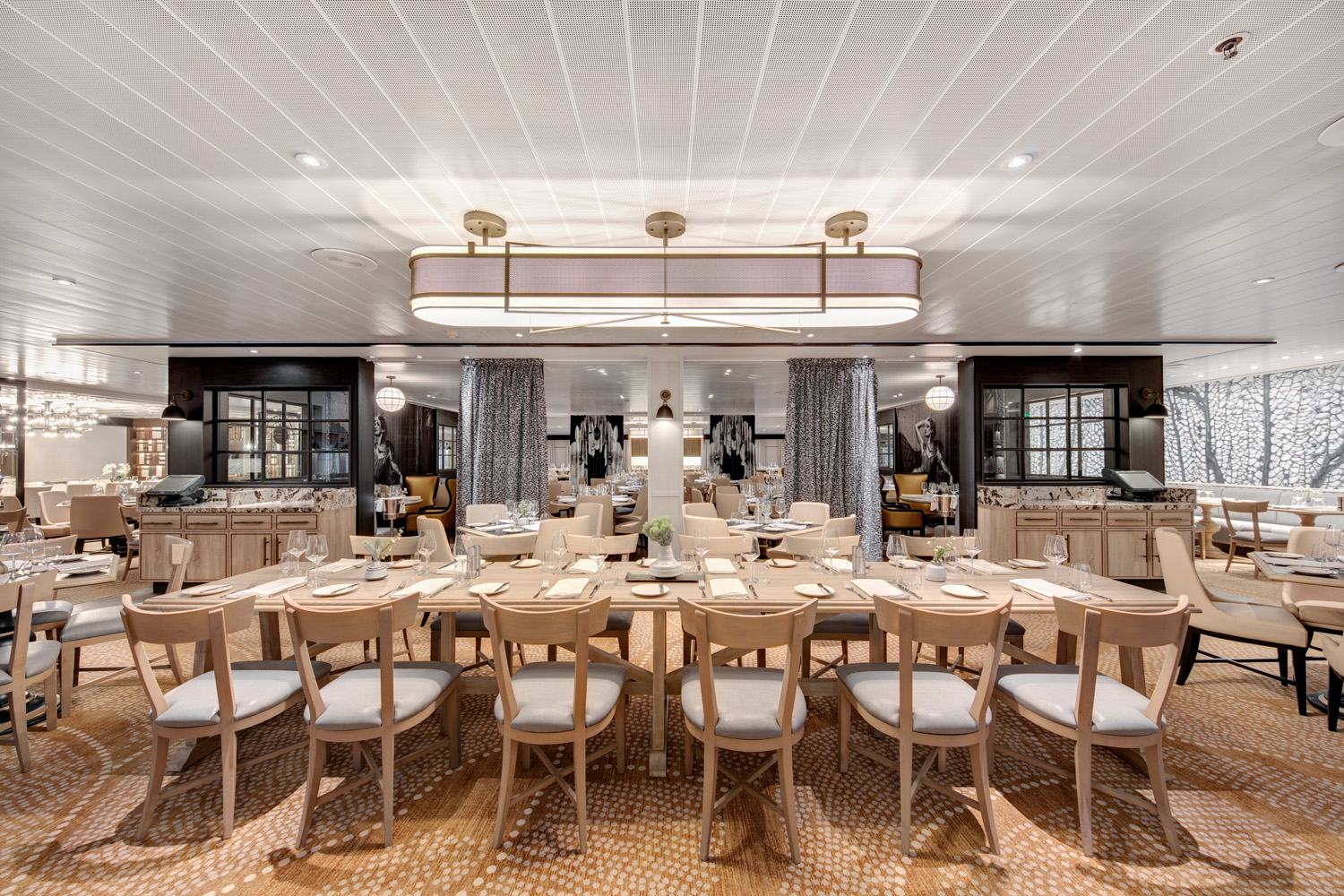 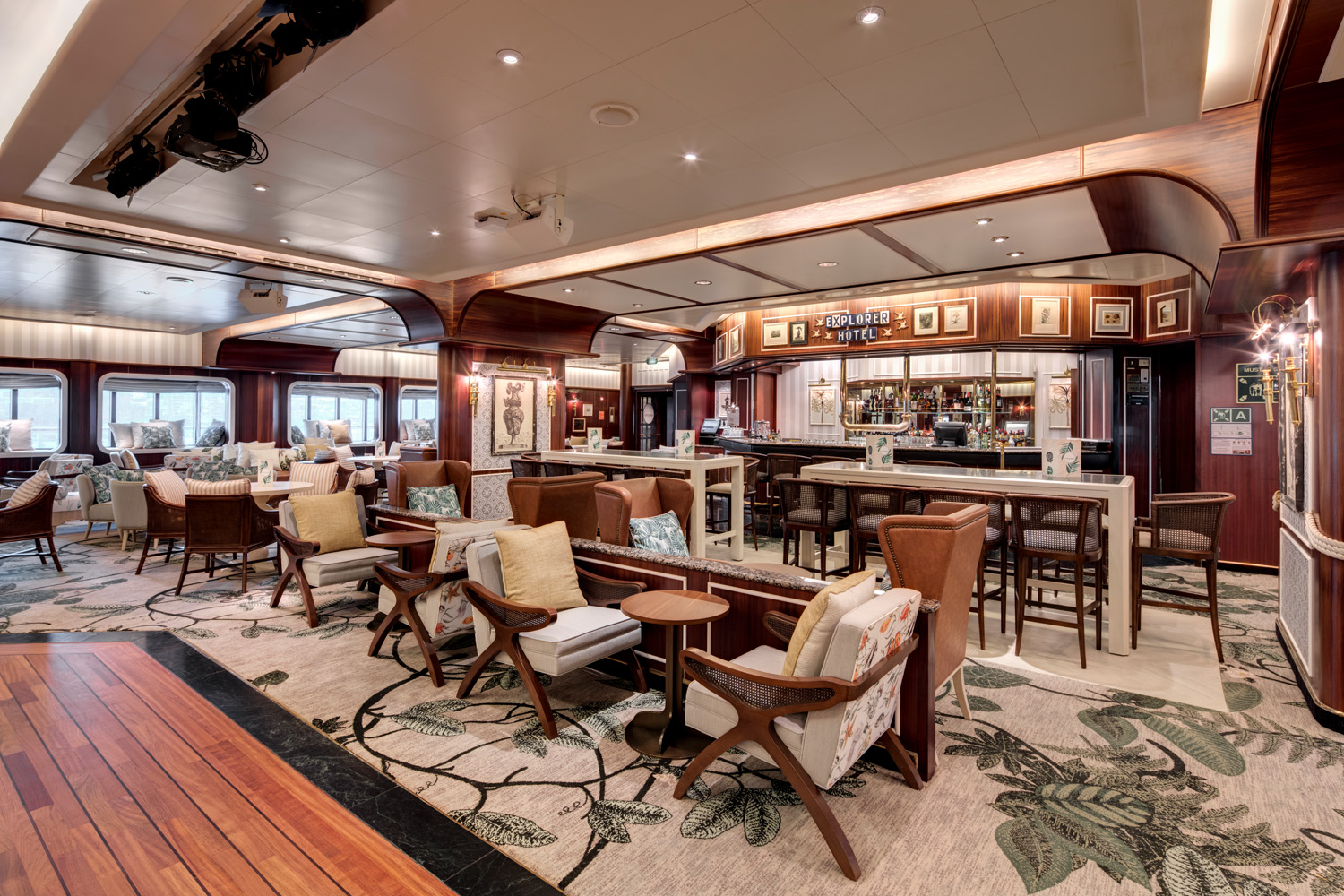 "We're excited for Dora to take on her new role as Godmother of Pacific Explorer. Nickelodeon is synonymous with family entertainment and we can't wait to bring our characters on-board this fantastic ship to host the best family party yet," said Cox. 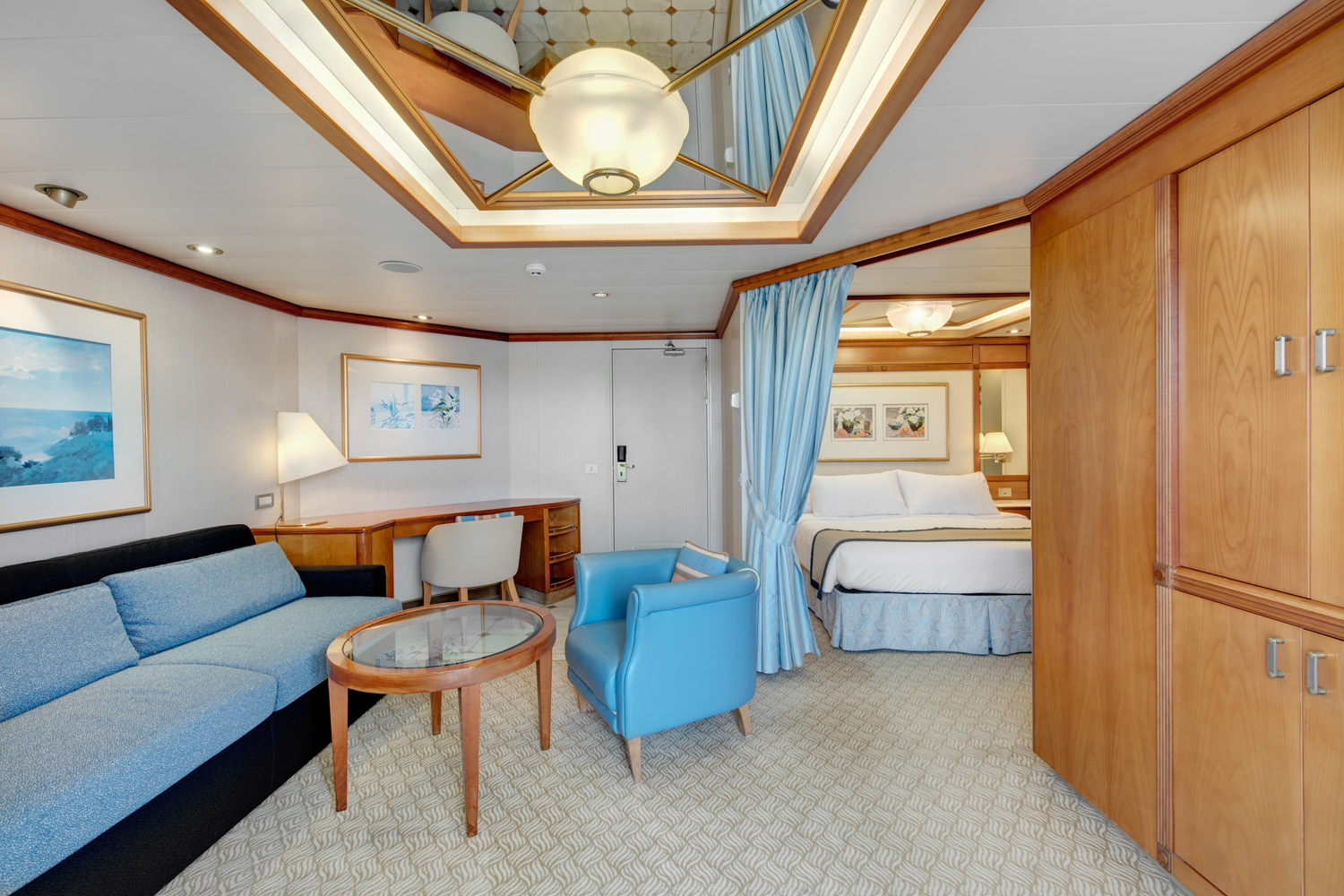 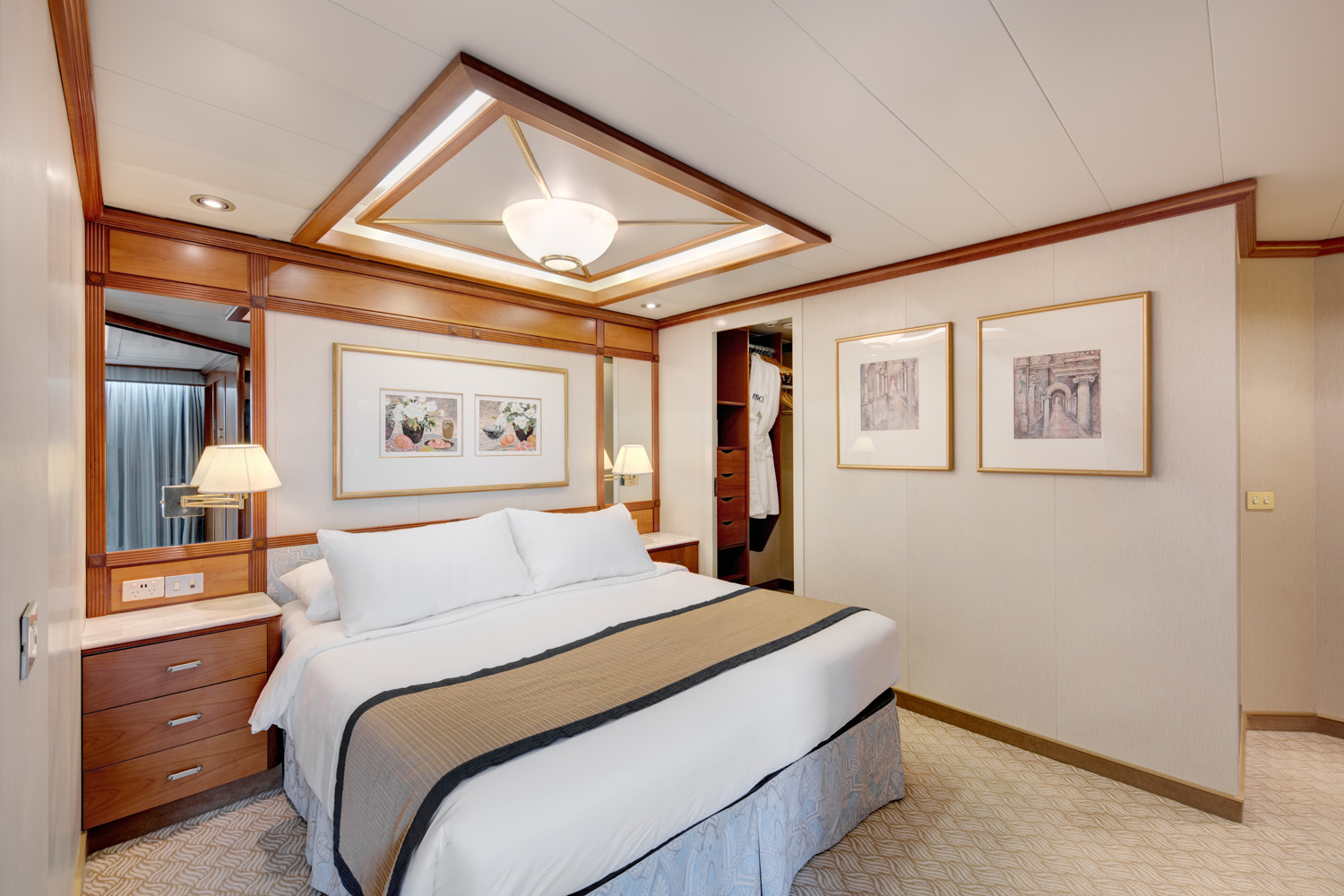