Posted by brian on Wednesday, 16 August 2017 in Cruising News

In an announcement by Carnival Corporation in the United States who owns 10 of the most influential cruising brands in the world has taken the opportunity to announce that they will offer same-sex marriages following a recent ruling by the Supreme Court allowing same-sex marriages in Bermuda.

Cunard Line, P&O Cruises UK and Princess Cruises are all now taking bookings for same sex-marriages at sea on board their Bermuda-registered cruise ships. It is also worth noting that Princess Cruises are in the process of putting together packages and amenities that will meet the needs of same-sex couple ceremonies. 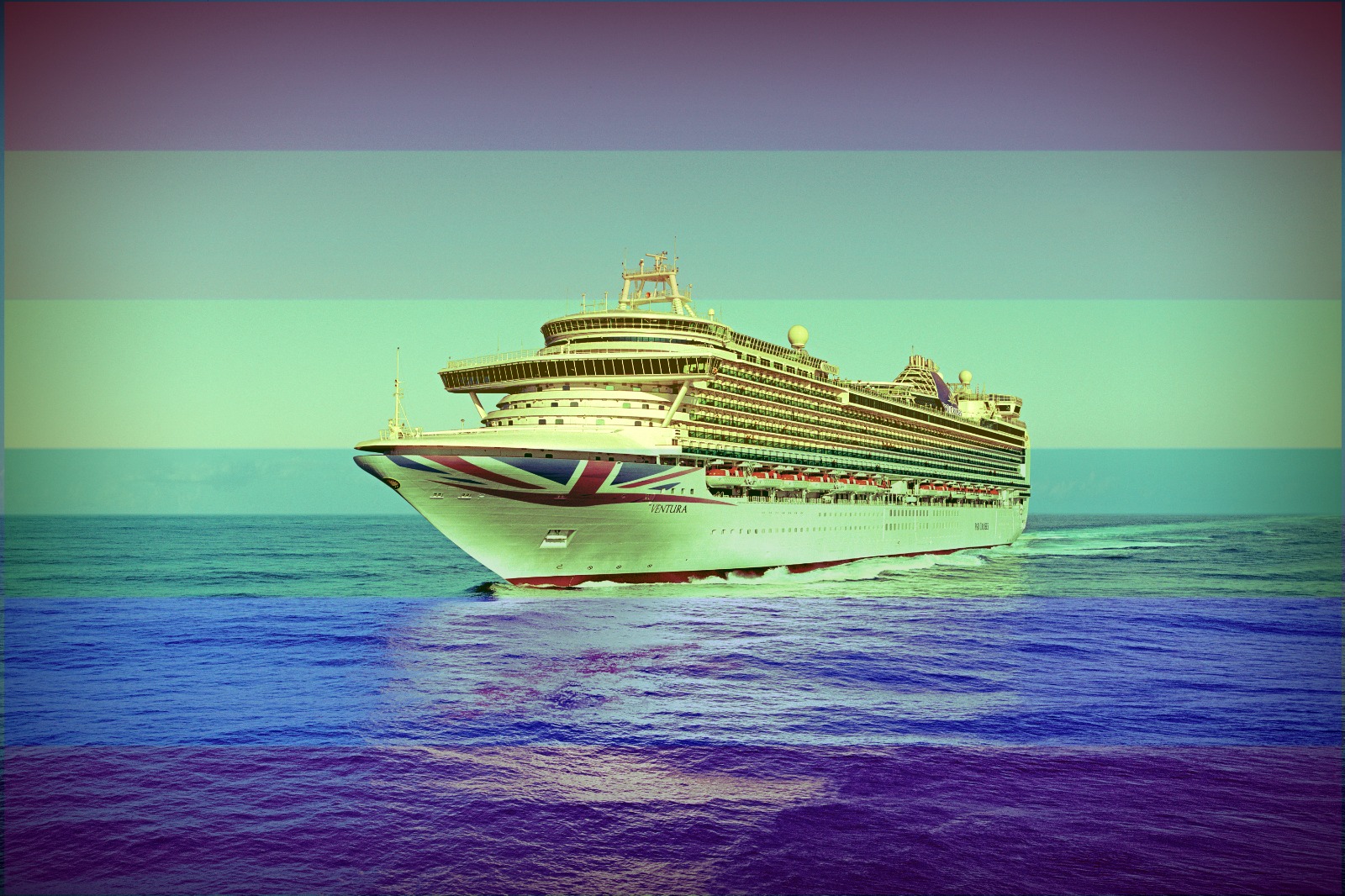 The ceremonies will be able to be performed by the ship’s Captain or Deputy Captain, with marriage licenses issued by the Bermudan Government.

P&O Cruise’s UK first same-sex ceremony is due to take place on board Azura in January 2018. The cruise line’s Weddings at Sea packages start from £1,200. 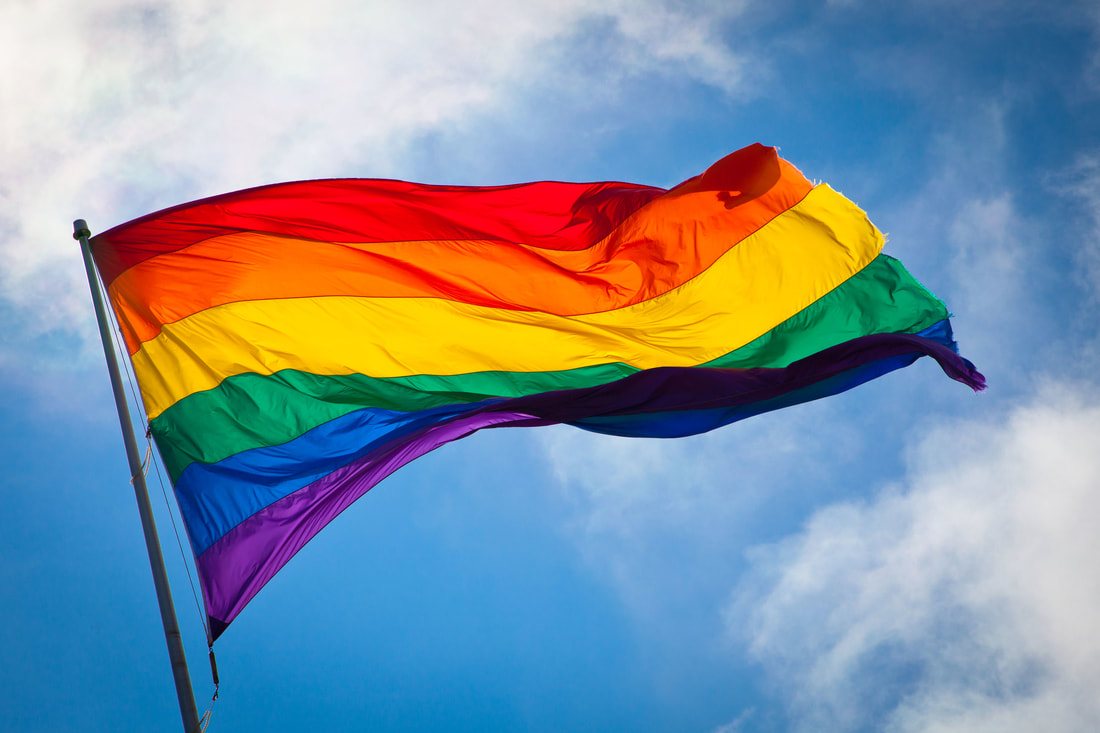 Paul Ludlow, Senior Vice President, P&O Cruises, said: "I am delighted that following this much anticipated change in the legalities we are now the first British cruise line to be able to arrange same sex weddings on-board. Weddings at sea are very romantic and getting married by the Captain (or deputy captain) in the middle of the ocean is an unforgettable experience."

Cunard Line’s Weddings at Sea packages start from $2,800 on Queen Elizabeth and Queen Victoria and $3,400 on board the world famous ocean liner, Queen Mary 2.

Simon Palethorpe, Senior Vice President, Cunard Line, said: "This is very welcome news for us and I am delighted that we have become one of the first British cruise lines to take a booking for a same-sex wedding. We look forward to welcoming this couple and many other couples too."

Australian Cruising News com.au will be seeking comment from Cunard Line, P&O Cruises UK and Princess Cruises representatives here in Australia to find out when ceremonies will be able to be conducted in Australian Waters.