Posted by brian on Wednesday, 14 December 2016 in Cruising News

SUPER CRUISING ARRIVES IN JUST ONE DAY ! OVATION OF THE SEAS ARRIVES INTO SYDNEY !

SuperCruising Arrives In Just One Day, Ovation Of The Seas Arrives Into Sydney !

Royal Caribbean And The Today Show Introduce SuperCruising To The Nation.

When Ovation of the Seas makes her hometown debut in Sydney, TV viewers around the country and those streaming online will be able to take a very special look inside the brand new world of supercruising when Channel Nine’s TODAY show broadcasts live from Australia’s biggest, newest and most technologically advanced ship on Friday 16 December.

Which of the TODAY show’s intrepid presenters will try the iFly skydiving at sea?  Who will tackle the surf on the FlowRider?  Is someone brave enough to try the trapeze or scale the rock climbing wall?  And will Lisa, Peter and Richard go head to head on the bumper cars?

TODAY Executive Producer, Mark Calvert, said; “We’re really excited to be broadcasting the show from such a fantastic venue. The team can’t wait to be let loose onboard to try all the amazing activities and introduce our viewers to a whole new way of cruising and holidaying.” 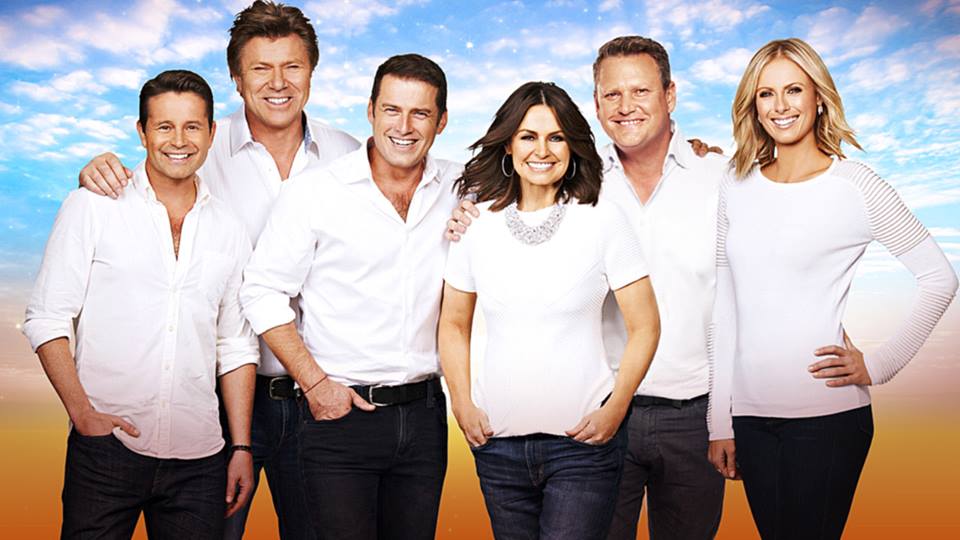 “Hosts Lisa Wilkinson, Richard Wilkins, Peter Stefanovic and Natalia Cooper will be among the first Australians to try supercruising on Ovation of the Seas for themselves,” said Adam Armstrong, managing director, Royal Caribbean Australia & NZ.

“We’re confident – like everyone sailing on this beautiful ship over the summer - they will have a sensational time on board, whether they’re looking for adventure or some R&R.”

Ovation of the Seas will make her historic arrival to her new Sydney home on 15 December after calling to Perth on 6 December, Adelaide on 11 December and Hobart on 13 December. The TODAY show will broadcast live from onboard the ship in Sydney Harbour on 16 December, from 5.30am to 9am.