Posted by brian on Monday, 08 August 2016 in Cruising News

More than 5000 P&O guests will be filling in their Census forms at sea tomorrow night, with three of the cruise line’s ships sailing domestic waters on August 9th when the next Census is conducted. Census staff were busy handing out individual Census packs to guests boarding Pacific Jewel in Sydney on the weekend, giving travellers the option to complete the Census form online during their cruise or fill in the paper form, which will be collected when the ship returns on August 12th. 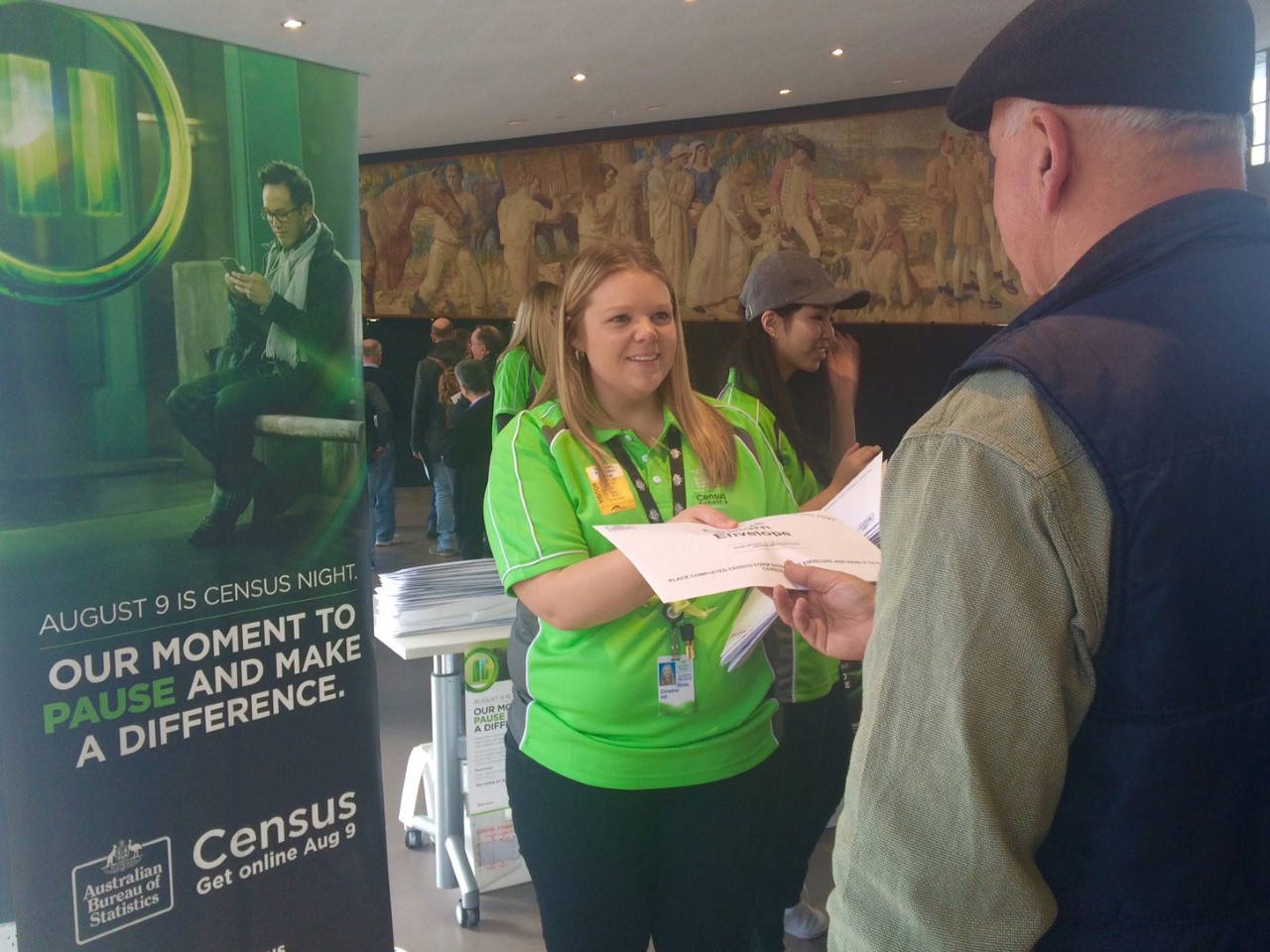 Working in liaison with P&O, the Australian Bureau of Statistics will also have a team of staff supplying Census forms to passengers sailing on Pacific Aria from the Brisbane Cruise Terminal today August 8th as well as guests leaving Sydney on Pacific Pearl on the evening of August 9th. The three P&O ships will be sailing on domestic cruise itineraries on August 9, which means that while passengers will be offshore, they will not have cleared customs but they must be included in the Census count. While cruise ships have been counted in previous Census operations, three cruise ships sets a new record. Australia’s largest peacetime operation, the Census aims to count everyone who is in Australia on Census night, collecting valuable data which helps inform planning and Government funding decisions for services and infrastructure.

Cruise The Seas Media, The HOME Of Australian Cruising!