Posted by brian on Thursday, 02 June 2016 in Cruising News

LEGEND OF THE SEAS TO LEAVE ROYAL CARIBBEAN FLEET.

Legend Of The Seas To Leave Royal Caribbean Fleet.

Royal Caribbean has entered into an agreement to sell its ship Legend of the Seas to the UK cruise line, Thomson Cruises, in March 2017. This follows a similar sale of sister ship Splendour of the Seas in 2015.

Regrettably, the sale of Legend of the Seas will result in the cancellation of five of her roundtrip Brisbane cruises in February and March 2017. A sixth cruise on 9 April will also be rescheduled, bringing forward her repositioning from Brisbane to Asia to 20 February 2017.  This new 11-night sailing to Singapore will mark the ship's final Australian sailing as Legend of the Seas repositions to Europe for delivery to her new owner.

All onward itineraries in Asia and Europe on Legend of the Seas will also be affected.  Two additional new sailings will be offered from Singapore to Dubai (3 March 2017, 10 nights) and Dubai to Barcelona (13 March 2017, 13 nights).  Rhapsody of the Seas will then replace all of Legend of the Seas’ scheduled cruises in the Mediterranean from June to October 2017, with identical itineraries and departure dates, sailing from Venice, Italy. Rhapsody of the Seas’ published cruises over this period, sailing from Cape Liberty, New York have been cancelled. 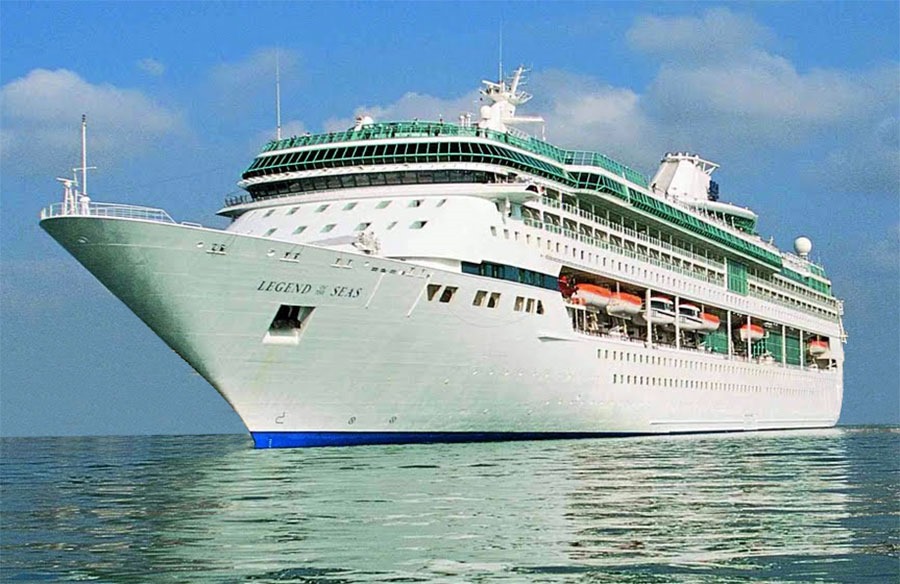 We are truly sorry to disrupt our guests' holidays and sincerely apologise for the inconvenience caused. We will be contacting every affected guest, either directly or through their travel agent, to assist them in securing an alternative Royal Caribbean cruise as well as discussing hotel and flight arrangements. Alternatively, Royal Caribbean will provide a full refund of any deposits paid for those who choose not to cruise.

Royal Caribbean has not taken this decision lightly. We did however want to make everyone aware of these changes as soon as possible. 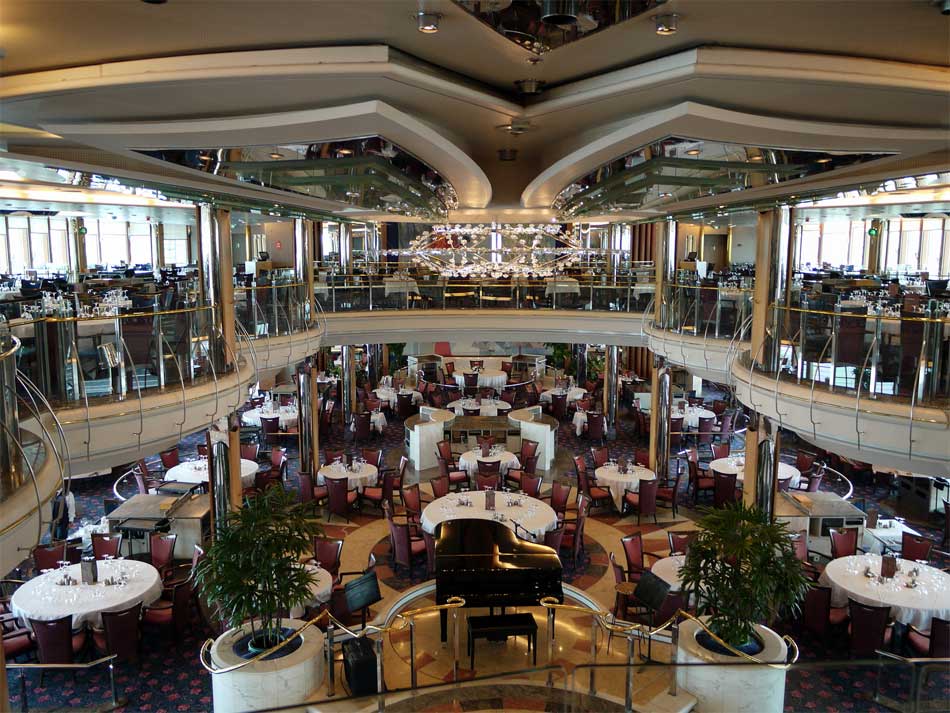 It's with great sadness that we bid a fond farewell to Legend of the Seas from Australian waters in February 2017, however Royal Caribbean will continue to cruise to Queensland.  Voyager of the Seas, Explorer of the Seas and Radiance of the Seas will all make multiple calls to Brisbane, Cairns and the Whitsundays this season, plus Australia’s very first new-build and the newest cruise ship to be added to the Royal Caribbean locally-based fleet, Ovation of the Seas, will debut down under in December 2016, marking her maiden Queensland call in February 2017.

Legend of the Seas debuted in 1995, and home ported at Portside Wharf, Hamilton in Queensland for the 2015/16 summer season, with a second season to follow from November 2016. Her final Australian sailing will depart Brisbane on 20 February 2017.