Posted by brian on Wednesday, 18 January 2017 in Cruising News

BERTHING ARRANGEMENTS AT OVERSEAS PASSENGER TERMINAL COME TO AHEAD!

Berthing Arrangements At Overseas Passenger Terminal Come To A Head!

In another embarrassment for Sydney ports Royal Caribbean International has had to decide which one of its ships will berth at the Overseas Passenger Terminal at Circular Quay.

As we all know this cannot happen and is showing the lack of berthing facilities east of the harbour bridge.

In an embarrassing situation that Royal Caribbean International has been put into, the smaller of the two ships [Radiance of The Seas] has been forced to sit at anchor at Athol Buoy. 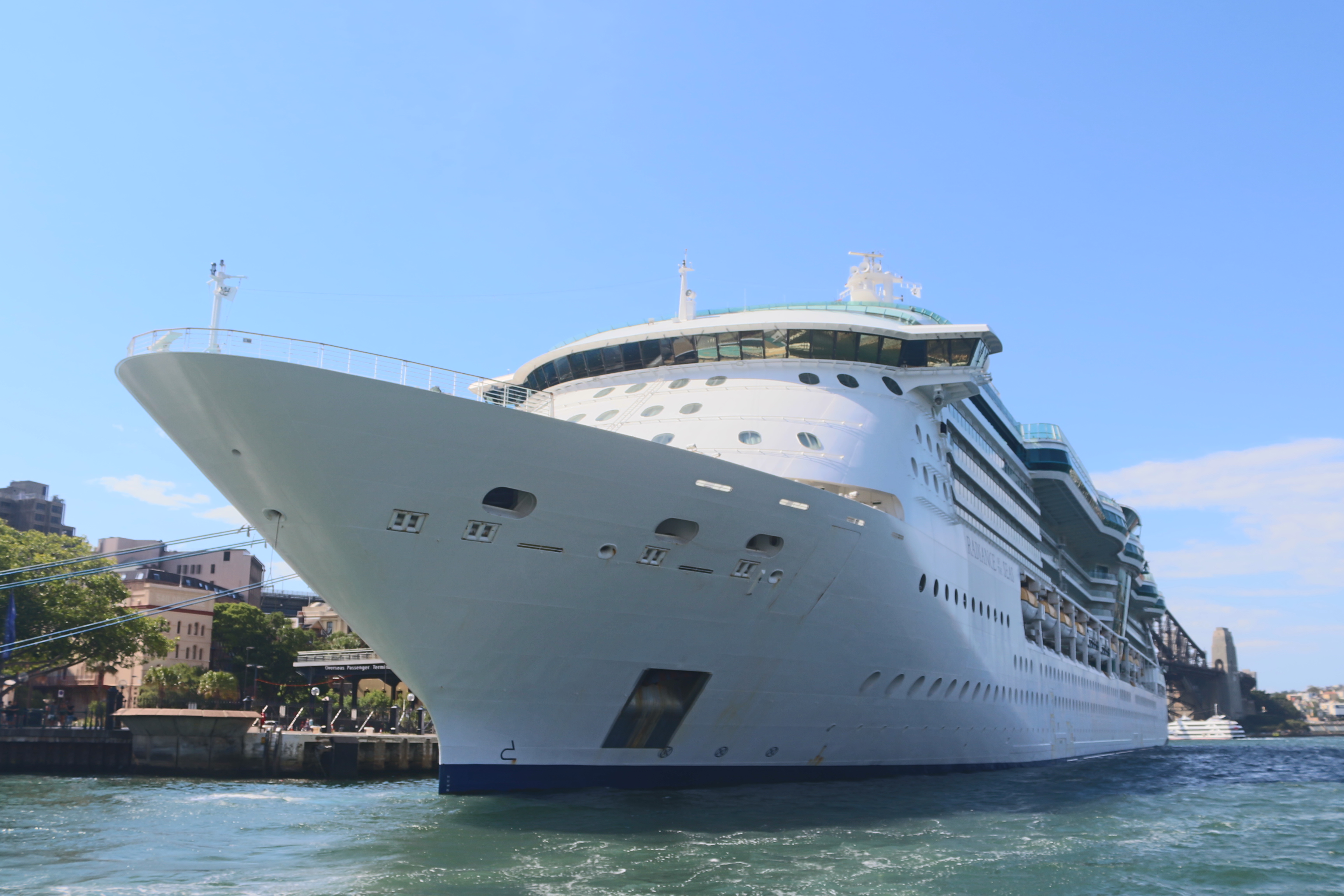 Passengers embarking Radiance Of The Seas on the 20 January 2017 please see the following information :

The check-in and embarkation for Radiance of the Seas, departing 20th of January 2017 will take place as normal at the Overseas Passenger Terminal, Circular Quay in Sydney, Australia.

For those who will be disembarking and embarking Radiance Of The Seas on the 28th of January 2017 please see the following information :

For the 09th of February 2017 please see the following information :

http://www.royalcaribbean.com.au/contentWithGallery.do?pagename=itinerary  you will be ferried to a dedicated Royal Caribbean International marquee that will be set up next to the White Bay cruise ship terminal. 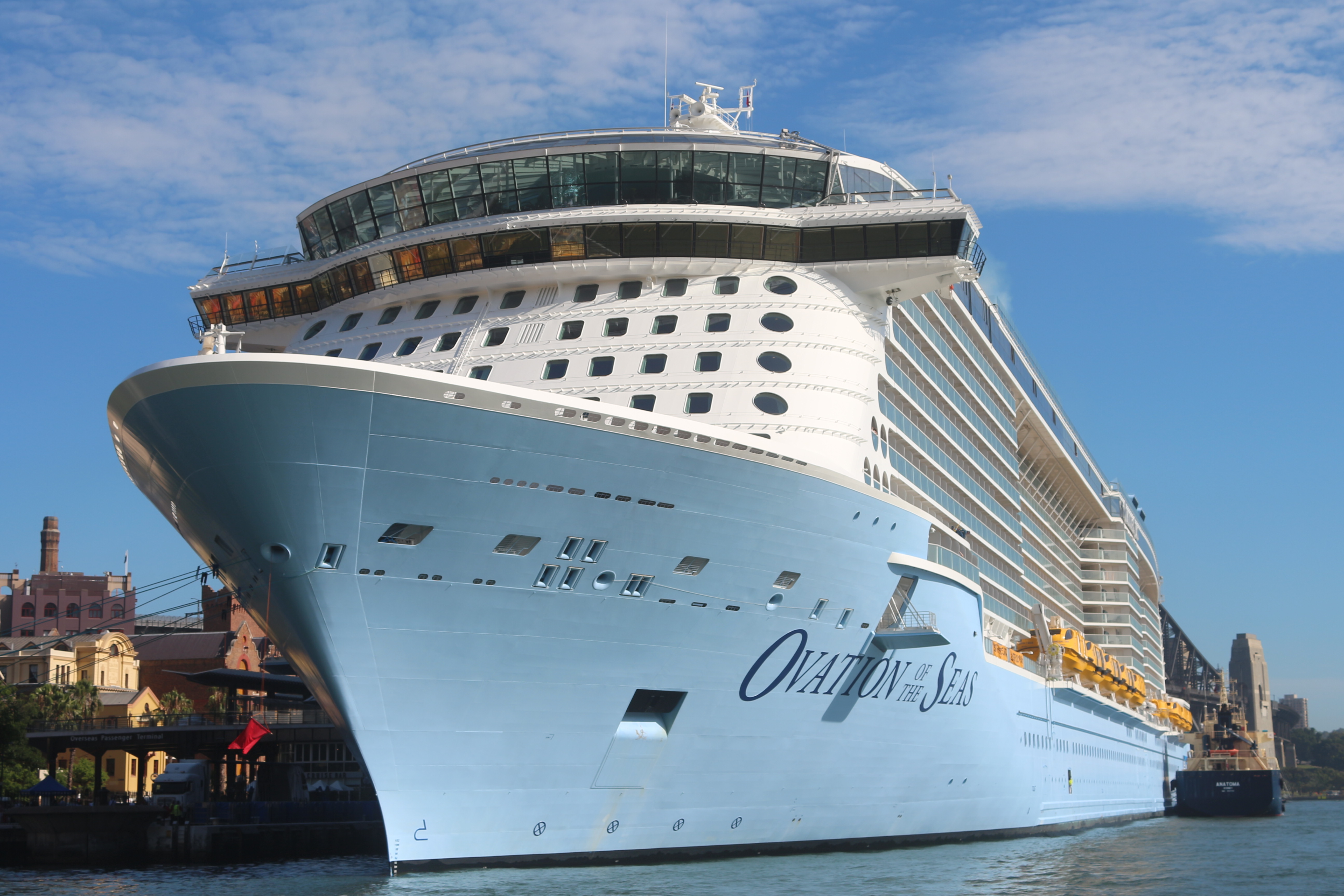 While it’s not possible to see two big ships berthed at the Overseas Passenger Terminal at the same time, the situation at hand certainly presents some big issues that Sydney ports need to address!

Sydney ports you need to take some action now !