Posted by brian on Wednesday, 01 March 2017 in Cruising News

According to a P&O Cruises Australia spokeperson, Pacific Dawn will be delayed from her Singapore departure a day later that expected due to a technical issue associated with Pacific Dawns referbishment that has taken longer than expected. 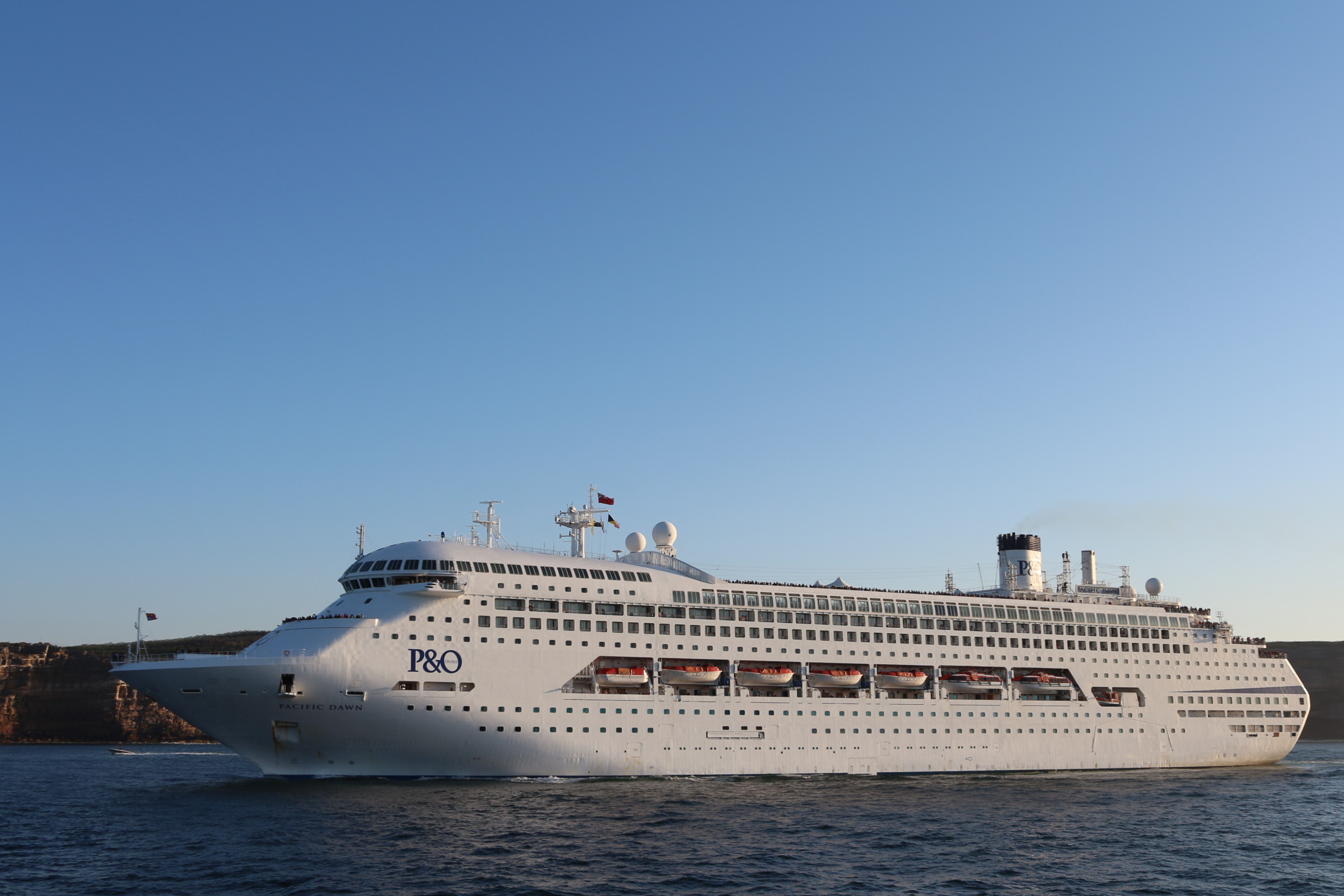 The delayed departure will mean that the call into Dili will no longer take place, while the rest of the itinerary remains in place.

P&O Cruises Australia have also said that they will be doing everything possible to make guests comfortable in Singapore to minimise any incoveniance. 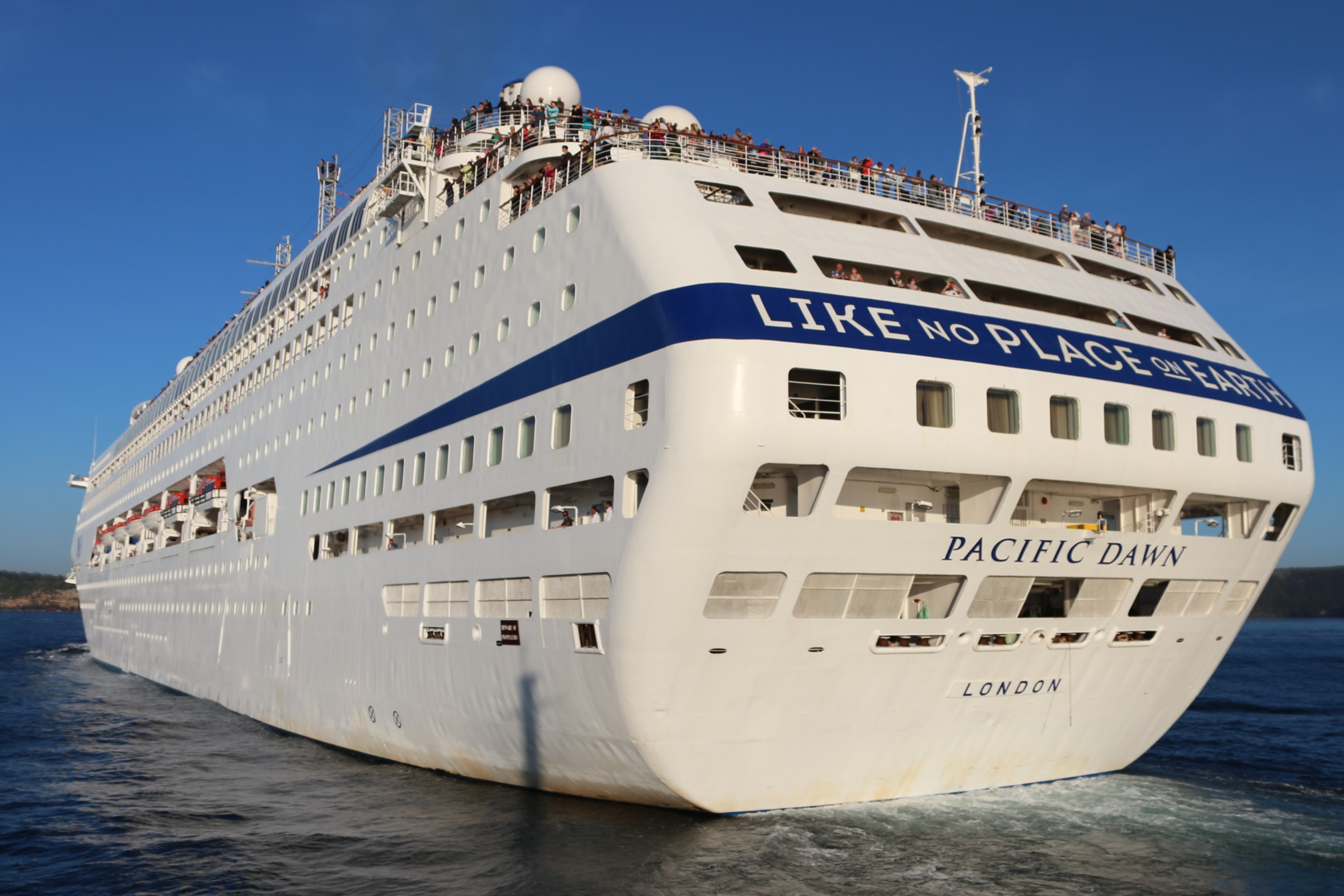 While if this is the case, why did P&O Cruises Australia decide not to make Pacific Dawns dry dock longer so that any minor issues could be ironed out !

You would have thought P&O Cruises Australia would have learnt by the previous issues that they had with the the ex Holland America ships Ms Statendam know as [ Pacific Aria ] and Ms Ryndam known as  [ Pacific Eden ]. 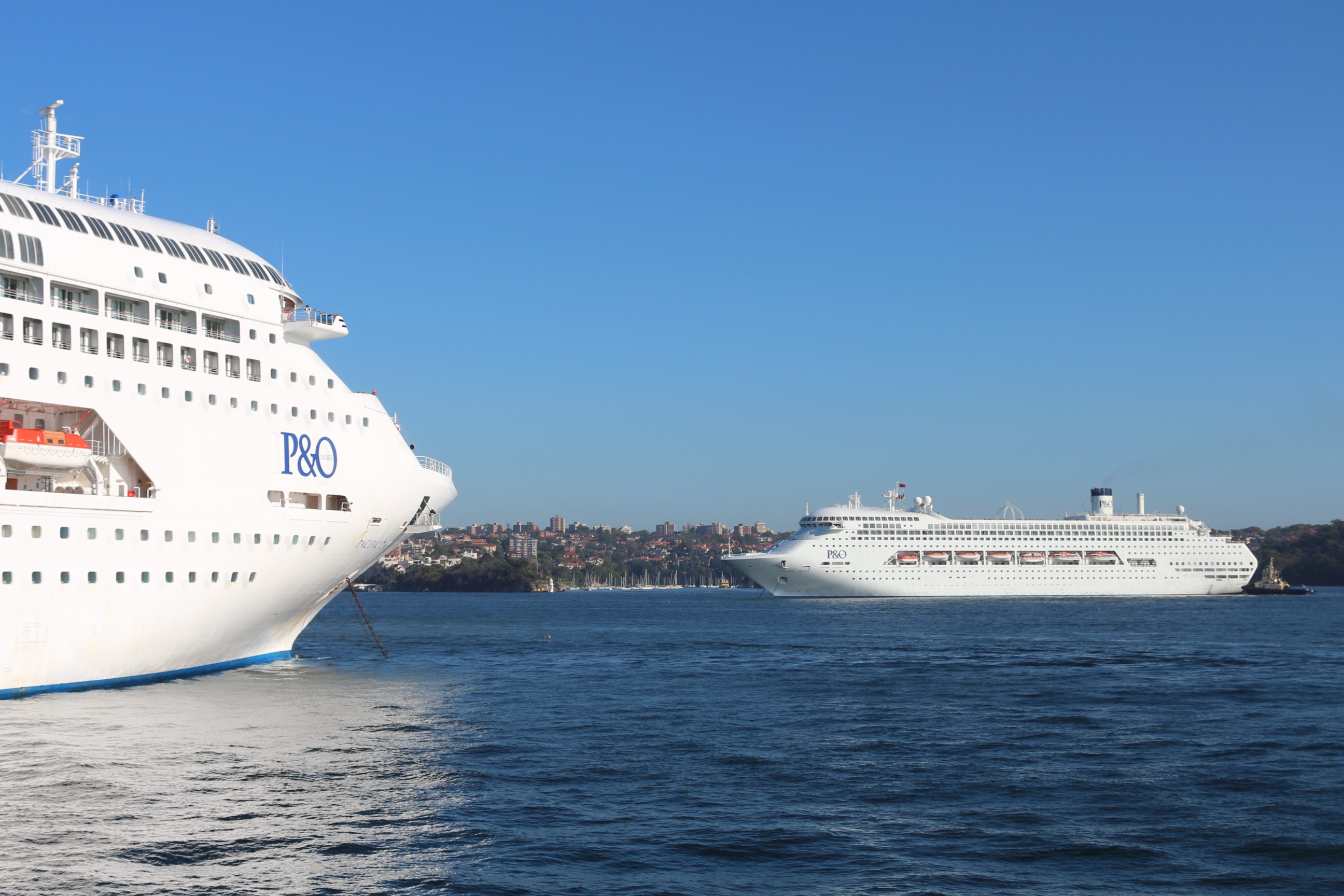 These two ships have had many issues that were not ironed out, when they both came out of their extensive referbishments in November last year, causing many guests to complain.

Australian Cruising News .com.au have since learnt via the P&O Cruises Australia facebook site that the following statement has been issued.

Hi Everyone. Following our update yesterday, and as you look forward to your Indonesia Explorer cruise, we want to confirm that Pacific Dawn will depart from Singapore a day later than scheduled.

Pacific Dawn has been undergoing an exciting refurbishment during a scheduled dry dock in Singapore. In addition to the refurbishment, routine mechanical inspections have also been carried out, and some additional unexpected maintenance to the ship’s propulsion system has been necessary. This additional technical work has taken longer than expected, and as a result Pacific Dawn will leave dry dock later than planned.

Your Pacific Dawn cruise will now depart on Friday 3rd March, but please be assured we are making arrangements for your overnight accommodation and comfort in Singapore.

What You Need to Do -

Once you arrive at the Singapore Cruise Centre, you will be directed to shuttle buses to take you to hotel accommodation that has been arranged for you by P&O. On Friday, you will then be transferred from your hotel to the Marina Bay Sands Cruise Terminal to embark Pacific Dawn. Full details on transfer and embarkation times will be provided at your hotel.

Due to the later departure from Singapore, the itinerary will be revised slightly, and Pacific Dawn will call to Benoa & Komodo Island one day later than scheduled. In addition, we will no longer be calling to Dili. The rest of the itinerary remains as scheduled.

In recognition of the delay, we are in the process of arranging a refund of one day of you cruise fare. If you booked via a travel agent, this will processed back to your agent. If you booked directly with P&O, your refund will be processed back to your credit/debit card, or via cheque if you paid through BPAY. Please allow approximately 4 weeks to receive you refund.

In addition, we will also cover any reasonable out of pocket expenses incurred as a result of this delay, such as for main meals. Please keep a hold of any receipts and a form will be provided to you onboard to complete.

P&O Cruises sincerely apologises for the delay in the start of your much anticipated cruise on board Pacific Dawn.